Why Is The Tiananmen Square in China Famous Worldwide?

Tiananmen Square in China is a huge city square space which is primarily known for the democratic protests of the 1989 and the massacre that followed. 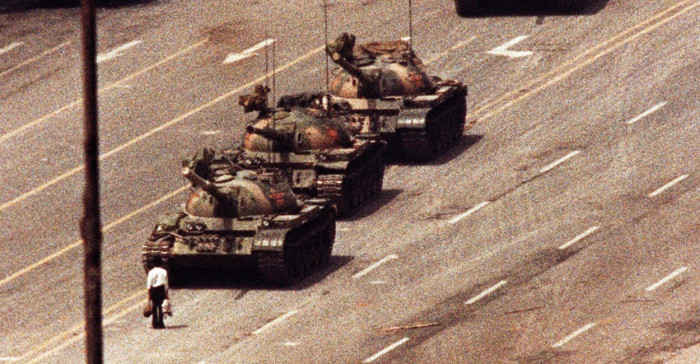 Tiananmen Square is a city square in the centre of Beijing, China, named after the Tiananmen ("Gate of Heavenly Peace") located to its north, separating it from the Forbidden City.

The square contains the Monument to the People's Heroes, the Great Hall of the People, the National Museum of China, and the Mausoleum of Mao Zedong.

Tiananmen Square is known to be one of the largest urban city square space in the world. It has great cultural significance as it was the site of several important events in Chinese history. 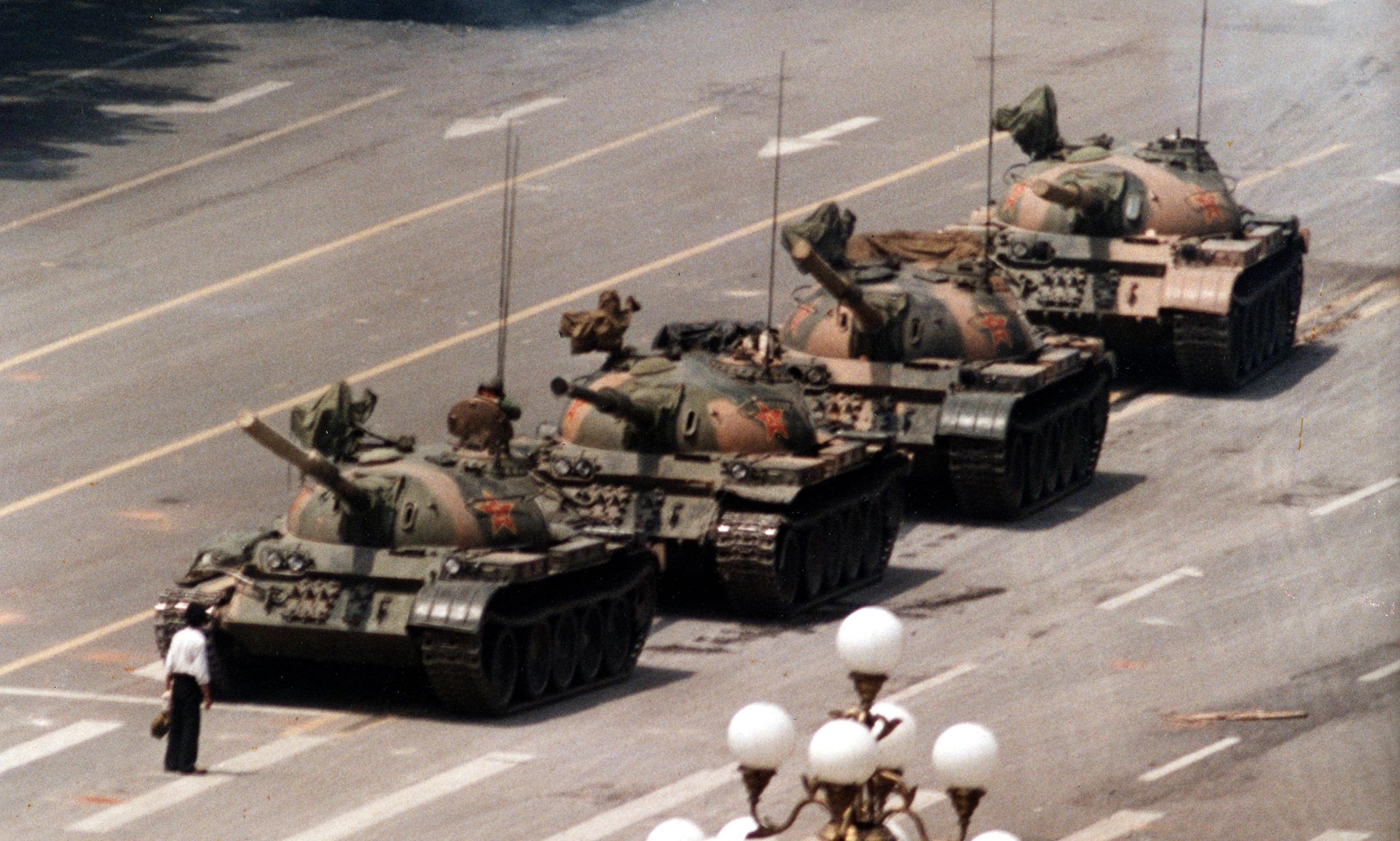 The image of an unidentified man standing alone in defiance and blocking a column of Chinese tanks on June 5 remains a lasting one for much of the world of the events. He is now renowned as the “Tiananmen Square Tank Man.”

That same day, some 70,000 people in Hong Kong attend a memorial vigil for the victims of the massacre. 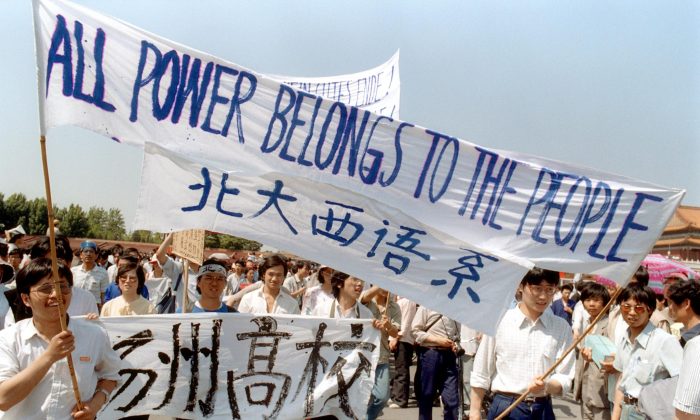 Although the massacre, as it is known in the West, was limited to just that two-day period, the event itself was weeks in the making.

Students had been occupying Tiananmen Square since early May 1989. At issue was their frustration with the limits on political freedom in the country—given its one-party form of government, with the Communist Party holding sway—and ongoing economic troubles. 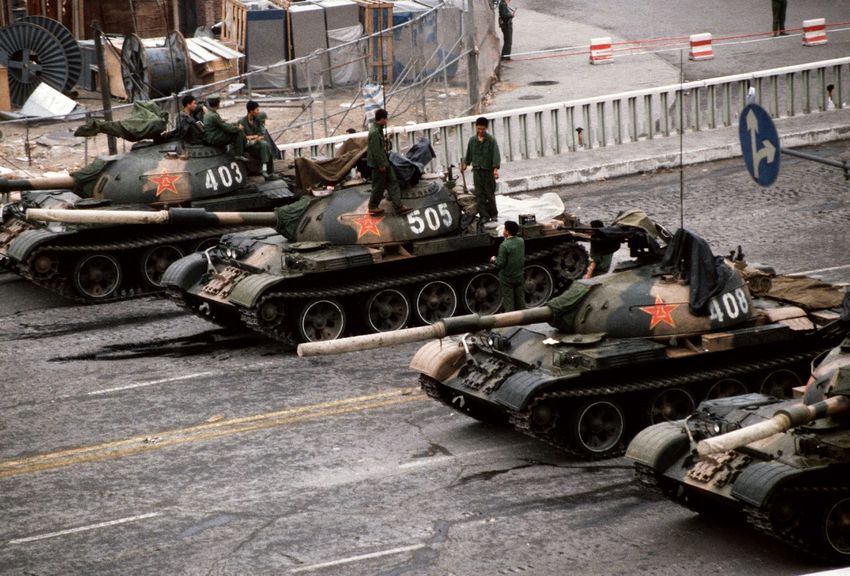 While the initial presence of the military failed to quell the protests, the Chinese decided to increase its aggression. At 1 a.m. on June 4, Chinese soldiers and police stormed Tiananmen Square, firing live rounds into the crowd. 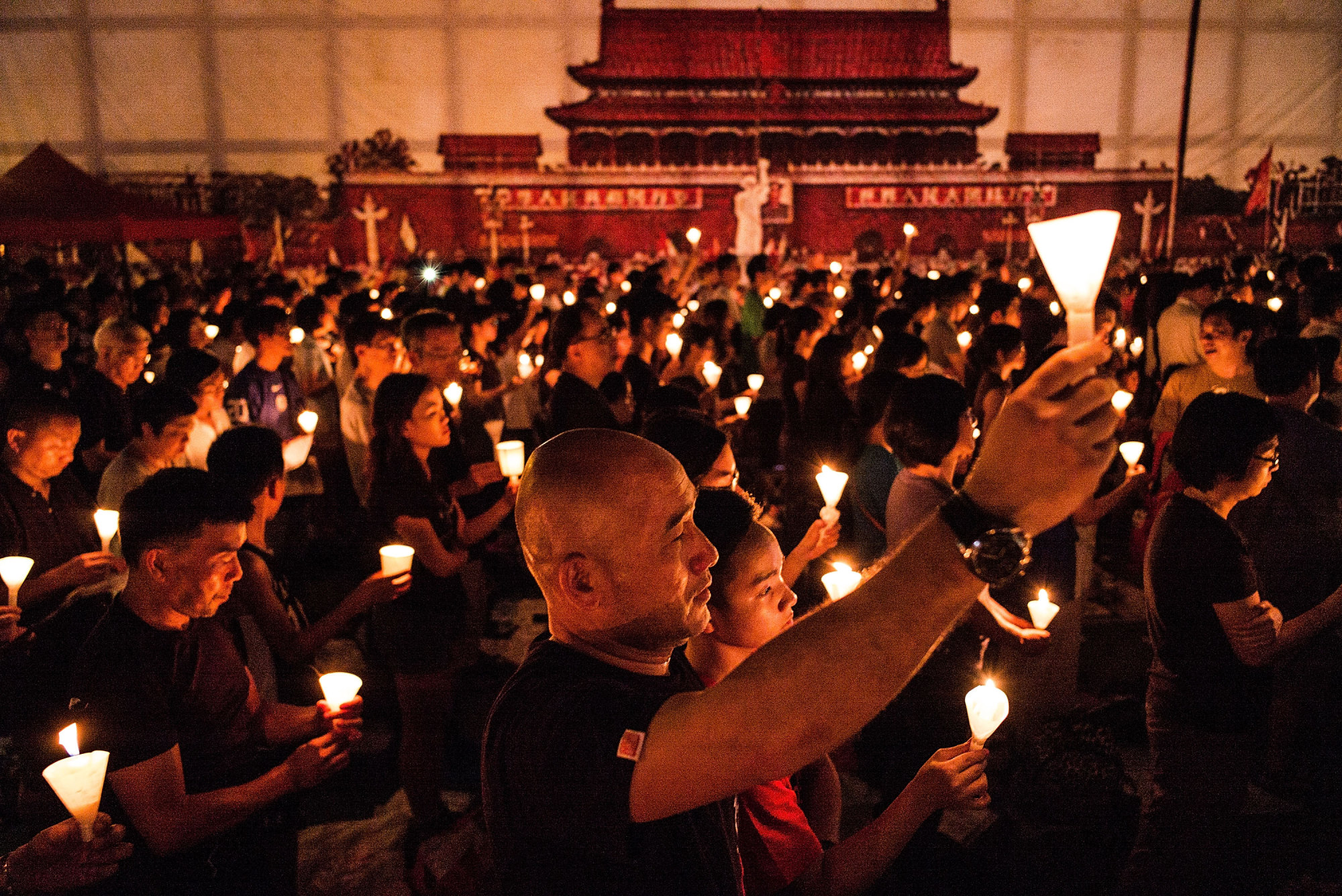 On the 20th anniversary of the massacre, the Chinese government prohibited journalists from entering Tiananmen Square and blocked access to foreign news sites and social media. Still, thousands attended a memorial vigil in honor of the anniversary in Hong Kong.

Even after the Chinese government reopened the National Museum at Tiananmen Square following a major renovation, the important exhibition space still contains no mention of the 1989 protests, or the military response.

10 Fascinating Things You May Not Know About Byzantine Empire