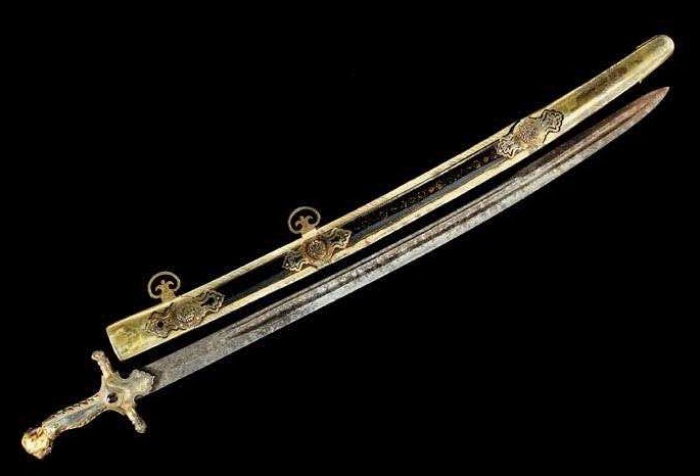 In classic mythological movies, books and television, we’ve seen those audacious sword-wielding heroes smiting the enemies with their mighty swords. These fabled swords have been find inspiration from real historical swords. Crafted by greatest of the swordsmiths, there were some frightening swords that survive until today.

Here are 10 of the sharpest and deadliest swords ever known in history. 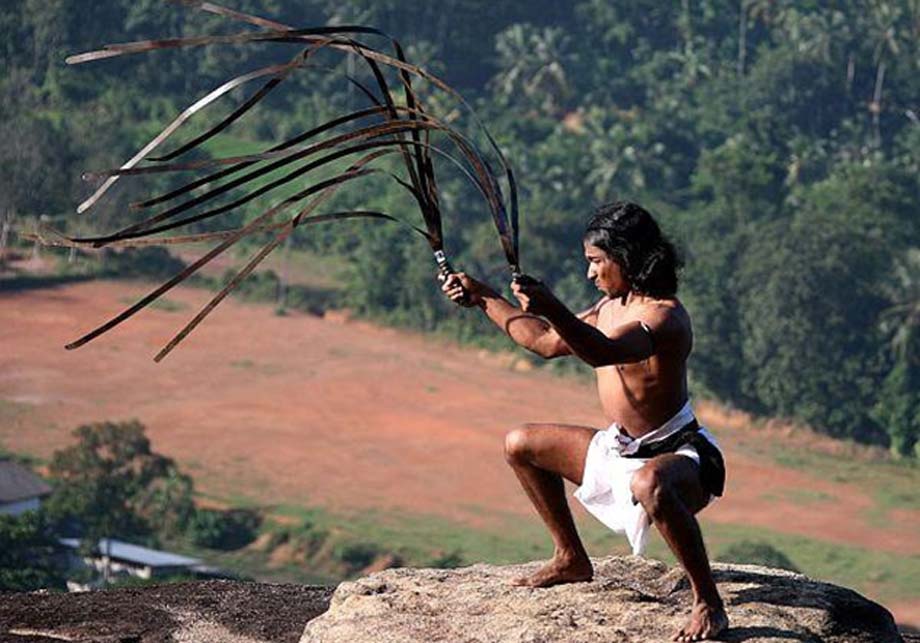 Created at the time of Mauryan dynasty of India (circa 350-150 BCE), the Urumi is a sword that acts like a metal whip when swung. It is absolutely floppy and has two deadly sharp edges. Over the centuries, it has evolved tremendously and has gone through many variations. In today’s time, many blades are attached to the same grip in order to increase effectiveness. 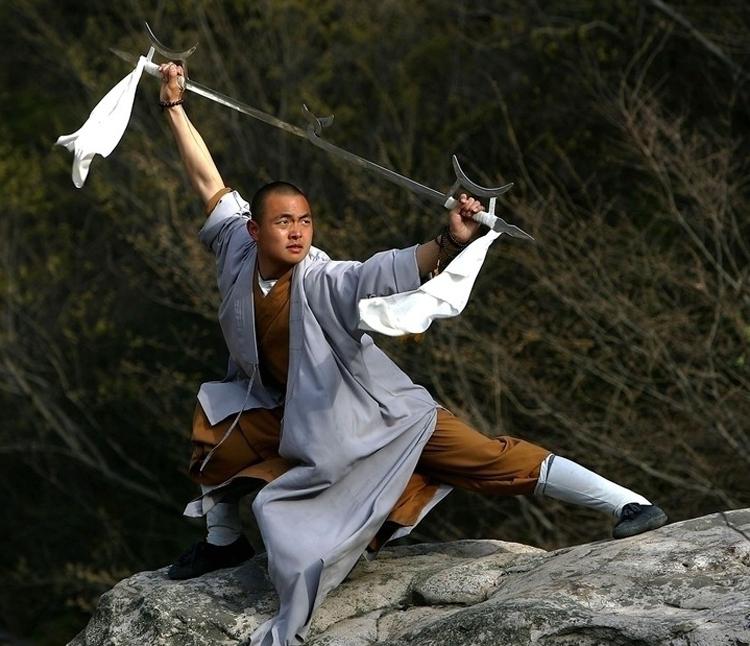 Chinese Hook Sword are the deadly weapons that not have curved ends but have sharp, hand-protecting guards also. Most often, they were  handled in pairs. According to a 1985 issue of Black Belt magazine, "When put together, two hook swords could easily tear apart an opponent." 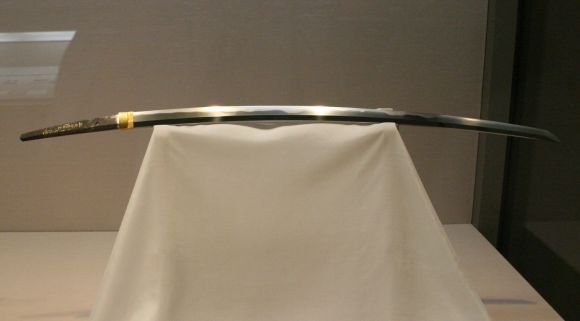 Regarded as the master of all the Japanese swordsmiths, the famed Masamune’s most legendary sword is Honjo Masamune. This blade achieved its status as the greatest sword ever fabricated. Its brilliant sharpness had almost killed Honjo Shigenaga and split his leadership. Despite nicks and cracks, it remained forceful in battle.

Tizona was one of the swords wielded by Rodrigo Díaz de Vivar, El Cid as per Cantar de Mio Cid. For a long time, it was kept in Marcilla Castle and later in the Army Museum of Madrid. Since 2007, it is housed in the Museo de Burgos. The wavy-bladed rapiers (thin, light, sharp-pointed sword used for thrusting) were dominant during Renaissance. Its shape rendered a genuine combatting advantage and that was slowing down of opponent's sword when both came together. 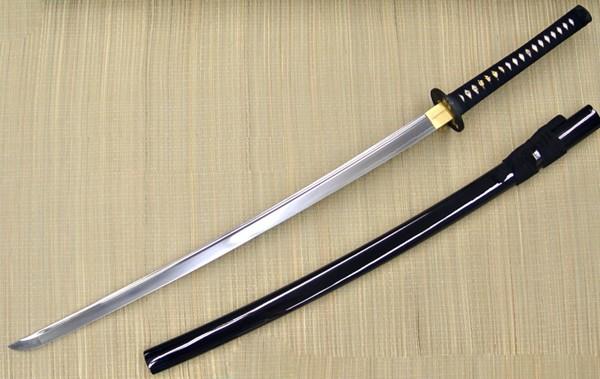 Katana were traditionally-made historical Japanese swords put into use by samurai of ancient and feudal Japan. Characterized by a distinguishing appearance, katana has a curved single-edged blade along with a circular or squared guard and long grip to adapt to two hands. 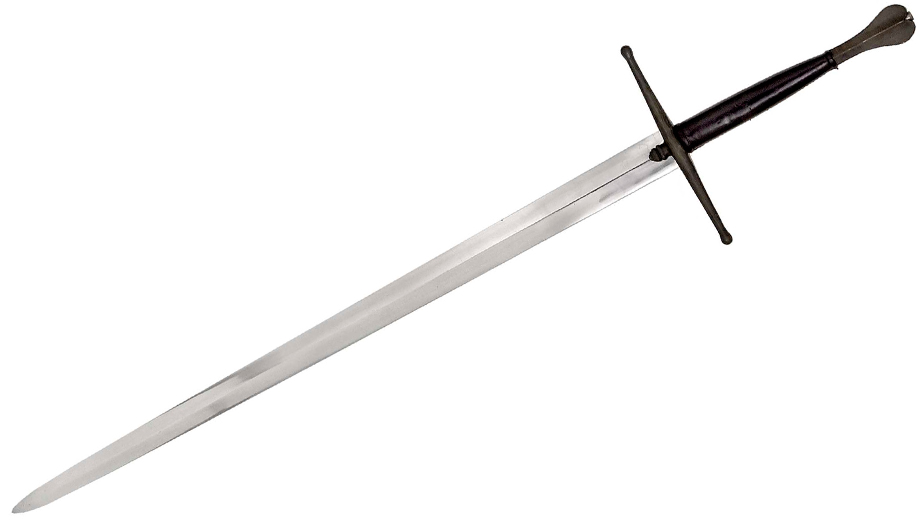 Longsword (or long sword or long-sword) is a kind of European knightly sword that was popular during the late medieval and Renaissance periods (nearly 1350 to 1550) and around the 13th to 17th centuries later on. Characterized to be having a cruciform hilt with a grip for double handed use, it had a straight double-edged blade of around 85-110 cm. 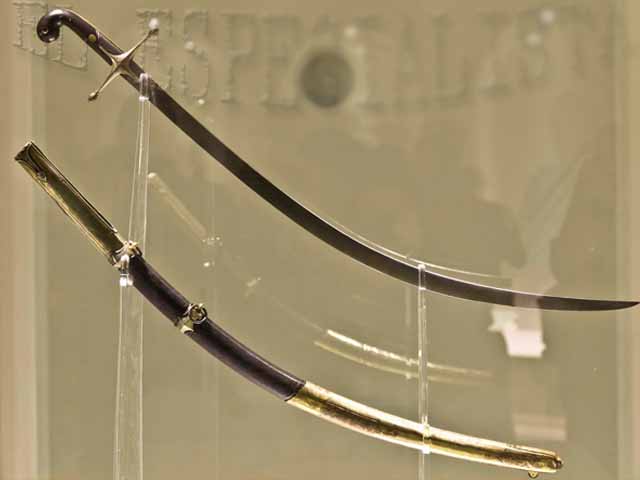 One of the most prized possessions of the famous Argentine general Jose de San Martin, Curved Saber was bought by him in London. San Martin regarded sword’s curved blade with great admiration. Martin believed that his sword was maneuverable and ideal for battle.

Because of this reason, he equipped his cavalries of granaderos with equivalent weapons which he considered crucial for charge attacks. The curved saber stayed with him until his died and was then later handed over to the General de la República Argentina, Don Juan Manuel de Rosas. 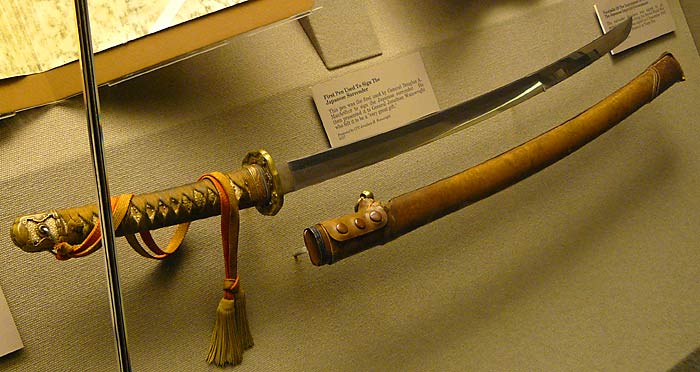 Created by master swordsmith Fujiwara Kanenaga who forged fine katanas in the 17th century, the sword of Tomoyuki Yamashita forged it in the mid-1600s. During the combat operations of World War II, the General within the Japanese armed forces “Tomoyuki Yamashita” held this deadly, centuries-old relic. 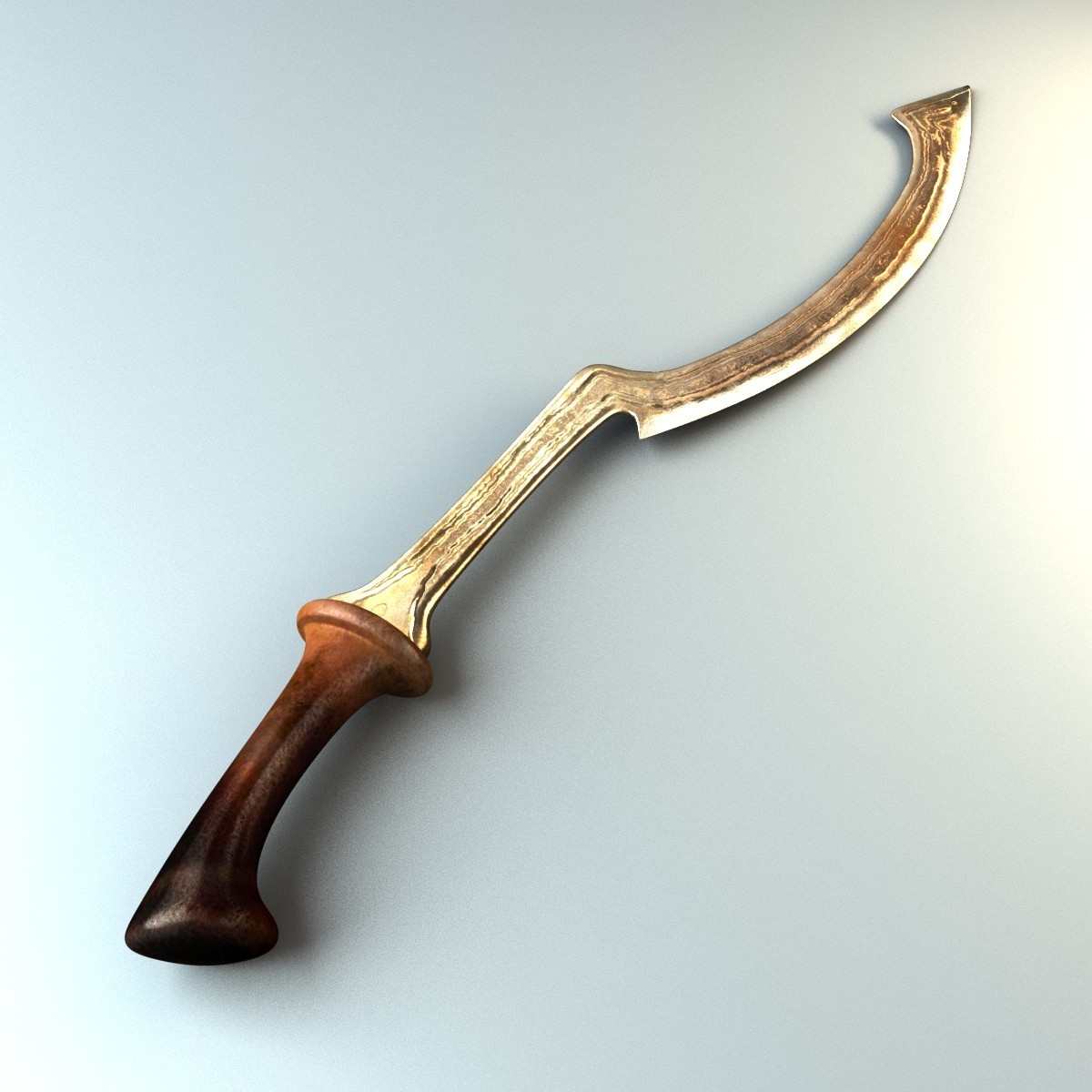 Known to have evolved from farm implements or battle axes, Khopesh is an terrifying weapon used in ancient Egypt. The  outer edge of its curved blade was really sharp.  A sign of authority, this sword was owned by many Pharaohs including Ramses II and Tutankhamun. The latter was even entombed along with his Khopesh.