10 Fascinating Things You May Not Know About Byzantine Empire

From the most influential emperor Justinian to dark ages and from Physical Mutilation to their favorite food the Byzantine Empire has a lot to uncover. Keep on reading this article to unfold some interesting things about “Byzantine Empire” 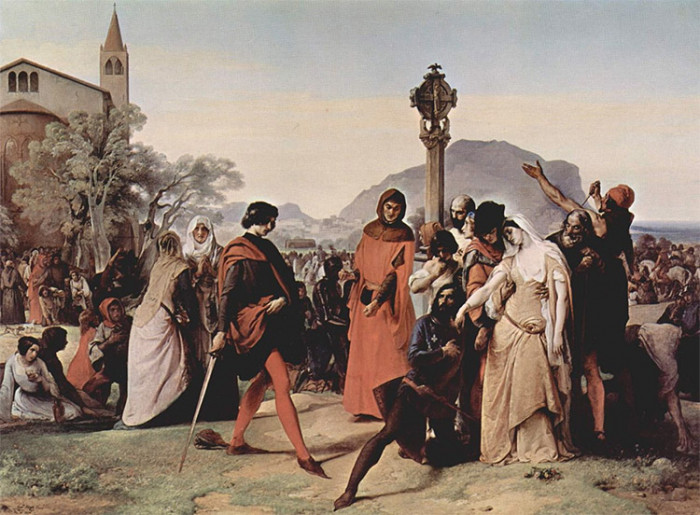 The Byzantine Empire was nothing but the remainder of the Roman Empire during late antiquity and the Middle Ages. This is quite interesting to know that this Empire actually survived for more than 1000 years and released many booming cultures, economy, traditions of art, learning and literature and lot more.

However, the city was widely known for the complex and devious dealing also. Some people considered it the capital of Eastern Roman and called it Constantinople, Now people call it the city- Istanbul.

Though, in today's world barely people knows about the Byzantine Empire, maybe because the name is no longer in use. But, its prominence in the history is just remarkable yet complex. The Byzantine Empire was also famous in history because they defeated many empires and cities.

We often heard the success tales of the great empire that never fall but once they fall everything got changed for the entire empire, now that’s something the case happened with this Byzantine Empire. Well, not only this, there are many things allied to Byzantine Empire you should discover: 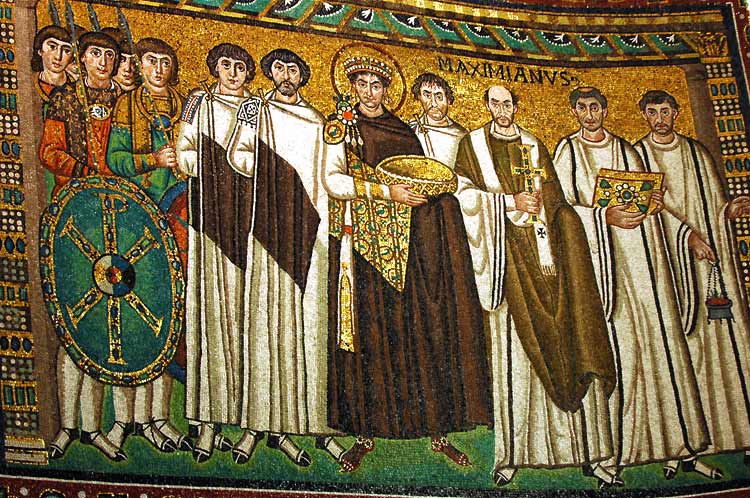 The origin of Byzantine Empire was pretty strange, it was obviously linked with the city name. It was all started with an ancient Greek city, Byzantium founded by Greek colonists (Greek citizen named Byzas) from Megara in 657 BC.

Later on, the city was rebuilt by Emperor Constantine I and in 330 AD it was named as the  Constantinople in the honor of the Emperor. According to some historical sources, the Byzas was searching for this city for so long and after few efforts, he got succeed in that attempt. 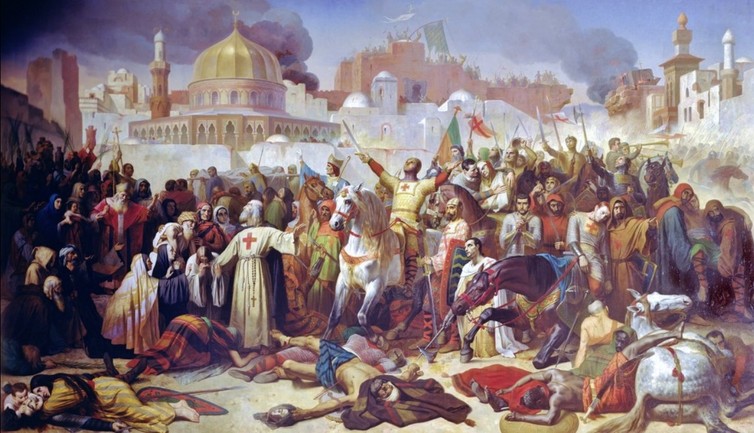 We cannot avoid the connection of dark ages and the famous Byzantine Empire. It was a belief that during the historical periodization there were many areas of Western Europe which lost their tradition but, luckily the Roman and Greek tradition was still secured in the Byzantine Empire. 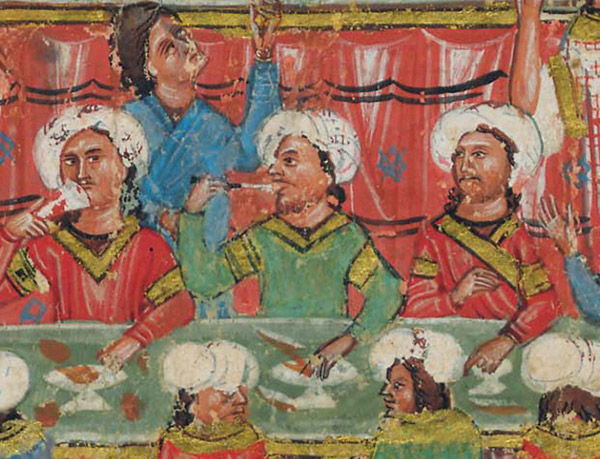 Strange it is but true, some ancient sources discovered that Byzantines loved to eat sweets and dessert more than anything else. Rice pudding served with honey and cinnamon is their favorite dish.

4) Byzantine Avoided Killing Their Rivals, They Do Physical Mutilation

Unlike the other empire the Byzantine ruler didn’t believe in killing their rival rather they performed physical mutilation, they were known to blind their rivals. While on the other hand some get their nose, lip and cut off. We would say the Byzantine Empire seems to be a scary one.

5) The Golden Era Of Justinian I 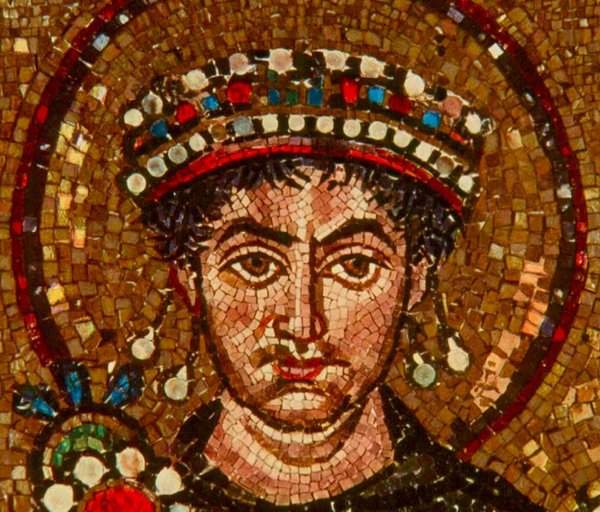 The word, “Golden Era” is itself defining the purity and healthy ruling. It was a belief that the Byzantine Empire got so much popularity and fame because of its good architecture, arts, and music. Also, in order to run the empire in a sophisticated manner, the Justinian I implemented the Justinian Code, which includes rules for the empire and people.

We can say that it was his code implementation that provided prosperity to the nation. During the era of Justinian I, the most awe-inspiring thing is Hagia Sophia, which until now is one of the largest and impressive churches around the world.

6) Most Powerful Economy Belongs To Byzantium ( In the History) 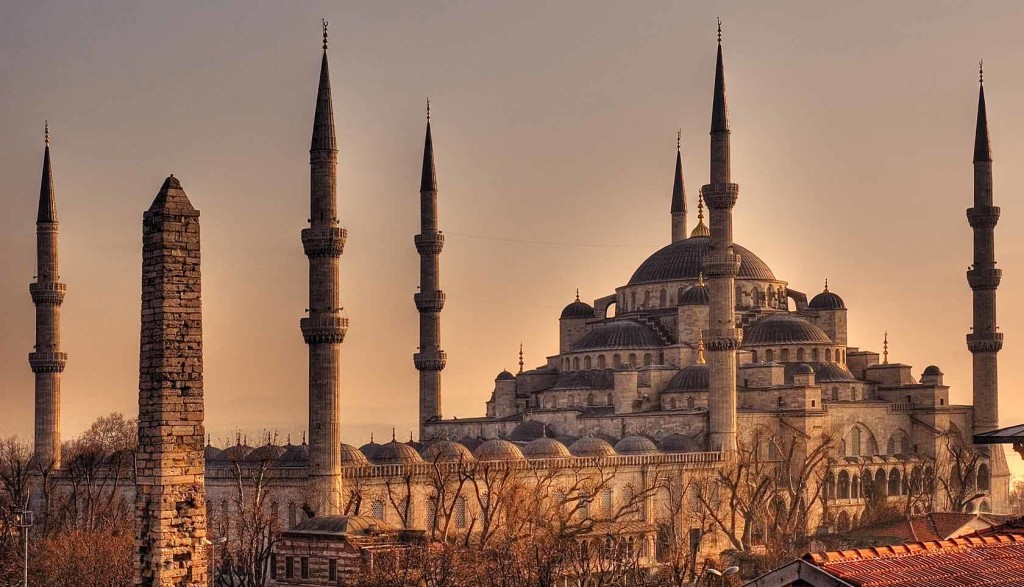 According to the historical facts, the Byzantium was known as the wealthiest nation of Europe, from A.D. 500 to A.D. 1200. The living standard, art, music, trade, science, and culture all are unparalleled as compared to the other cities. 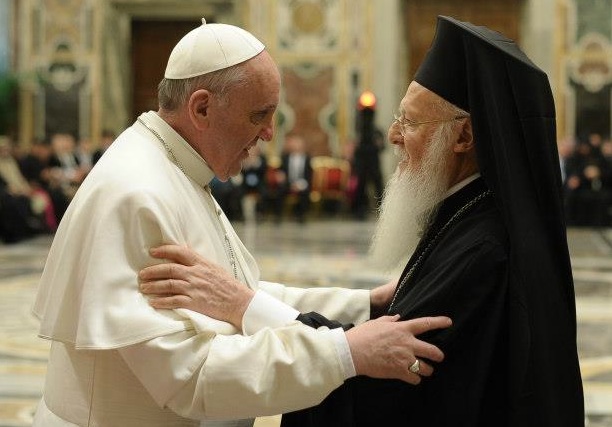 One of the most popular things allied to Byzantine Empire is the religion. No wonder, religion plays an important role in every empire. Many tales stated that There was some religious and political difference between Eastern and Western churches, the reason why Roman legion lost its influence to Byzantine Empire was that of its differences and approach towards Christianity.

Sadly their boundaries haven’t resolved up And The great schism refers Eastern and western approach towards Christianity one ruled over the other. 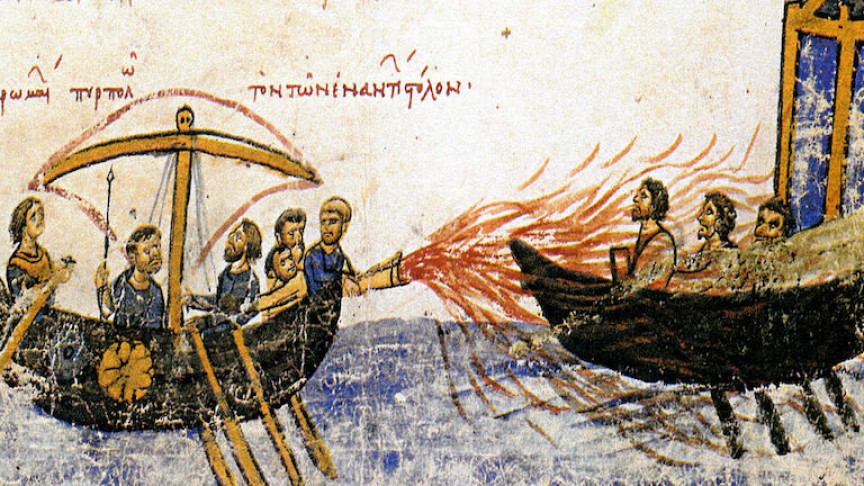 It is quite interesting to know that the Byzantine Navy was the first to use terror-stricken liquid in naval battles that they called “Greek Fire”. They use that liquid onto their enemy ships.

However, the ingredients of that Greek Fire was not fully discovered but some people think that the liquid was made with the help of some chemical ingredients including naphtha, pitch, sulfur, lithium, potassium, metallic sodium, calcium phosphide and a petroleum base. 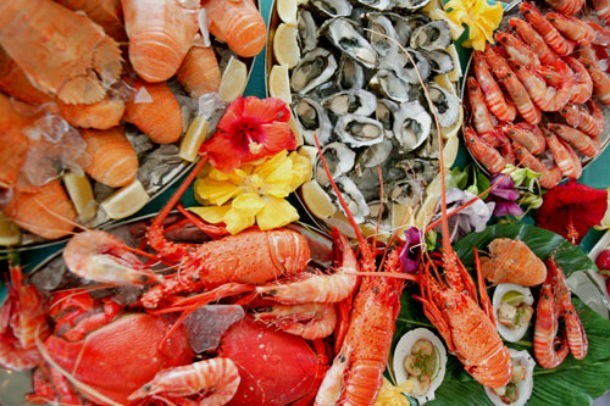 When it comes to their favorite cuisine the Byzantines enjoyed seafood preserved in salt and olive oil. Their favorite dish was botargo and along with the sweets they also love to eat seafood. 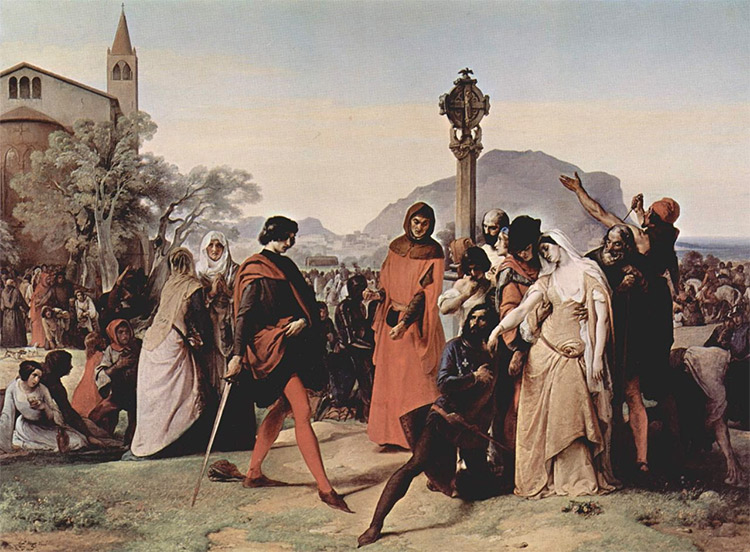 Histories have so many empires tales that were successful, but after some time faced extremely fall out. The same case occurs with the Byzantine Empire.  It was no secret that the Constantinople is the prominent and wealthiest city that’ why many other empires were trying to defeat them but got failed. But, during the civil war, the Ottomans won over the Byzantine.

No wonder, over a thousand years, this empire was continuously patronized, active and famous. In some matter, they maintained a quite good balance between tradition and belief while on some they faced failure.