In the Russian Revolution the Romanov Family was imprisoned and then disappeared. They were finally executed in a lonely cellar and buried in unmarked grave. 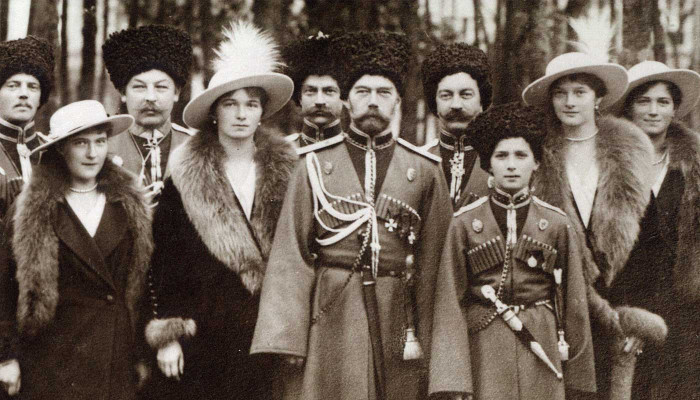 The Tsars ruled over Russia for over a span of 300 years. But during the rule of, who came to be known as the last tsar, Nicholas Romanov the family got surrounded by controversies of illegitimate affairs and betrayal. 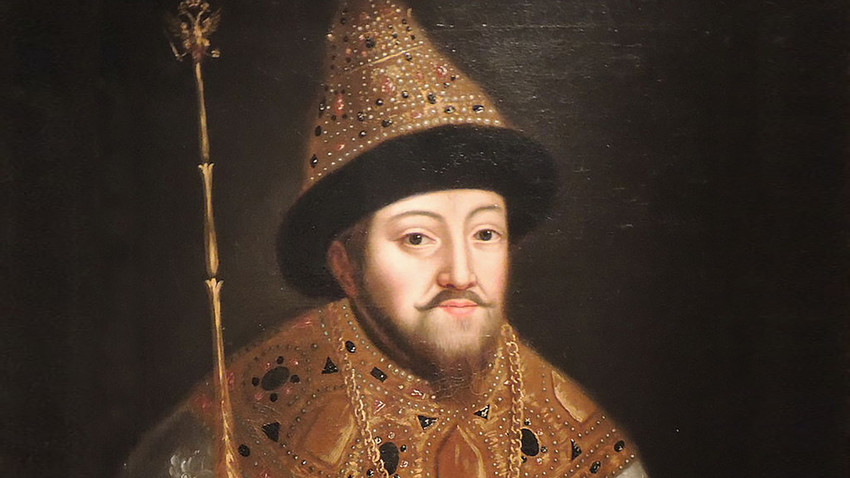 The first Romanov from the dynasty to rule, however, was Mikhail Romanov (1596-1645). His grandfather, Nikita, had been a central adviser to Ivan the Terrible. It was on Feb. 21, 1613 that Mikhail Fedorovich Romanov was unanimously elected as the Czar of Russia by the National Assembly.

Peter the Great, also known as Peter I was the first Russian emperor and the grandson of Mikhail Romanov. For the number of reforms he made, he could be nominated as Russian history’s most outstanding Romanov. 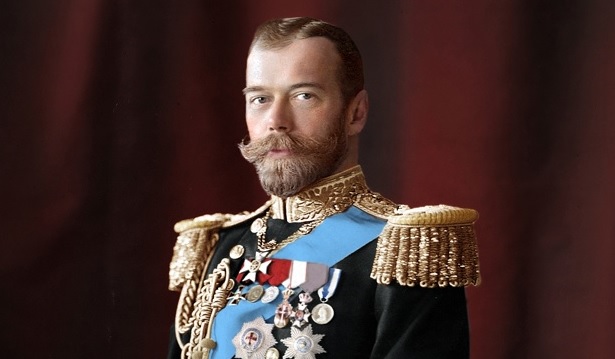 Nicholas was the eldest of six children and became Tsar Nicholas II in 1894 when his father died at the age of 49 of kidney failure.

4) His Empire Fell Amidst Controversies, Giving Rise To The Russian Revolution 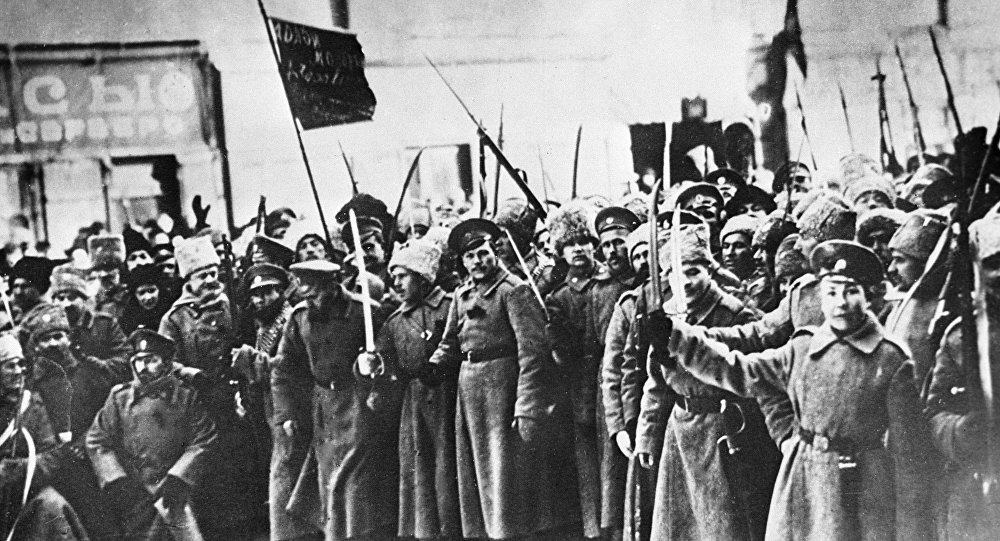 Nicholas II was the last to rule Russia as an emperor. His legacy is filled with controversy, and he was even given the nickname Nicholas the Bloody. However, 48% of modern Russians view Nicholas II positively.

One of the main residences of the Romanov family was the Winter Palace In St. Petersburg. Since Soviet times, the main exhibition of the Hermitage State Museum has been housed there. The building was designed by the famous Russian architecture with Italian roots — Bartolomeo Francesco Rastrelli. 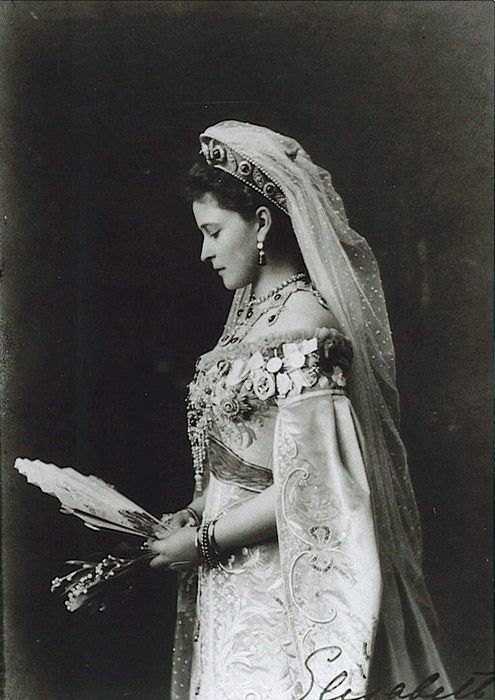 Maria Feodorovna Romanova, the wife of Emperor Alexander III, worked with the Red Cross in Russia at the beginning of 20th century.

7) The Royal Family Started The Christmas Celebrations In Russia 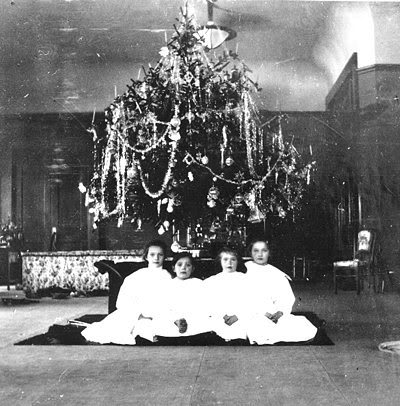 It was the Romanovs who began the tradition of celebrating the holiday in Russia.

8) Ivan The Terrible Was The Most Feared Tsar In Russia 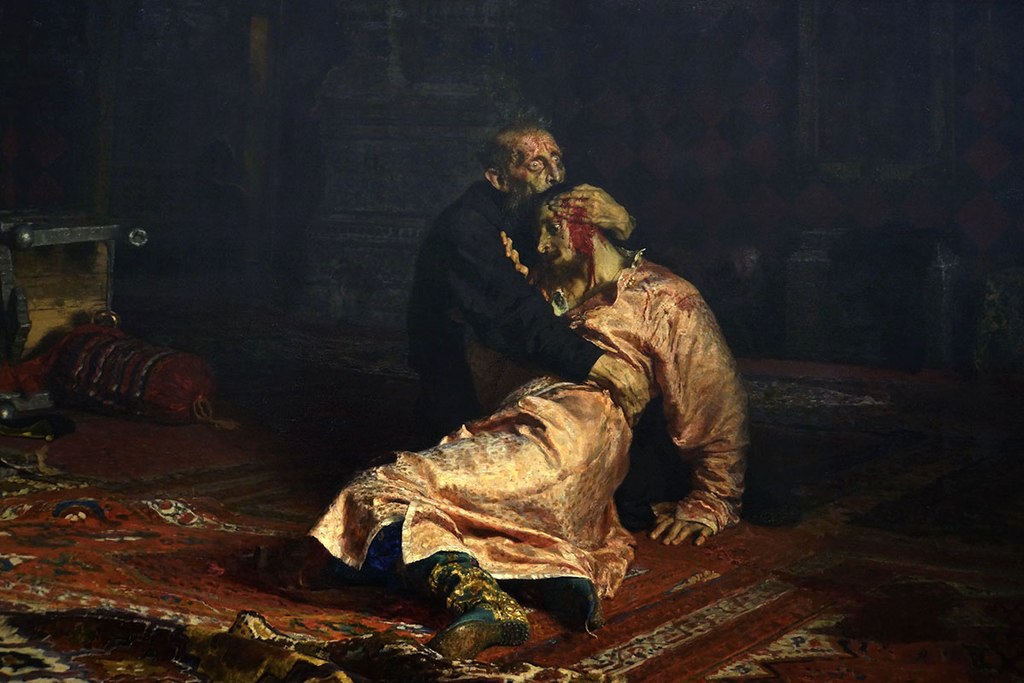 Ivan IV better known as Ivan the Terrible became the leader of Russia when he was 3 and was crowned the "Tsar of all Russians" in 1547 with a sable-trimmed Byzantine-style crown.