Where Did The Pilgrims Land?

Pilgrims are the people who travel to some distant place in order to seek religious freedom. They leave their native town to practice religious rituals according to their beliefs. 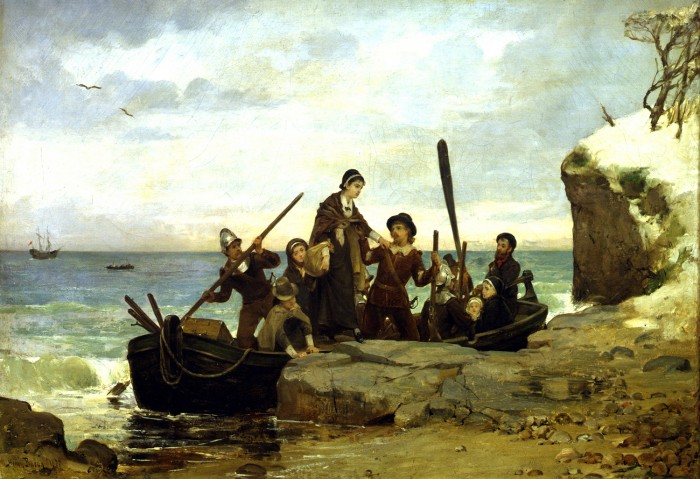 England was a Catholic nation till 1543. King Henry Viii declared himself as the head of the national church and called it “The Church Of England”. He along with his daughter changed few rules and regulations of the church.

Main Cause Of People Flee 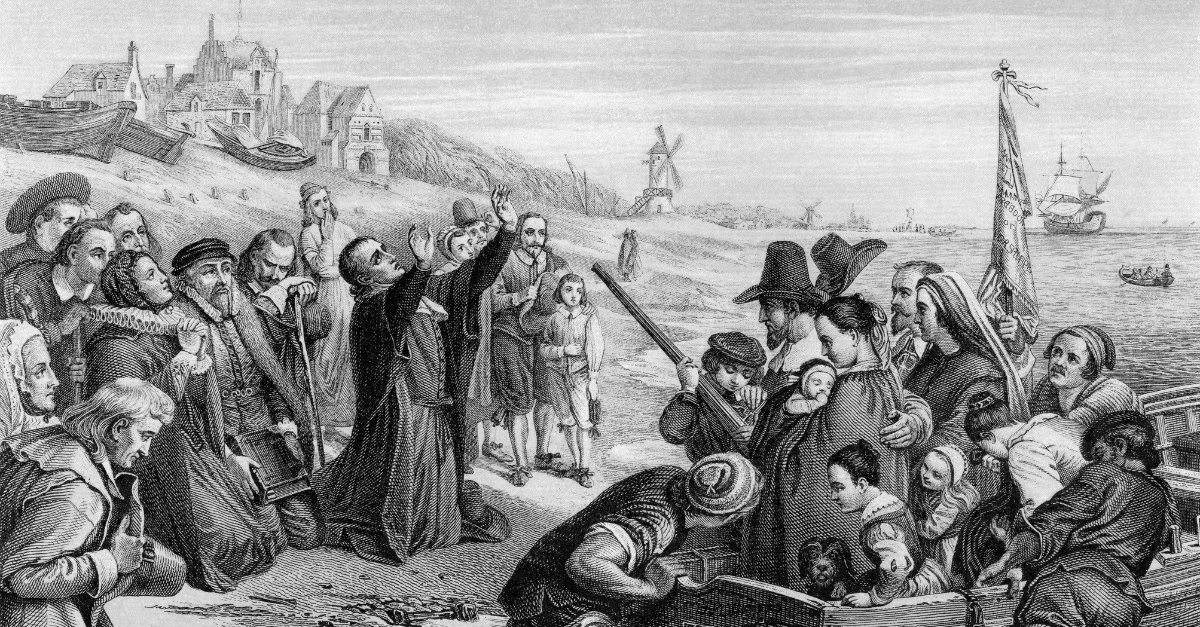 These rules made people feel as if they are bounded to follow religious rituals which were not meant to be followed. They started feeling suffocated of the practices which were introduced in the church. 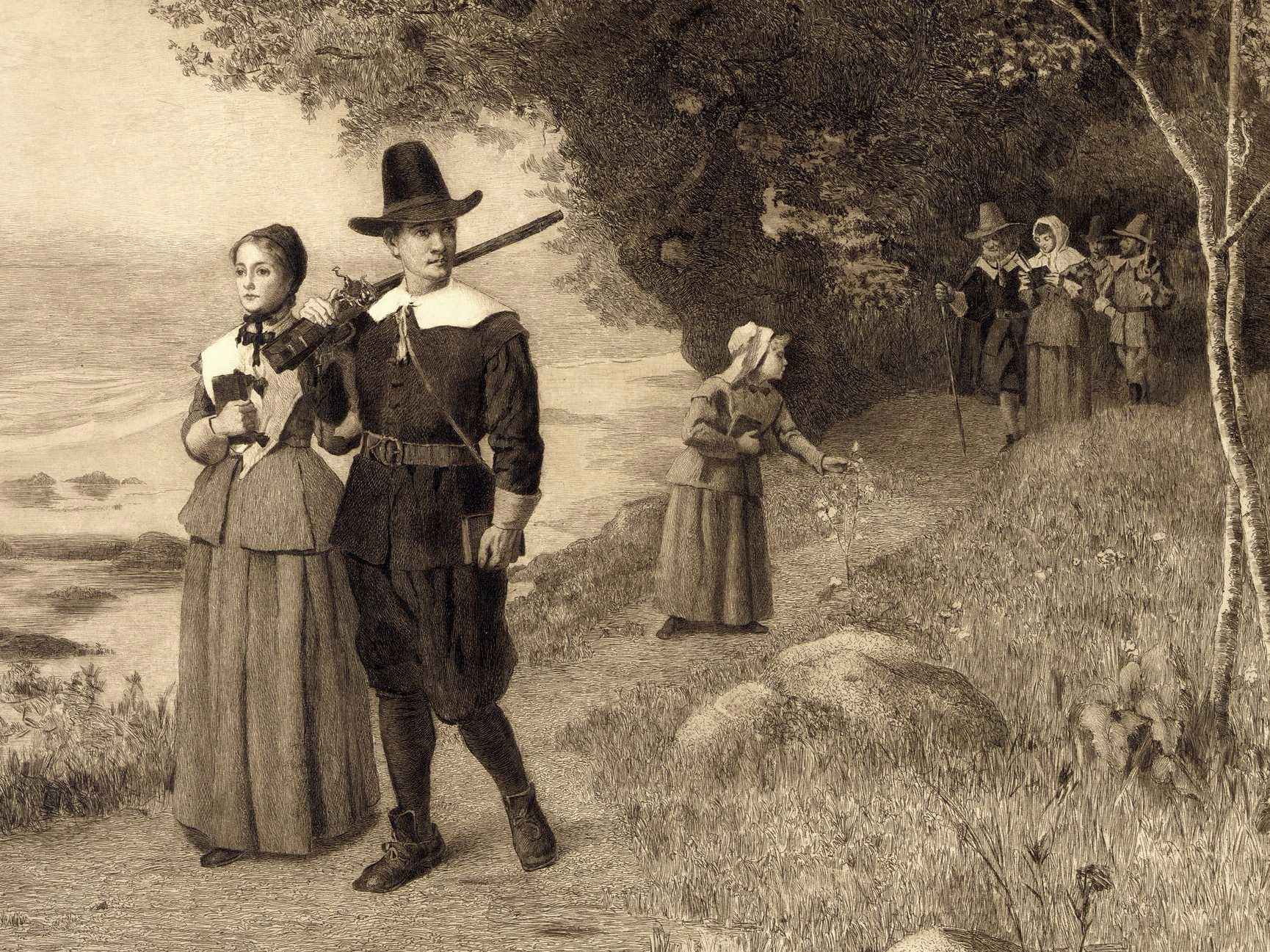 Therefore, people of same belief gathered together and unitedly formed Plymouth colony. But they were named as separatists because they refused to follow the norms of the Church of England. They were harassed, fined and even sent to jail. When they thought that, they could not suffer the consequences of it, they decided to flee away from the place. 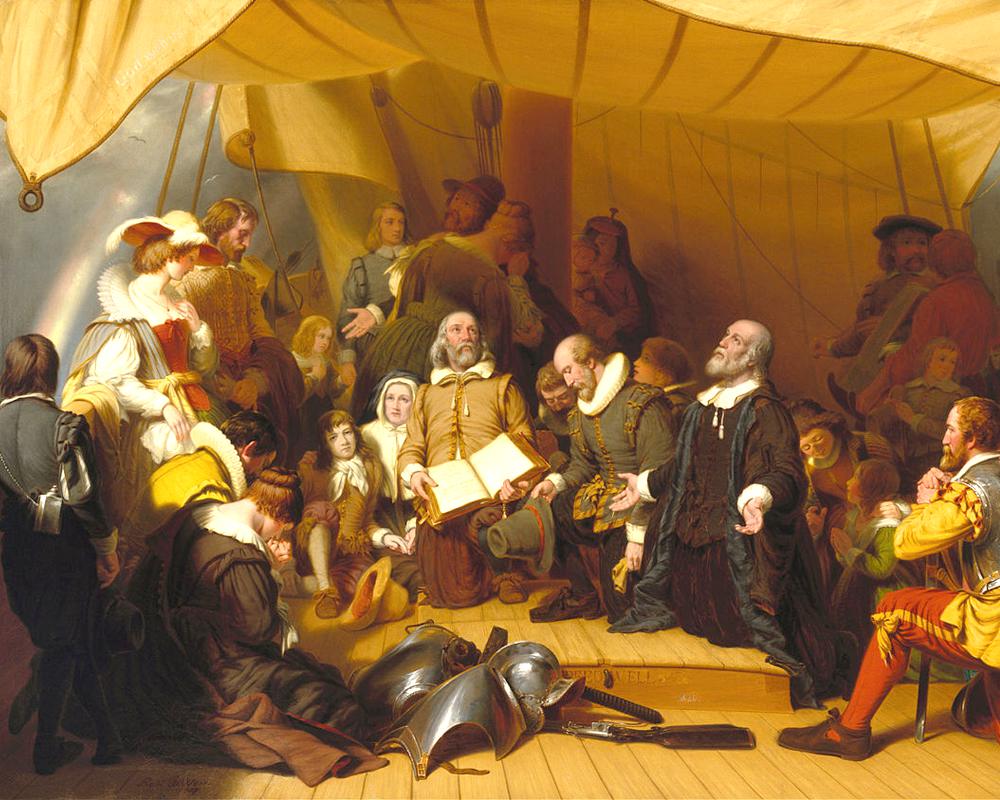 The people who were heading towards Plymouth consists of 102 people who were known as Puritans and separatists. They first settled in Amsterdam and later they shifted to Leiden where they lived for over a decade. But due to the fear of losing, they decided to move towards their destination. 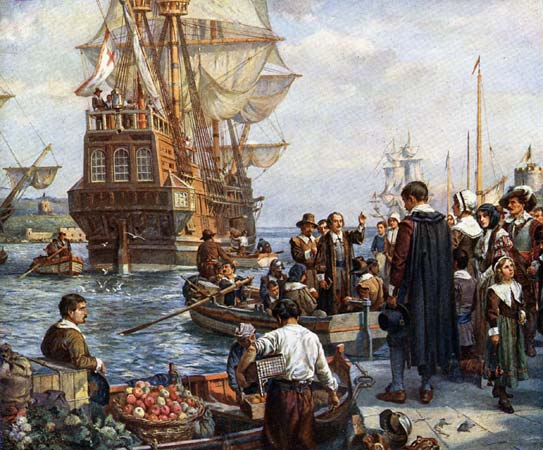 So, they set sail from England on Mayflower to the new world where they will get liberty to worship God. They were seeking for the right to worship in the way they wished. Thus they started their journey in September 1620. 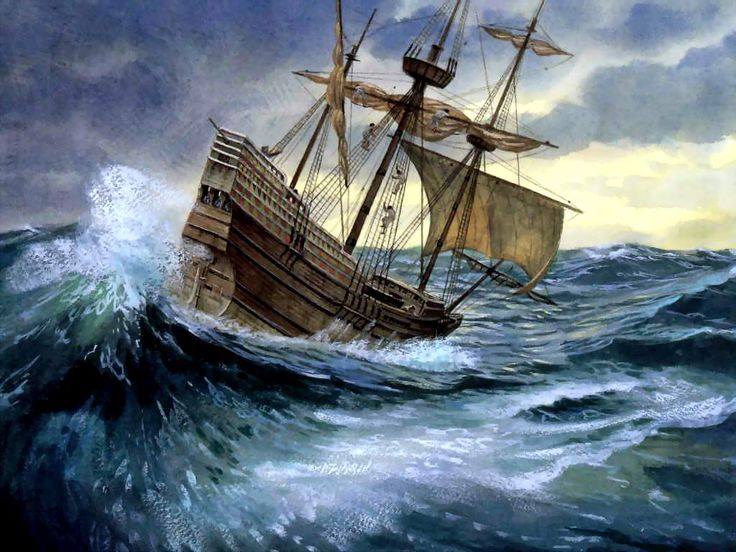 Another ship also accompanied Mayflower containing some more pilgrims. But the  Speedwell was not able to sail in the rough weather. And thus it returned the harbor in September.

People On The Board 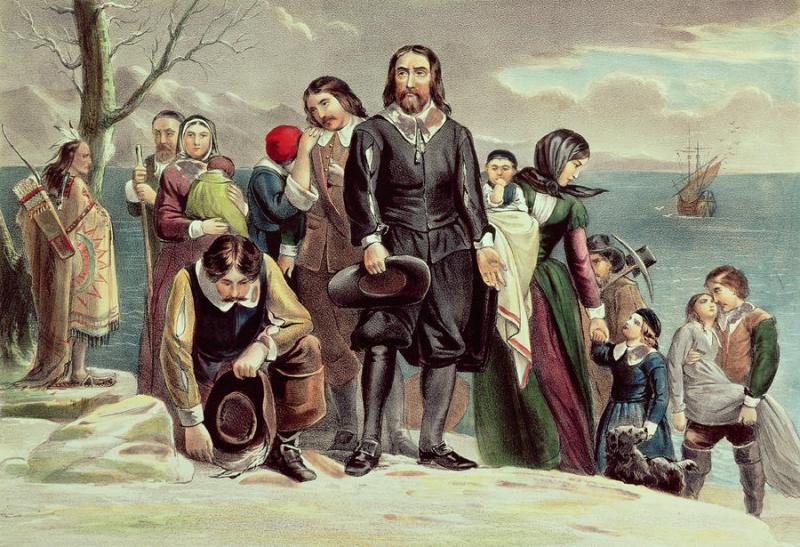 People who were abording in the ship included Myles Standish, who would become the head of the military in the new colony; William Bradford, who was the head of the Separatist and founded the Plymouth colony. 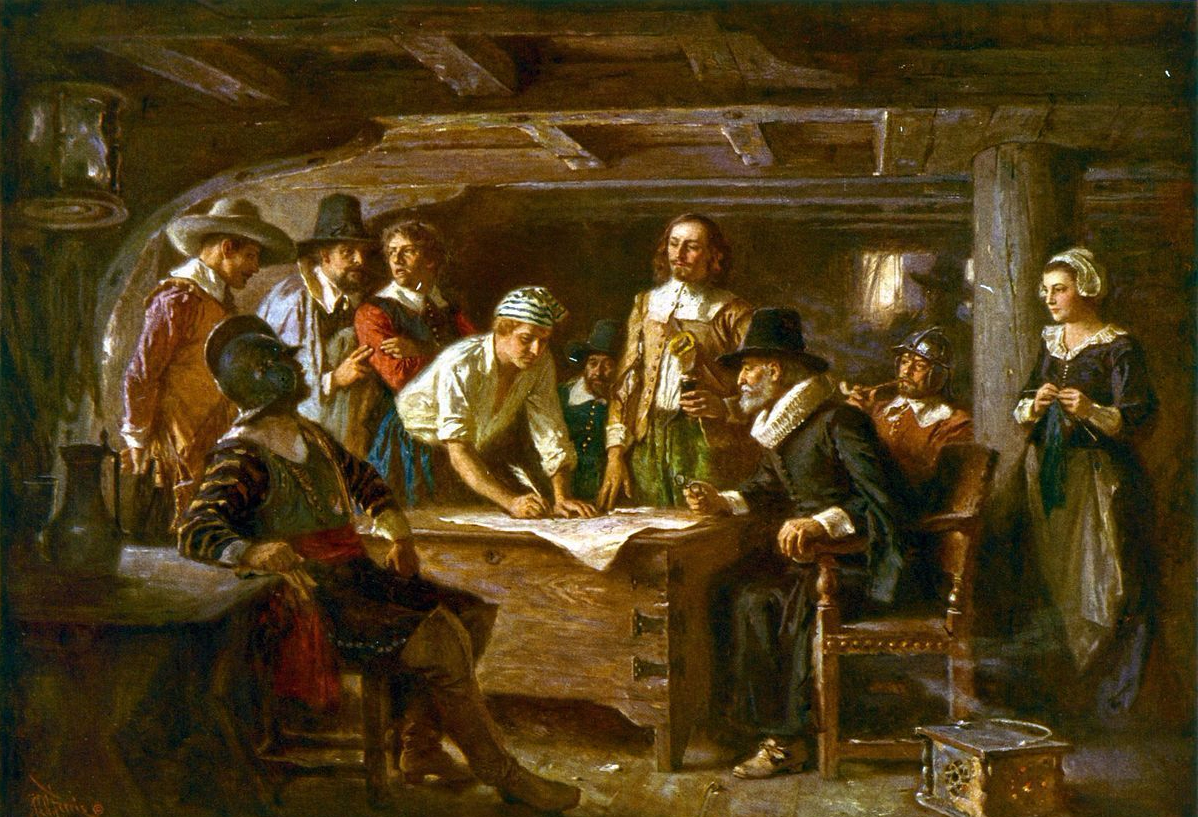 People who were on the board signed the Plymouth compact. According to the compact, all the people agreed to join in the civil body politic. This document became the foundation of the new government. 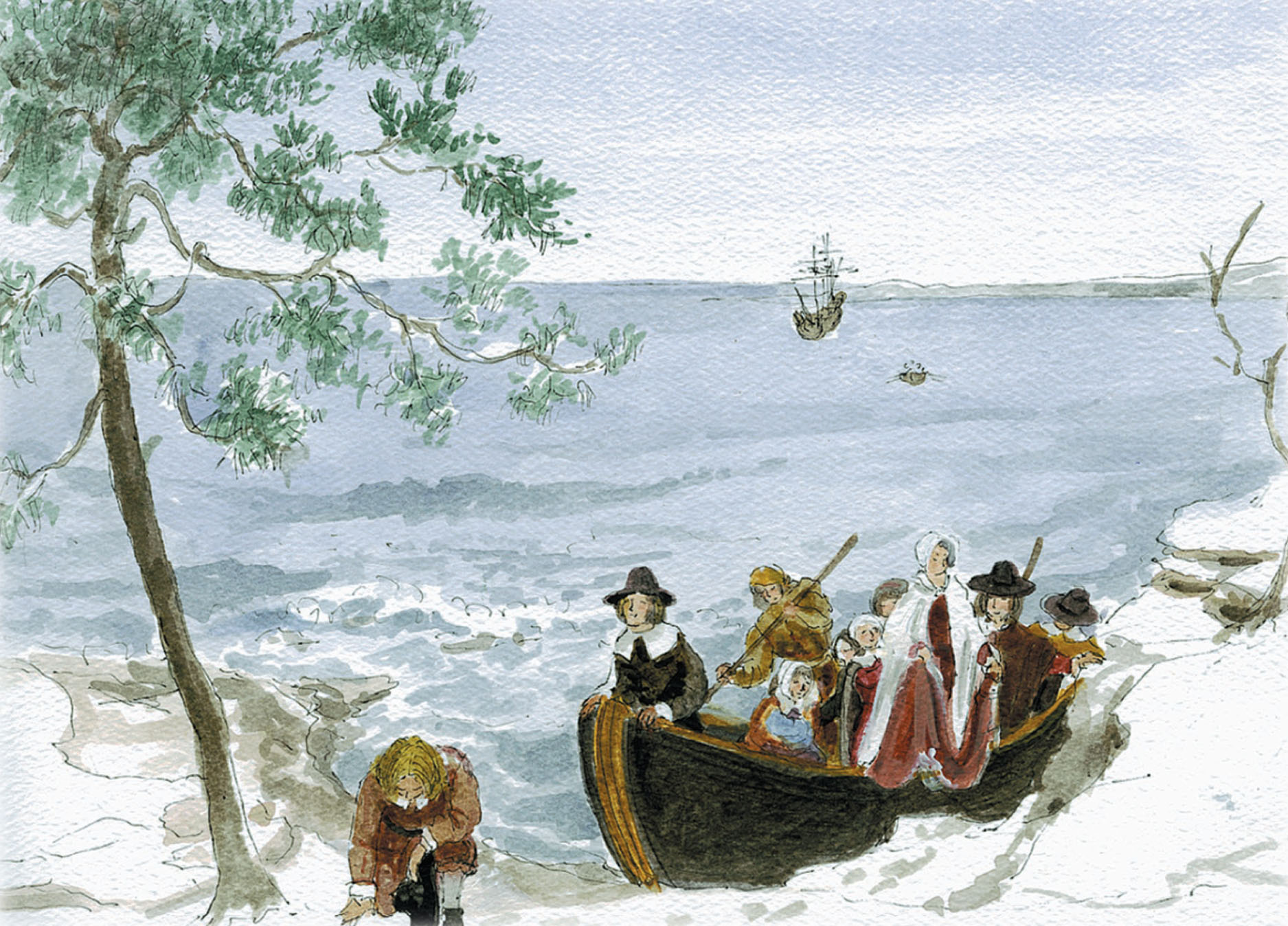 After 2 months of Voyage pilgrims finally landed to the Cape Cod and after suffering great ordeal finally, pilgrims landed in December on the Plymouth harbor. They were about to form the first settlement of Europeans in New England. These settlers were known as the father of religious offerings commonly known pilgrims.

Struggle For Living On New Land 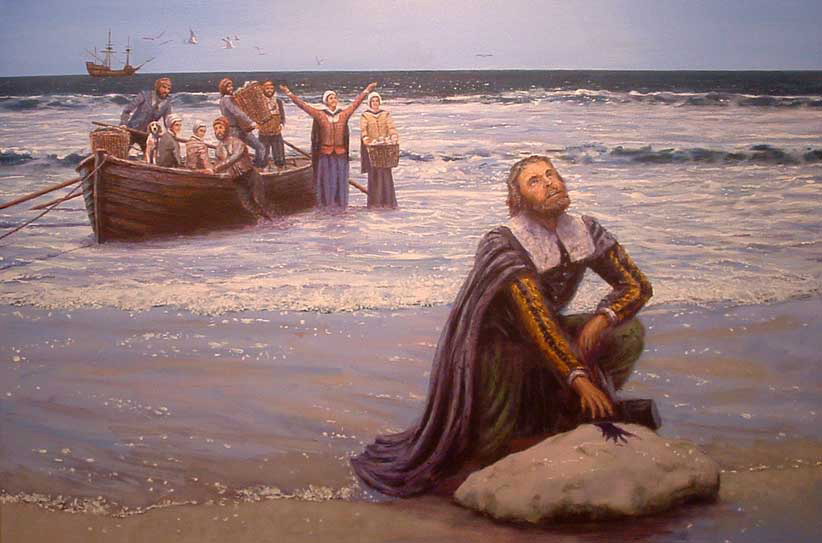 In Initial days pilgrims lived mostly in Mayflower. They used to come back and forth the shore to construct watchtower. Near about half of the pilgrims died in the first winter due to less nutrition and inadequate housing condition under the extremely hard weather. 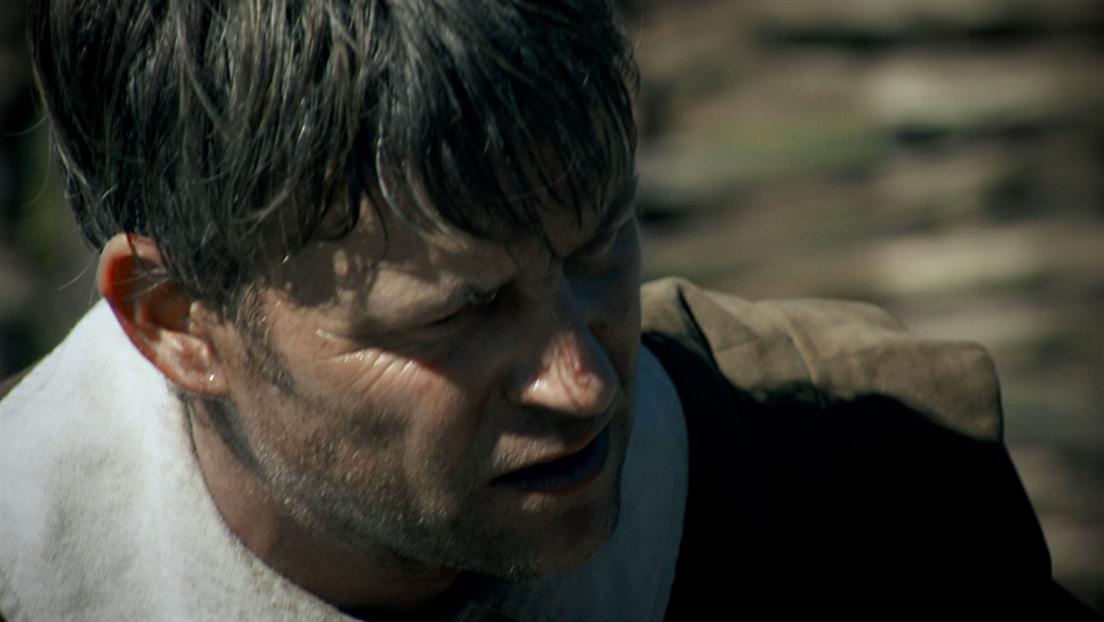 Leaders such as Bradford, John Carver, William Brewster all tried to keep the rest of the people together. After the death of John Carver in 1621, Bradford was unanimously selected as the governor of the Plymouth for the next five years. As soon as the pilgrims built their settlements they came in contact with native Americans.

Squanto, native American’s colonial head, taught the pilgrim how to plant the crop and where to find the fish and hunt beaver. Later on, pilgrims celebrated their first harvest feast with the natives. Now the meal is considered as Thanksgiving holidays. Later on, many people came to the Plymouth and settled down. They all were regarded as the pilgrims who traveled for seeking religious freedom. 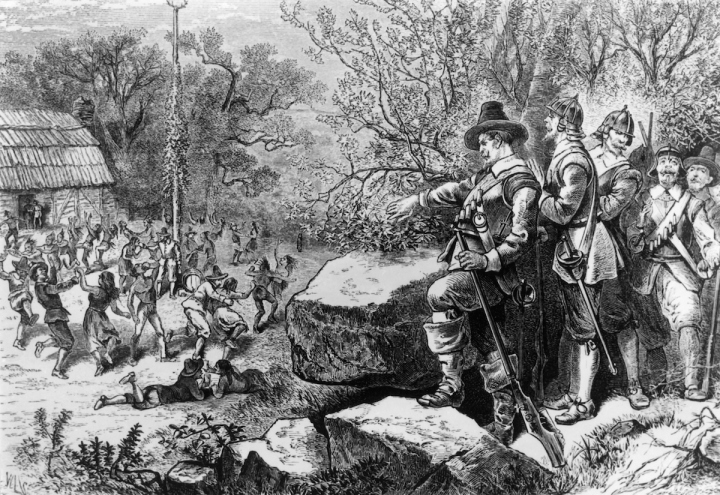 After the death of Squanto, things started deteriorating. Before the death of Bradford, he declared that the new Plymouth colony will soon be torn into violence because the other tribes were not ready to support.  His words came into reality. The King Philip's war broke and took away lives of 5,000 pilgrims. The leaders later separated themselves and went away in search for their own communities. Plymouth was totally under the jurisdiction of Massachusetts and King Philip's. 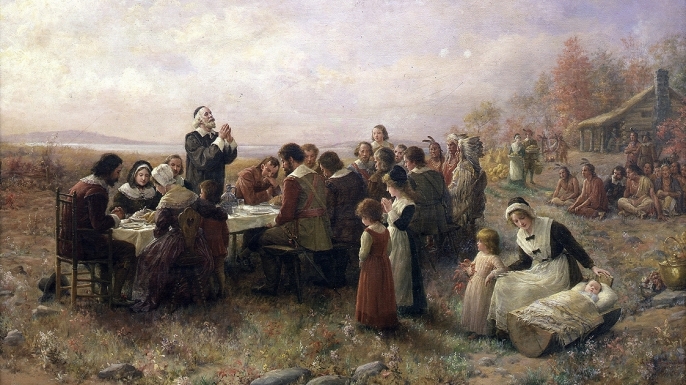 Earlier the people who moved to Plymouth were known as old comers but after the discovery of Bradford manuscript, the settlers who left the Holland were called as saints and pilgrims. Later in 1820, during the bicentennial celebration of the colony,  the orator,  Daniel Webster called the settlers as Father of Pilgrims and this is how this name stuck in minds forever.

10 Historical Facts About Castle From Ancient Times To Modern World