10 Historical Facts About Castle From Ancient Times To Modern World

Castles have always attracted the attention of the people towards it incredible beauty. 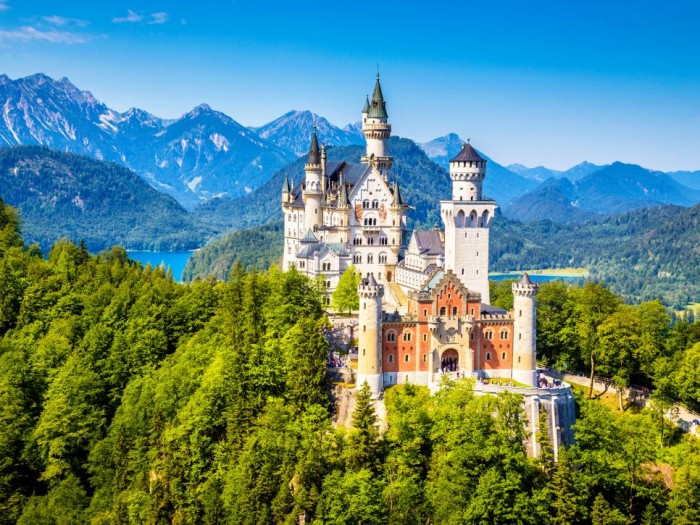 Some of the castles are even turned into heritage sites. Let us see some facts about castles here.

Castles are the most beautiful place you might have heard the stories of Cinderella, Sleeping Beauty and other Disney princesses. Though, the popularity of the castles has laid down. Now people, wish to build huge bungalows and farmhouse for them. But still, these ancient monuments are epic in themselves.

Here’s a list of facts about castles from ancient times to modern world: 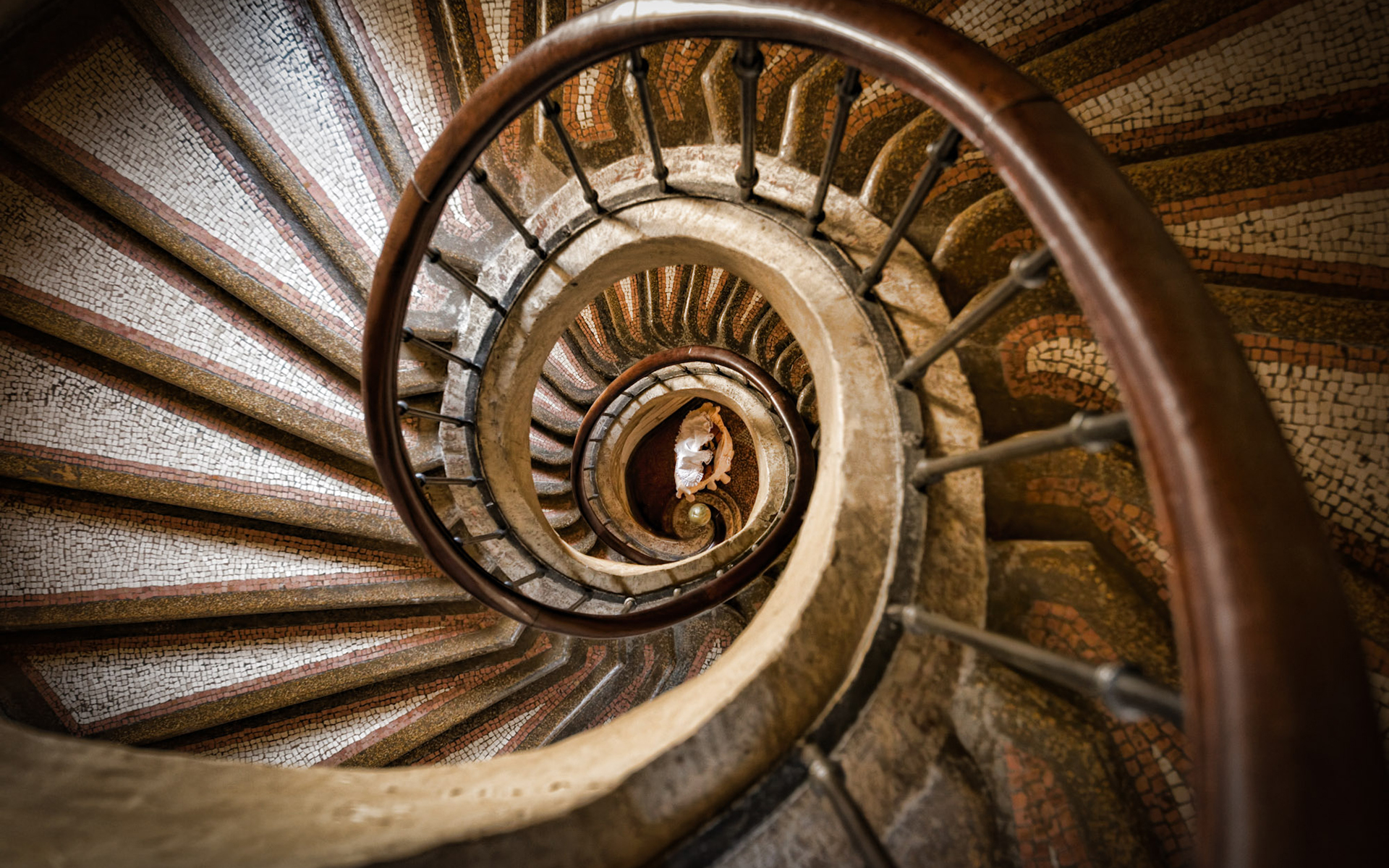 In almost every castles staircase were constructed in a clockwise manner, so that the invaders find it difficult to ascend the staircase with weapons in hand.

The staircase was built keeping in mind all the right-handed invaders for whom ascending the stairs would then be a tough task as their swords hand would be against the wall providing less space to swing. But defenders did not face this problem.

2) There Are No Toilets In Castle 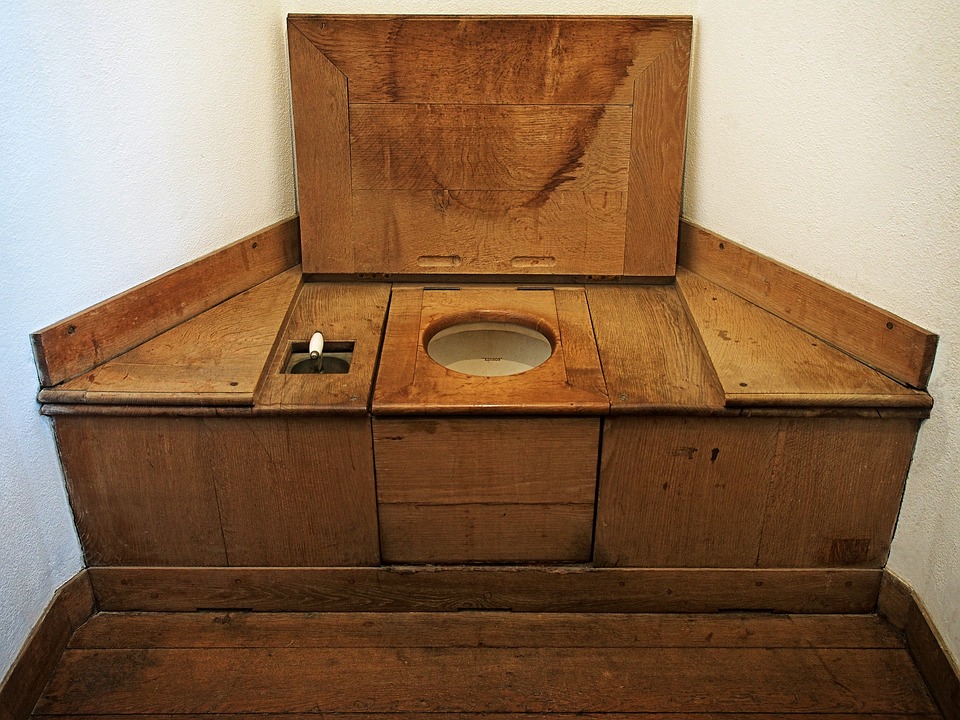 Castle did not have toilets as modern days. Rather they have a room called  “garderobes” with holes where the people will aim their waste products which will ultimately go through the shoots wound up the surrounding moats.

Toilets were one of the most uncomfortable features of the castle. The bathrooms were cold and breezy making it hardly conducive. 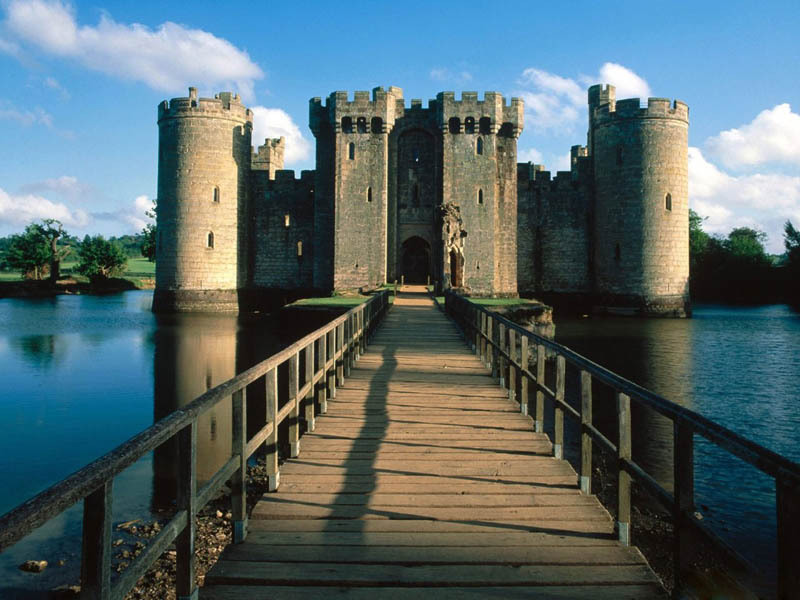 The moat was a ring of water which surrounds the castle. It was built in the spring so that the invaders find it difficult to cross the water.

In order to get inside the bailey, the only possible way was to cross the moat. Therefore, the drawbridge was constructed on the moat. If some invader tries to get over the boat, the drawbridge present on the moat had to be cranked down from inside of the castle, on the other hand, it is kept open for friends and relatives. 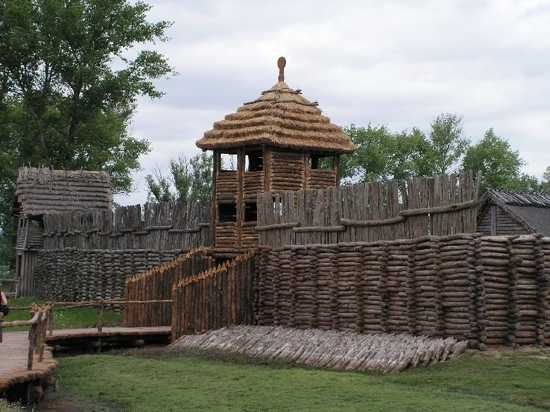 In 4th and 5th centuries, a castle was made up of woods. With the beginning of the medieval period, it transformed into stones.

Wooden castles were easy to put on fire, they were less protective thus, there was a need to construct castle which could protect the people of the castle from their enemies. It takes more time to knock down stone castles than the wooden castles. 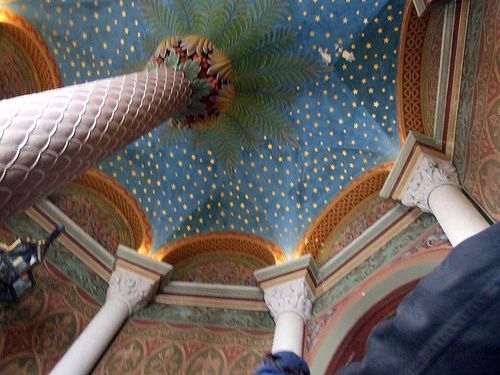 Castles were a dark and cold place with little rays of light and sun. It used to be severely cold in the winter season. They were damp and drafty in fact there was no place for fireworks to keep the castle warm from inside. The castles were built in such a way so that,  they could provide protection from the enemy and their attacks.

6) Keep - Last Place Of Defence In A Castle Keep is the largest tower in the castle which is the last place of defense. The tower of the castle was made larger so that the attackers find it difficult to climb.

The steep towers were made in a rectangular shape which was later transformed into round keeps so that it becomes nearly impossible for the invaders to attack the castle. 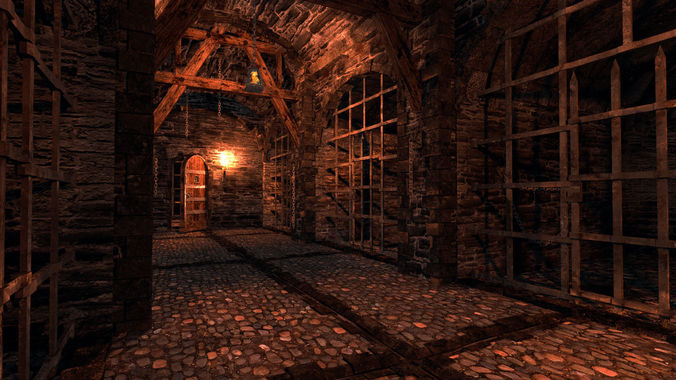 Dungeons were present in the basement of the castle. It was a place to keep the offenders in prison. It is the darkest place in the castle devoid of the sunlight and windows. All those who betray the king and his rules were sent to this place for imprisonment. At times the king gives life imprisonment to the criminals. 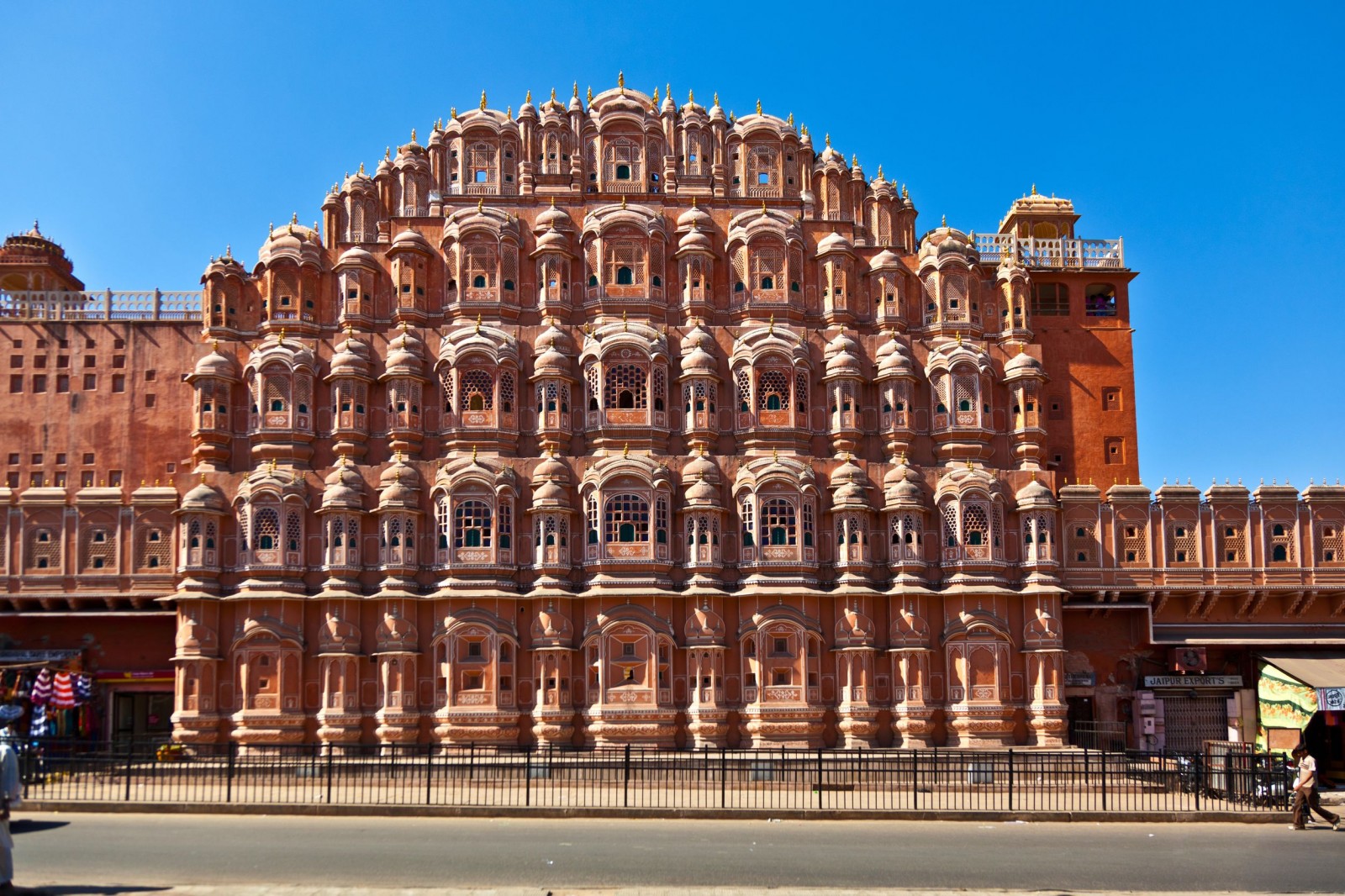 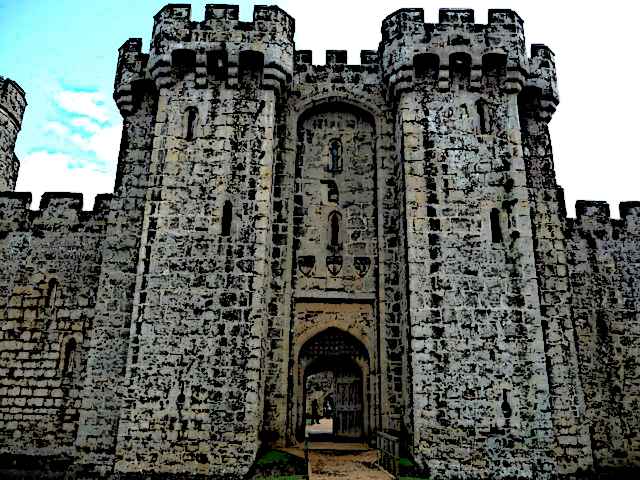 Gatehouse was built huge and strong so that the attackers could not easily cross to enter the castle. Therefore, invaders used to find some other ways by such moat or some other place to enter the palace. Queen Elizabeth has occupied the most famous and one of the largest European castle until today. The castle is the oldest inhabitant for more than 900 Years.

Earlier it was motte and bailey castle built by Williams I. Later on it was renovated with stones in the medieval period. Every elected U.S president has added one feature to it.

These are some facts about ancient castles. There are more than 100 Castles in Europe. Many other countries have some most beautiful castles in the world.