Are The Vatican City Archives Any Secret?

Theories suggest that the 85 Km long shelves of the archives, contains more that some private letters and records of popes. That is a ridiculous amount of archives which is being hidden from the public eyes. 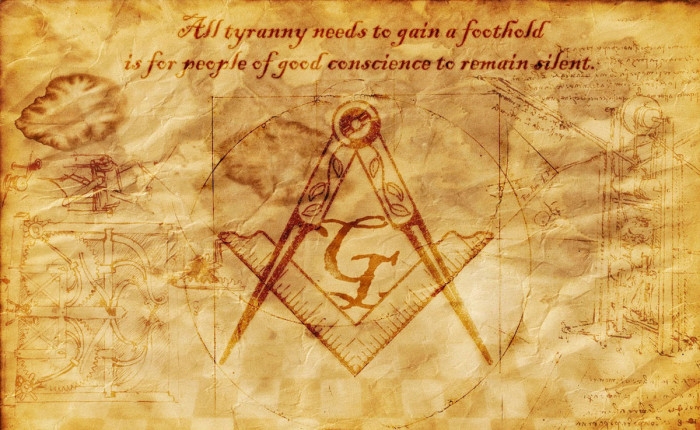 Archivum Secretum Apostolicum Vaticanum, popularly known as Vatican City Archives are subject to wild conspiracy theories, and for good reason. With a name like that, who wouldn’t speculate? Yet, as far as the general public knows, the Archives contain historical documents spanning at least 12 centuries, including original letters written by Michelangelo, documents relating to expenditure, correspondence, and even a entreaty written on birch bark by the Canadian Ojibwe tribe in 1887. 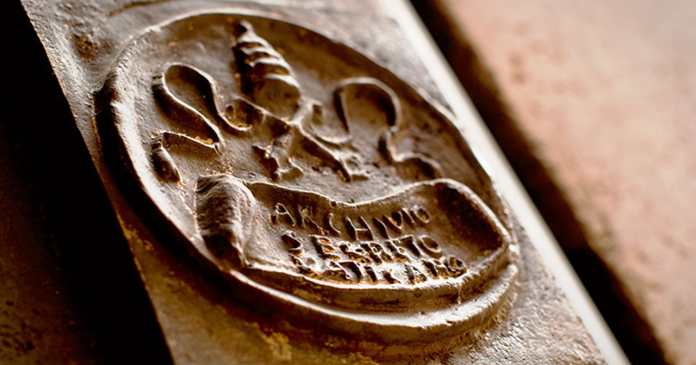 The truth behind the secret archives stems from a mistranslation of Latin. The actual name of the Vatican archives is Archivum Secretum Apostolicum Vaticanum . ‘Secretum’ in Latin does not mean ‘secret’ as some may suppose. It is more accurately translated to mean ‘personal’ or ‘private’. 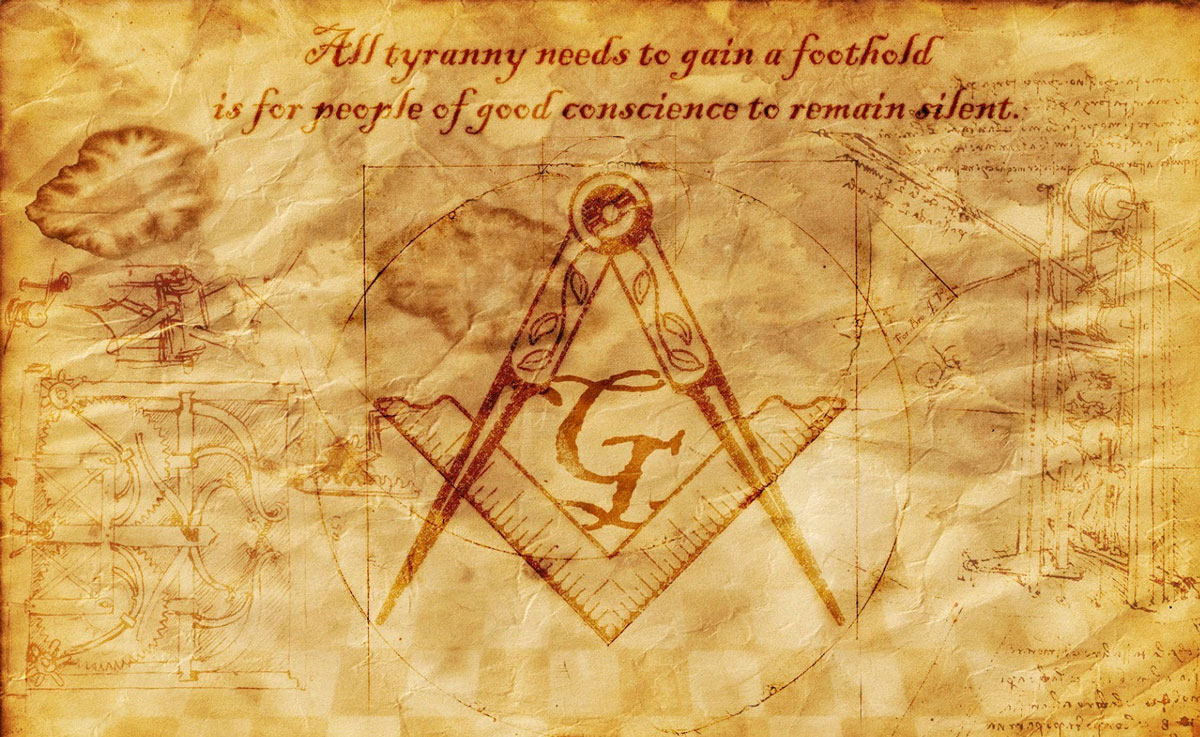 The archives are in fact made up of the private letters and historic records of past popes over the past four centuries. The archives were established by Pope Paul V. The Pope clearly had a sense of the historic importance of papal correspondence and knew that such documents should be preserved. However, the 17th century was firmly of the mentality that common people should not be privy to words exchanged by kings and popes. So the archives were kept under lock and key.

The Archives Are Knows To Have About 85 Km Of Shelving 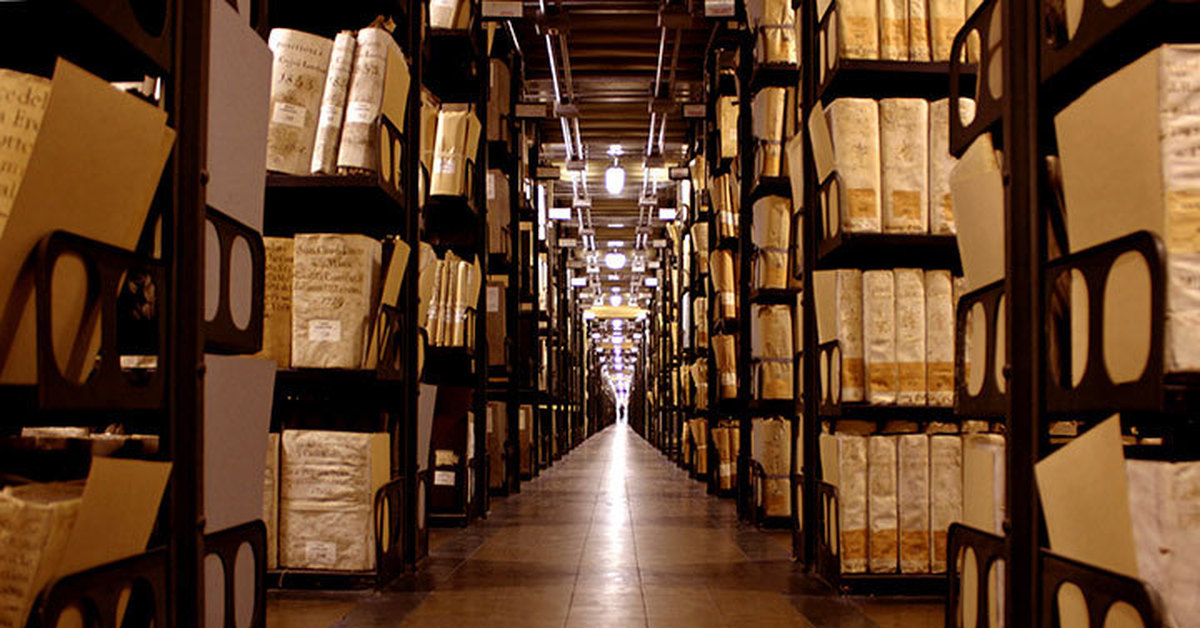 The Vatican Secret Archives have been estimated to contain 85 kilometres of shelving, and there are 35,000 volumes in the selective catalogue alone. "Indexes must be consulted in the Index Room and replaced in their original location. Publication of the indexes, in part or as a whole, is forbidden." The Archives support their own photographic and conservation studios.

Only Qualified People Are Granted Access To The Archives 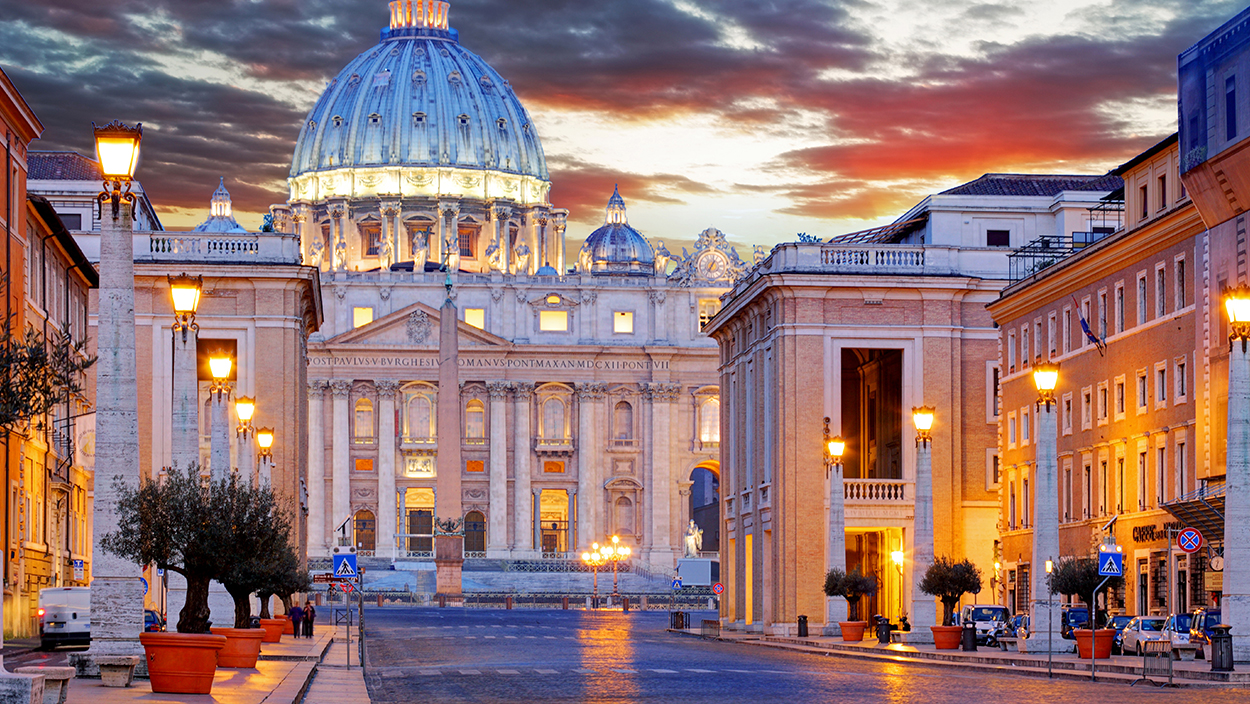 Qualified scholars from institutions of higher education pursuing scientific researches, with an adequate knowledge of archival research, may apply for an entry card. Scholars need an introductory letter by either a recognized institute of research or by a suitably qualified person in the field of historical research. Applicants need to specify their personal data (name, address etc.) as well as the purpose of their research. Undergraduate students are not admitted. 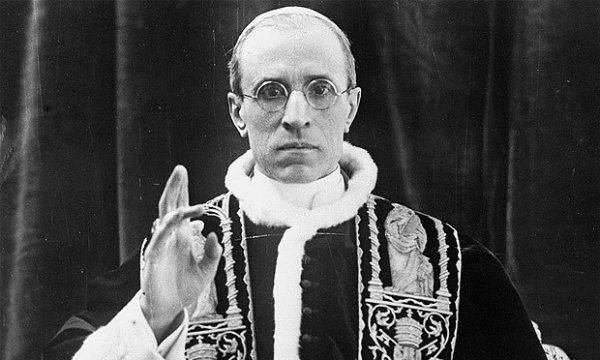 There are strict limitations to what archive users are able to view and access. For example, no materials dated after 1939 are available for public viewing – and an entire section of the archives relating to the personal affairs of cardinals from 1922 onwards can’t be accessed. Pope Francis is considering when to open the full archives of Pope Pius XII.

7 Insights These Ancient Documents Revealed After Being Translated