7 Insights These Ancient Documents Revealed After Being Translated

Here is an amazing collection of paperwork that has sometimes delivered surprising insights into old events and people. 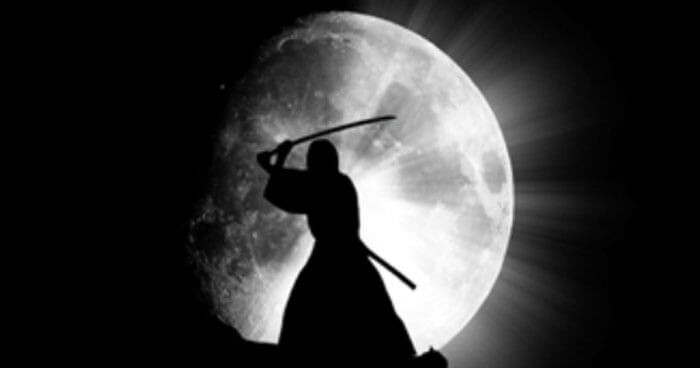 You might not have noticed, but the ancients had a behavior, of details about their lives on anything like on anything from a random stone to the skin. Though this collection may be old to you, it adds new and creative translations to the technology and results into something revealing.

Right from the pages and books belonged to pirates to strange events that could redraft history; the words can recolor the history times like a new period. Here we have compiled a beautiful collection of ancient documents that have produced interesting insights into past and modern world. 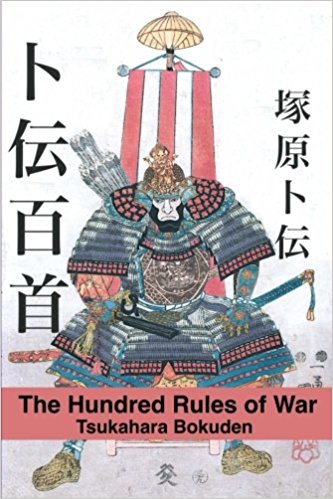 Tsukahara Bokuden – a great samurai and an author of the book, The Hundred Rules of War, was a great Samurai in the ancient times. Recently his book was translated into English, and it was discovered that the book provides certain advice on fighting skills, and especially how a samurai should behave. His work details about the training and preparations of war and it revealed many other hidden details about the samurai. 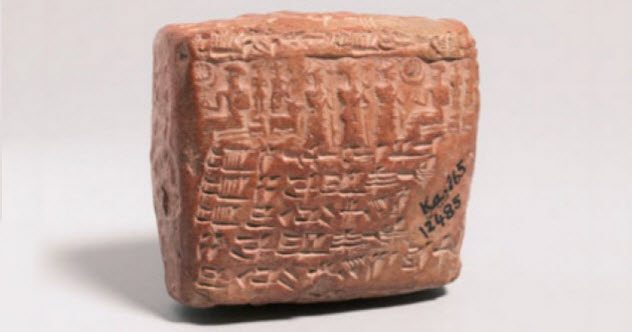 A strange insight from the ancient document reveals the other form of surrogacy and infertility. It was nearly 4000 years ago when Assyrian par Hatala and Laqipum agreed to produce their own offspring. If none arrived, it became the wife’s duty to care for a surrogate. So, the wife Hatala had to buy a female slave for Laqipum. The contract is quite old to mention infertility and surrogacy, although, it was practiced in a different way. 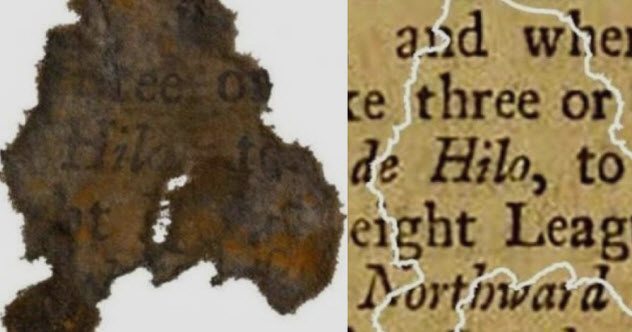 Bunch of papers was observed on the vessel of Queen Anne’s Revenge which was monitored by the popular Blackbeard. Plenty of stuff including weapons, tools, and personal artifacts were found, but the unusual discoveries were paper fragments stuffed into a canon. Paper never survives in water, but seven of the pieces had a visible and readable print, and a name Hilo was noticed in the book. The book was the addition to the pirate’s library.

The Canterbury Roll is an incredible record of England’s mythical beginning; it is measured as 5 metres in length, and was carved up by the House of Lancaster during 1420’s. Amidst of the war between York and Houses of Lancaster, it was Yorkists who partially adopted the document and rewrote it.

Researchers believed that even after the thorough investigation the manuscript is hiding some secrets. They are still planning to use advanced techniques to look for the hidden phrases to make the Canterbury roll available to the public until 2018. (8.1) 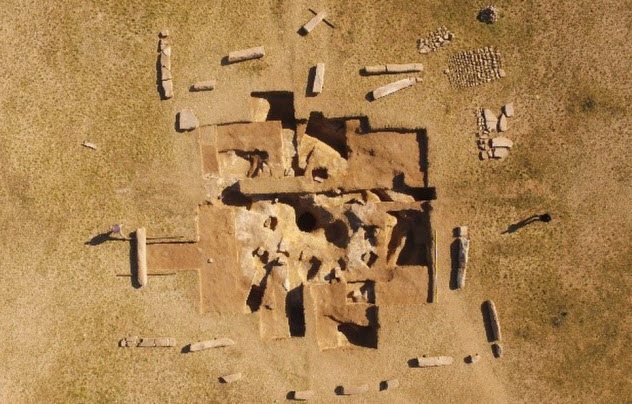 Back in 2017, the Mongolian Steppe produced a monument carving a powerful man’s history. It consisted of 14 pillars around a stone coffin, and the strange tale is filled with the possible assassination. Similar to the pillars, the 1300 years old coffin is vacant now and is fully covered by Turkic script elaborating the rise of the anonymous man. The pillars disclose that the deceased enfold the title of Viceroy. After the poisoning of Bilge Qaghan (khagan of the 2nd Turkic Khaganate), the man moved up to Royalty of the East. The killing is added to the historical records but it’s unclear if the Viceroy was involved. After the assassination of Tengri Qaghan(r.734-741) the empire crumbled. 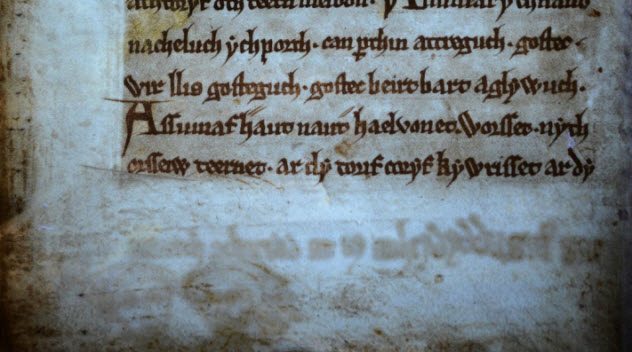 Black Book of Carmarthen is the oldest manuscript that referred Merlin and King Arthur, a book is the quick compilation of poems from the centuries. It was in 2015 project the book was examined under ultraviolet light and editing software. Surprisingly, the researchers found something hidden inside the pages. Among the pages, there were verse and human faces which were not visible to the naked eye. It was detailed that the faces and verse were not hidden regarding any purpose; it’s just that the previous owner, Jaspar Gryffth removed them. The Black Book of Carmarthen is one of the incredible insights of the ancient documents that demonstrate that even the well-studied manuscripts can hide a large amount of information. 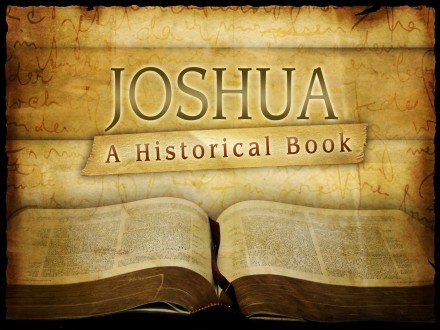 In 2017, a Bible passage was matched with a documented on a stele. Pharaoh Merneptah, son of Rameses elaborated how he won over the Israelites. The two have in common are the ingredients to the oldest solar eclipse on record. The Book of Joshua detailed how Joshua led the Israelites into Canaan. To defeat their enemies, he ordered Sun and Moon to stop for a while. This common text confused scholars until they realized that the actual Hebrew-to-English translation offered another explanation. It meant that both Sun and Moon stopped gleaming.

Both the Joshua and stele stated different years of the reign of Ramses, but if the study is correct, Ramses ruled from 1276 -1210 BC.