There is not a single day in the entire history that has gone well, not talking about the personal issues and moments but overal... 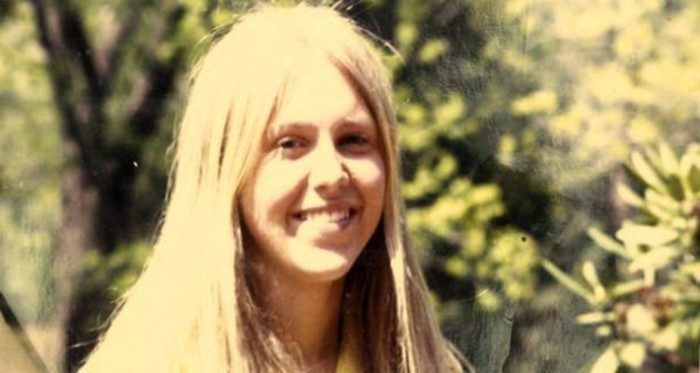 There is not a single day in the entire history that has gone well, not talking about the personal issues and moments but overall society has given us some serious topic to think of.

Murders and crimes are increasing at a rapid rate and even some mysterious murder cases have not only covered the headlines of the journals but also have shaken the whole world. Let’s see the list of the most shocking murder cases that are  ever committed in history. 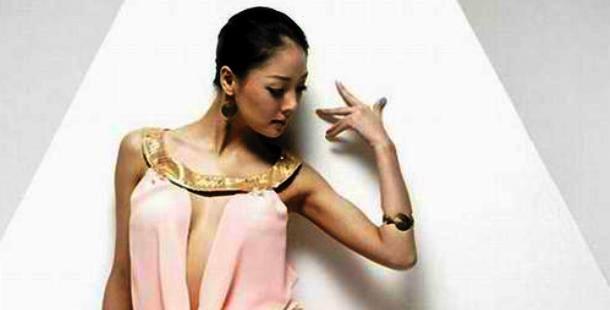 She was a Mongolian national who went missing on October 19, 2006. Her bones were later found in Malaysia. The members of Tindakan Khas Police Force, including Chief Inspector Azilah and Corporal Sirul Azhar Umar inspected the situation. As per them, her body remains revealed that the culprits have used C4 explosives followed by the two consecutive bullet shots. However, both criminals, were sentenced to death. 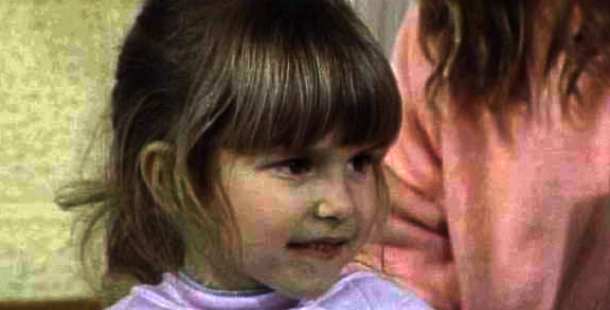 This has been the most shocking murder cases ever happened in the history. The beautiful 10 years old child actress Judith and her mother were murdered by her father. Gasoline was poured on their bodies and later he shot himself in the head. It has been said that he was suffering from physical and mental abuse. 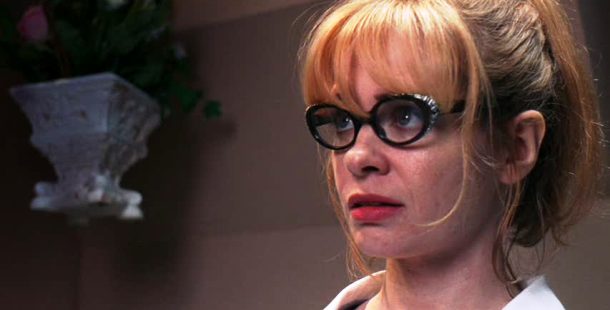 The popular American director, screenwriter and actress Adrienne was found dead on 1st November 2006.  Investigators revealed that robber Diego Pillco killed her as she found him robbing her apartment. The criminal was sentenced to 25 years in prison. This murder case shocked her fans very much. 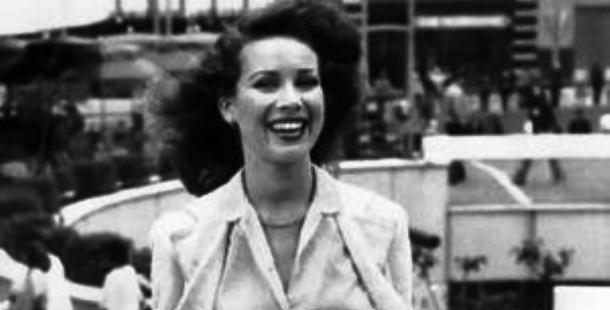 The beauty pageant winner Anita Cobby was found dead on Feb 2, 1986. She was kidnapped from a station in New South Wales and then was raped and beaten by 5 men. Culprits confessed her murder and then were sentenced to prison. 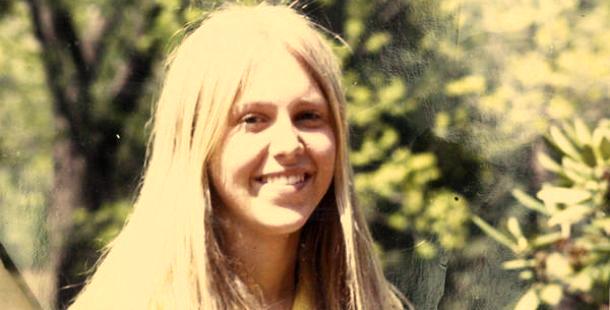 She was not sexually assaulted, but was found dead under a tree with her underwear pulled down. She was murdered by Michael Skakel who was just 15 years old. Shakel was sentenced to 20 years of jail in 2002 but he was released after paying a huge amount of $1.2 million. 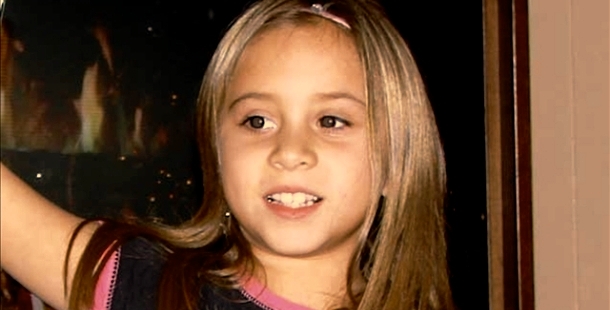 8 years old Sandrar was found missing on 27th March 2009. After several days, her body was found near a pond in the suitcase. This was again the shocking murder case, everybody wanted the answer why she had killed a young child. The culprit Melissa Huckaby was charged rape and murder, shedd plead guilty of her doings to avoid the death penalty.