Top 10 Money Scams Throughout The History

The true loss comes in the form of money. Having said that, you must be aware of the scams that created the huge loss to the economy. This list includes some popular financial scams from the history. 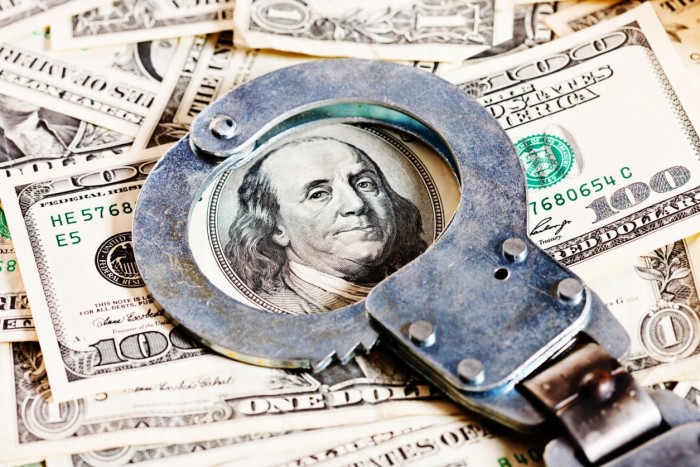 Financial scams and frauds have not been uncommon in history. Since the beginning, or if we say far back humans have deceived their fellow people out of money. And unfortunately, after tricking so many innocent people, human nature has not changed much over the time. This post talks about the top money scams noted through the history. 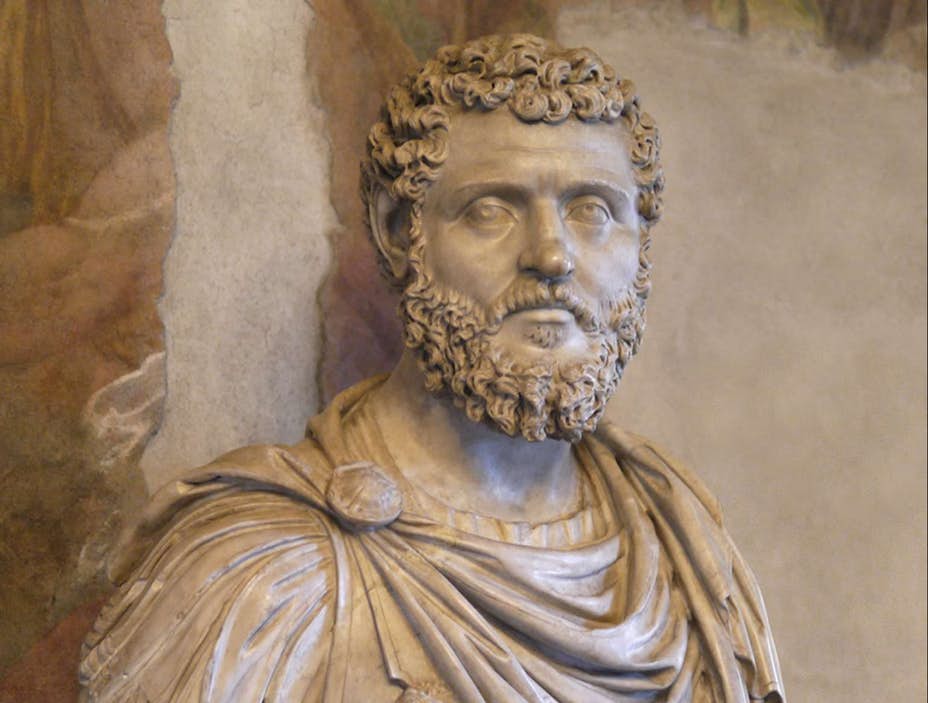 It was around 193 AD when the Praetorian Guard (an army who is considered to be very close to the emperor) killed the emperor and offered the entire empire to the highest bidder. The emperor’s loyal group gave the empire to Julianus who stepped up with 250 gold pieces for every soldier in the group. 250 gold pieces that come out to be nearly $1 billion in today’s money. Surprisingly, the loyal guards offered something that didn’t belong to them. The new emperor never became so popular and was quickly displaced. 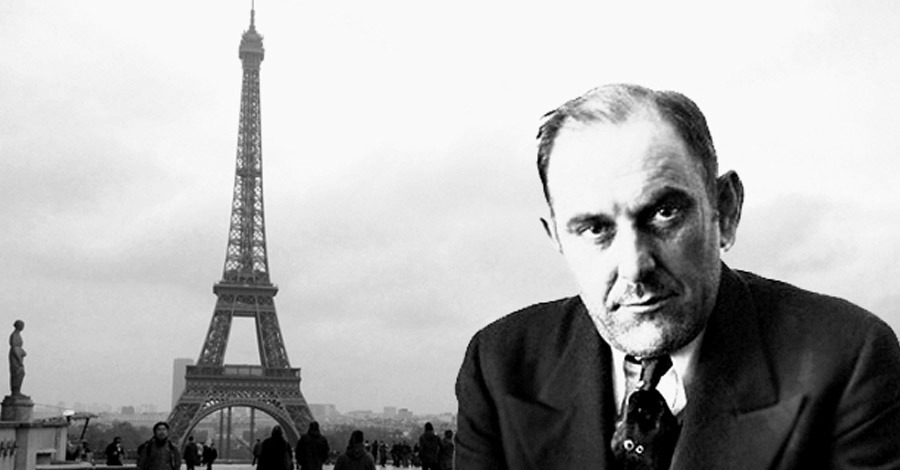 A man found that Eiffel Tower is in need of some repair work. So he proceeded to create the fake required government papers which ultimately proved that he had the right to sell the Eiffel Tower for scrap metal. He then found two buyers who offered him the handsome amount for services and he collected a hefty amount of $200,000. Want to know who is the man behind this brilliant mind? The man behind all this is Victor Lustig. 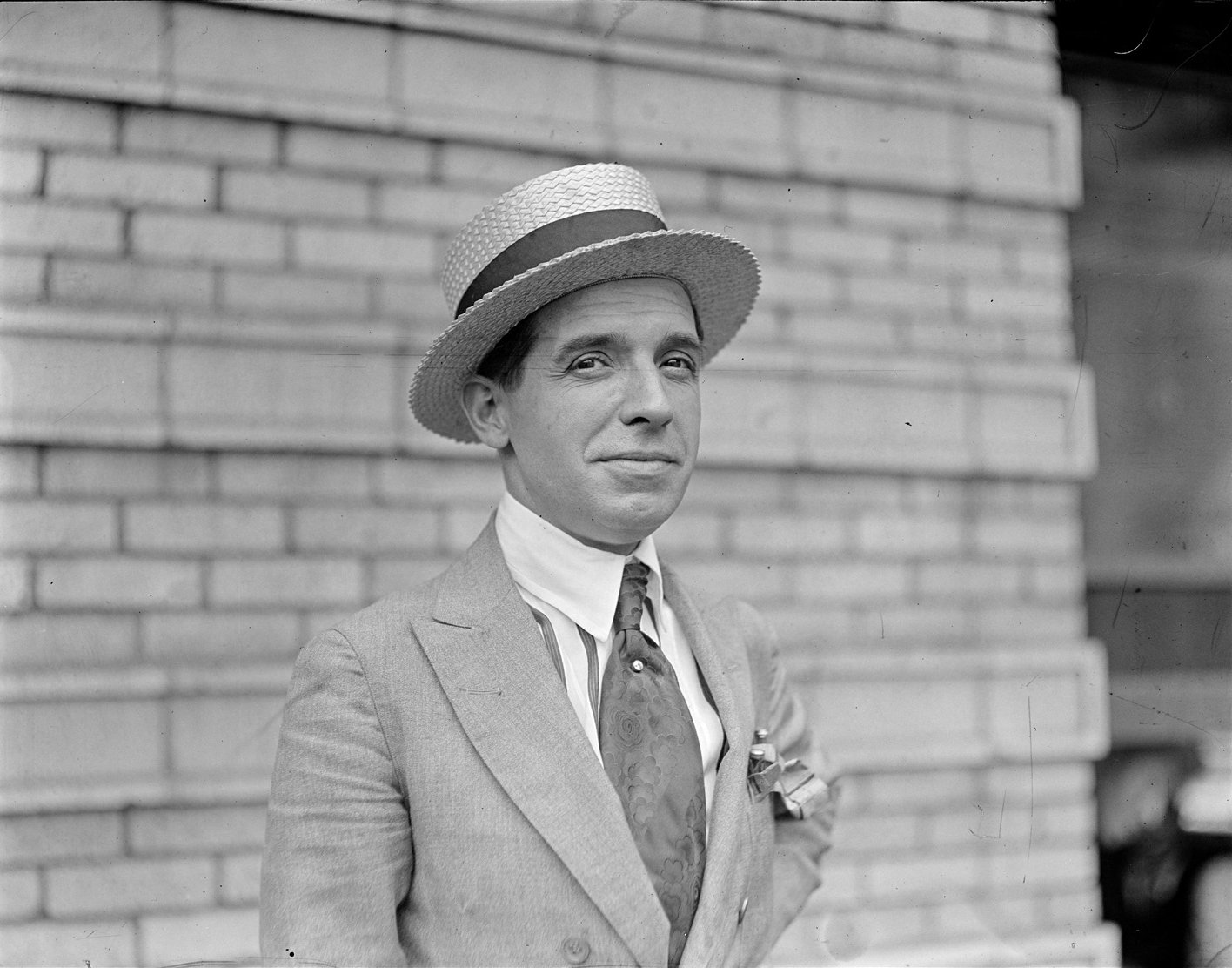 Charles Ponzi was responsible for a white collar crime and began a ‘get rich quick’ scheme. With his scheme, he promised the investors to return 50% of their investment in short time. People couldn’t resist the offer and ended up investing millions. The guy gained the attention when his business model collapsed and he found difficulties in returning the money. What he used to do was saving for self and returning the old investors with the money received from the new investors. At that time, investors lost $20 million which equals to $225 million of today’s economy. 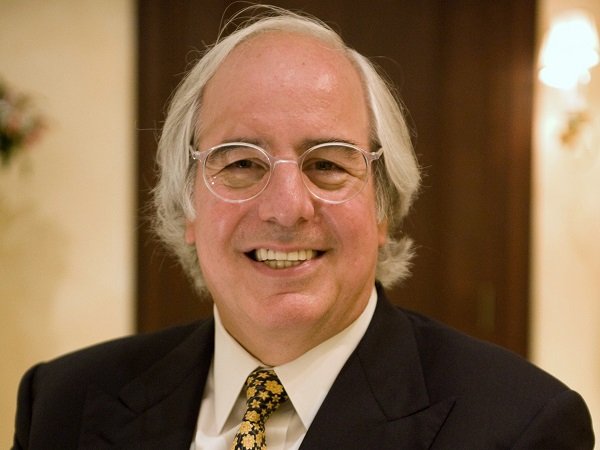 Do you know why Frank William Abagnale is called as Frank Abagnale Jr? Because he tried his hands on scamming when he was just 16 years old and by the age of 21 he cashed nearly $2.5 million worth of cheques and posed as professor and doctor. While committing money scams he learned a lot, Frank served 5 years in jail and now lives a free life. 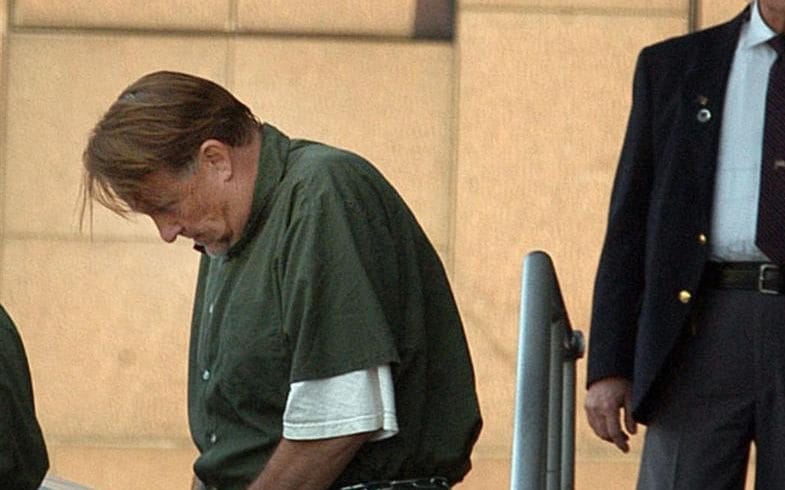 He operated the Orange County-based Financial Advisory Consultants and offered the investors 18-40% returns on their investment in a year. He told his investors that he would use their money in finance insurance premiums, commercial loans, but this man has other plans with their money. He bought himself luxury cars, apartments and invested money in other schemes. Surprisingly, no one spotted this scam for 7 years. In the end, it was reported that this Ponzi scheme has caused victims a loss of more than $50 million. (8.1) 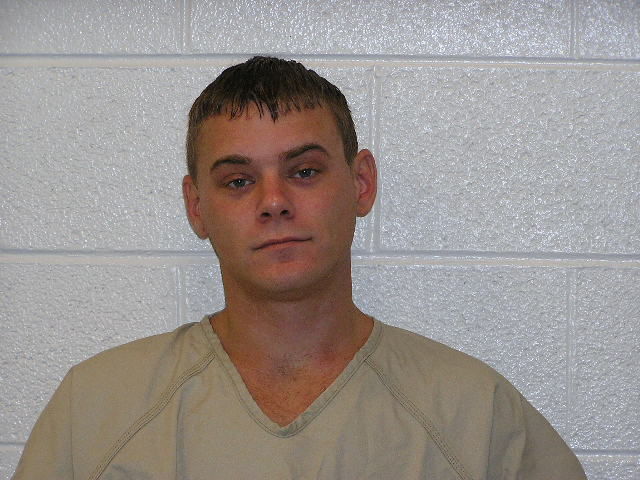 It was in 1839 when Jacob Baker died, leaving a property worth $3 billion. Under the guidance of William Cameron Morrow Smith, Baker's inheritor’s formed an association; open for the small fee to anybody with the surname Baker with the purpose of returning the estate and shares left by the Baker. The only problem was that Colonel Baker was just the part of their fictional story. Smith and his companions managed to earn more than $25 million before the case was exposed in 1936.  (8.2) 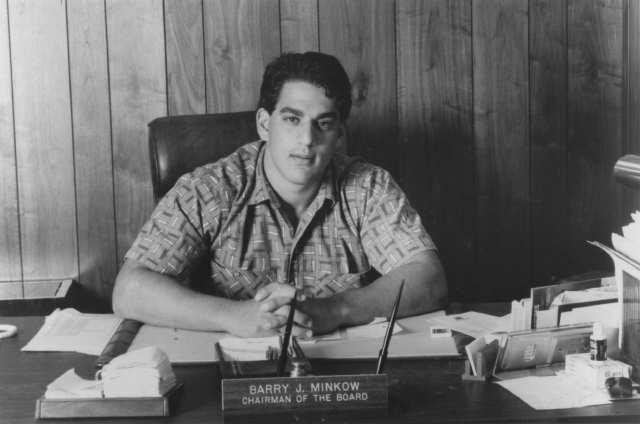 Barry Minkow was the man who brought his fraud company ZZZZ in the public. His industrial carpet cleaning never had any contracts and was only funded through the credit card thefts. His company became very popular and people brought ZZZZ shares, invested money and lead the company with a price tag of $200 million. Unfortunately, he was exposed in 1897 and the stocks suddenly dropped to zero and he landed into jail for 25 years. Later, a couple of trucks and other equipments were sold for $60,000.

Victor Lustig sold Eiffel Tower once, but a man called George Parker sold the popular Brooklyn Bridge multiple times. Not only this, he also sold the famous landmarks of New York Statue of Liberty, Grant’s tomb, Metropolitan Art Museum etc. Not much is reported about this man with the excellent mind, but his exceptional portfolio of being fake introduces him well. (8.3) 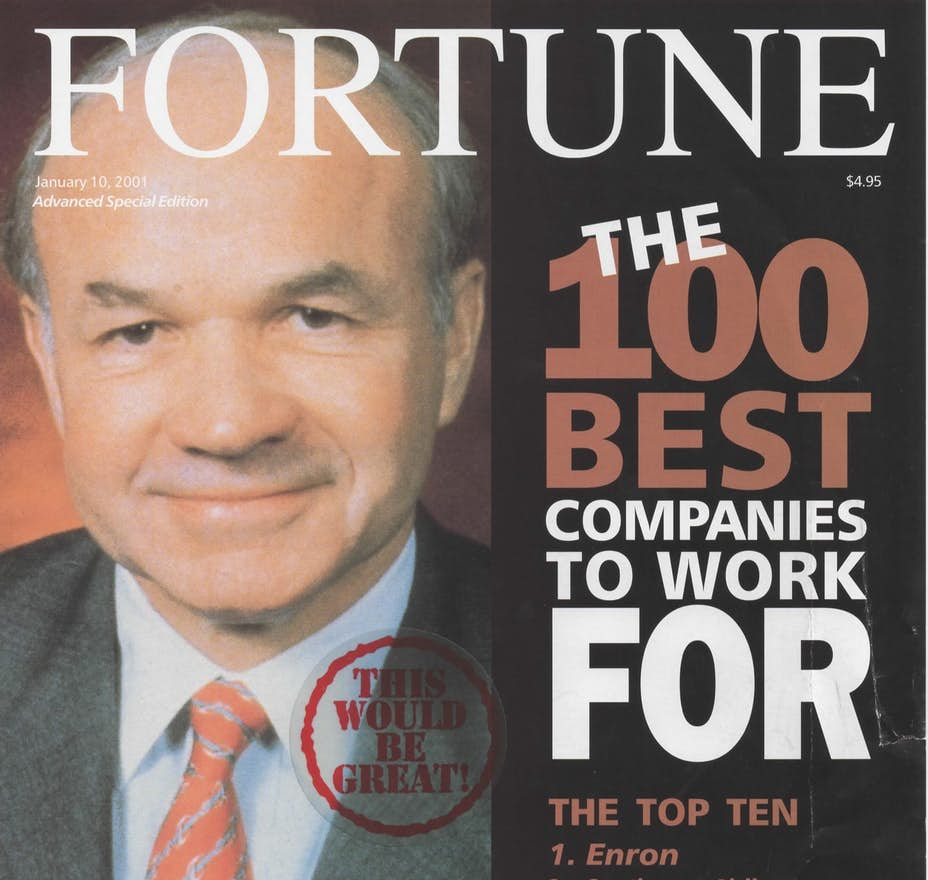 The Enron bankruptcy is one of the popular money scam ever noted in history. Kenneth Lay and Jeffrey Skilling was the host of this fake company. Their company Enron hired nearly 20,000 people and claimed revenues of approximately $100 billion just a year before it was collapsed. In 2001, it was known that the entire finance of the company was the result of the creative accounting. During an audit, the financial situation of the company revealed that its the product of creative accounting where debt has been kept as a secret and more things like fictitious money. Interestingly, the popular journal ‘Fortune’ even named Enron as the Most Innovative Company for 6 years. (8.4) 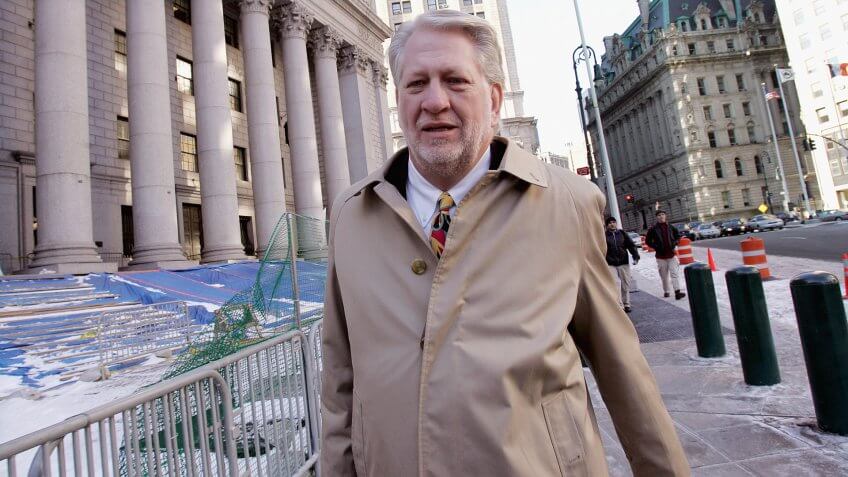 Bernard Ebbers was the CEO of ‘WorldCom’ and the company was considered as the second largest long-distance telecommunications company in the US. The purchases and the assets left the company in debt. The CEO maintained the profitability by not expending much and doing normal operations.  Unfortunately, he got caught by his own people and the auditing members reported the fraud of nearly $4 billion. After being exposed, the stock prices of the company went down and the investors lost more than $150 billion. He was convicted of securities fraud, conspiracy and false regulatory filings. (8.5)