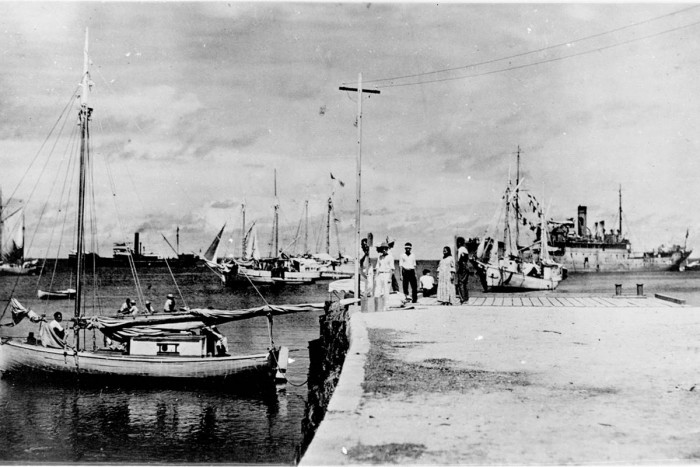 Amelia Earhart was a popular American aviator who progressed the women in the aviation field. She has many flying records in her kitty and was the first ever woman to fly across the Atlantic Ocean, not only this she was also the first ever person to cross solo from Hawaii to the U.S mainland.

During her solo travel around the globe, she disappeared in July 1937. Unfortunately, her plane wreckage was never found and she was declared lost. Her sudden disappearance is still the greatest unsolved mysteries of the century.

What Actually Happened During Her Solo Travel 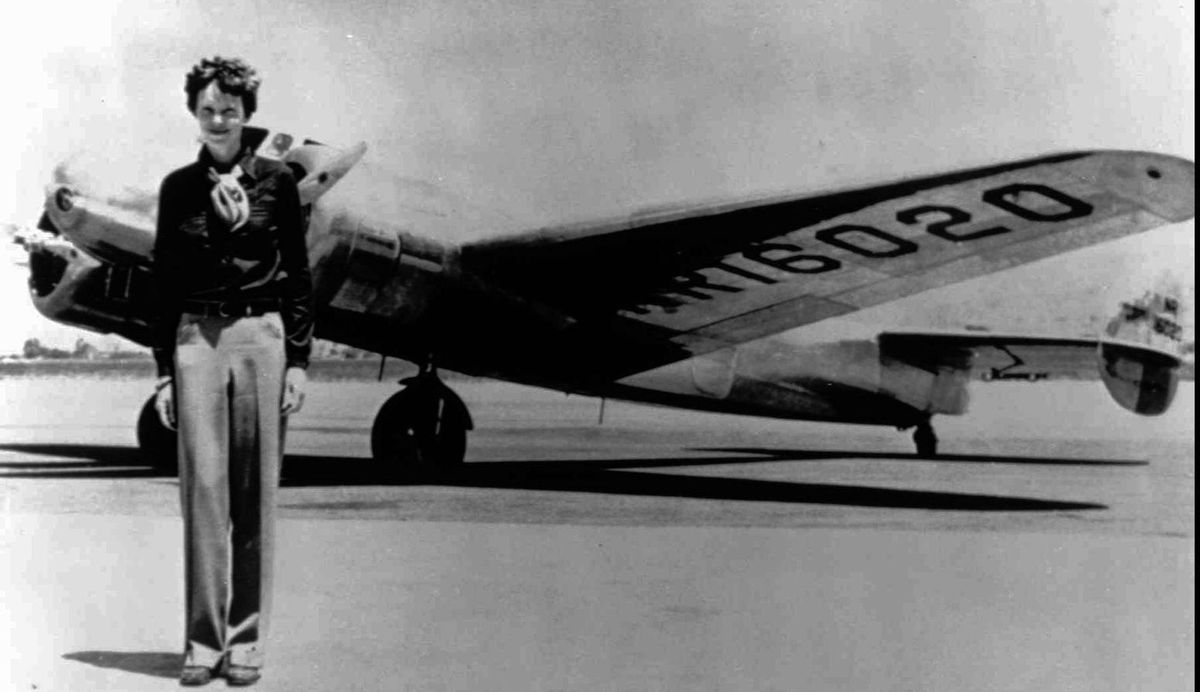 Earhart and Noonan left for tiny Howland Island, their stop for the refueling on July 2 and that was the last date when Amelia was seen alive. During their travel to the Island, they lost their radio contact and disappeared en route.

President Franklin D. Roosevelt organized a 2-week expedition for the pair who was never found unfortunately. And finally, on July 19, 1937, both were officially declared lost.

There are several theories proposed for the incident – what happened during the travel. Some said that their plane crashed into the Pacific Ocean, but actual report is still missing.

According to the theory – their plane ran out of the gas and it got crashed into the open ocean somewhere on the island.  Even the high tech sonar and robots had miserably failed in detecting the location of their plane crash.

The International Group for Historic Aircraft Recovery (TIGHAR) speculates that Amelia and Noonan landed some 350 miles on the Gardner Island (Nikumaroro). Just after the plane was disappeared, some Navy planes flew over the place and noted some signs of habitation but they didn’t find any clue of an airplane. TIGHAR believes that both may have lived for weeks before dying.

Some of the facts include the pieces of Plexiglas, improvised tools and women’s cosmetic jar, bones that appeared like that of a human figure. (8.1)

One theory believes that both Noonan and Amelia Earhart were captured by the Japanese. Other suggests that they served as the spies for administration and speculated as the new identities returning to the United States. 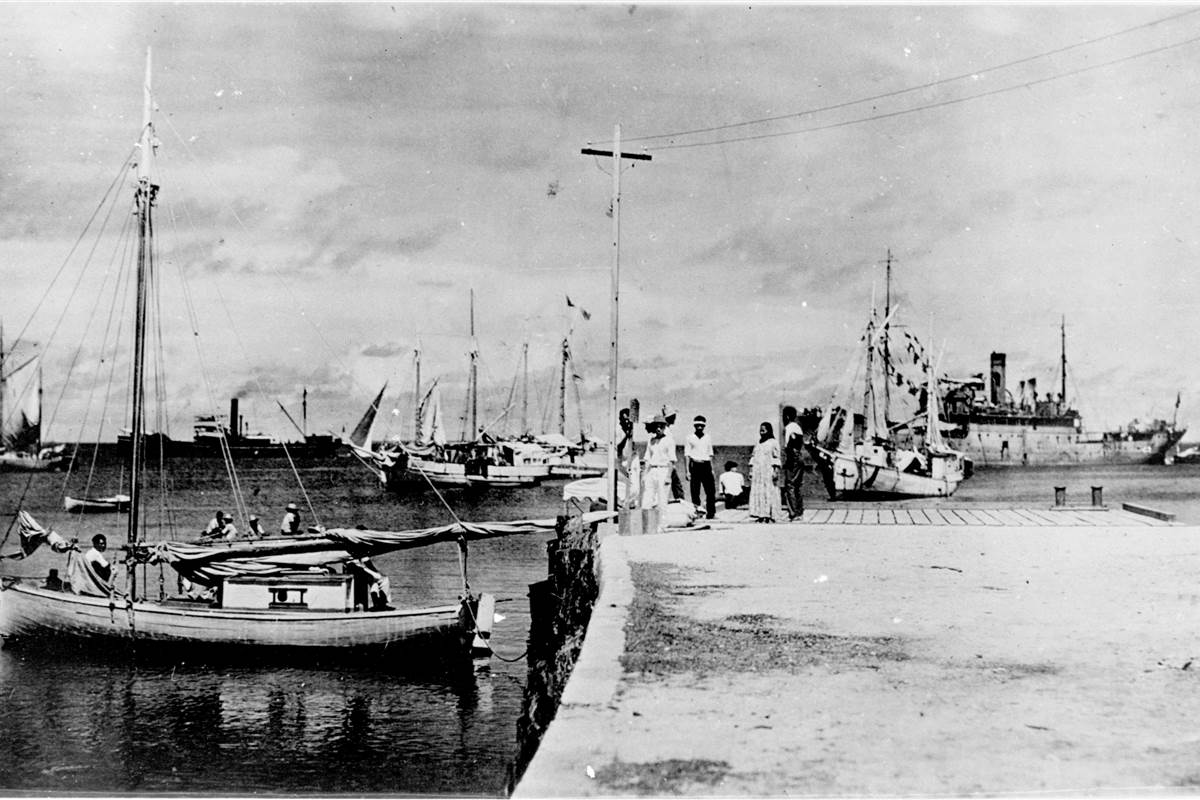 The retired agent Los Kinney discovered the new photograph with the Amelia Earhart lost and found matter. Amongst all the photographs he clicked, one pic was stamped with ONI (Office of Naval Intelligence) reading –Marshall Islands, Jaluit Atoll, Jaluit Island, Jaluit Harbor. This newly discovered photograph speculates that Amelia who disappeared years ago survived a crash-landing in the Marshall Islands. The pic can be seen towing a flat boat with an airplane. (1.2)

With so many speculations around the exact reason behind Amelia Earhart and her navigator, Noonan is still a mystery.