There’s a version of some of the significant historical events that are not found in our history books, and it’s called secret history. Here are some interesting secret histories of the fictional world. 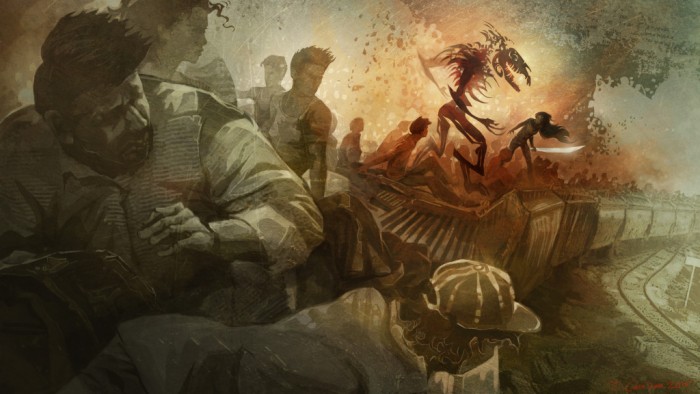 Secret history is a revisionist version of fictional or real-world historical events that are claimed to have been intentionally ignored, concealed, and forgotten by renowned scholars. It is also used for describing another possible interpretation of canonical facts that present a drastically different rationale or history from famous historical events.

From science and fantasy universe to thrill, the secret history is much prevalent in a fictional world in order to maintain continuity with the present by integrating anachronistic, paranormal, or otherwise significant but unrecorded events with what really occurred in the widely known history. Even some of the time travel books & stories are regarded as secret histories, with them asserting that the truth about several historical figures and events differs from what history books tell.

Here are some of the best and most interesting fictional works on secret histories.

1. The Berkut by Joseph Heywood 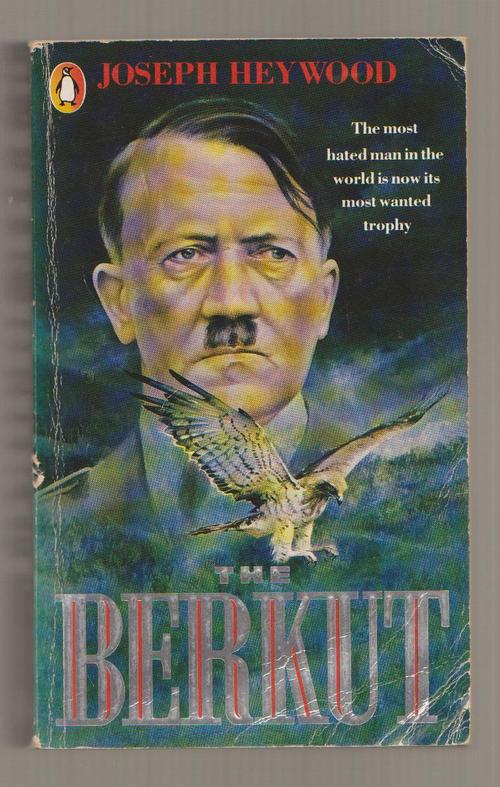 While history says that Adolf Hitler committed suicide by gunshot in 1945, Joseph Heywood’s The Berkut claims that he never really did so. And that it was a double who died along with Hitler’s wife Eva Braun.

According to the book, the real Hitler tried escaping from Berlin but was seized by Soviet commandos after a long chase. He was covertly kept under unpleasant and degrading conditions in the Kremlin basement until Joseph Stalin’s death in 1953, when his execution was secretly carried out. 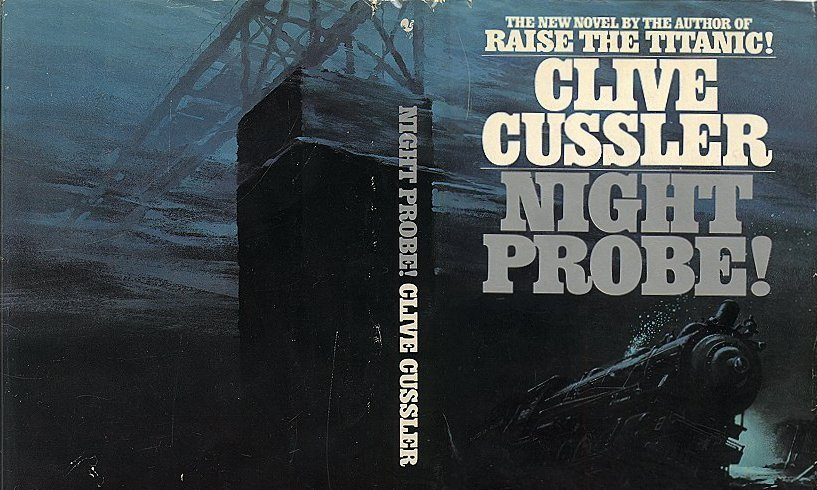 A major element of secret history lies in the plot of the novel “Night Probe!” by Clive Cussler. It surmises that a secret treaty was signed between British Prime Minister HH Asquith (in cooperation with King George V) and US President Woodrow Wilson during World War I. It was regarding trading off of Canada to the United States for an amount of 1 billion dollars. The treaty was called off and the time and reference to it was scrapped from all the official records. It resurfaced explosively in 1989 (as the future date at the time of writing). 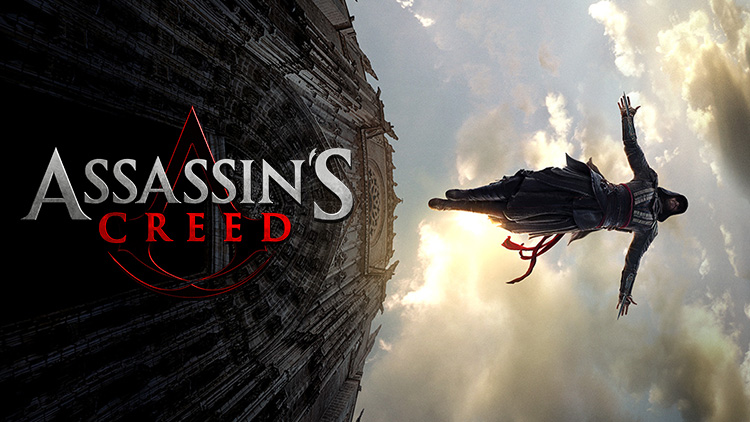 The Assassin’s Creed video game franchise revolves around a conspiracy-packed story that involves a "New World Order" organization that originated with the Knights Templar. The game’s fiction illustrates that several historical figures were secretly Templars and that they altered history in their quest for power. They faced opposition by another secret order Assassins who regarded themselves as defenders of humanity's free will.

Also in Assassin’s Creed II, it has been confirmed that some powerful artifacts that Templars sought in their quest for power were remains of a secret "First Civilization". The real history of the world has long been lost and/or intentionally concealed, perhaps by the Templars. 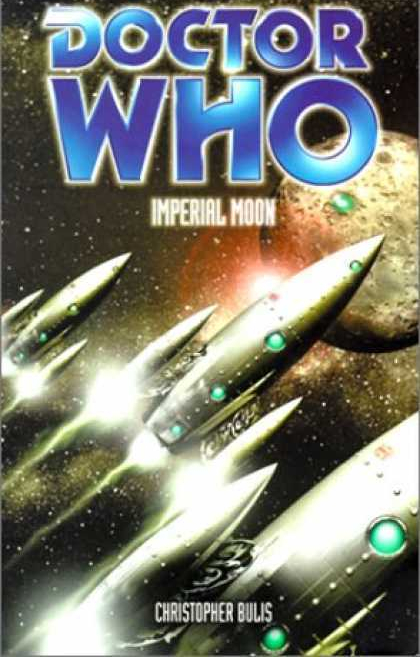 In the BBC Doctor Who Past Doctor Adventures novel ‘Imperial Moon’ by Christopher Bulis, a fascinating science-fiction secret history can be found. In the novel, the Fifth Doctor along with Vislor Turlough and Kamelion come to known about a secret trip to the Moon by the British Imperial Space Fleet in 1878.

Upon first learning about the adventure, the Doctor mentions that Victorian science could have constructed a well-structured spaceship that could go to the Moon. The only thing beyond them was a conventional propulsion system. According to the novel, the details about the building of the ship’s engines were secretly provided by an alien race trapped on the Moon who sought to escape to Earth. 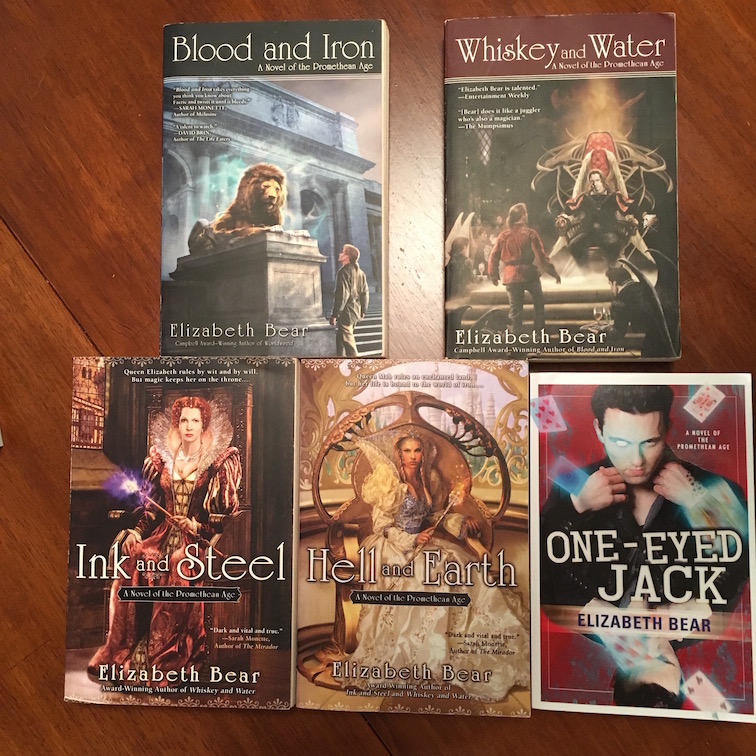 The “Promethean Age” series is a fictional work by Elizabeth Bear that contains a great deal of the secret history of Elizabethan England with significant fantasy elements. It posits that Edward de Vere, 17th Earl of Oxford was Queen Elizabeth I’s, secret illegitimate son. It also contends that her spymaster Sir Francis Walsingham didn’t die in 1590 as historical accounts and rather lived in secret for five more years.

According to the work, the famous playwrights William Shakespeare, Christopher Marlowe, and Ben Johnson were her secret agents who went on several precarious missions, and that their plays had deeper secret mystical and political meanings.

5 Sunken Civilizations of the Prehistoric Times