These Bomb Facts are not Really Known but are Quite Explosive

Bomb always lasts its impact wherever it got blast. People know that using gun powder can blow things up. You might have known a... 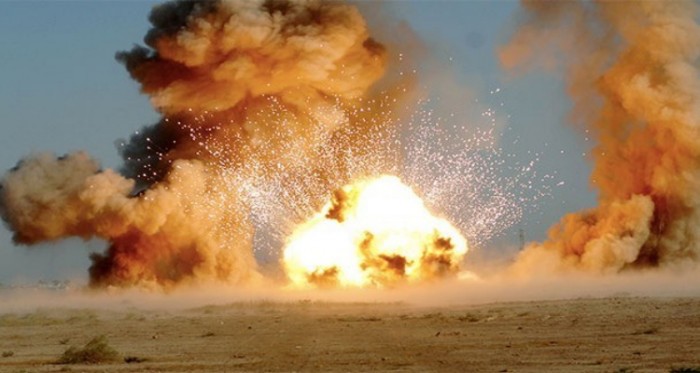 Bomb always lasts its impact wherever it got blast. People know that using gun powder can blow things up. You might have known about the effects of Bombs when dropped on Nagasaki and Hiroshima. But the bombs which are made today are more powerful than the one which were made in early 50’s or 80’s. In fact, they are millions of times more strong and powerful than the earlier ones.

#The first nuclear bomb was tested in New Mexico 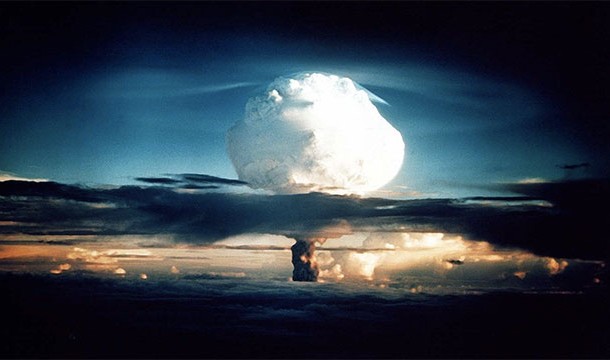 The blast was so bright that a blind woman and her brother standing 50 miles away noted that,the blind woman even asked him what that white light was.

#The shockwave of a bomb that was blast in Barotrauma 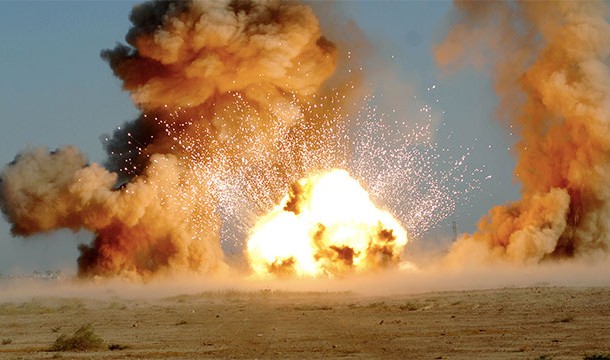 causes pressure changes that head the internal organs to go shattered into pieces.

#In the city of Brescia 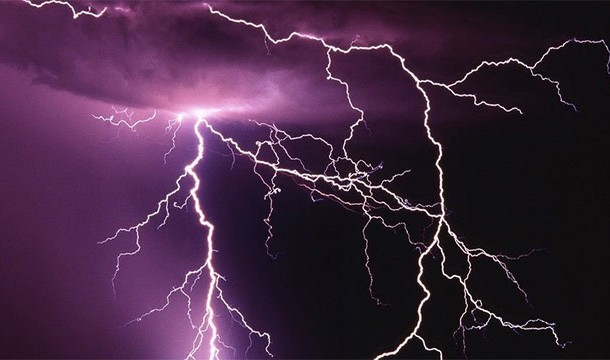 It was in 1769, the lightening got strike in an area in Brescia, Italy that was storing gunpowder. Unfortunately, it killed around 3000 people. 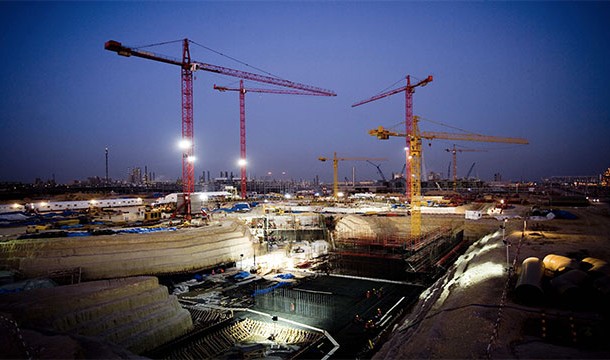 Early in the 70’s Engineers used nuclear explosions in their construction projects. 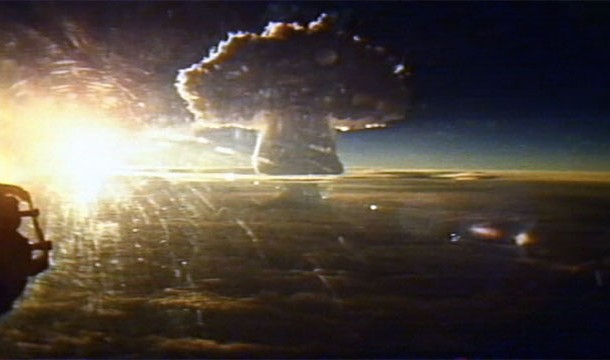 Tsar Bomba is 1570 times powerful than the bombs which were dropped on Nagasaki and Hiroshima. It is largest bomb exploded ever, which yields of 50 megatons. 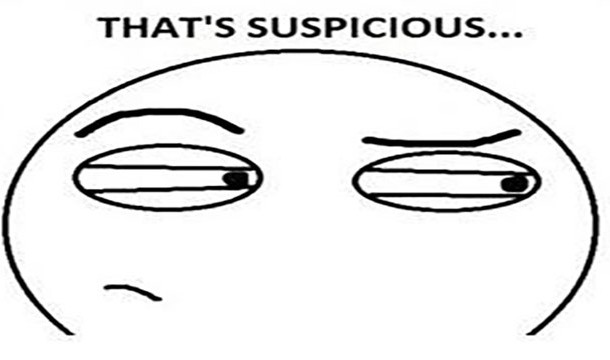 Once the bomb squads blew up the box which was detailed as suspicious, unfortunately the box contained the instructions what to do if you found any suspicious box.