The Legacy of Political “Heavyweight” William Howard Taft & His Bathtub

William Howard Taft was the 27th US President & Chief Justice, but he is remembered more for his heavyweight anatomy. Let's find out much water does 'Taft bathtub' urban legend hold. 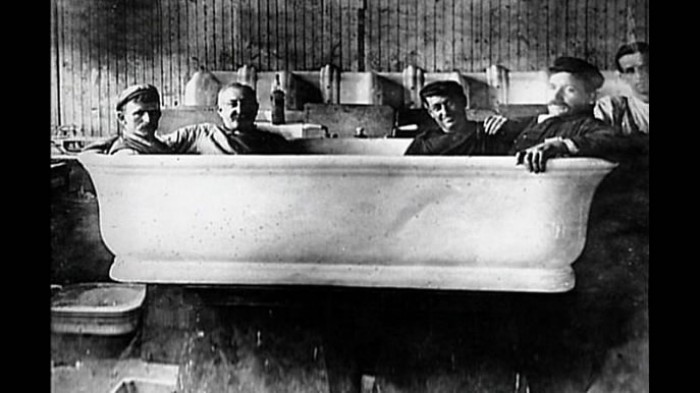 Fondly remembered not only as the honorable 27th President and Chief Justice of the US, but William Howard Taft also has a popular myth about him. According to the story, he was so large that he once got stuck in his bathtub and it took six men to free him.

Heftiest of all the US presidents to have ever occupied the Oval office, Taft was literally a political heavyweight weighing more than 250 to 350 pounds during his tenure. But does that mean he really got stuck in his bathtub and it cracked? Let’s find out here as to how much weight does this urban legend about President Taft has.

How Did the Alleged Urban Legend About ‘Taft Bathtub’ Usher? 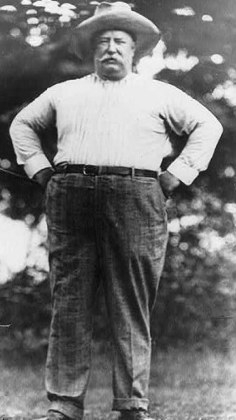 A famous photo featuring an outsized White house tub of Taft showing a crack has been recorded. And according to long-lived hearsay, Taft had got stuck during a 1911 incident while he stayed in a mansion at Erie, Pennsylvania. 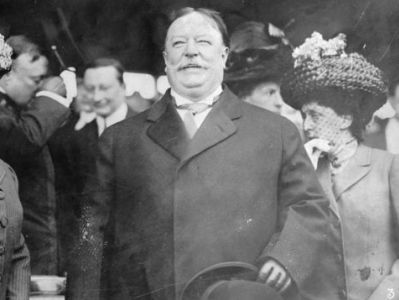 There’s no documentary evidence supporting the story. Carlson said that this story did not actually start two decades after Taft left the office. And he says that it first appeared with other presidential filth in the autobiography “42 Years in the White House” of longtime White House Chief Usher named Ike Hoover.

As There Was No Bathtub of Taft’s Size, It Was Made-To-Order 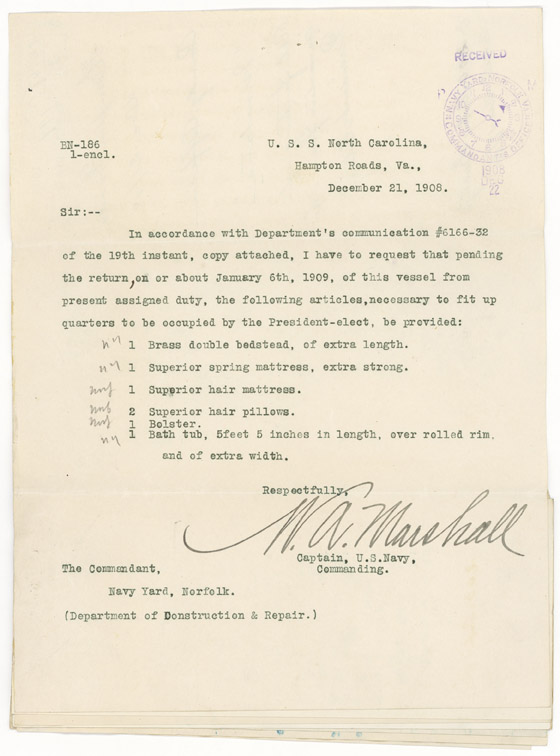 According to Brady Carlson, the author of the book “Dead Presidents: An American Adventure into the Strange Deaths and Surprising Afterlives of Our Nation’s Leaders”,

“The funny part is that while Taft was president, the White House got a tub that was so big a president couldn’t possibly get stuck in it.”

And in truth, the navy leader of the warship who carried the president-elect ordered a giant tub few weeks post the Taft’s 1908 election.

The 1912 Taft-Sized Bathtub Was 50% Larger Than Normal Tub 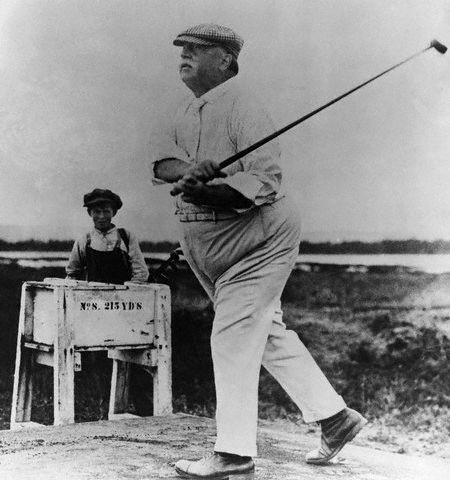 Many bathtubs were designed and modified so to that Taft would comfortably fit into one. The most famous Taft bathtub was established in the USS North Carolina in 1909 that eventually found a place at the White House.

Exclusively made by by Mott manufacturing, this tub was 50% bigger than normal tub and weighed over a ton. In 1912, one other “Taft-sized” bathtub was installed on the USS Mayflower (which was reported to have cracked later). While serving as the Secretary of War, Taft may have owned a special bathtub before becoming the President of the US.

The Most Famous 1-Ton-Heavy Taft Bathtub Was Over 7-Foot-Long, 41-Inches-Wide 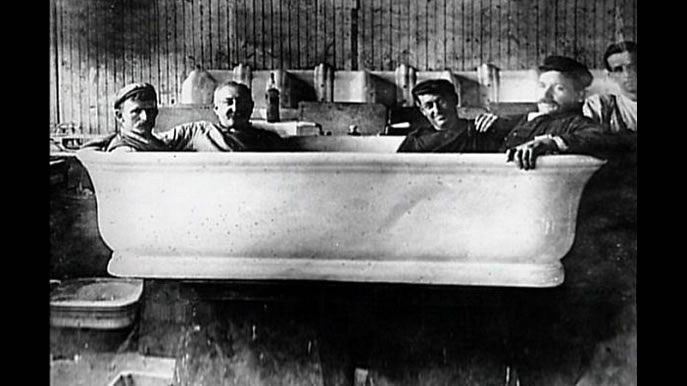 The most famous and largest tub ever made was over 7 foot long, 41 inches wide, and weighed a ton. There’s even a very popular photograph that surfaced in the February 1909 issue of the journal Engineering Review featuring the pond-like presidential bathtub with four men sitting comfortably inside it. 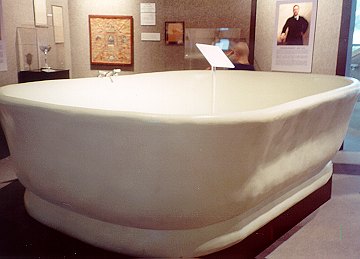 This tub happened to be the largest solid porcelain tub ever crafted for an individual. Moreover, this bathtub is on display even today.

Nicolae Ceausescu Execution: A Most Hair Raising Trial Of A Dictator