Nicolae Ceausescu Execution: A Most Hair Raising Trial Of A Dictator

Freedom of Romanian from the dictatorship of Ceausescu Nicolae after 24 years was celebrated as a victory. The tragic death of Nicolae and his wife was an execution done by the militant tribunal. 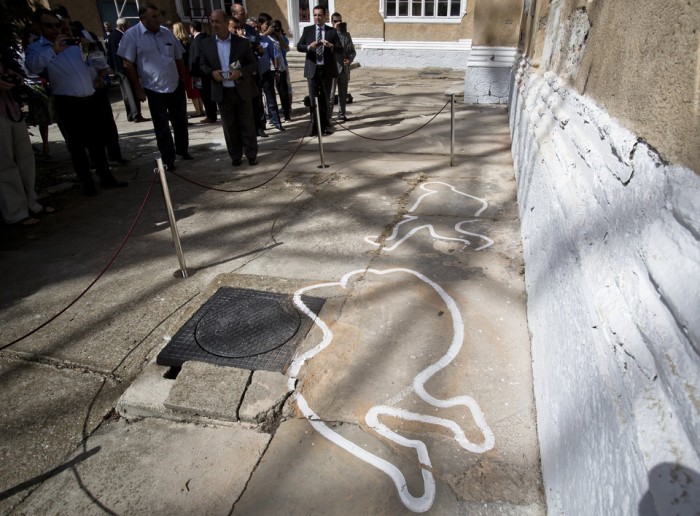 Nicolae Ceaușescu a Romanian dictator ruled Rome for about 24 years. Nicolae and his wife Elena were executed by a firing squad. Ceaușescu had ruled Romania with an iron fist. Under their rule, the economic conditions of the country went down this led to misery and its consequences were deteriorating. The trial of the couple was short resulting in death and execution of them from the Rome. 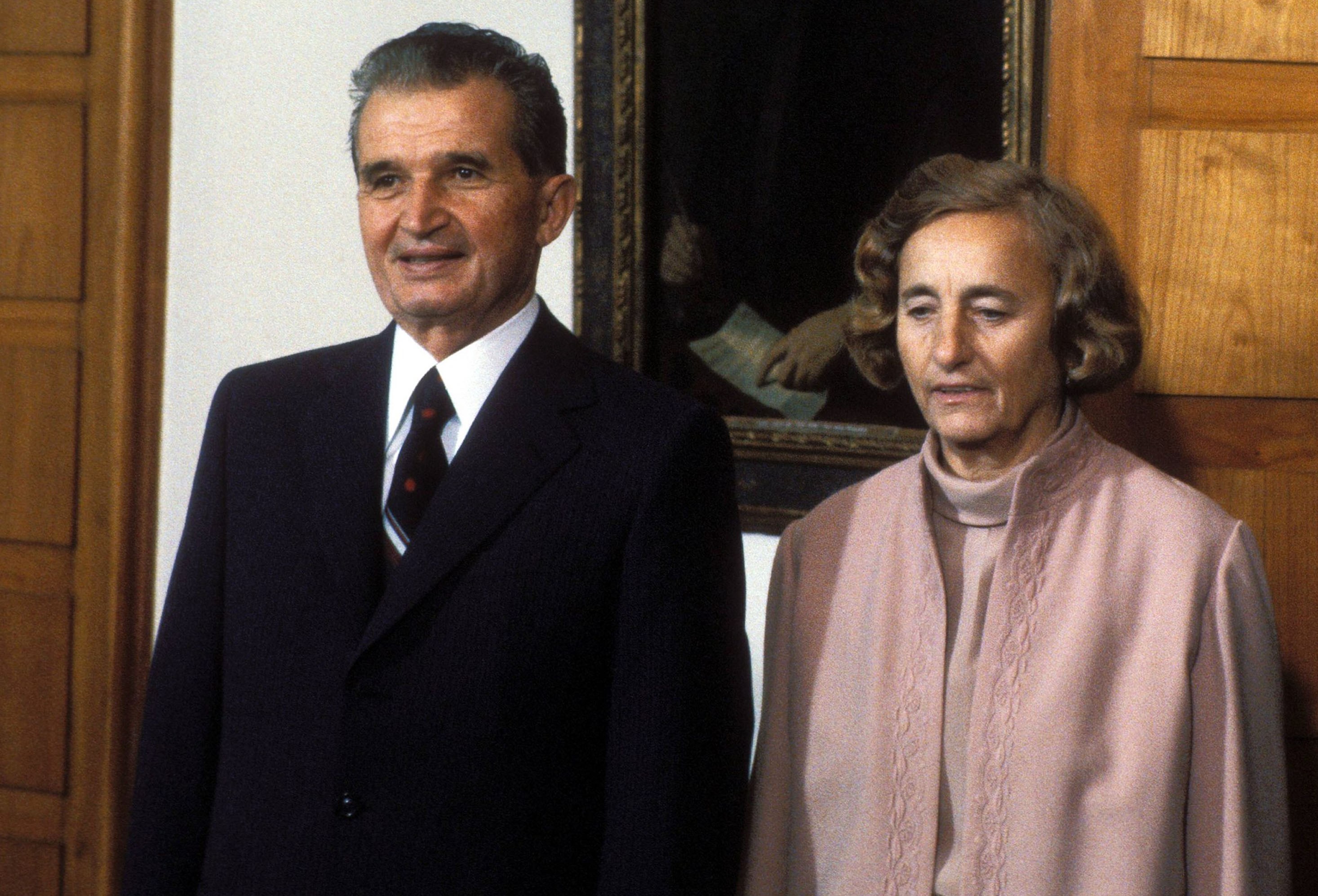 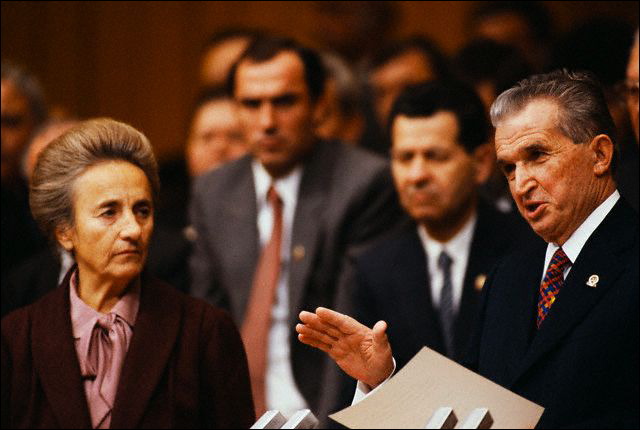 Nichole was a romanian politician who was the general secretary of the Romanian communist party from 1965 to 1989 and he was at the position of president from 1974 to 1989 serving as the head of the country from 1967 till his execution. 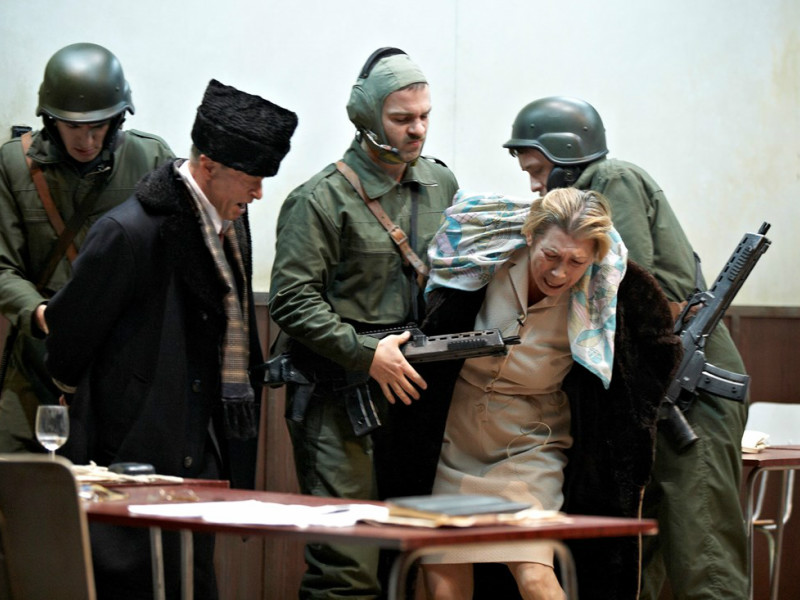 Trial of Nicolae and Elena Ceausescu were brief, it took place for near about one hour. Ceausescu tried to defend himself by arguing that they are against the constitution. He further stated that only the general army had the power to expose him from his position. But they were condemned to death for all the charges which were put against them.  (8.1)

Cause Of The Execution

The dictator had a charge for killing over 70,000 people during the revolution which was massive and breathtaking away. Thus to give justice to all those people who were murdered by him the military tribunal, a drum head court martial created on the request of the National Salvation front who decided the death sentence of the dictator and his wife Elena. Another charge on him includes that he was brutal and ruled over the people by force and the armed actions. He even destroyed the official buildings and made explosions in the city.

Massive Revolt Against The Dictator 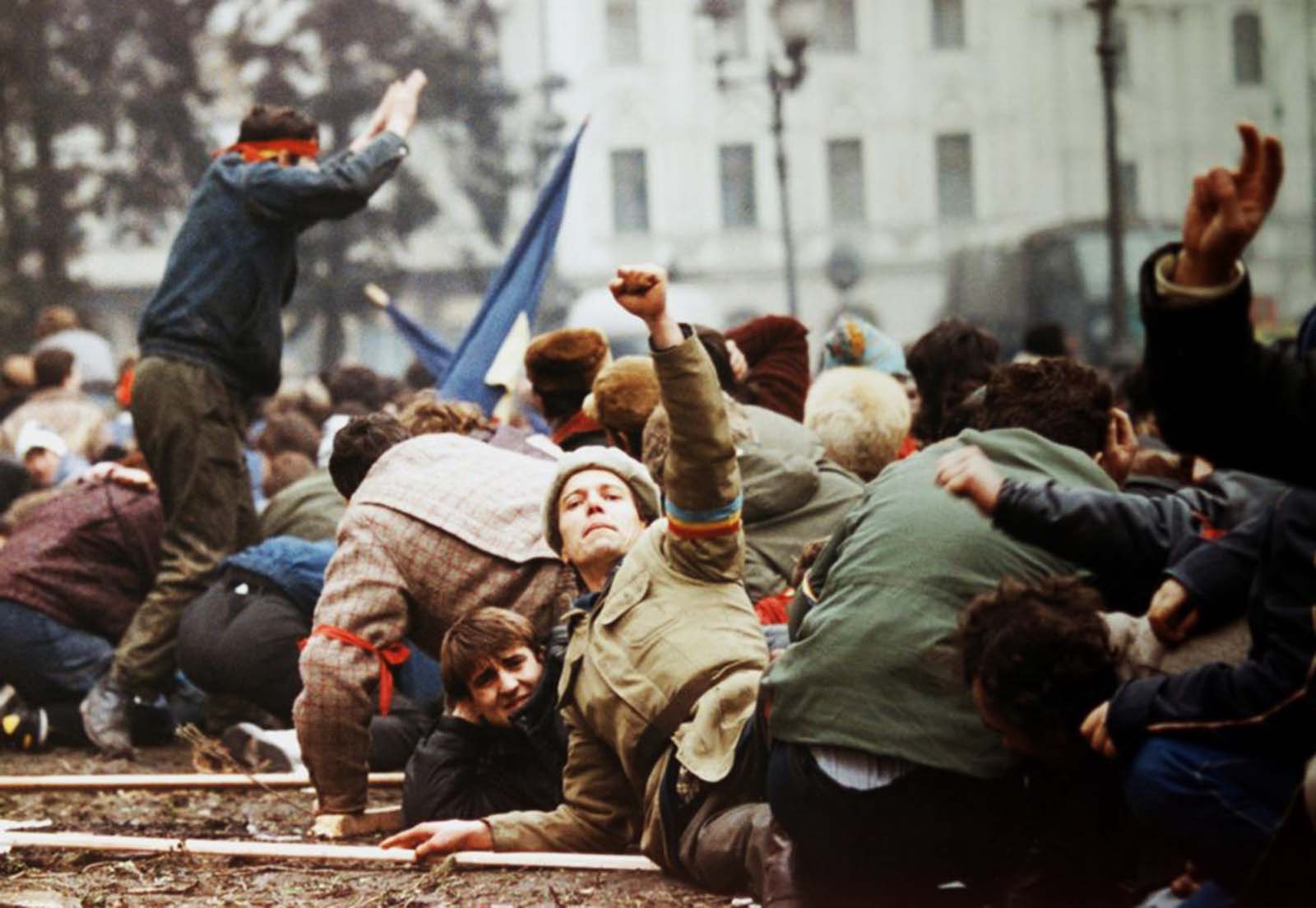 People have been compromised with intolerable level of hardships which were unfortunate for the residents. All the protest or signs against them were crushed by the dictator. But that scenario changed when the people stood up bravely and defined the troops, guns, and tanks of the dictator and put them down on the streets of Timisoara and the capital of  Bucharest. The successive revolt against the Nicolae was to gain freedom against the most tyrannical regime in Europe. The revolt averted into Bloody revolution. 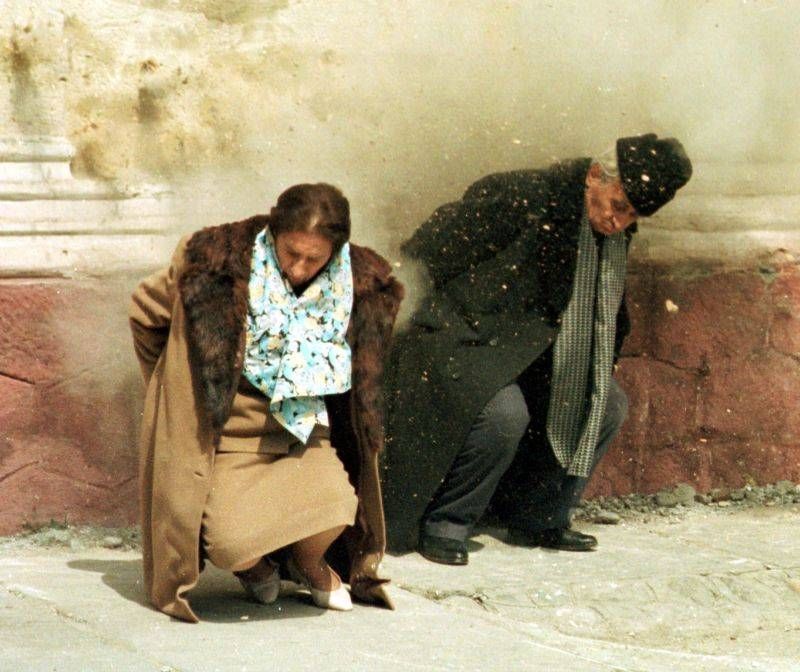 Couple Intercepted By The Army 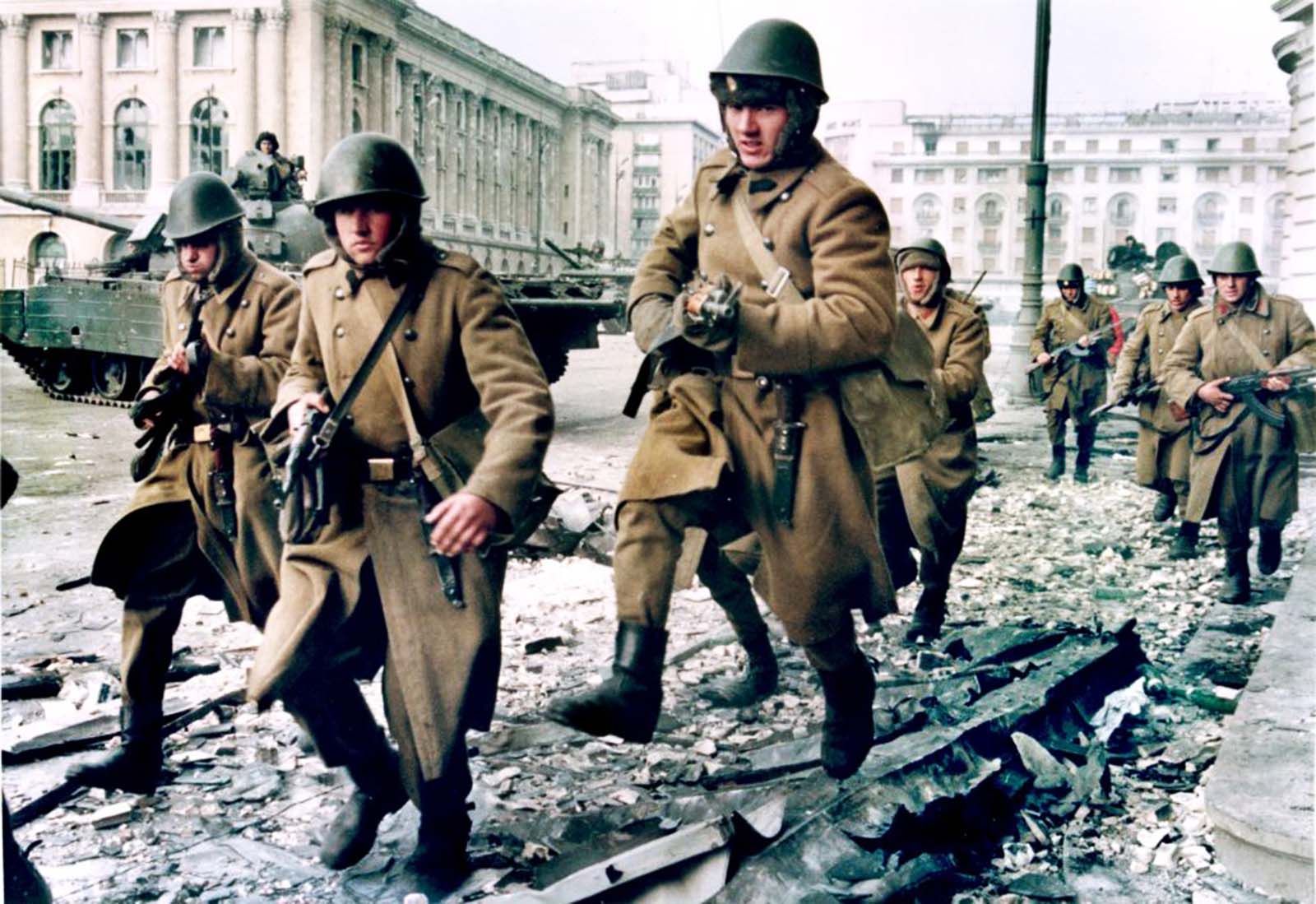 The Ceausescu fled away from the Bucharest in order to save their lives but they were intercepted by the military. After being caught by the militant he and his wife suffered. Before he was about to die he started singing the national Anthem of communism of Rome. His last words before his death were

“Long live the Socialist Republic of Romania! History will revenge me..”

The couple was tied with the twine and then the four soldiers were ready to trigger their gun to shoot them as the charge against them was crucial. Though the last few days and hours spent by the couple were horrifying.

It was on the 25th December 1989 when the political turmoil was seen in the world when Elena and Nicolae were executed to death. They pleaded for their lives but protesters did not listen. They insisted to die together as they were deeply in love with one another. 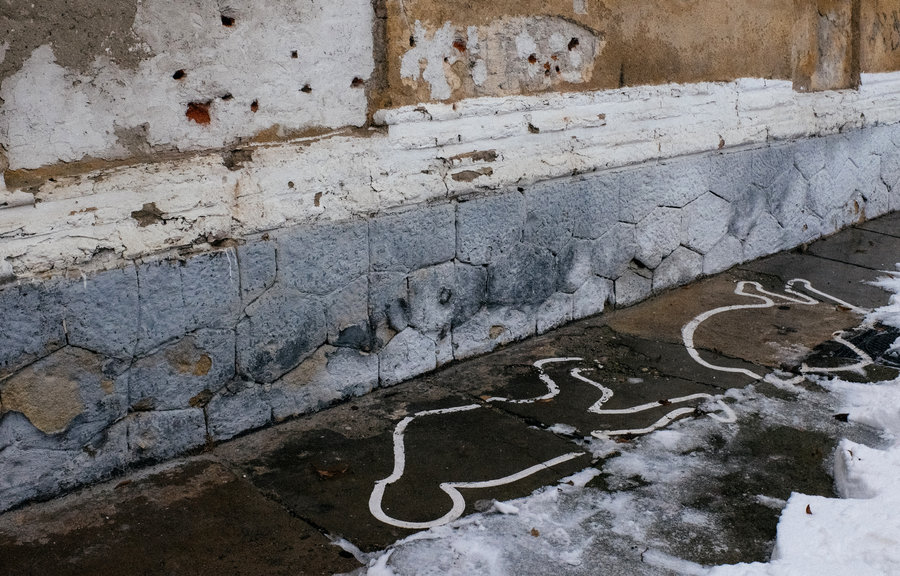 Elena and Nicolae were leaned against the wall and shot dead. The execution spot has now become a site for the tourist to visit. People from all over the world come to visit the Ceausescu spot where the battle against the Romanian dictator ended. In the museum bed and other things is kept for the tourist where the couple spent their last 4 hours. This includes the trial room as well of the couple. 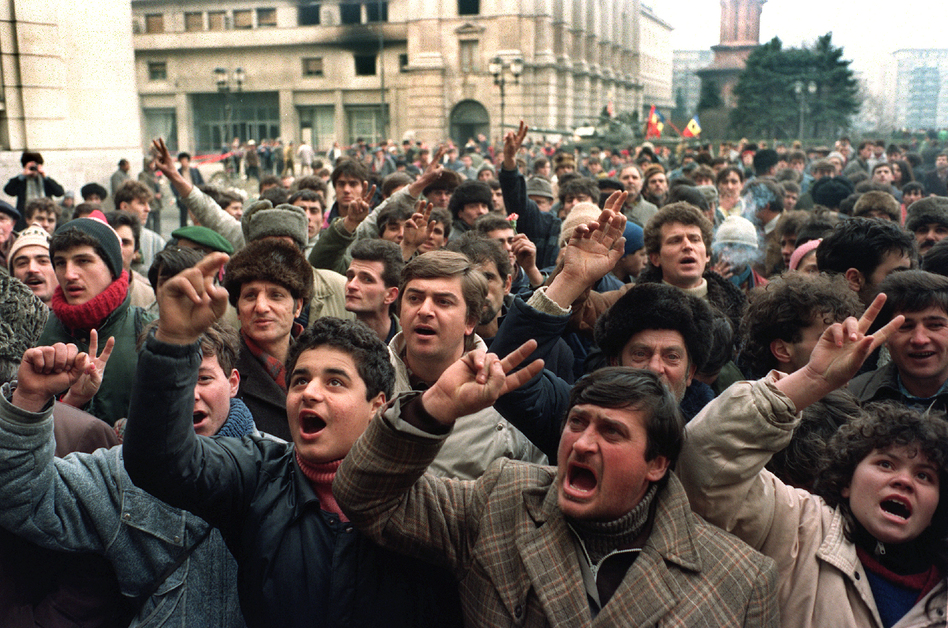 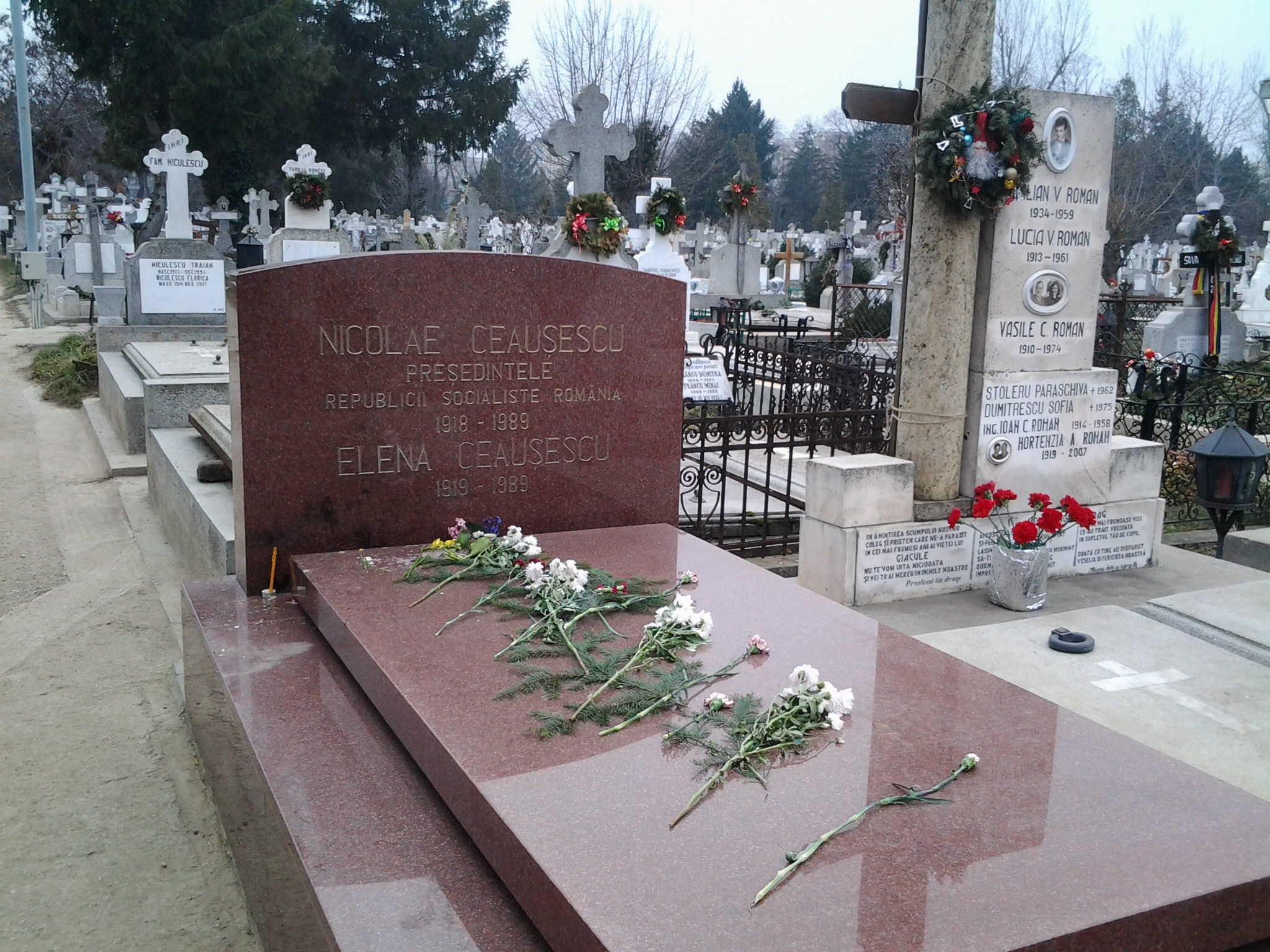 This is how the Romanian dictatorship ended after 24 years of sufferings and struggles.

Tethys Sea: Over 65 Million-Year-Old Sea of the Mesozoic Era