The Ancient Peloponnesian War That was Fought Between Sparta & Athens

Athens and Sparta were the two Greek superpowers during 5th century. Due to the growing power of Athens, Spartan waged a war against it that was called Peloponnesian War. 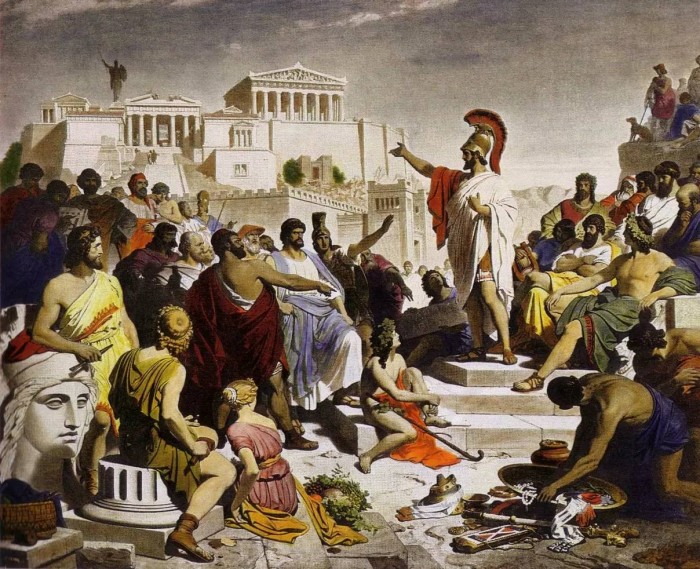 The battles happened in both the homeland and in a foreign land. The prolonged and complex war proved detrimental for either side. But with the financial aid from Persia, Sparta won the battle by devastating the Athenian fleet at Aegospotami in 405 BC.

Why Did the War Happen? 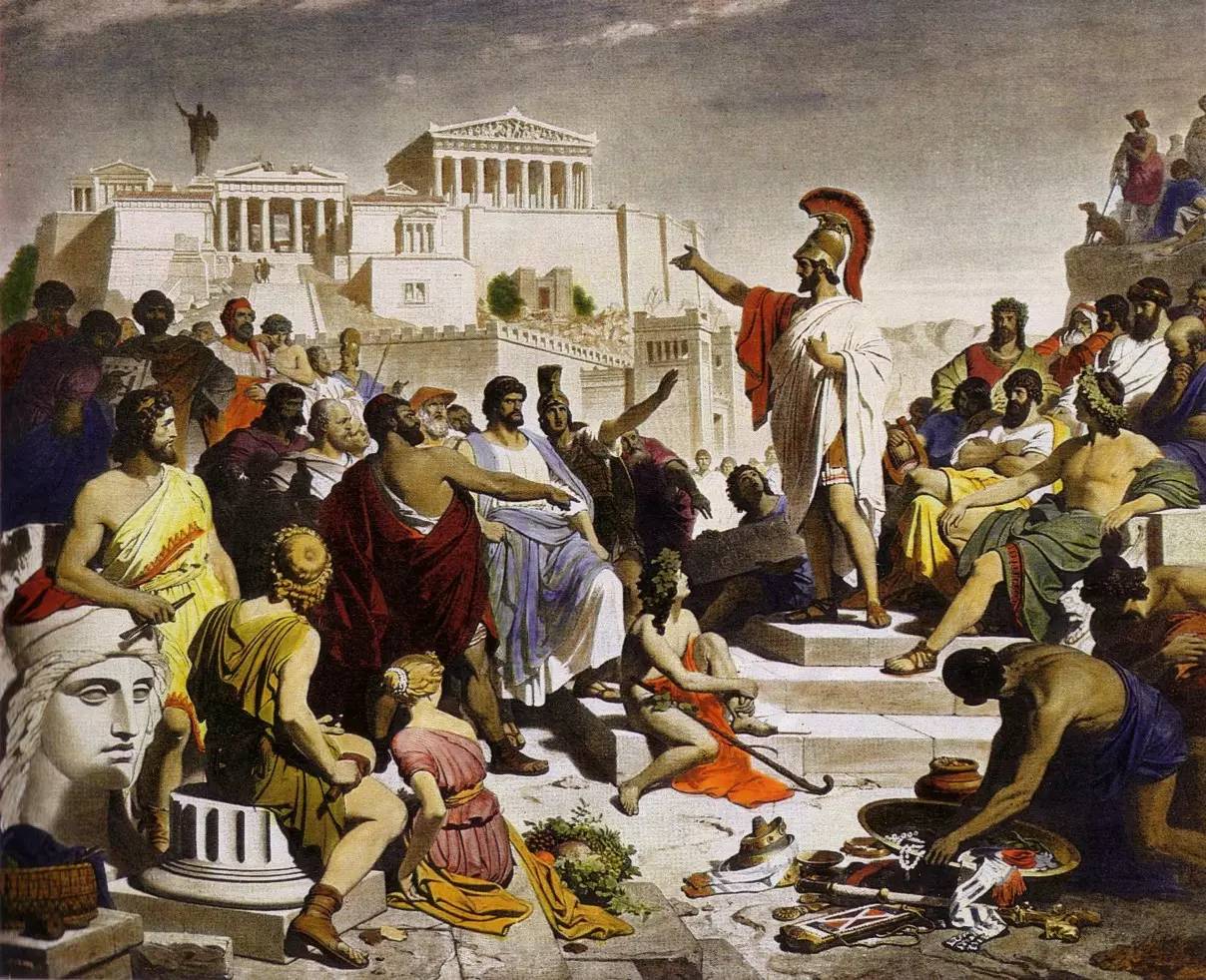 Back in the 5th century BC, the presence of two major powers in Greece namely Sparta and Athens made the overlapping of their spheres of influence inevitable and so the outbreak of conflict. Sparta perhaps became frightened from Athens’ growth of power who was able to build huge fleets with the help of its allies.

Sparta was also skeptical about the Athenians’ project of rebuilding the Long Wall fortifications protecting their harbor of Piraeus. Further, Sparta also thought that negligence to this would force another major Greek power Corinth toward Athens. 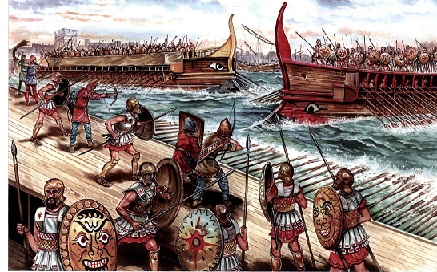 The less fierce battle ‘The First Peloponnesian War’ that took place during 460-446 BC was majorly fought between Athens and Corinth alongside the intervention of Sparta. This war ensued the Thirty Year’s Peace; however, the hostilities never really ceased and the war broke out full-fledged in 431 BC. (8.1) 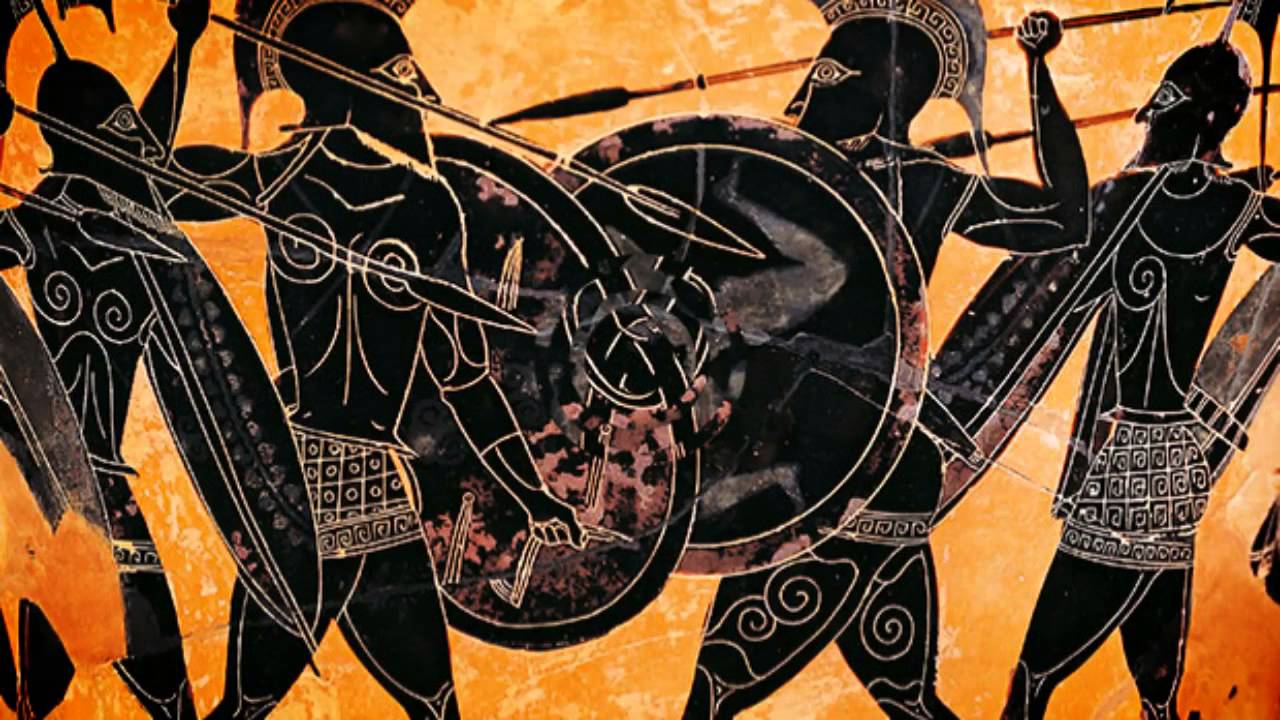 Much like all the colossal battles, the Peloponnesian War led to developments in warfare. During the Peloponnesian War, the heavily equipped hoplite in the phalanx formation continued to dominate the Greek battlefield but the phalanx became even deeper and wider with the addition of more men. The combination of mixed troops - cavalry, light infantry, and hoplites - were deployed and it became a more prevalent tactic.

More and more use of slaves, foreigners, and mercenaries in Greek armies as well as improved logistics allowed armies to stay longer on the field. Primitive flame throwers were used against the wooden fortifications of Delon during 424 BCE. (8.2)

Sieges During the War 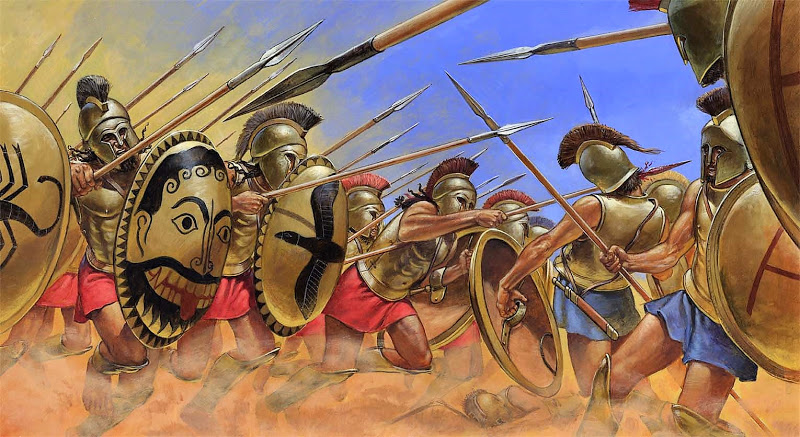 Sieges reached around 100 during the Peloponnesian Wars, 58 of which were successful for the attacker’s side.  The major strategies involved during the siege were a recurrent and direct attack on the city (until the defenders surrendered or walls had been breached) and then circumvallation (to make the city surrender). The other one was that betrayal and in-fighting would result in the loss of defenders.

The siege of Plataea took place around 429-427 BC and had elements of both the siege strategies. The Peloponnesian forces employed more aggressive tactics by besieging the town with a wooden palisade and constructing an earth ramp to compromise the walls; however, the Plataeans built even higher walls in response.

The Peloponnesians made use of battering rams (embole) against the walls but the defenders prevented the attackers by dropping large beams on chains After that, the attackers looked for a long siege and waited for a long time. This strategy ultimately proved successful after a 2-year-long wait as the Plataeans were driven into surrendering. (8.3)

The ancient Peloponnesian War was ultimately won by the unrelenting, fierce Sparta in a naval battle. Despite several defeats to the Athenians and the naval defeat to Alcibiades at Kyzikos in 410 BCE, Sparta managed to build a massive fleet of 200 triremes with the Persian’s aid.

Post the battle of Aegospotami, Sparta acquired the Athenian empire. The enmity between Athens and Sparta ended a  few decades after the Battle of Leuctra when Philip II of Macedon conquered the whole of Greece except Sparta.

Where Did The Pilgrims Land?