8th March is celebrated as the women’s day all around the world. But do you know there is an official day off on women’s day in several countries? Know more facts about it here. 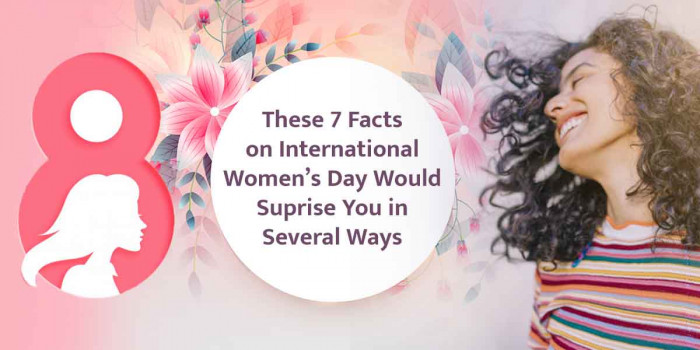 Do you know what is special about 8th March? The date is celebrated as International Women’s day throughout the world. If you are a woman, you know how difficult it is to overcome the obstacles in your life.

Most of the people see women in a mediocre way, and this is the worst thing that should be changed. Women suffer a lot due to society and other people. But we must remind the people that women should have equal opportunities in every field: be it politics, sports, or any other career choice.

1. It Was Originated More Than 100 Years Ago 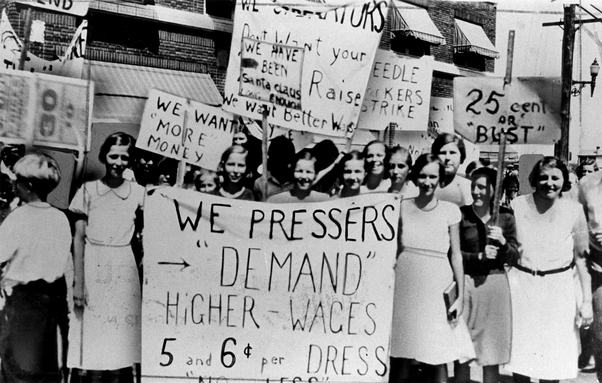 It was on 28 February 1909, when the Socialist Party of America organized the first Women’s Day. German revolutionary Clara Zetkin (the leader of Germany’s Women’s office) announced that 8 March should be honored as a day in the memory of working women.

On 9 March 1911, the first International Women’s Day was held, and one million people from countries like Austria, Switzerland, Denmark took part in it.

2. The United Nations Started Celebrating this Day in 1975

In 1975, the United Nations celebrated this special day on 8th March. Since then, the country has become the sponsor of the events and has encouraged several countries to celebrate the determination of women who have played an extraordinary role in history.

3. 8th March is an Official Off in Several Countries

Women’s day is celebrated throughout the world, but not all countries have declared a holiday on 8th March. Countries like Belarus, Laos, Mongolia, Uganda, Afghanistan, and other countries have officially off for this day. Here are some bizarre national days that are celebrated around the world.

4. Every Year Women’s Day Has an Official Theme 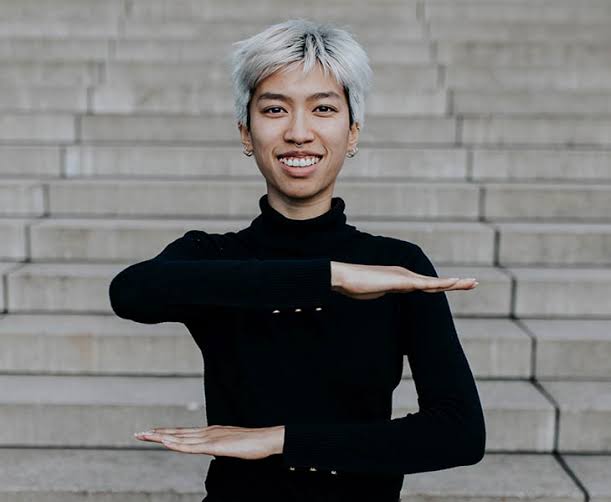 It was in 1966 when the United Nations created a theme for International Women’s Day. In 1997, the theme was Women at The Place Table; then it was Women and Human Rights in 1998.

The themed tradition continues today, and this year, they would have #EachforEqual. This year, hashtags would include the theme #eachforequal, #IWD2020, #Seeher #InternationalWomensday, and more. 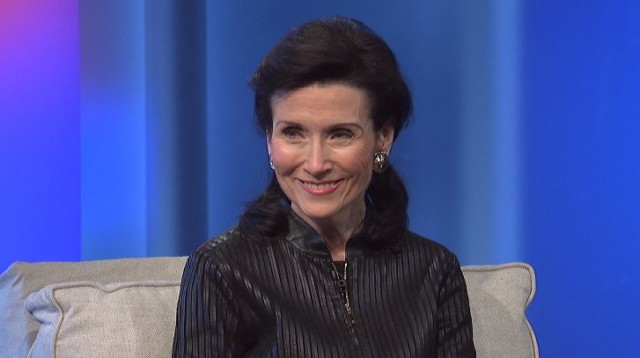 One of the women having the highest IQ is the author Marilyn Vos Savant. She is a lecturer, playwright, and an American magazine columnist and holds the record in the Guinness Book of Records.

She was listed in the book for having the highest IQ from 1986 to 1989. Although IQ tests are not accurate, this hints that women are not inferior to men in intelligence. 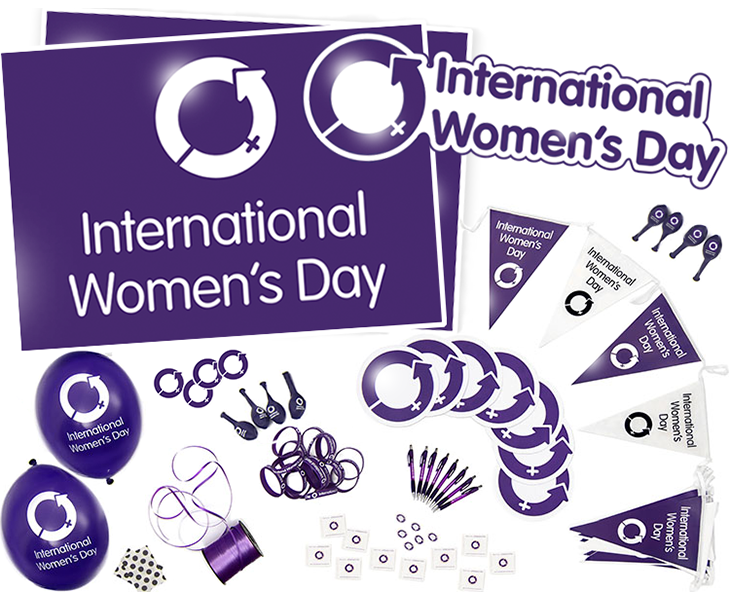 It is commonly believed that women are chatterboxes. Several books have published this fact that women have higher levels of Foxp2protein. Also, girls learn to speak earlier than boys.

Some claimed that women speak around 20,000 words a day, while a man speaks only 7000-10000 words a day. So, next time if your man complains about how talkative you are, shut him up with the science. 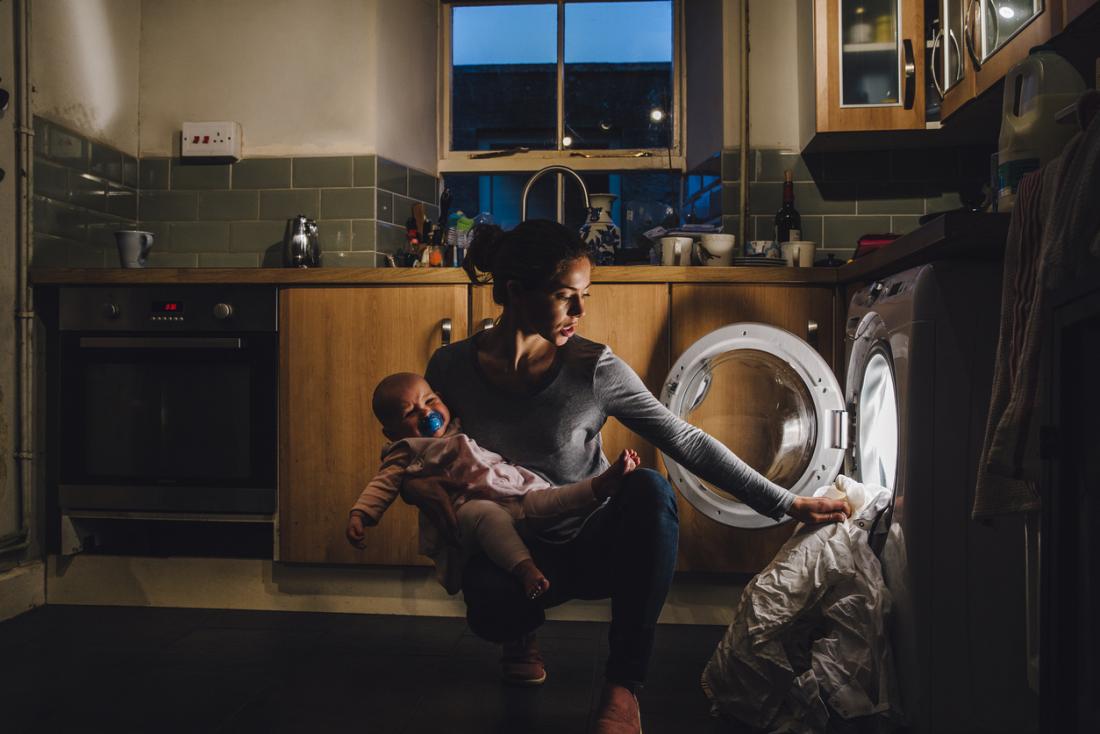 No doubt, women have struggled a lot to become lawyers, doctors, and to achieve their dream. Today, several women are breaking the stereotypes and inspiring every individual to become the best version of themselves. Unfortunately, even today, a woman gets 20% less salary than a man. And this won’t become equal until 2059.

Do you know any woman who initially fought against society and fulfilled her dream? Also, if you know other facts about International women’s day, then don’t forget to share them.

Learn When & Where Did the ‘Snakes and Ladders’ Game Originate