Sinking Of SS Andrea Doria: Sea Ordeal In The History

The greatest sea rescue operation was adopted when the SS Andrea Doria collided with MS Stockholm in the history. Here is a brief description of the Maritime disaster of 1956.

SS Andrea Doria is a passenger ship owned by the Italian line. SS Andrea Doria was regarded as the most beautiful ship of its era in Italy after the world war second. It was said to be the biggest, fastest and safest ocean liner in the world at that time. It has the capacity of 1,221 passengers and 563 crew. It was one of the best Italian luxury liners in the history. Over 1 million dollars were spent for decorating the ship with artworks. 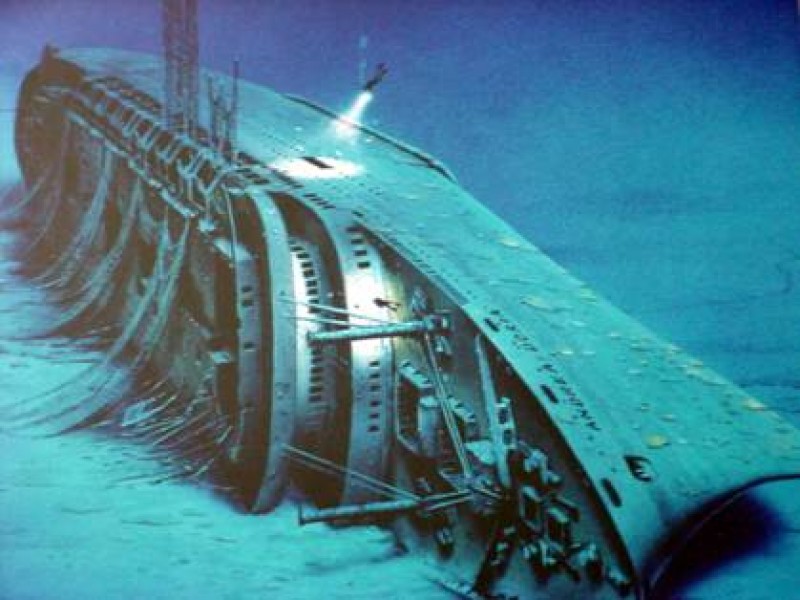 The ship was built by the Ansaldo shipyard in Genoa, Italy. It was launched on 16th June 1951 and made its first maiden voyage on 14th June 1953. Three years later on 25th July 1956, in the dark stormy night, the ship collided with Swedish Ship MS Stockholm in the Atlantic Ocean. The collision was such a massive and devastating that it left the SS Andrea Doria to damage. 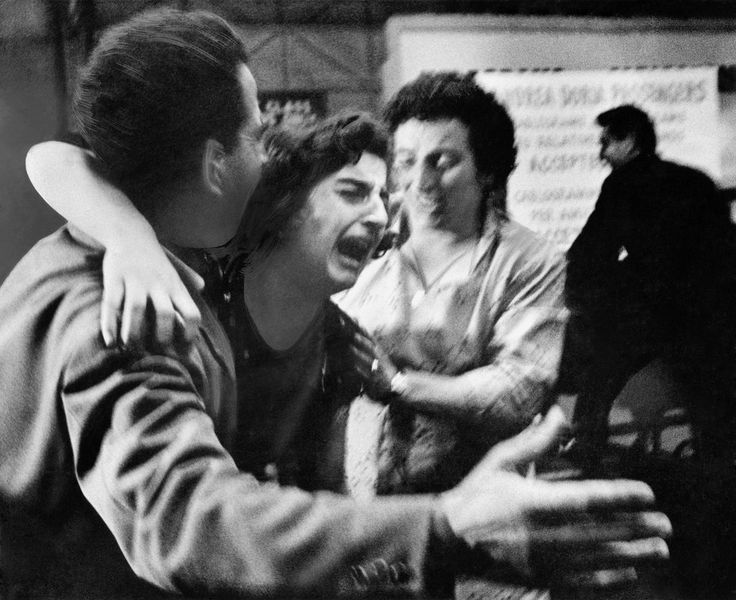 But the effort of the rescue ship needs to be appreciated because of which 1,660 people could be saved before the ship sank completely in the Atlantic Ocean the following morning. But the maritime disaster took away the life of 51 people 46 from SS Andrea Doria and 5 from Stockholm. The incident ignited debate over the cause of the Ordeal which continues till today.

The Andrea Doria was sailing towards New York in the United States from Italy. The ship entered the thick fog when it passed by the Nantucket around 10:00 PM. Soon another ship entered the fog near the Massachusetts island. It was another passenger ship MS Stockholm.

Collision Of The Ship 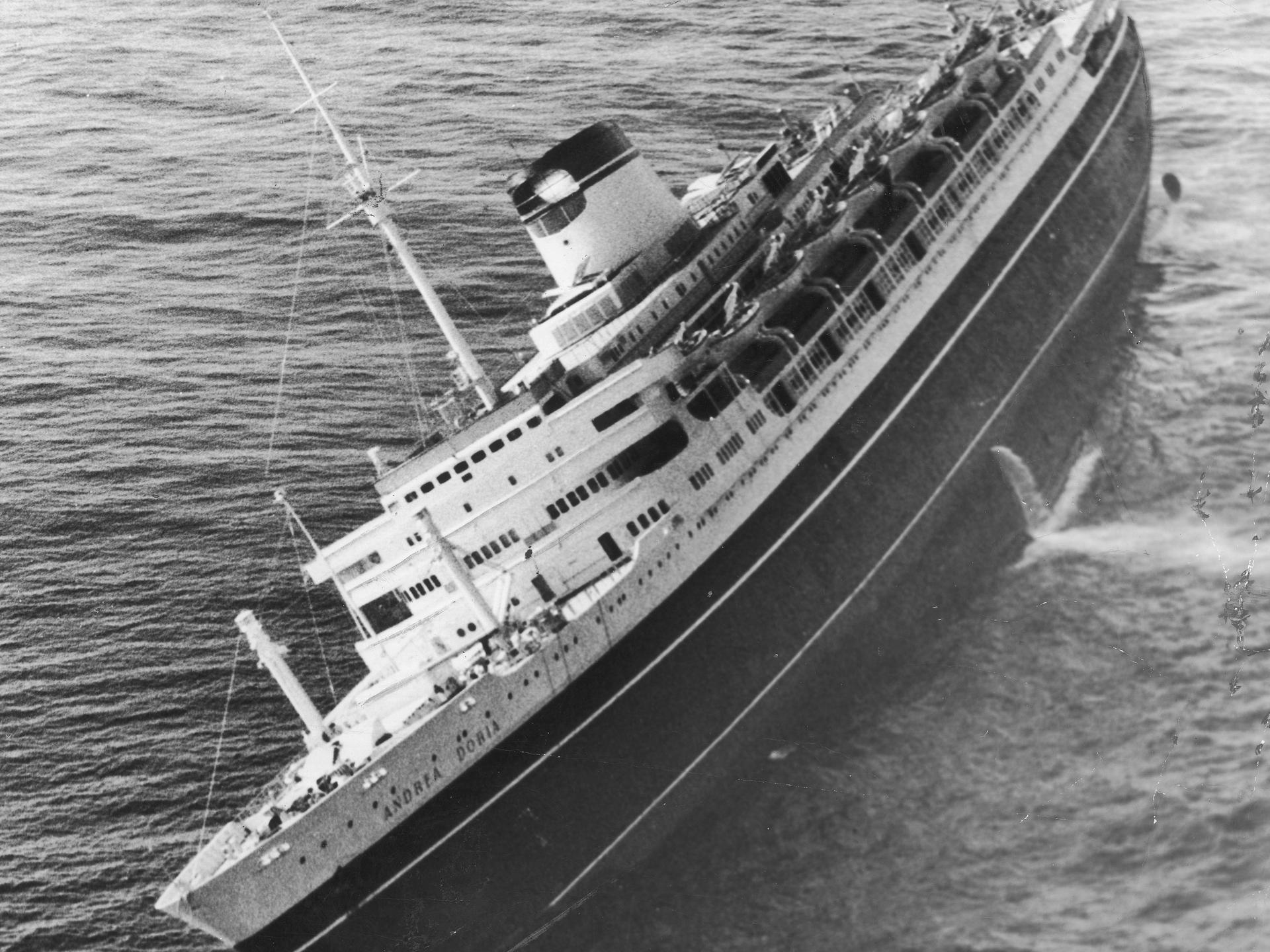 But due to heavy fog, they could not see each other. MS Stockholm was moving towards Gohotengurb thus both were sailing in opposite directions. When they noticed the the other ship they both tried to turn their way from one another. Andrea turned towards the left to pass MS Stockholm while Stockholm moved towards the right to pass Stockholm and they ultimately crushed together. 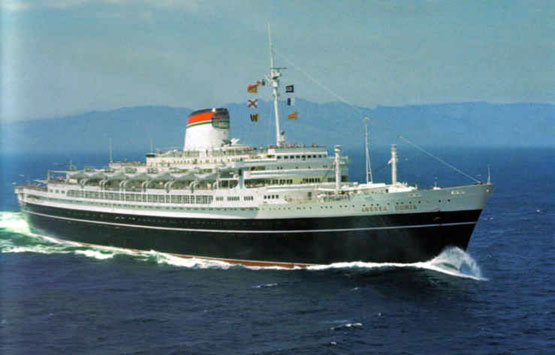 Stockholm crashed Andrea Doria to the right and created a deep hole near about 40 feet. This broke down the watertight compartments which were built for the safety of Andrea Doria. It also broke fuel tanks which were containing near about 500 tons of water. Though both the ship separated from one another in 30 seconds yet the damage caused to Andrea Doria was severe. Soon after the collision, Andrea Doria started tilting towards the right. 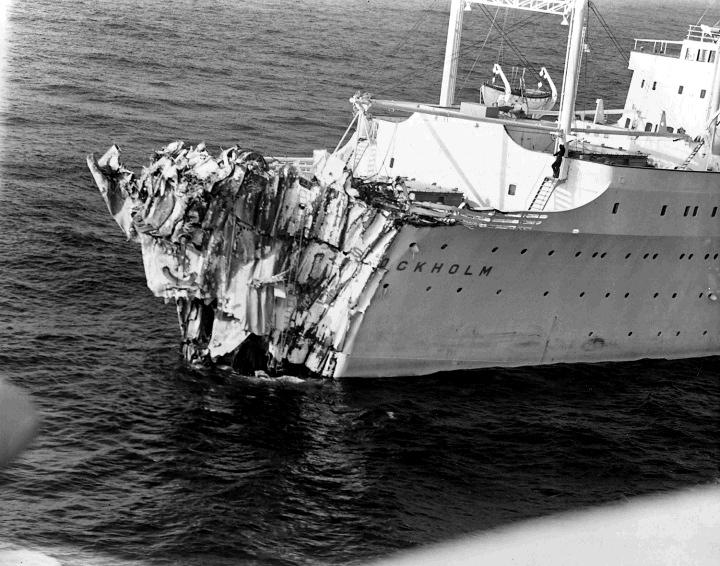 Because of the tilt, many of the life-saving boats could not be used to save the life of the passengers. On the other hand, the fuel tank pulled down the ship to sink.

The front part of the Stockholm was damaged but this does not result in the sink and it survived. After thirty minutes people decided to leave the ship Andrea Doria but by the time most of the crew members already left. Therefore it became very difficult for the people to get out and save their life. 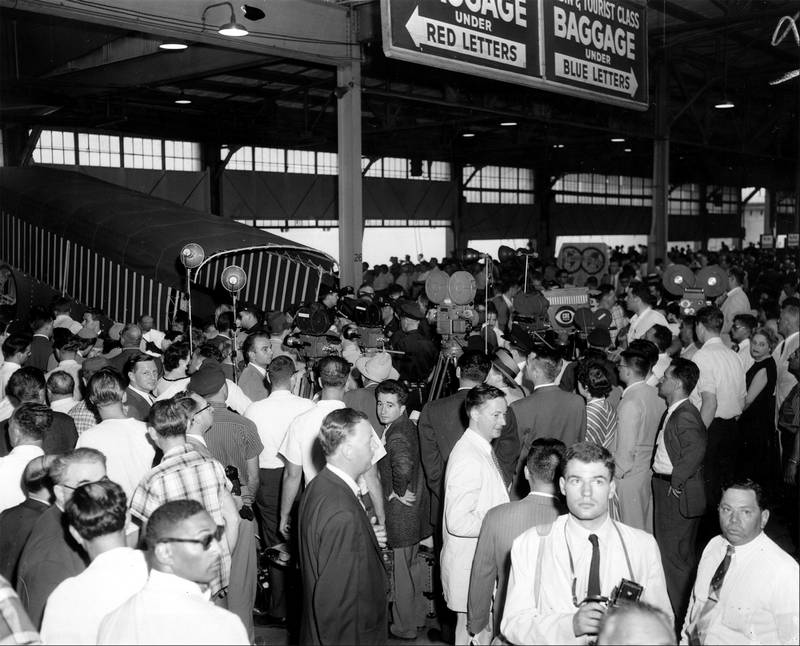 Many ships arrived to rescue the passengers of the Andrea Doria including  SS Ile de France and Stockholm itself. Rescue ships were successful in saving the life of all the passengers of  Andrea Doria. The ship finally began to sink completely and the next morning around 10:09 Am ship completely sank in the Atlantic Ocean. It almost took 11 hours for the ship to sink in the ocean. 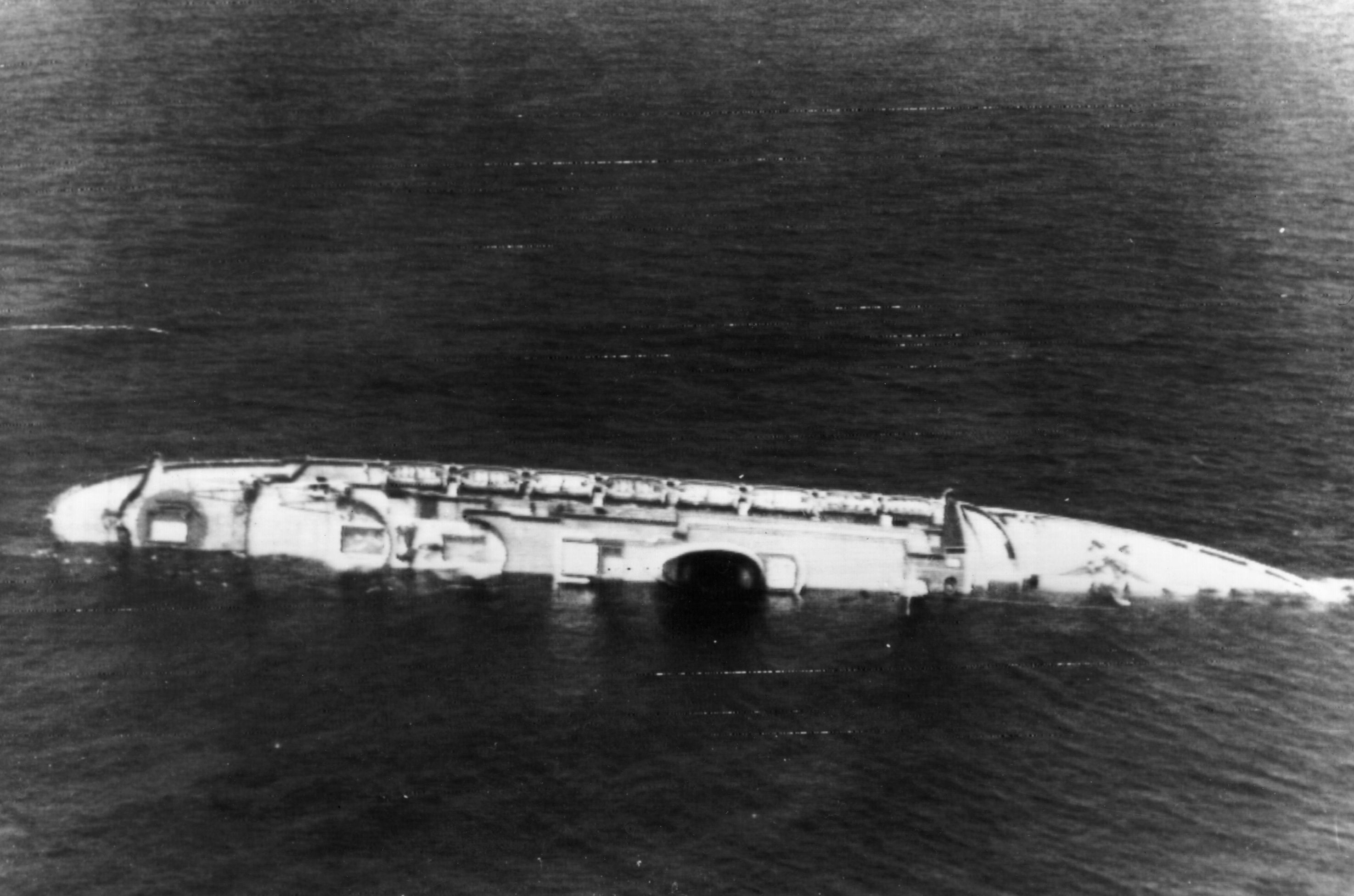 The ship crew members were not using the radar technology properly and this resulted in the collision. The major reason was the heavy fog and SS Andrea Doria was moving fast even in the fog. The ship lacked the watertight door which could have blocked the water from getting into the ship. Another reason for the cause could be that both the ship were in different weather conditions. 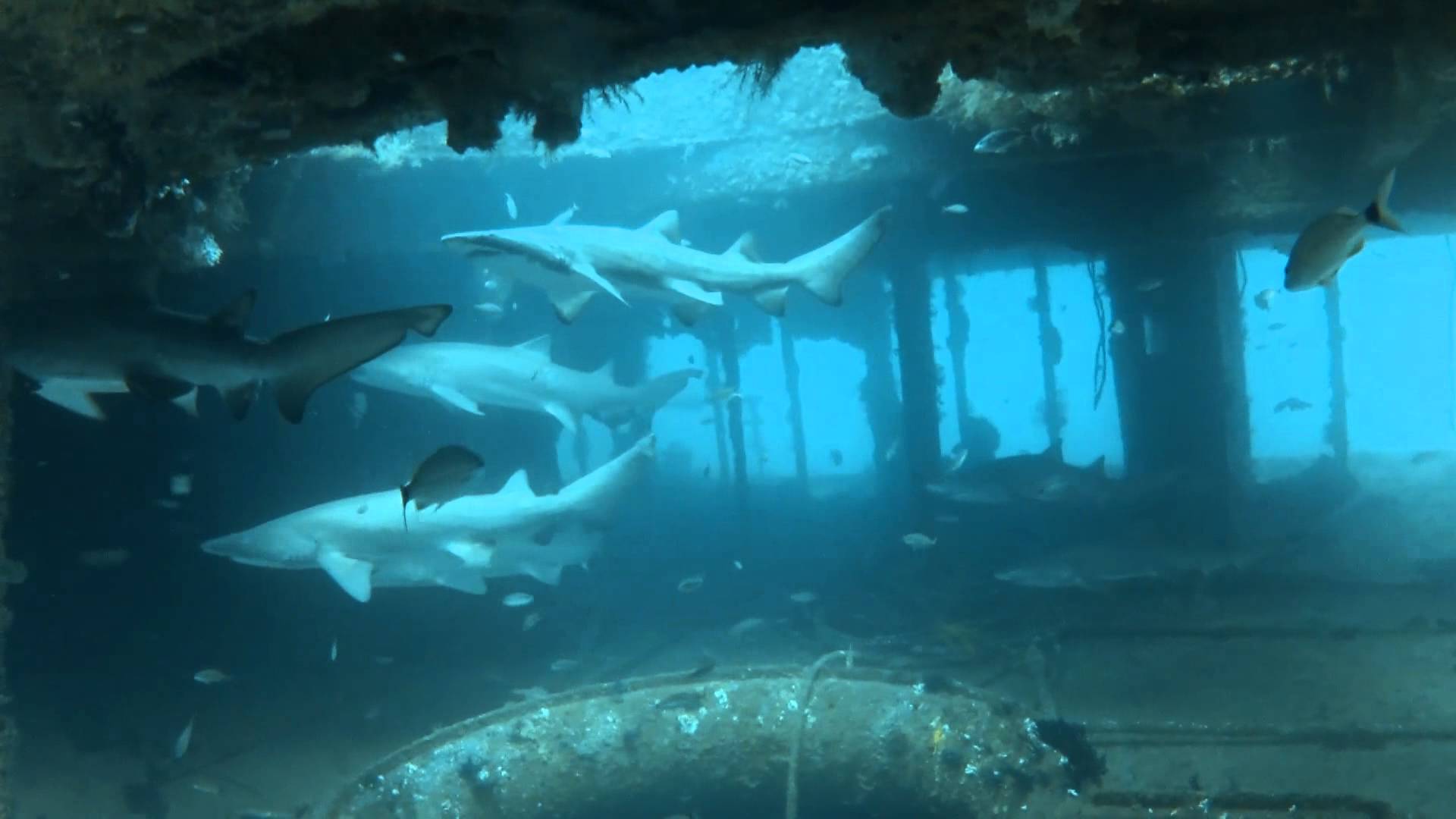 A lot of hearings were held in New York after the tragedy. Some aids were given to the victim's family members. After a thorough investigation, it was found out that the reason for the collision was heavy fog. 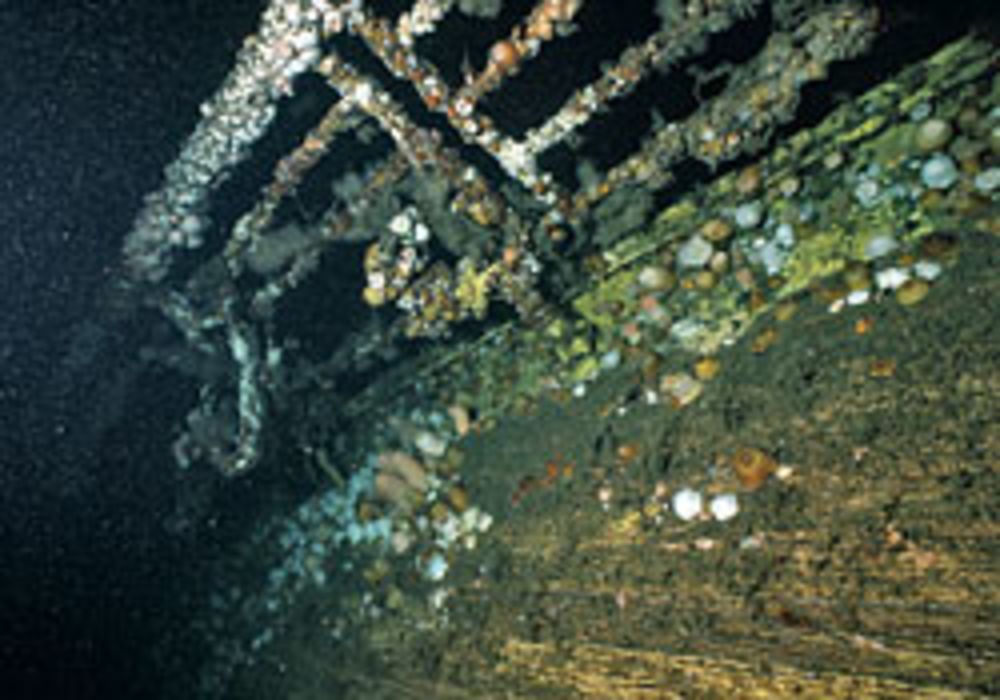 The ship MS Stockholm was repaired and still sail till date. The ship was given a new name as Astoria. While the Andrea Doria rests in the Atlantic Ocean which has now became the site for scuba divers to look at the sea wrecks. (8.1)

The story of Andrea Doria was known as the greatest sea rescue in the history and this maritime disaster took away the life of 51 people who lay in the watery graveyard.