Mythical Timeline Of The Travels Of The Rasputin’s Penis

Grigori Rasputin was born into a peasant family in Siberia, Russia, around 1869. After failing to become a monk, Rasputin became... 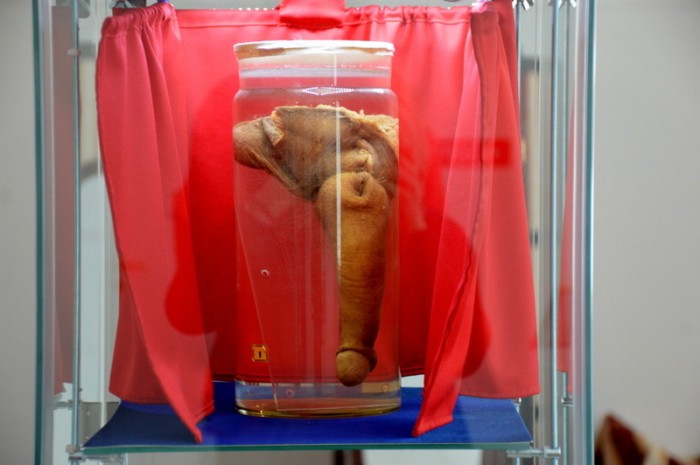 Grigori Rasputin was born into a peasant family in Siberia, Russia, around 1869. After failing to become a monk, Rasputin became a wanderer. Rasputin’s life changed in 1892, when he spent months at a monastery, putting him on the path to international renown. Despite his later nickname, “The Mad Monk,” Rasputin never took Holy Orders. Men in Rasputin’s position usually gave up their past lives and relationships but Rasputin continued to see his family – his daughters (Matryona, Varvara) later lived with him in Saint Petersburg – and support his wife financially.

His religious fervor, combined with an appealing personal charisma, brought Rasputin to the attention of some Russian Orthodox clergymen and then senior members of the Imperial family, who then introduced him to Nicholas II and his wife, Alexandra.

Known for his prophetic powers, he became a favorite of the Nicholas's wife, Alexandra Feodorovna, but his political influence was minor. Rasputin became swept up in the events of the Russian Revolution and met a brutal death at the hands of assassins in 1916. 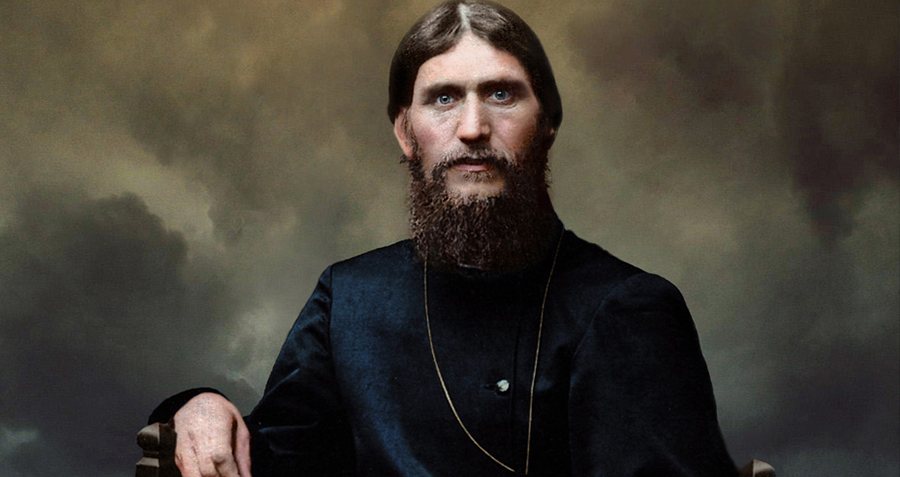 Remember, Rasputin was castrated. Remember also that he was renowned for his sexual prowess. Rumors floated about that his penis was extraordinarily large, and after his apparent sexual mutilation a bizarre story surfaced as to what ultimately became of his genitals. Supposedly, the severed penis of Rasputin was found by a maid at his murder site, who kept it.

Women Took His Disembodied Penis For A Fertility Charm 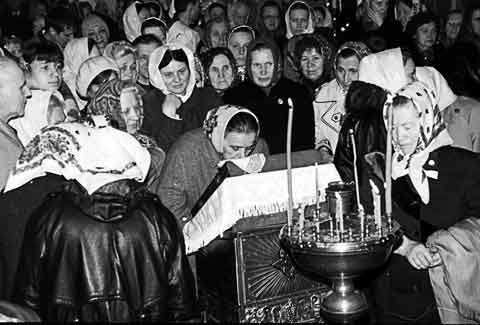 In the 1920s, it ended up in the hands of a group of Russian women who had moved to Paris, who revered it as a sexual fertility charm. Eventually Marie, Rasputin’s daughter, learned of the women and demanded that the penis be returned to her. She kept it throughout her life with a collection of Rasputin artifacts until her death in 1977. After Marie’s death, a number of her items were sold, including a velvet pouch with some of her personal manuscripts.

When It got Replaced For A Sea Cucumber 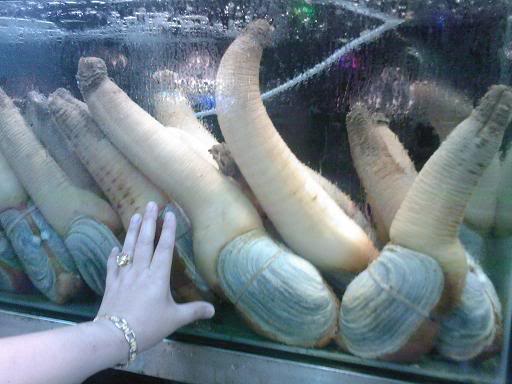 The man, who bought this package, Michael Augustine, found the penis tucked away inside the pouch as well. He attempted to auction off the item, but officials soon realized that the dried-out “penis” was not a penis at all – it was a sea cucumber. Had the real penis been switched at some point? Were the women in Paris worshiping the sea cucumber and not a real penis all along? That one is left a mystery.

Eventually It Ended Up In A Erotica Museum In St.Petersburg 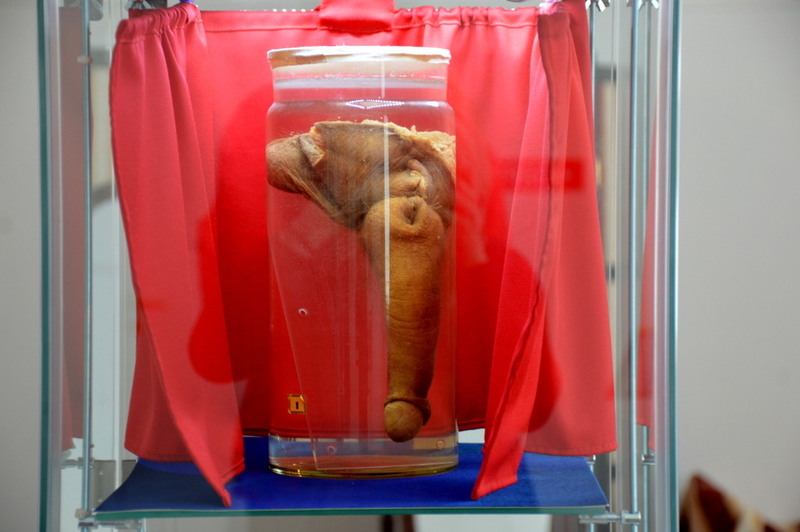 However, in 2004, a man named Igor Knyazkin, a researcher at the Russian Academy of Natural Sciences, opened an erotica museum in St. Petersburg. On display there are a number of Rasputin’s personal letters and his preserved, 12-inch (30cm) penis. Knyazkin claims to have purchased the penis from an anonymous French collector of obscure artifacts, and says that merely looking at the penis can cure men of impotency.

Balls Pyramid - A Home To The World’s Rarest Insect