Balls Pyramid - A Home To The World’s Rarest Insect

Ball's Pyramid is erosional remains of the massive volcanoes that formed about 6.4million years ago. It is 1844 ft in height and... 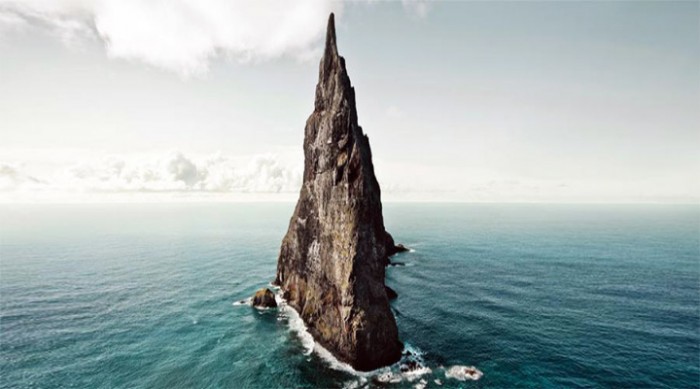 Ball's Pyramid is erosional remains of the massive volcanoes that formed about 6.4million years ago. It is 1844 ft in height and measures 3600 ft in length and 980 ft across out of the Pacific Ocean, and nearly less than 30km to the east of Lord Howe Island. Pyramid Ball is the tallest volcanic stack in the world. Discovered in 1788, this pyramid was thought to be devoid until 2001 when a group of scientists found that it is a home to the world’s rarest insect. 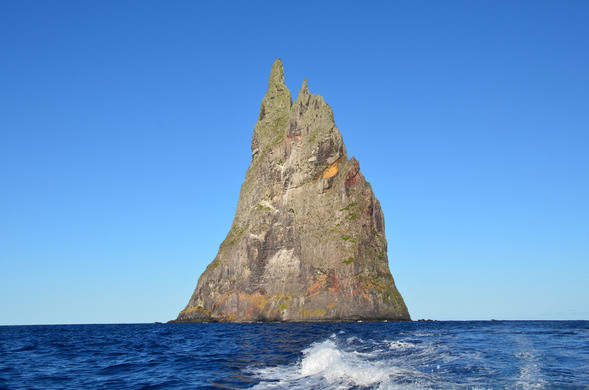 Lord Howe Island has an eye-catching landscape with volcanic mountains looming over the island. It is the most remarkable diving place ever found, that includes caves and waters surrounding the basalt spearhead where divers confront with a mass of spectacular creatures.

Right from the Turtles to Wahoo and amberjack to Marlin the underwater world is amazing. Rare species like Galapagos Whalers and Spanish dancers are also an attraction to the site. The island has a rich history and was the major location for a scientific discovery in 2001. In 1964 David Roots who was the part of a group attempting to become the first to climb the island captured a dead stick insect on the Pyramid. A stick insect that was famous for being big. It is an insect that masquerades as a piece of wood, and the Lord Howe Island version was as large as a human hand that the Europeans called it a tree lobster because of the lobster like exoskeleton. The insect found was 12 cm long and the heaviest flightless stick insect in the world. 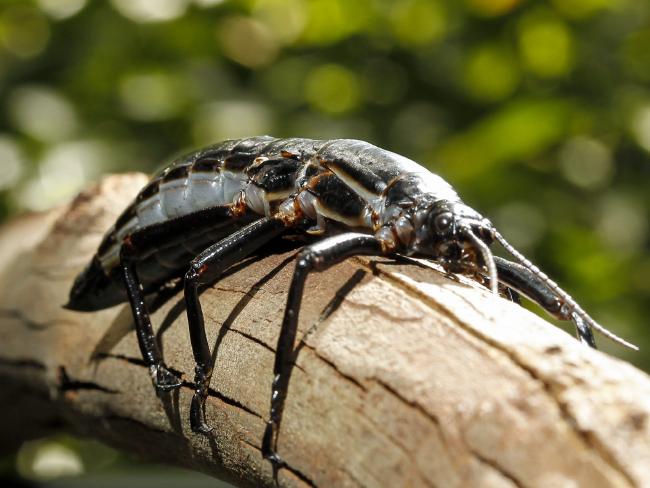 It was thought that the insect was an extinct plasmid that had been driven from the island by a rat infestation in the 1930’s. After 40 years the Wildlife Service and the National Parks discovered that the insects were still living on Balls Pyramid.

After 2001, two Australian scientists David Priddel and Nicholas Carlile decided to take a closer look at the matter. From the water they saw a few patches of vegetation, so they boated over the area. Crawled up about 500 feet and found a few crickets nothing special. But as they were sloping down, on an uneven rock surface they saw a single melaleuca bush peeping out of the crack and what looked like that fresh dropping by an insect. (8.1) 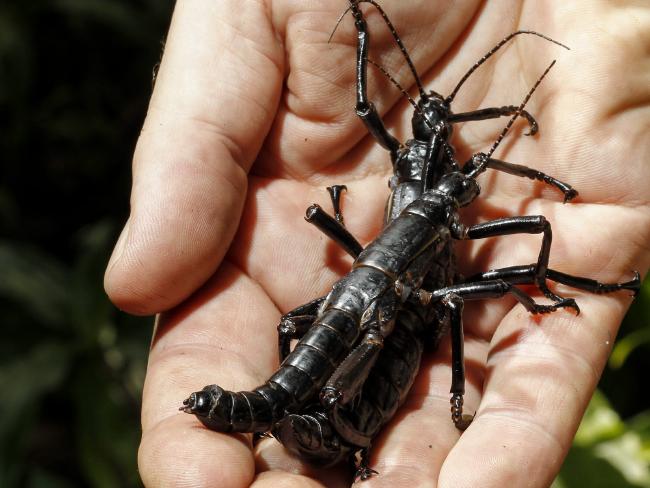 They wondered from where did the pop come from?

They start the drive back to the pyramid balls and scaled the wall till they reached the plant. They found the enormous, black-looking bodies, and below the two there were more and more… all accumulated near the plant. They were Dryococelus Australis. They are the only ones existing on the Ball’s Pyramid. How they got there is still a mystery. Maybe they traveled accidentally with a fisherman or may be hitchhiked on birds.

Somehow a few of the insects escaped and moved over 14 miles of Open Ocean on Ball’s Pyramid and survive there. Only 27 insects have been noticed on this rocky spire, they are currently being bred in captivity. (8.2)