Do you wish to learn bow hunting? Do you know some interesting historical facts and trivia about arrow and bow hunting? No, scroll down and know more about this interesting and adventurous sport 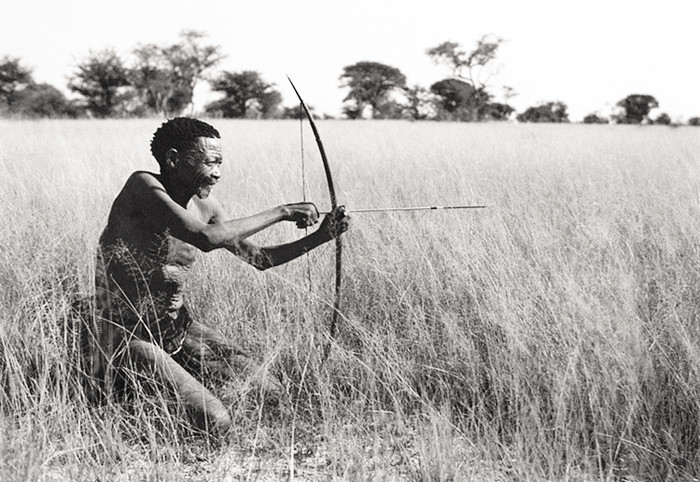 Over the centuries arrows and bow hunting has exploded and some people find it too amusing and adventurous. In fact, for the bowhunters, nothing is more important as the feeling of drawing a bow and hit the target.

Bow hunting is a prominent practice of hunting animals by using the traditional weapon. Bow and arrow is nothing but a weapon system, which includes a flexible staff and a string that is attached to the staff of two ends. And an arrow is a long, narrow part that looks like a rod primarily used for hunting and for target shooting.

But, what is special about this bow and arrow hunting that’s kept people wielding a bow for so long?  Well, it is an interesting fun thing for the people especially for the new-age seasoned hunter and for the people who loves to explore this sport. (8.1) 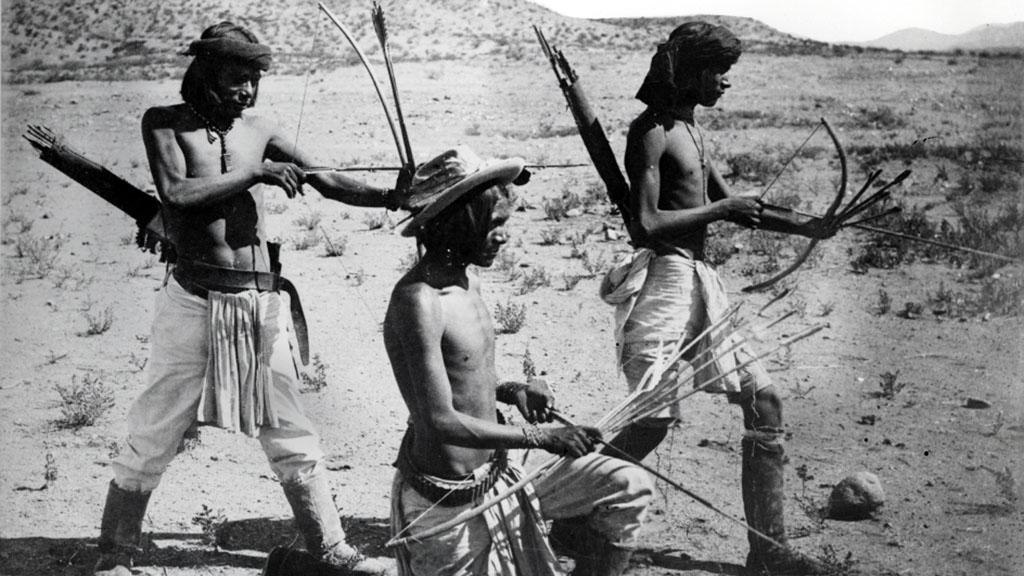 Bow & Arrow hunting is a distinguished practice originated from the Paleolithic period. Basically, it is technology that first enriched or expanded in ancient times by humans.

Archaeologists believe that this is an eminent practice that belongs to an ancient period which hunters used as early as 50000 years ago. Although, the practice was involved by the local people of Africa, China, Egypt, India and lot more. Not only this, but at that time Bow hunting was considered as a renowned culture of Egypt, China, and India.

And also, some Archaeological evidence shows that the technology was certainly used by humans in order to prepare some of the weapons.

Bow and arrow is the great invention of human ancestors, at that time human were concentrating on making advanced tools and weapons to accomplished hunting goals. At same point, the bow and arrow entered.

As we have discussed this was originated or found in Africa. However, there is no such evidence discovered yet that shows that the bow and arrow technology was used by people who migrated out of Africa until the Late Upper Paleolithic or Terminal Pleistocene.

Archaeologists and historians have discovered bow and arrow used in many countries including Italy, Germany, Denmark, Egypt, Austria and lot more.

The bow hunting is pretty famous among the Americans and it was a belief that they were using bows and arrows throughout their history, but it was more than their tools that made them so successful. 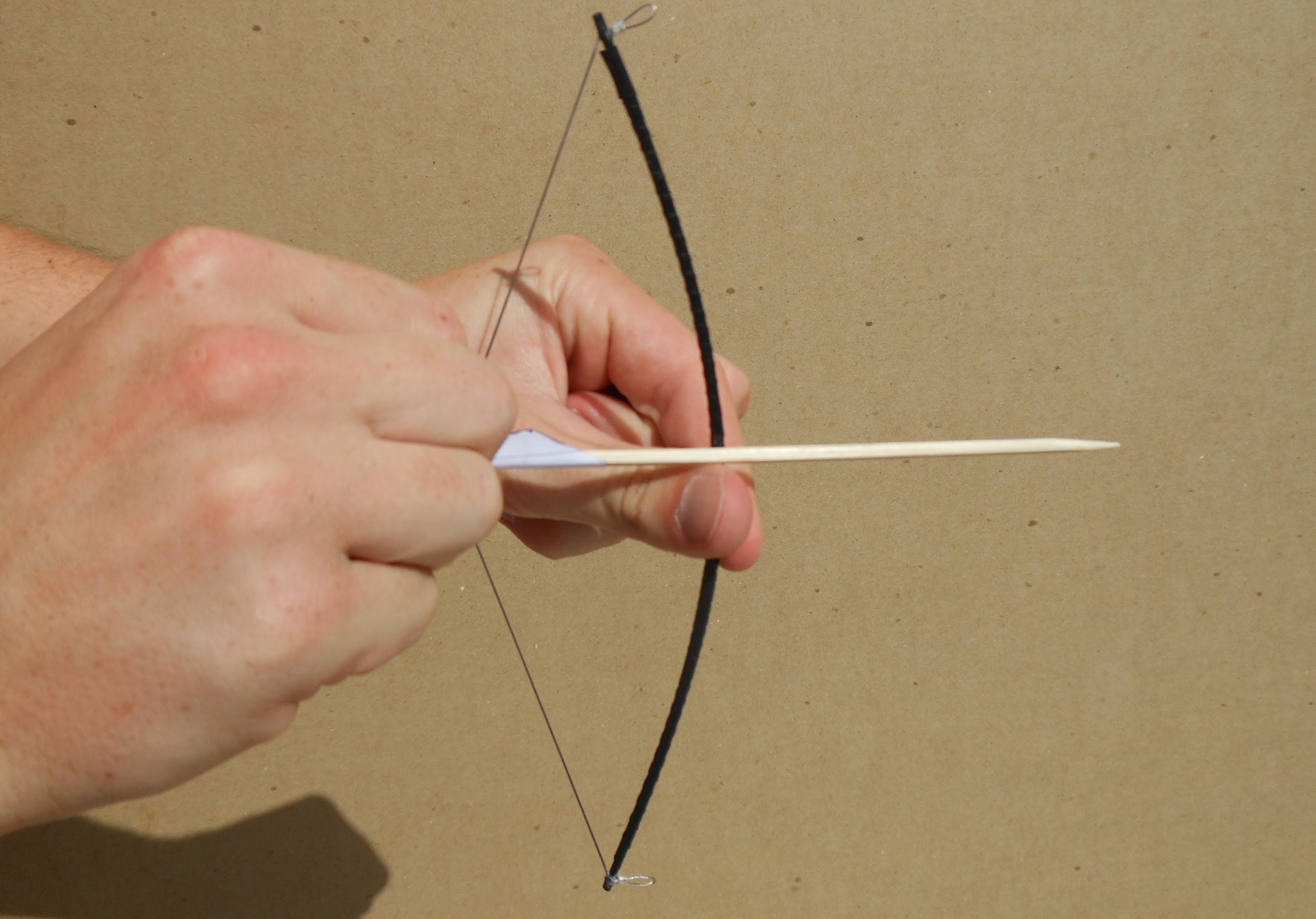 During the Paleolithic period, making Bow and arrow set was not an easy task. In fact, it is a bit daunting, maybe due to lack of resources and things. According to Archaeologist, the archer needs to apply lots of efforts in order to make this weapon.

To make a bow and a set of arrows, they need stone tools such as scrapers, axes, woodworking adzes, hammerstones, tools for straightening and smoothing wooden shafts, flint for making fire and a container for carrying water. Maximum people belong to South Africa used ostrich eggshell to carry water.

After collecting all the stuff they make the bow and arrow set. Also, for Arrow shafts they can choose any of the element such as wood, aluminum, fiberglass, carbon and a carbon/aluminum combination, etc. 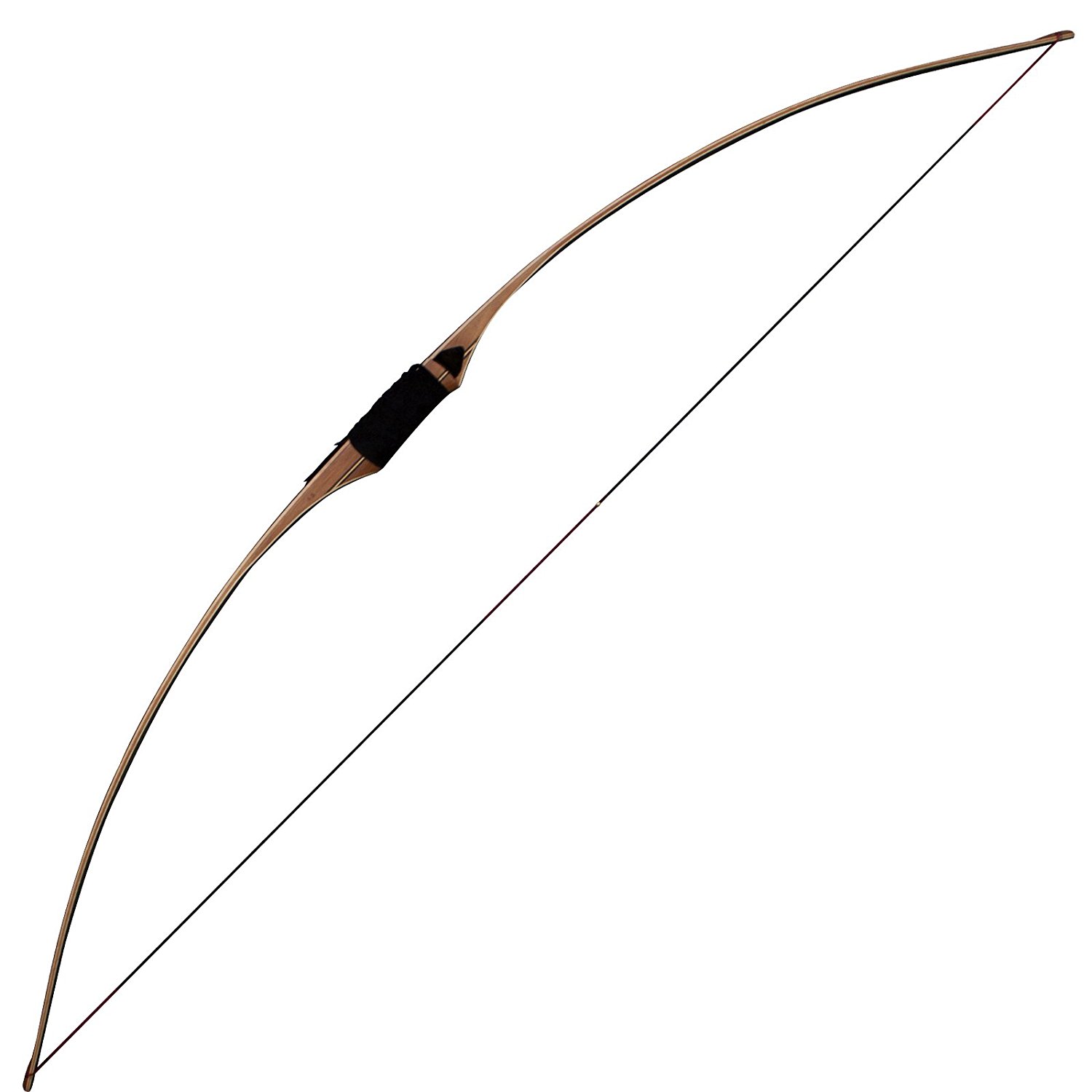 Traditional bow is one of the most popular bows among the hunters widely known as the longbow. it is the most basic of bow designs and highly preferred by the novice hunters as this is easier to use and shoot. 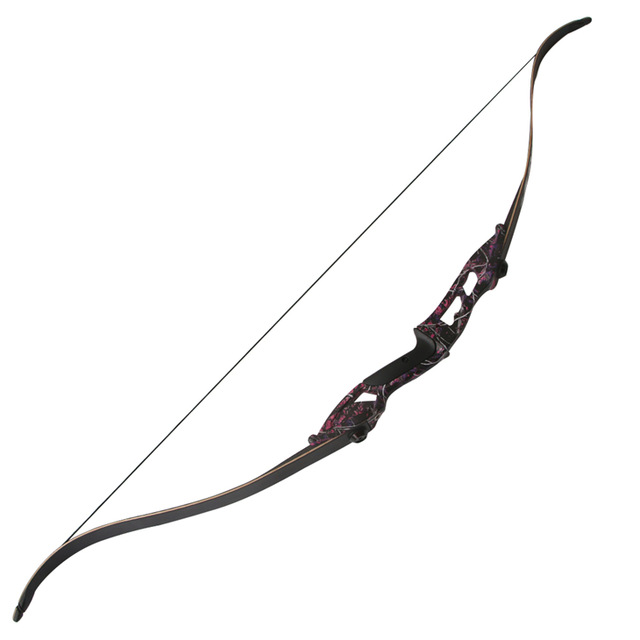 Recurve bow is considered as the powerful bow. It is more strong than a straight bow and generally is not used with any type of mechanical devices. 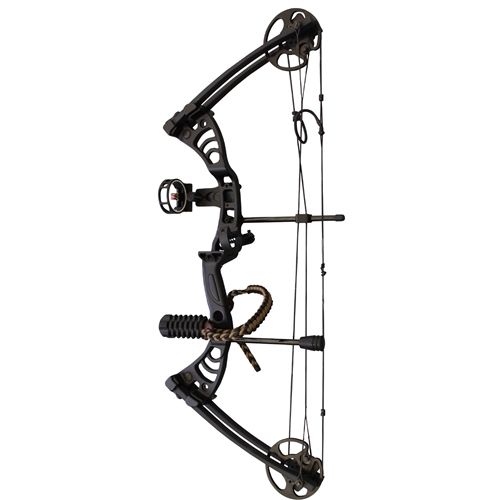 We can say that compound bow is a bow for the contemporary world and new-age hunters. It is widely used for practice and hunting the target to fetch the best results.

While on the other segment Arrow shafts can be differentiated on the basis of its material wood, aluminum, etc as we discussed above. 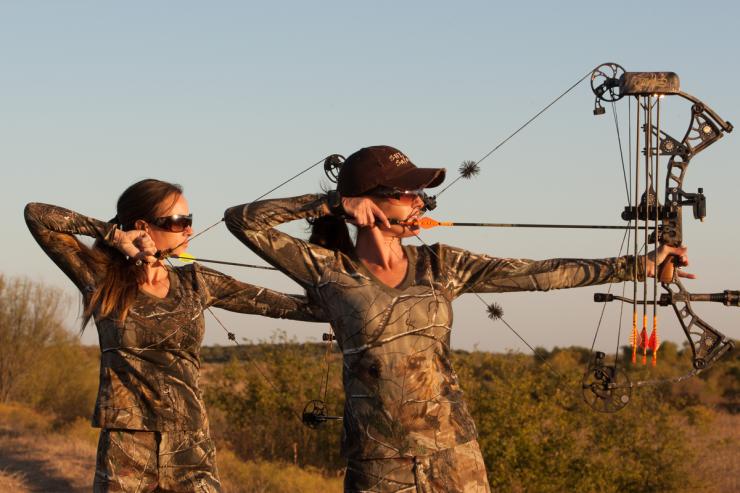 Bow hunting is quite an amusing adventure for so many folks. It was part of many cultures and in the U.S. it became more popular when Dr. Saxton Pope published a book called "Hunting with the Bow and Arrow".

No wonder, it is an extremely demanding sport for many hunting lovers. For the avid bow hunters, nothing is more amusing than hitting a target and accomplish the hunting goals. Although it’s a traditional culture, people are still enjoying this sport and it remains pretty famous with hunters, athletes and even for those who just want to enjoy an adventurous day out.

Especially foresters friendly people had a long association with this sport. We can say that bow or arrow hunting it turns out like an interesting stuff for many folks. So, whether you talk about seasoned hunter or the people who are just fond of this sport, bow hunting is something that will always remain.

It is no secret that Modern bow hunting hasn't changed much from the original except for the equipment. But nowadays hunter have so many options from the variety of bows to arrows and arrowheads.

This is what Archaeologist has discovered about this ancient culture and weapon which is really famous these days as a sport and hunting culture. Now that you are familiar with this interesting sports bow hunting you can try hands on it.