While a number of nations have long destroyed their stockpiles of bioweapons and ceased research into their proliferation, the threat remains. Recalling some of the worst Bioweapons in mankind's history. 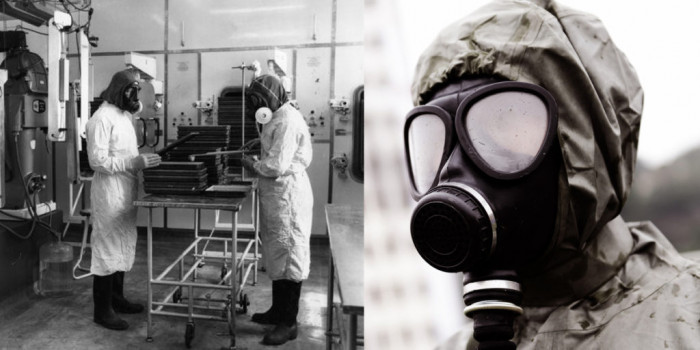 At one time or another, humans have turned to just about every viable option on the planet for new means of destroying one another. We've leveled forests, plundered the elements and diverted religion, philosophy, science and art to fuel humanity's desire for bloodshed. Along the way, we've even weaponized some of nature's most formidable viral, bacterial and fungal foes.

The use of biological weapons, or bioweapons, dates back to the ancient world. As early as 1,50­0 B.C. the Hittites of Asia Minor recognized the power of contagions and sent plague victims into enemy lands. 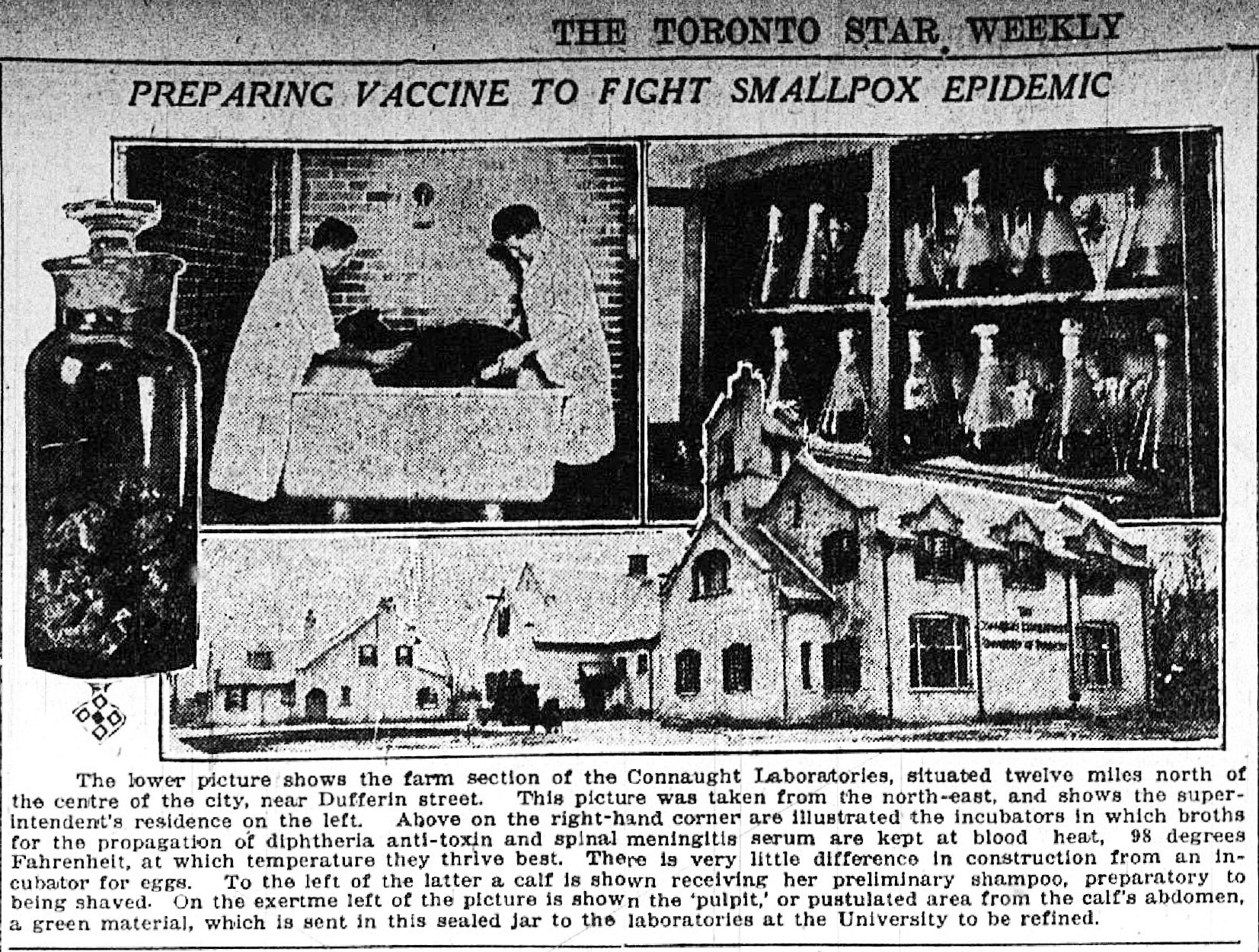 The threat of smallpox being used as a biological weapon in war was greatly diminished when a large part of the European population was vaccinated. However, during the second half of the 19th century, it was realized that vaccination did not confer lifelong immunity and that subsequent revaccination was necessary.

The mortality from smallpox had declined, but the regular occurrence of epidemics indicated that the disease was still not under control. In the 1950s many countries implemented various control measures, and smallpox was finally eradicated in many areas in Europe and North America. 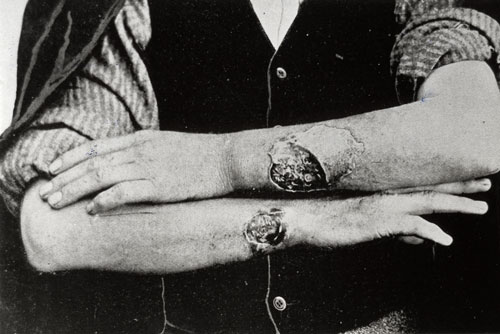 Anthrax is one of the most serious diseases. For centuries, anthrax has caused disease in animals and, uncommonly, serious illness in humans throughout the world. Research on anthrax as a biological weapon began more than 80 years ago. Today, while at least 17 nations are believed to have offensive biological weapons programs, it is uncertain how many are working with anthrax. Iraq has acknowledged producing and weaponizing anthrax.

The accidental aerosolized release of anthrax spores from a military microbiology facility in Sverdlovsk in the former Soviet Union in 1979 resulted in at least 79 cases of anthrax infection and 68 deaths and demonstrated the lethal potential of anthrax aerosols. Much of what we know about anthrax deaths in humans is from the Sverdlovsk experience. 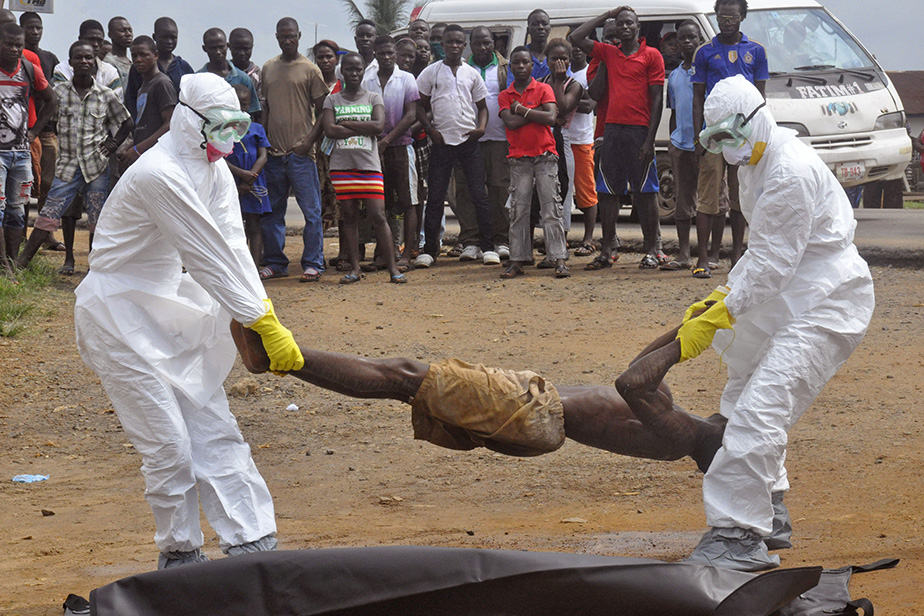 Biological weapons, unlike conventional munitions, have extensive reach capabilities. “Biological agents can produce lethal or incapacitating effects over an extensive area and can reproduce,” according to the Department of Defense.13 Bioweapons are not limited by the blast radius of a shell; rather, they can replicate in an infected host and spread from one person to another. For Ebola to be used as a bioweapon in its naturally occurring state requires several highly technical steps. Ideal bioweapons, for example, are aerosolizable in order to infect mass numbers of people quickly.

In an interview with CBS News, Hamish de Bretton-Gordon, the chief operating officer of SecureBio, stated that for a terrorist group to use Ebola as a bioweapon, the group must first “obtain a live host infected with the virus,”14 then transport the host to a laboratory to extract the virus. Extracting the virus is not a simple process. The flu virus, for example, is approximately 100 nanometers in size, so the laboratory must have the necessary extraction equipment and personnel trained to complete the skilled techniques, all within the required biosafety level so that the technicians would not become infected themselves. 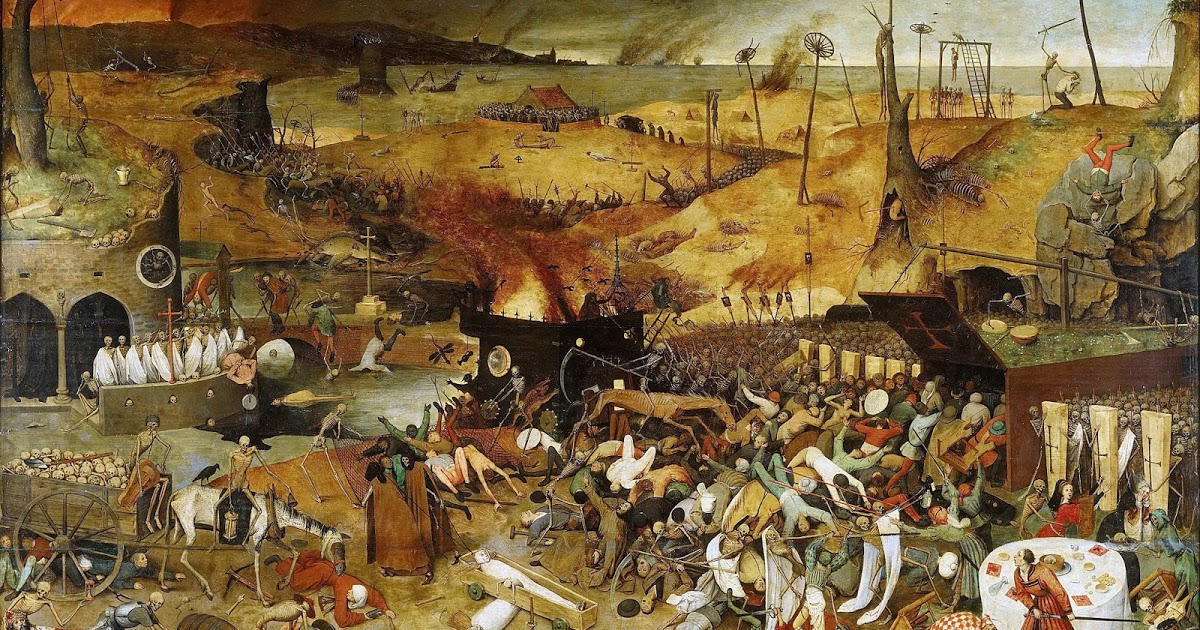 The Black Death decimated half the population of Europe in the 14th century - a horror that continues to resonate through the world even today. Most people survive a plague infection these days, since it can almost always be treated with antibiotics.

But researchers, bioweapons experts, and governments still worry that the plague could be turned into a deadly bioweapon, especially if someone with terroristic intent engineer a strain that couldn't be treated with common drugs. The plague bacteria, Yersinia pestis, mutates regularly like any other organism. Drug-resistant strains have emerged several times in the wild. 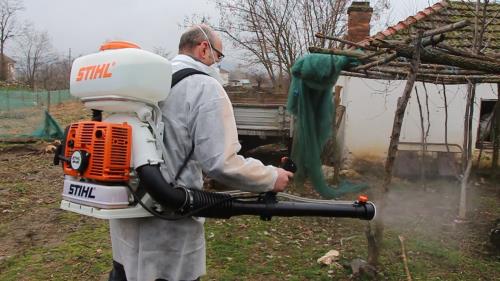 Tularemia, a bacterial zoonosis, is caused by Francisella tularensis, one of the most infectious pathogenic bacteria known. It requires inoculation or inhalation of as few as 10 organisms to cause disease.

While tularemia only claims an overall 5 percent mortality rate, the microorganism that causes it is one of the most infectious bacteria on Earth.

In 1941, the Soviet Union reported 10,000 cases of the illness. Then, during the German siege of Stalingrad the following year, this number skyrocketed to 100,000. Most of these cases occurred on the German side of the conflict. Former Soviet bioweapons researcher Ken Alibek argued that this surge in infections was no accident, but the result of biological warfare. Alibek would go on to help develop a strain of vaccine-resistant tularemia for the Soviets, before defecting to the United States in 1992.