History of Police: From Ancient to Medieval to Modern Era

Civilizations have strived to protect the people and their possessions since the earliest times, from informal policing to formal policing. Here’s how it has evolved from the ancient era through the medieval era to this modern era. 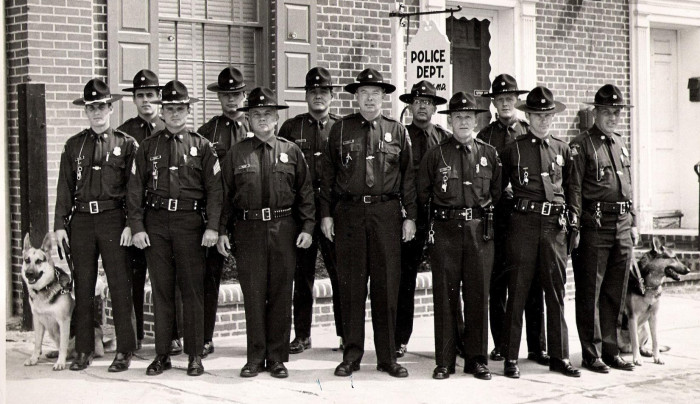 The diverse societies throughout history have strived to protect their members and possessions. In the early civilizations, the members of a family gave such protection. Formal policing is a result of the process of different developmental stages, as renowned author Robert Lundman suggests.

The word ‘police’ was first attested in English during the 15th century and derived from the Greek ‘polis’ (meaning “city”) reflecting the fact that proto police were the creatures of the city. It came from Middle French ‘police’ (meaning “public order, administration, the government”). Moreover, the first use of the word police ("Polles") in English finds its origin in the 1642 book titled "The Second Part of the Institutes of the Lawes of England".

Here’s a brief history of police from the ancient era to the medieval era to the modern era.

Origins of Policing Lie in the Ancient Era 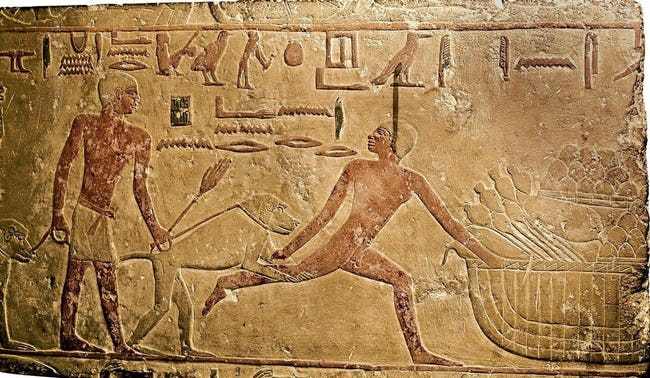 Back in 3000 BC, the first-ever policing organization was formed in Egypt. The then empire was classified into 42 administrative jurisdictions and for every jurisdiction, the pharaoh appointed an official who would look after the security and justice. Chief police bearing the title “sab heri seker” or “chief of the hitters” would aid the official.

In ancient Greece, the magistrates used publicly-owned slaves as police. In Athens, a group of 300 Scythian slaves (the “rod-bearers”) was used for guarding public meetings for keeping order and controlling the crowd. They were also assisted in handling prisoners and criminals and making arrests. The other kinds of duties prevalent in modern policing like investigation of crimes were left to citizens.

For thousands of years, the “prefects” executed the law enforcement in ancient China as it developed in both the Chu and Jin kingdoms of the Autumn and Spring periods. A lot of prefects were spread throughout the state in Jin and each of them had limited authority and employment period. The local magistrates appointed them and they were in charge of the civil administration of their “prefecture” of jurisdiction. 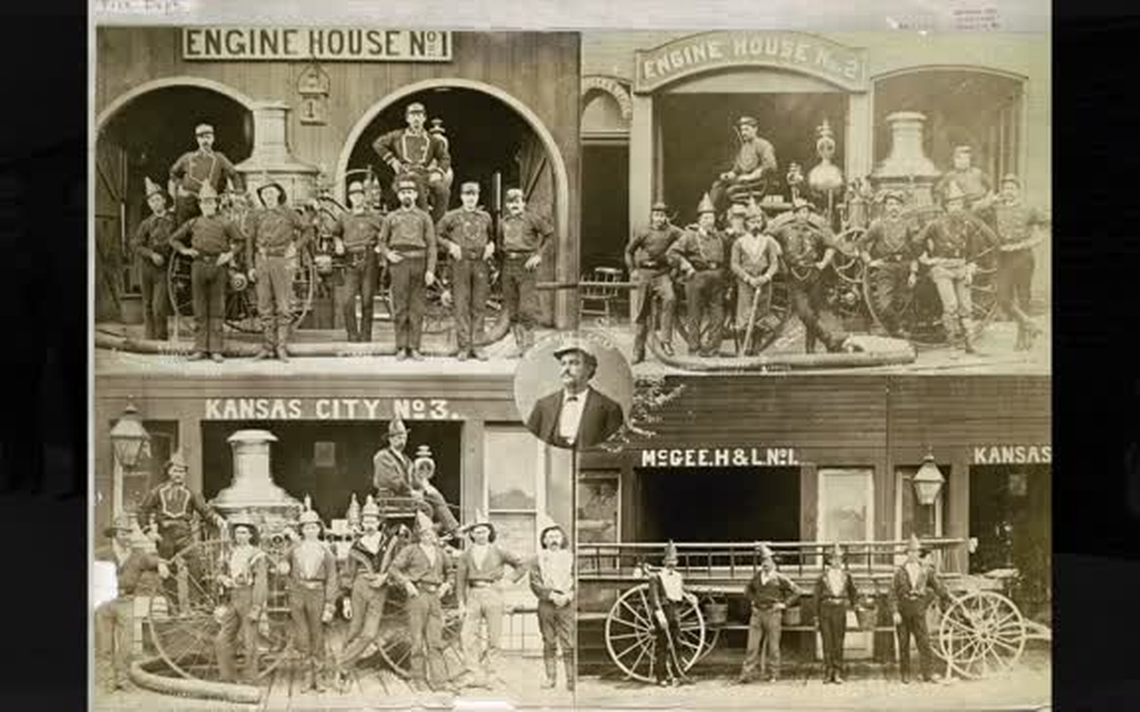 Under every prefect, there were “subprefects” who collectively helped in carrying out law enforcement within a region. Some of the prefects handled investigations similar to modern police detectives. Women could also be prefects. The “prefecture system” spread to Korean, Japanese, and other cultures too.

In the ancient Roman empire, the army was responsible for providing security instead of a dedicated police organization. The local guards provided some extra security. The magistrates like procurators fiscal and quaestors would investigate the crimes. Public prosecution didn’t exist and so the victims or their families organized or managed the prosecution.

During Augustus’ reign when the capital grew to nearly one million inhabitants, 14 wards were created which were protected by seven squads of 1000 men (known as “vigiles”) who functioned as firemen and night watchmen.

They were responsible for nabbing the robbers, thieves, and runaway slaves. Urban Cohorts backed the vigiles and they acted as a heavy-duty anti-riot force and even Praetorian Guard when needed.

Policing in the Medieval Times In medieval Spain, Santa Hermandades, or “holy brotherhoods,” and peacekeeping associations of armed individuals characterized municipal life, particularly in Castile. Because the medieval Spanish kings were unable to provide adequate protection, protective municipal leagues started coming up in the 12th century against banditry and other rural criminals and the lawless nobility or for supporting a claimant to a crown. These organizations were meant to be short-term but turned into a long-standing fixture of Spain.

All through the Middle Ages, the alliances were formed often by combinations of towns for protecting the roads that connect them and were sometimes extended to political purposes. The league of Basque and North Castilian ports, the Hermandad de las marismas: Toledo, Talavera, and Villarreal were the most powerful.

During the Middle Ages in France, two Great Officers of the Crown of Responsibilities had police duties: The Marshal of France and the Constable of France. The duties of military policing of the Marshal of France were appointed to the Marshal's provost, whose force was called ‘Marshalcy’ as its authority was ultimately derived from the Marshal. The marshalcy goes back to the Hundred Years' War, while some historians date it back to the early 12th century. 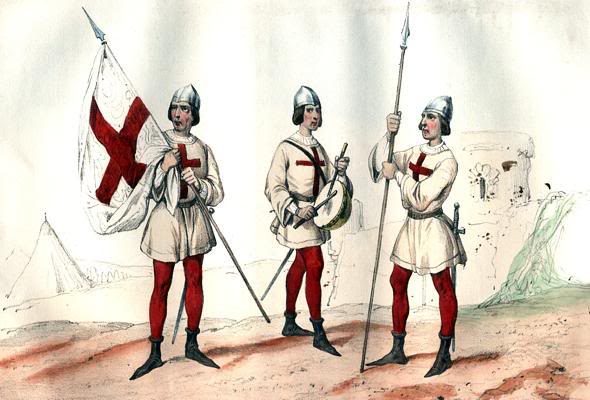 The English system of keeping up with public order since the Norman conquest was a private system of tithings and led by a constable. It was based on a social obligation for the good conduct of others; local lords and nobles were more commonly in charge of maintaining order in their lands and often appointed a constable, sometimes unpaid, for enforcing the law. A system of investigative "juries" also existed.

Referred to as one of the earliest creations of the English police, the Assize of Arms of 1252 required the appointment of constables to summon men to arms, quell breaches of the peace and deliver offenders to the sheriffs or reeves. The Statute of Winchester of 1285 is also known as the primary legislation that regulates the policing of the country between the Norman Conquest and the Metropolitan Police Act 1829.

From nearly 1500 onwards, the private watchmen were supported by private individuals and organizations for carrying out police functions. Probably they were nicknamed 'Charlies' after the ruling monarch King Charles II. The thief-takers were also given rewards for catching thieves and giving back the stolen property.

How Did Policing Transition into the Modern Era? 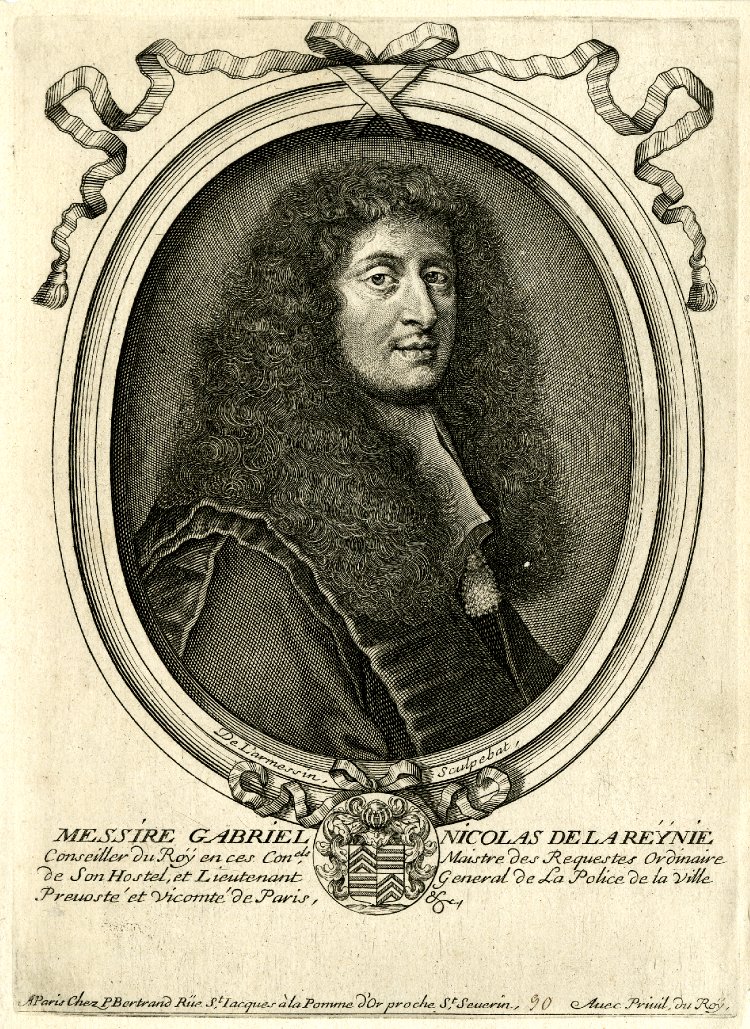 The first-ever centrally organized police force came into the establishment by the government of King Louis XIV in 1667 for policing Europe’s largest city ‘Paris’. Registered by the Parlement of  Paris on March 15, 1667, the royal edict formed the office of lieutenant général de police ("lieutenant-general of police"). Lieutenant général de police served as the head of the new Paris police force and outlined the task of police as "ensuring the peace and quiet of the public and of private individuals, purging the city of what may cause disturbances, procuring abundance, and having each and everyone live according to their station and their duties".

Gabriel Nicolas de la Reynie was the first to assume the office who had 44 commissaires de police (police commissioners) under his authority. In 1709, inspecteurs de police (police inspectors) assisted these commissioners. Paris got split into 16 districts policed by the commissaires, each assigned to a specific district and facilitated by a growing bureaucracy. The Paris police force’s scheme was extended to other parts of France by a royal edict of October 1699 and resulted in the creation of lieutenants general of police in all big French cities and towns. 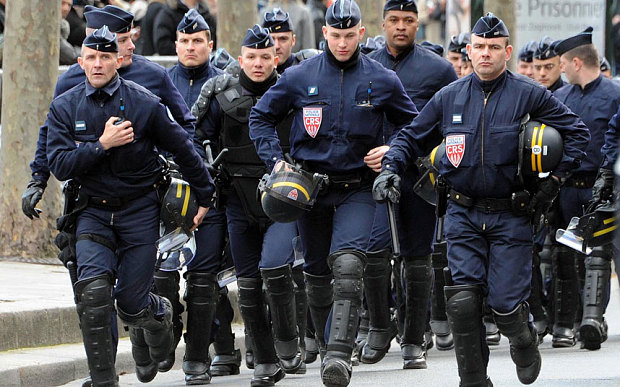 Post-French Revolution, Napoléon I reorganized the police in Paris and other cities on February 17, 1800, with over 5,000 inhabitants serving as the Prefecture of Police. On March 12, 1829, a government order led to the creation of the first uniformed police in France, known as sergents de ville ("city sergeants"). And as per claims of the Paris Prefecture of Police website, this was the world’s first uniformed policeman.

In 1737, George II started to pay some London and Middlesex watchmen with tax monies, beginning the shift to government control. In 1749, Henry Fielding started organizing a force of quasi-professional constables known as the Bow Street Runners. The Mcdaniel affair gave a further boost to a publicly salaried police force that didn’t depend on rewards. Nevertheless, in 1828, there were privately financed police units in almost 45 parishes within a 10-mile radius of London. 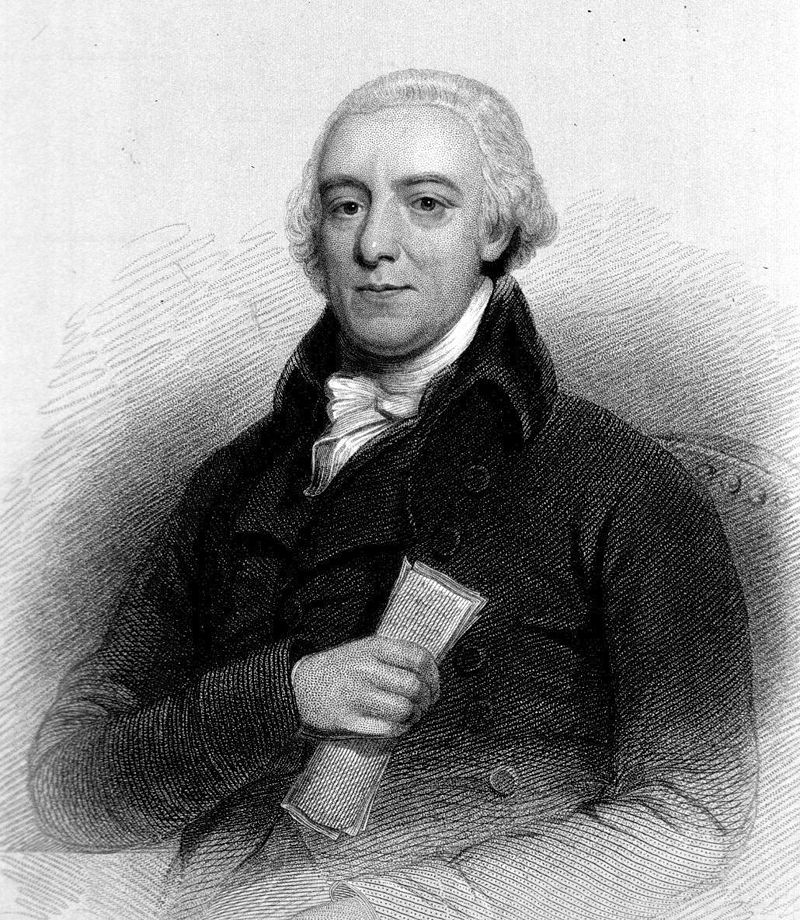 In 1797, Patrick Colquhoun managed to persuade the West Indies merchants, who carried out their operations at the Pool of London on the River Thames, for establishing a police force at the docks in order to prevent rampant theft causing an annual loss of about £500,000 worth of cargo. He then founded Thames River Police.

And eventually, policing became formally organized with law and order enforcement and spread to other parts of the world through different eras.

10 Greatest & Shocking Things You Should Know About Ancient Japan