10 Greatest & Shocking Things You Should Know About Ancient Japan

No wonder, Japan has made its both shocking and remarkable contribution to its ancient culture and these 10 greatest things about ancient Japan will amaze you like anything just have a look. 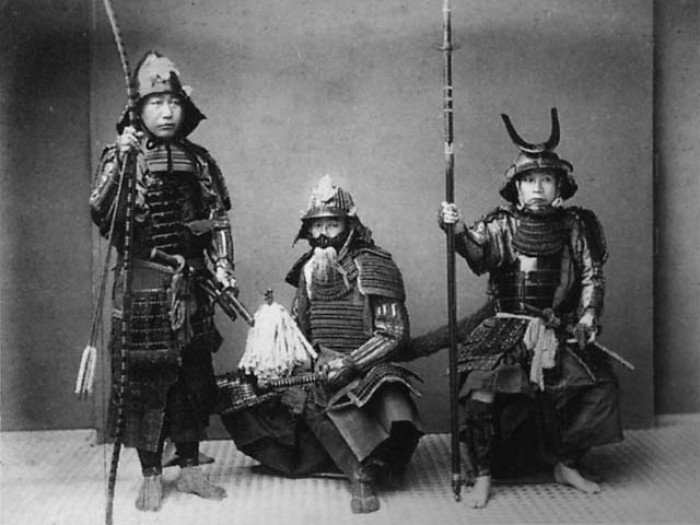 Contemporary Japan is quite good in flaunting its high-tech development tales while on the other hand Ancient Japan never get failed to amaze us by its unique contributions to world culture which include several enchanting things.

We all know some faded stories about ancient Japan and its legendary culture, but we cannot deny the fact that the most of our knowledge and tales actually comes from books or Movies. Right? But, have you ever read about the shocking and greatest things belongs to ancient Japan.

Ever since Japan first appeared in ancient, it never gets failed to surprise and shock us, let’s catch up with those striking things about Japanese culture here. 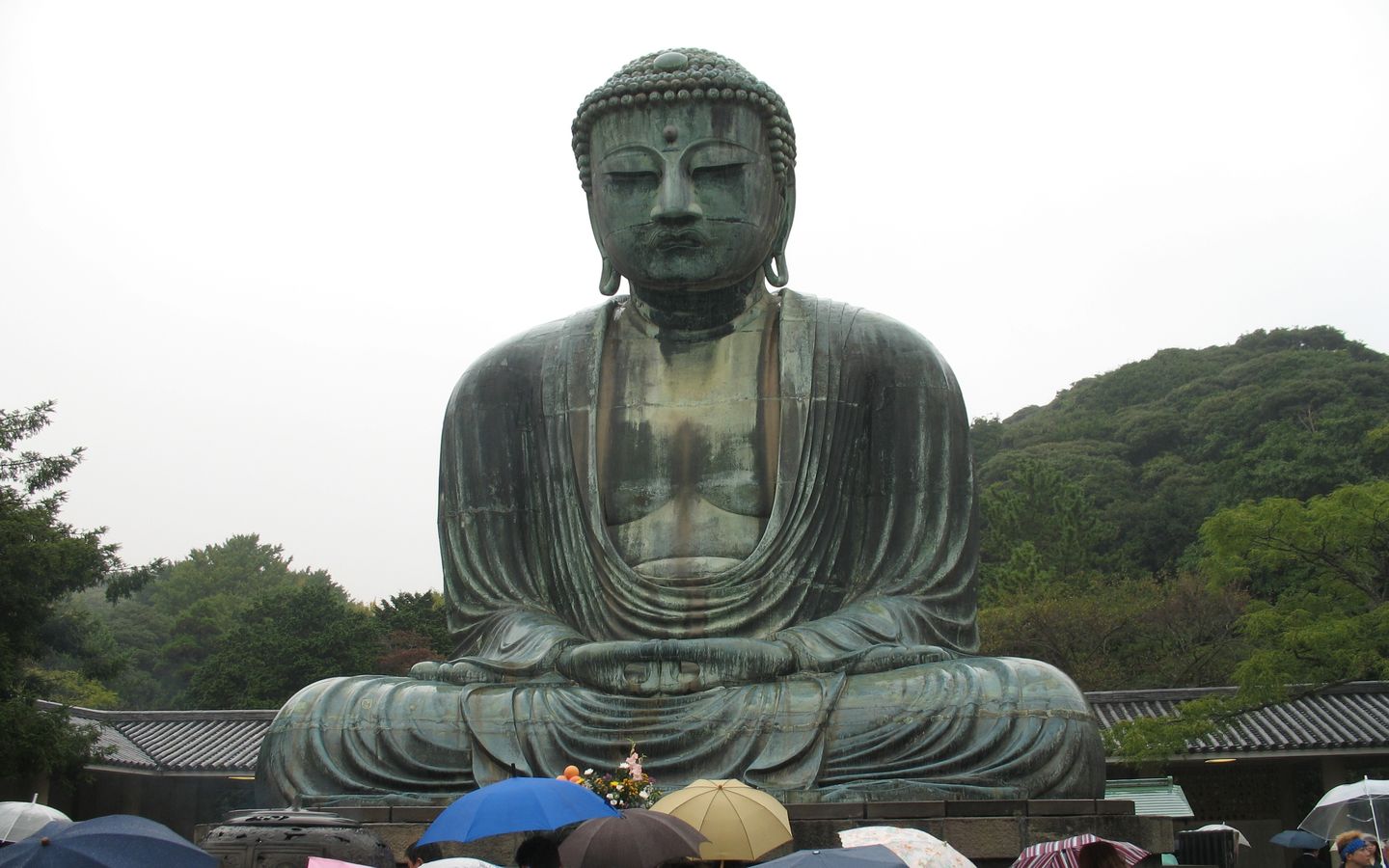 It is interesting to know that Kamakura was the largest city in Japan and was the fourth largest city in the world in 1250. Today the population of Kamakura is about 200,000. Today it's considered as a highly attractive place, mainly for its beaches and many temples that emphasize the city's glorious past. It is one of the most visited Japanese cities, both by the Japanese themselves and by foreigners too. 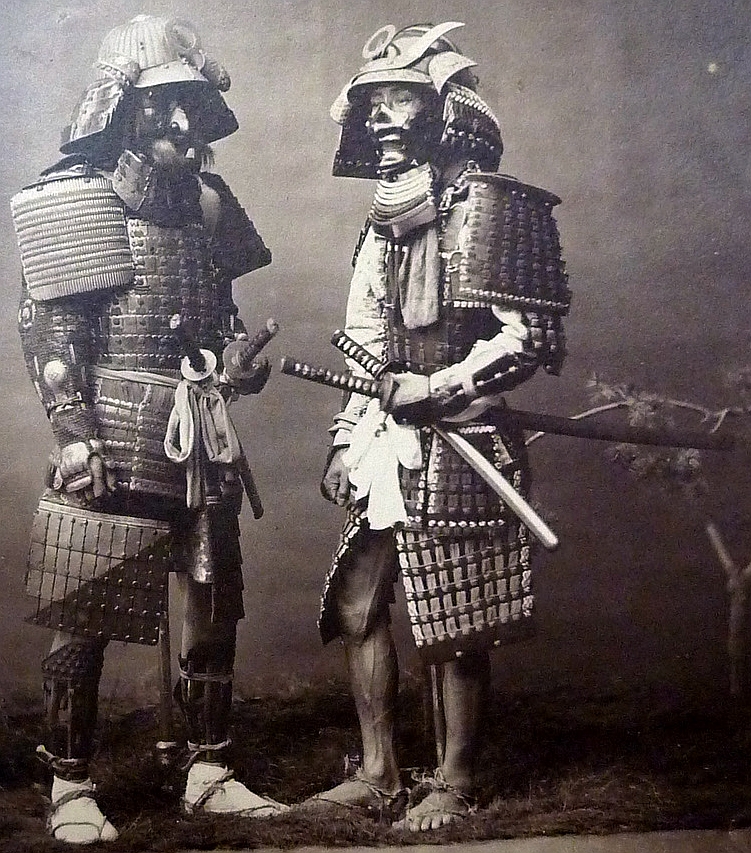 “Samurai Warrior” is the highly renowned term, appeared in Japan in the ancient times. They were the group of honorable warriors who work to protect their communities. Samurai Warriors is known to be an imperative part of Japanese tradition, were highly appreciated for their honesty, sincerity, loyalty, and bravery. Their whole life was revolving around one code i.e. “bushido” which was like the soul of “Samurai Warriors”. 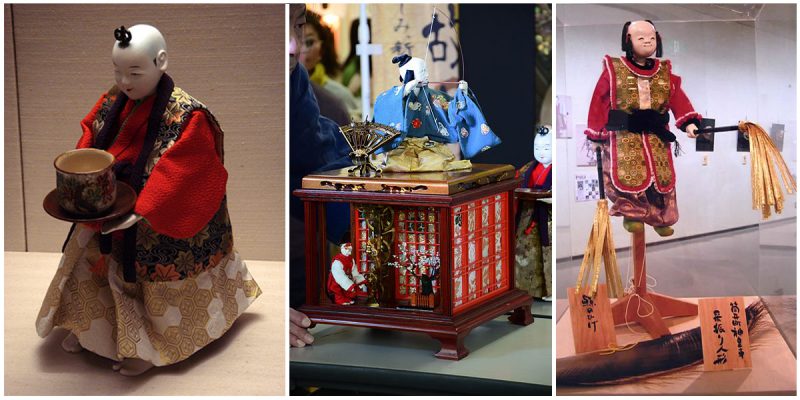 It's no secret that today Japan is really prominent for its high-tech invention and robotics culture so it’s not that surprising to know that by the 17th century, Japan was producing a wide range of variety of puppets robot known as Karakuri. It was just for the sake of entertainment and later on by 19th century they started producing puppet that could serve tea and shoot arrows.

Without any doubt, we can say that it is the earliest examples of color woodblock printing. Japan developed color printing in 1765. This was just the beginning as the technology was used to create many other things like graphic novels known as Gesaku that were dark, sensual, playful, mocking and irreverent. These are some of the early comic books.

5) Meat was Ban at Japan 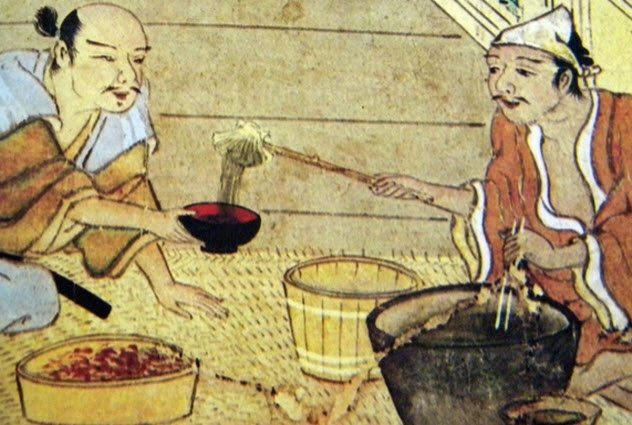 You will get shocked to know that in mid 17th century, the Japanese government put a ban on eating meat, which was about 1200 years. The decision was actually based on Buddhist perception as at that time people were highly influenced by Buddhist concepts. According to some ancient sources, the Emperor Tenmu issued an edict according to which the government banned from eating of monkeys, beef, and other domestic animals. Well, this idea was not for a long term as by 1872, the government of Japan officially cancel the ban and even the emperor had started eating meat.

6) Samurai Checked The Weapons in a Disheartening Way 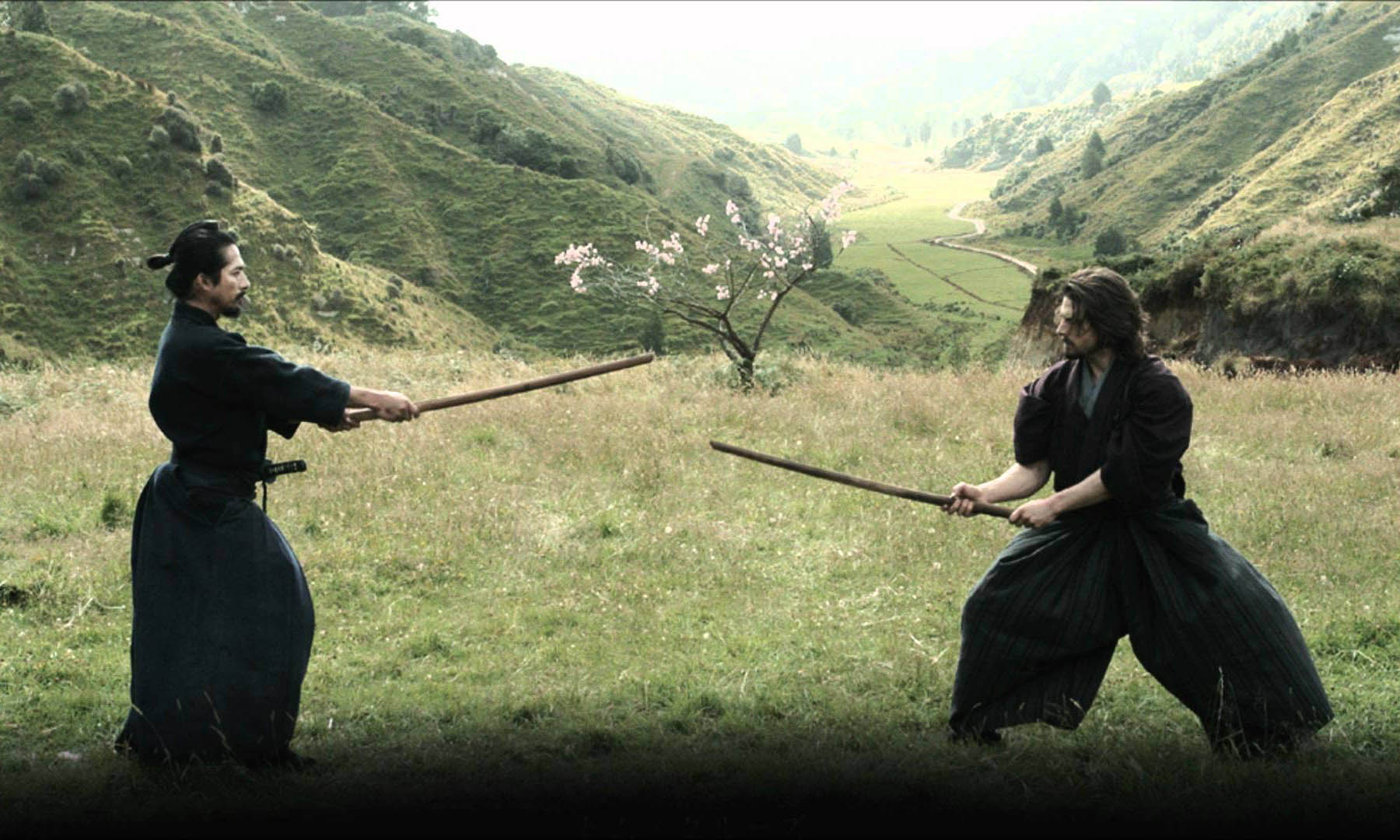 According to early Japanese tradition, it was considered disrespectful if a Samurai failed to cut his enemy’s body in one stroke. In order to make their dignity and respect, they tend to know the quality of their weapon. Although, Samurai generally preferred to cuts on the bodies of criminal and corpses. But, along with this legal method, there was one another method which is called as tsujigiri (“crossroads killing”). In which samurai used to target the random person he passed by at night. I mean this really frightening, but it was an important part of early Japan. Although, such incidents were rare, later on, the situation became so worst that the authorities banned it in 1602. 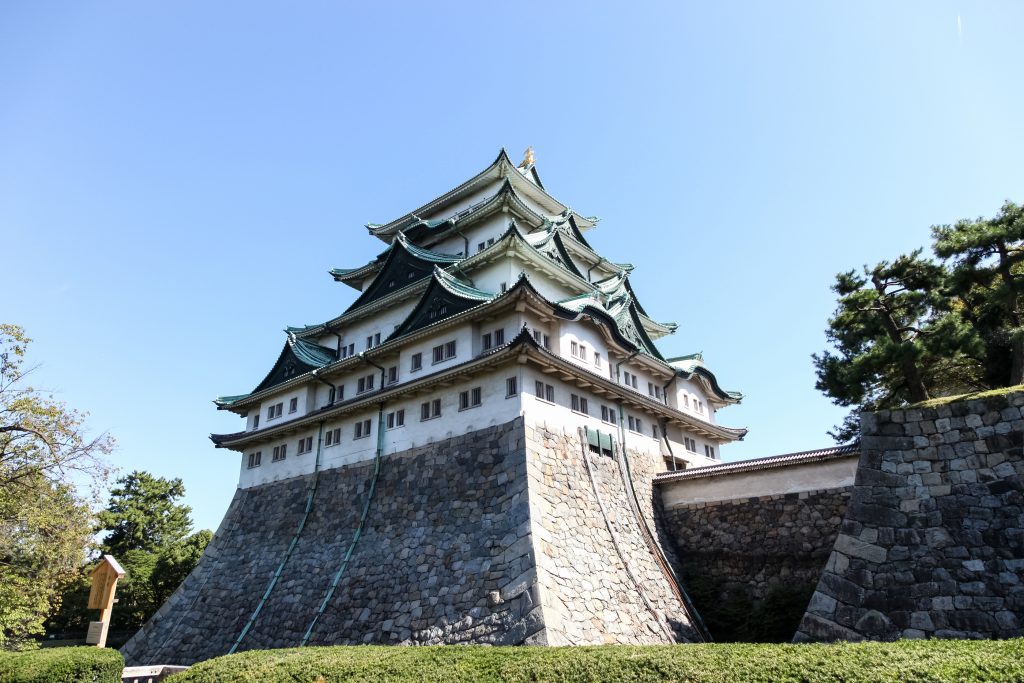 According to some ancient sources, Japan experienced a long period of civil war known Sengoku. This war became the main root in building a castle and by the end of the period, it is estimated that Japan had around 5000 castles. In that time, these castles were so important for the Japanese but as of now it became less important and were noticed as a symbol of Japan’s past mainly in the civil war. 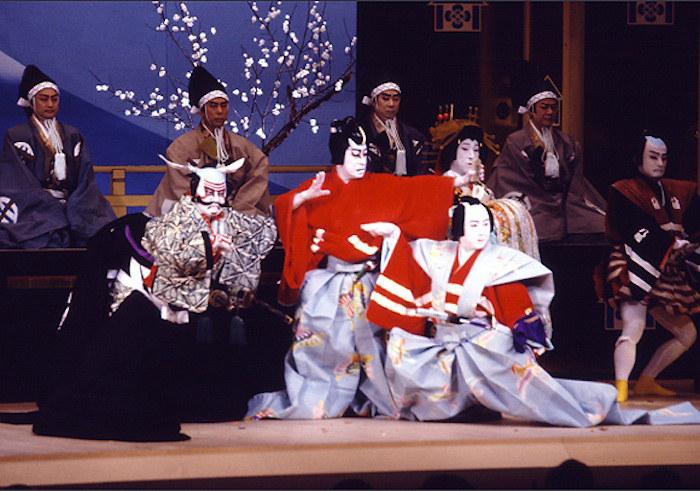 Kabuki! Many of us familiar with this term, one of the most prominent symbols of Japan’s culture. It is basically a colorful form of dance theater in which both the character of men and women are played by only men.

Isn’t it interesting? Well, yes this was highly admired as japan’s tradition. However, at that time, Kabuki was totally opposite means both the character of men and women were played by only women.  A priestess Izumo no Okuni was the founder of this creative tradition. But, later on, due to some authorities issues the women were banned from the stage, that’s why male actors took their place. 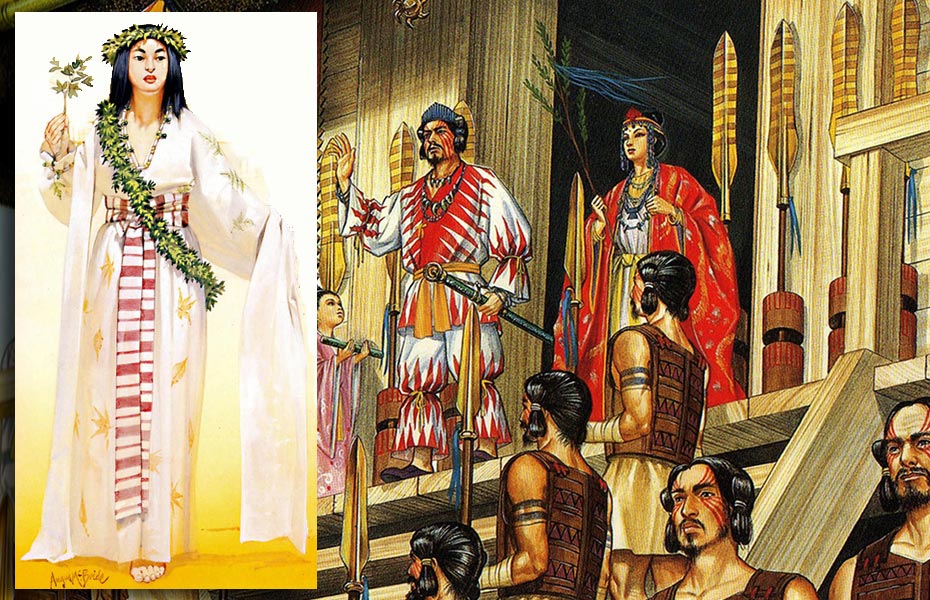 Japanese Queen Himiko is one the prominent personality to include in this list. She was actually playing the dual role in her real life. She was considered both a strong monarch and a shamaness. According to some ancient sources, she was never married and had 1000 female servants in her castle. That is unbelievable. Her attitude towards women was remarkable and that is the reason she got so much appreciation in ancient Japanese culture. Some ancient evidence revealed that people belong to Jomon period were tiny by today standards. Interestingly enough to know that the average height of females was 1.52 m, while males were about 1.60 m tall.

It’s no secret that, we primarily got understanding about these ancient things from some books and movies but we guess that is not enough, after reading this article you will get the clear indication about the Japanese ancient culture.

10 Most Dangerous Science and Human Experiments Ever Done in History