Guess these World Leaders from their Youth Pictures(6 is Unrecognizable)

We have collected a few pictures of the world leaders from their younger days. The pictures portray the youthful side of these world leaders irrespective of their nature. 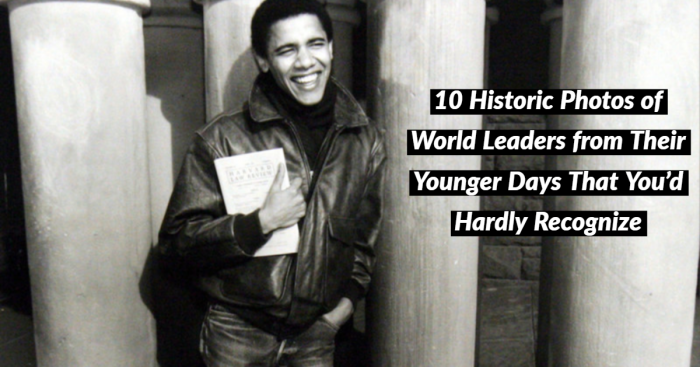 What do you imagine when you hear about famous personalities like Bill Clinton, Barack Obama, or Margaret Thatcher? Maybe a middle-aged person, thinking of the strategies to save their country or trying to shape the political map.

It is not surprising to see how these political leaders who were once young were also clueless about their future. They are world leaders, but how can we forget that they were once young like us. Similarly, these childhood pictures of Hollywood celebs show how they were not worried about their career.

Most of the world leaders were not born to become the President. Some dreamt of becoming a pilot or doctor, but it is a destiny that has different plans for them.

Let us have a look at the old pictures of dictators and politicians before they left their impression on the global stage.

1. Mahatma Gandhi - I Can’t Recognize Him 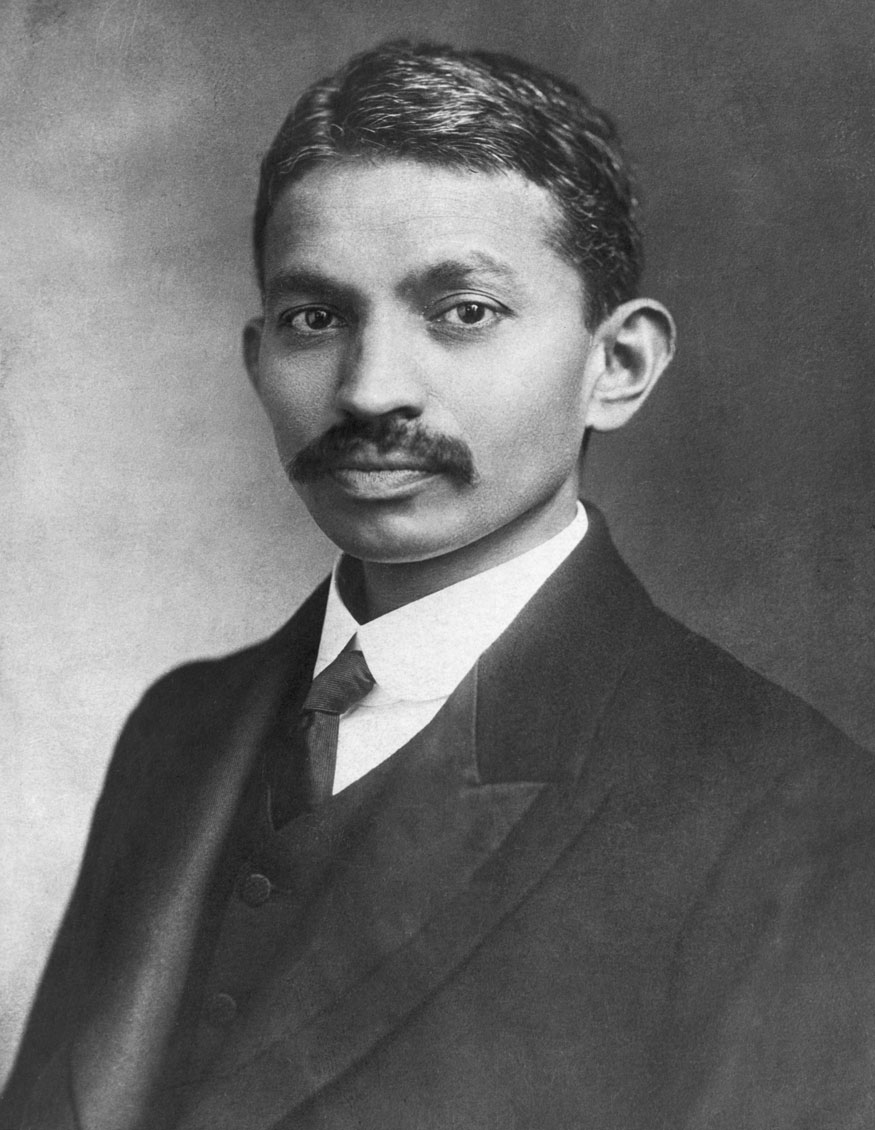 He was known for spreading the message of peace ad non-violence. Mahatma Gandhi was an inspiration for many, even years after he was shot dead on 30th January 1948.

Can you recognize the Father of the Nation of India in this old picture from 1887?

2. Bill Clinton - He Looked Handsome in his Younger days, I Wonder How Many GFs he Had! 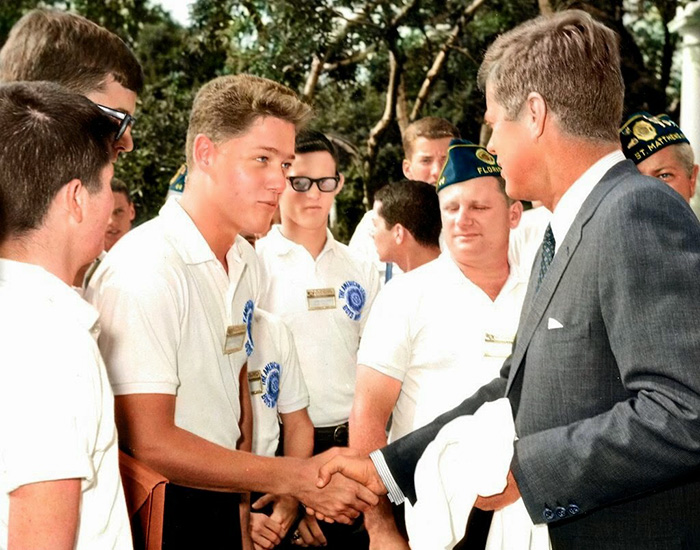 Most people remember Bill Clinton as a person or a leader with a smiling face and white hairs. Here is a picture of Bill Clinton shaking hands with President John F. Kennedy in the garden of the White House. No doubt, he looked handsome in his younger days.

When he was 48 years old, he became more famous for his sex scandal with Monica Lewinsky. Recently, Monica Lewinsky tweeted about the worst career advice and hinted about her internship at the White House.

3. Barack Obama - He was Simple and a Confident Guy When He was Young 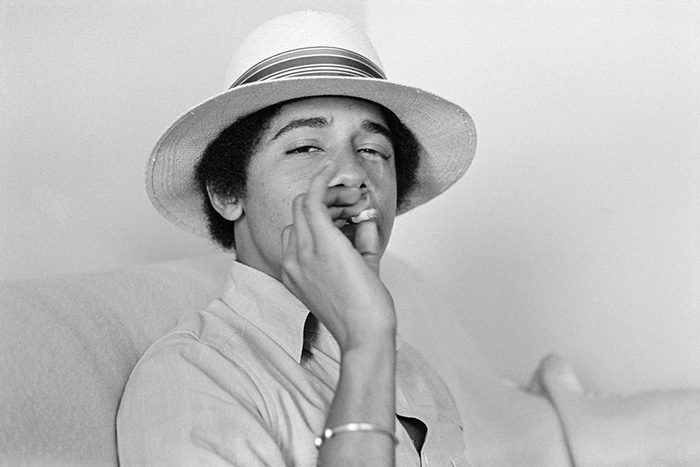 The first African-American president of the US, Barack Obama, is known for his simplicity and humbleness. The president can be seen smoking a joint in this old picture. 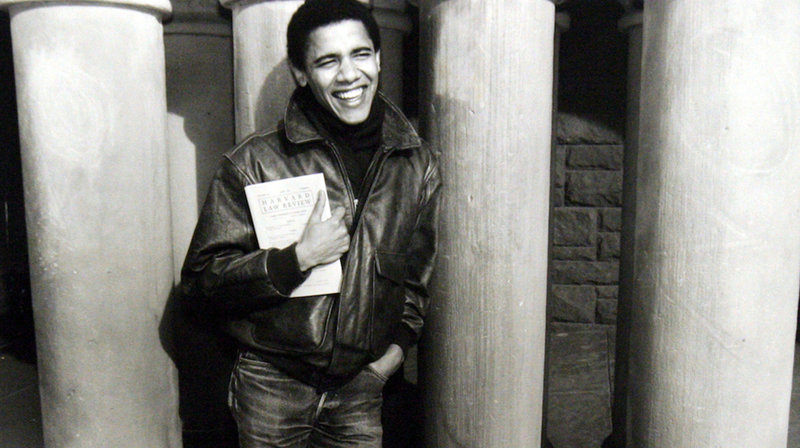 And one, when he was a student at Harvard University. You can’t miss these captioned pictures of Barack Obama that would make you laugh harder.

4. John F Kennedy - I Found Him Cute With Sleek Hairs 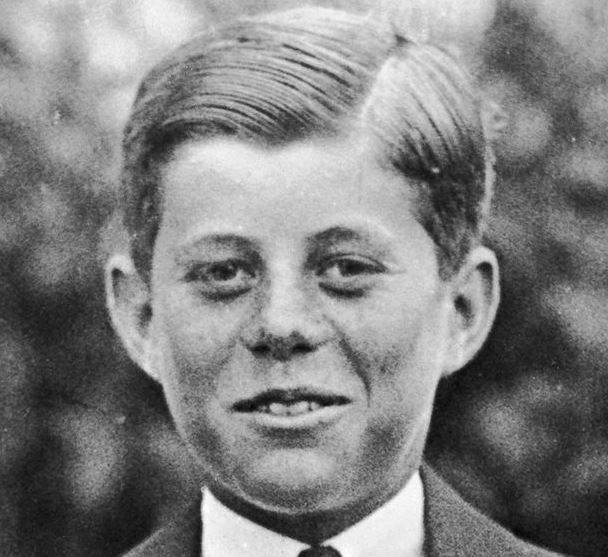 See how this 10-year-old John F Kennedy looked with sleek hairs? He was the 35th President of the United States and spent most of his time establishing relations with the Soviet Union during the Cold War.

He also comes under the list of one of the powerful world leaders who were assassinated. His death was heartbreaking for all the U.S. citizens. But, still, the mystery of Babushka Lady (during JKF assassination) is under curtains.

5. Donald Trump - He is a Reality Show-Star Turned President 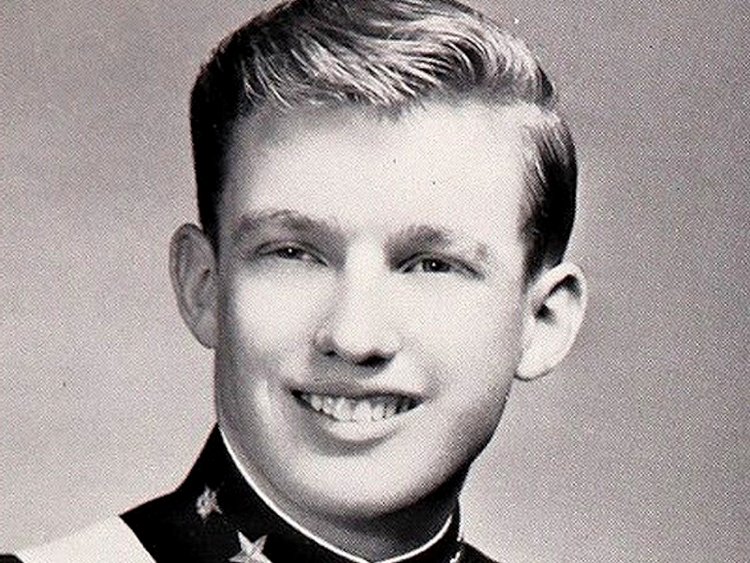 Do you know the current president of the US, i.e., DonaldTrump was once a reality television star? While some think what he is doing for the US is ruining the country, others love him for his planning/doings.

Whatever, your opinion is, this young look of him from a Military Academy is far better than what we see in Donald Trump memes. 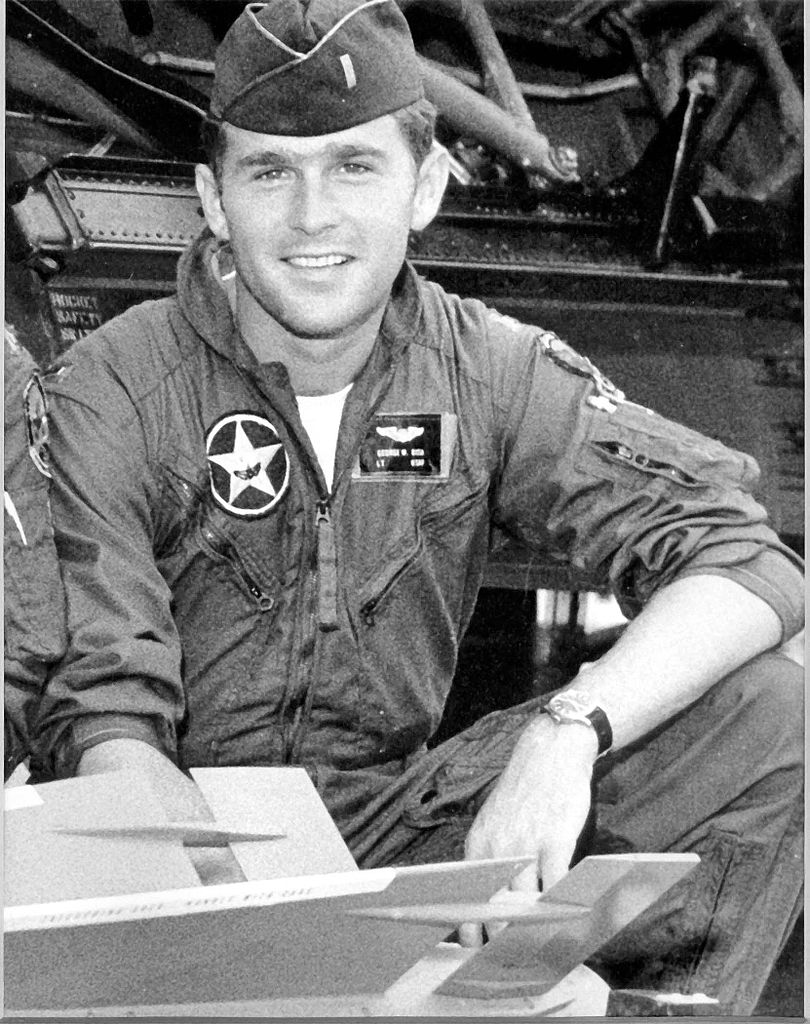 Do you know his father George H.W. Bush was also the president at one time? This picture is from the time when he joined the 147th Fighter-Interceptor Group of the Texas Air National Guard during the Vietnam war.

Back in the time, George W. Bush found extracurricular activities important than his future. 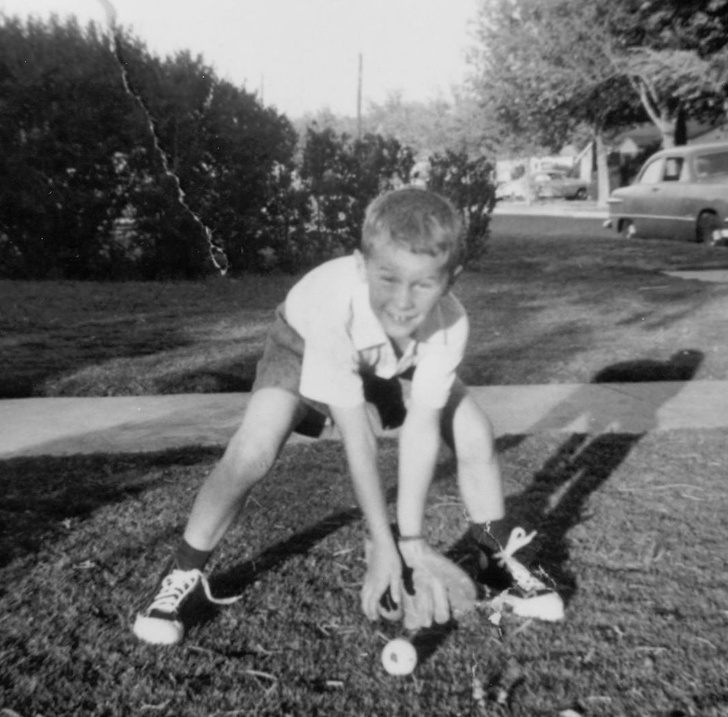 He was also good in sports.

7. Margaret Thatcher Aka The Iron Lady 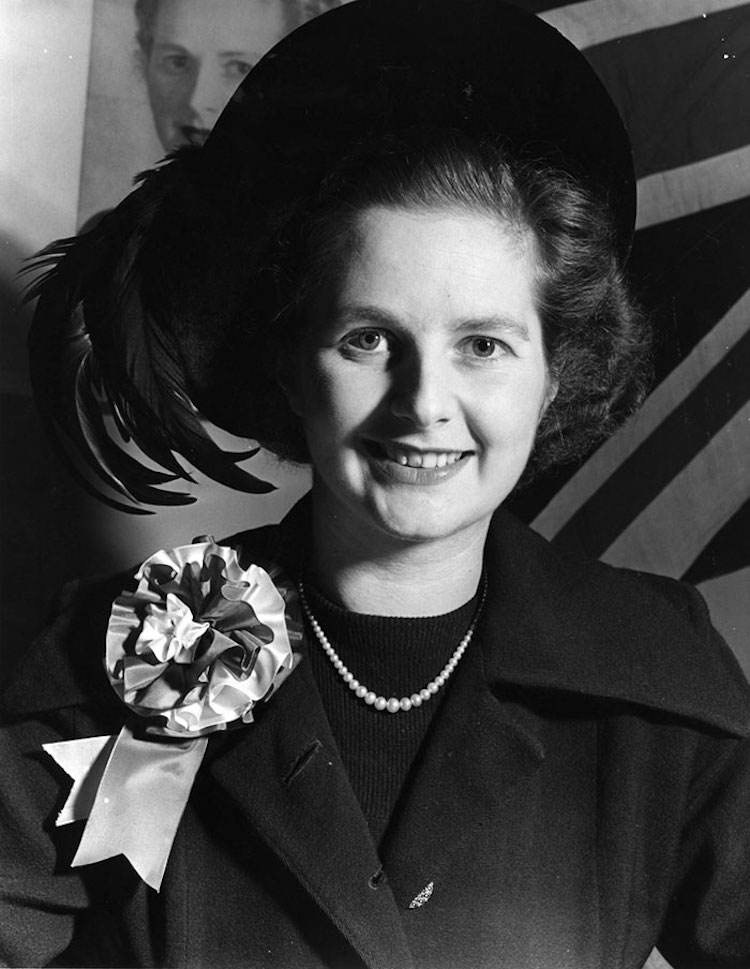 Do you know why the Prime Minister of the United Kingdom Margaret Thatcher was known as the Iron Lady? She was the longest-serving British PM of the 20th century and the only woman to have held this title.

Her leadership style and uncompromising politics gave her this nickname. She implemented her policies that were later known as Thatcherism. This picture of Margaret Thatcher is from a party at Buckingham Palace. She is one of the powerful women who broke stereotypes and helped in making the world a better place. 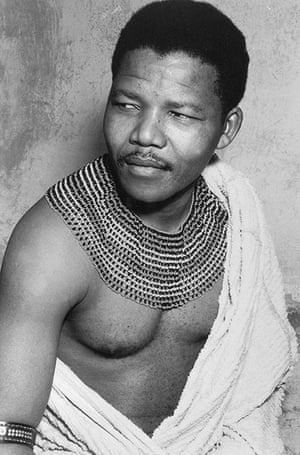 Do you think Nelson Mandela needs an introduction? When you think of political leaders who made a strong impact on human rights, Nelson is the first name that comes to mind. 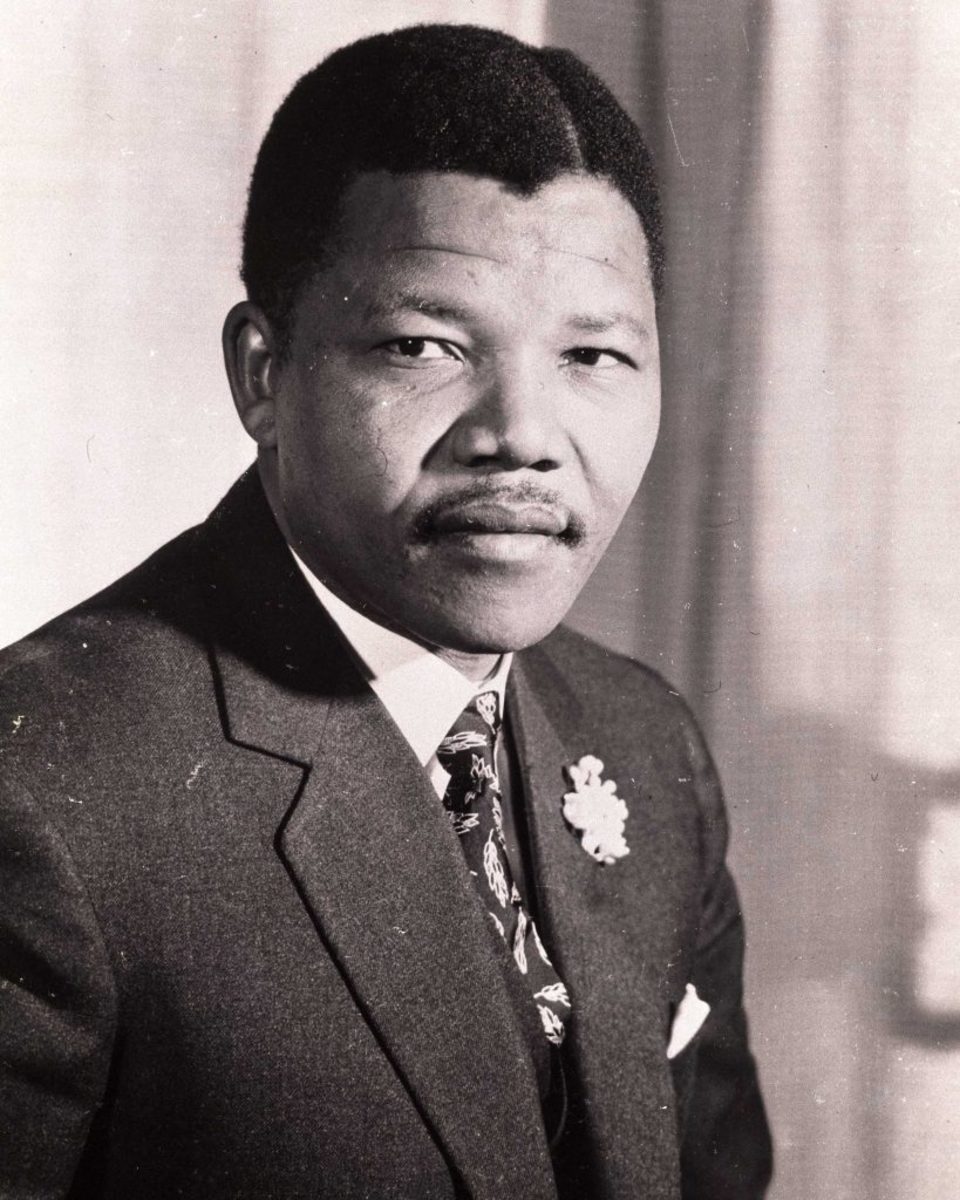 The man served as a president of South Africa from 1994-1999. He was a South African anti-Apartheid revolutionary and a great politician. What do you think about this younger picture of Nelson Mandela?

9. Hillary Clinton - She Looked Beautiful in Her Younger Days 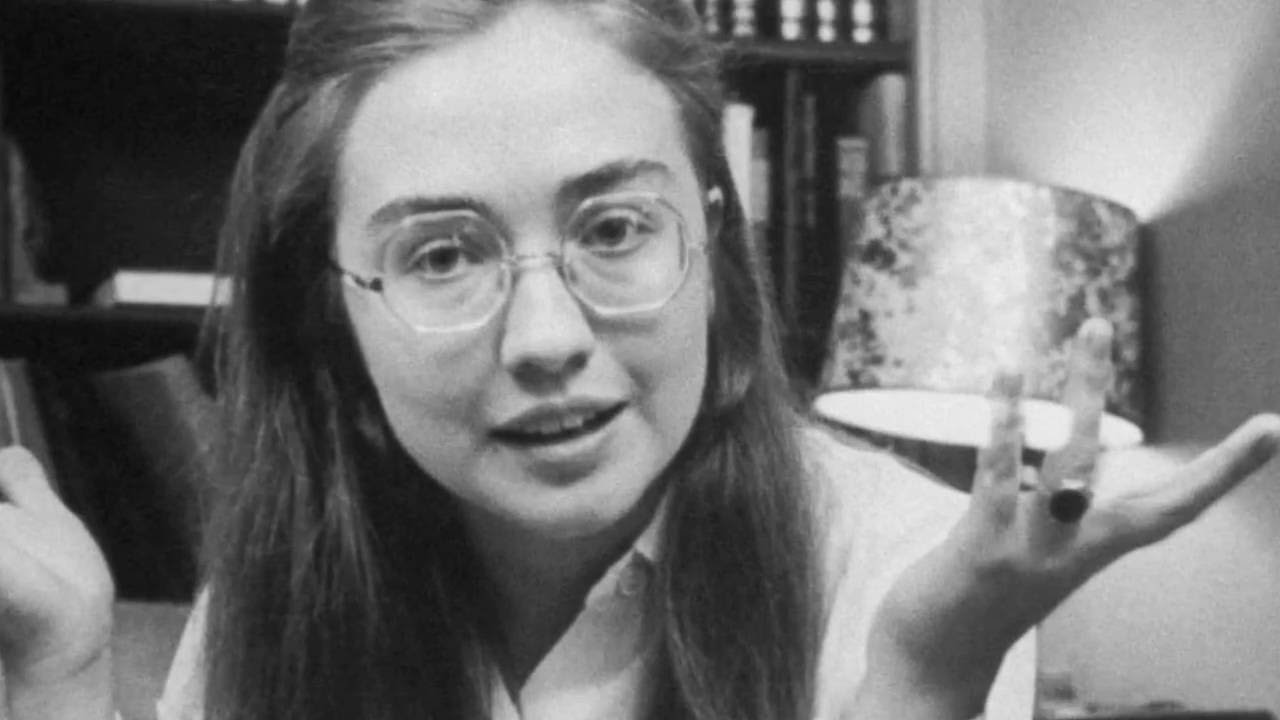 Hillary Clinton was the first woman to get selected to the New York Senate. In the 2016 election, Hillary Clinton came close to becoming the first female President of the US but lost to Donald Trump.

I think she was the perfect combination of beauty with brains in her youth. This picture from 1970 shows Hillary looked graceful in her younger days.

10. Bashar-al- Assad - The Childhood Picture of Assad is as Cute as he is Today. 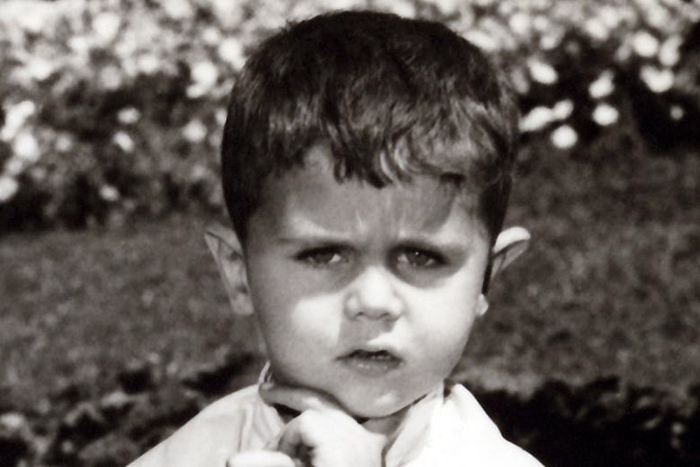 The current 19th president of Syria Bashar-al-Assad was accused of war crimes that happened during the Syrian Civil war.

I found this childhood picture of Assad cute.  Was he thinking of his future? Maybe.

What are your thoughts about these historical pictures of world leaders? I think they looked heroic and confident before fame too. Do you have any old pic of the leader before fame? If so, share a picture below.