The rebellion of Amistad captives is one of the famous cases in the history. This case marked the beginning of the abolishment of the slavery from the entire world completely. 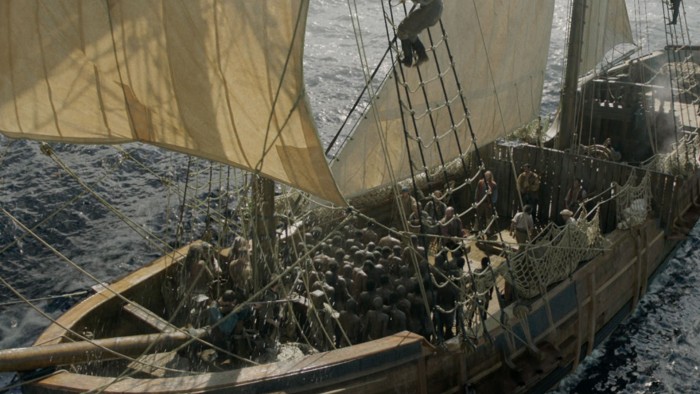 Slavery was practiced in the most part of the world in the 16th century until it completely abolished. According to an estimate, it was seen that more than a million people were sent from Africa to Havana as slaves for the sugar cane plantations. 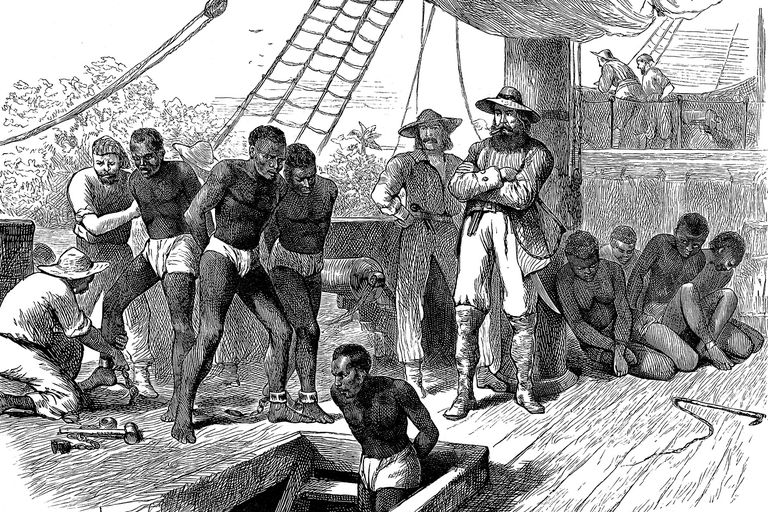 Slave trade was into practice by most of the countries. The people were either promised of things at some other place or were kidnapped for being traded from one country to the other in greed of money or wealth.

A famous case was seen on July 1839, When Fifty three Africans were kidnapped for slavery in Sierra Leone to be sold to the Havana slave Market which is popularly known as Cuba. The people on the board of the schooner Amistad revolted against the sailor and the captain of the ship. They killed the captain and the other crew members on the board.

The people on the board then asked the Spaniards who have purchased them for the sale, to take them back to Africa but instead, they were seized off cleverly by the sailor to the Long Island of the United States on August 24th, 1989. 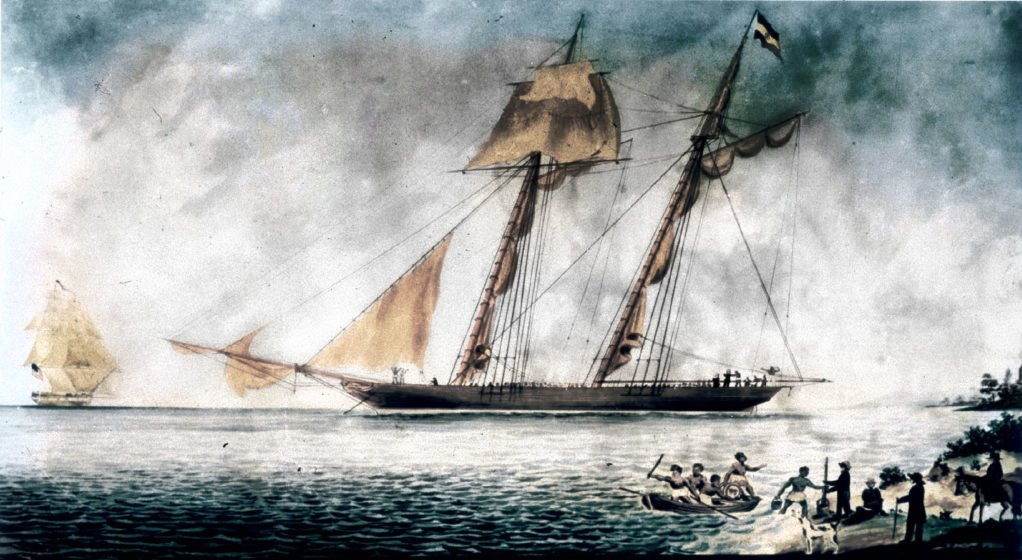 Finally, the Amistad landed in the London, Connecticut where the Africans were thrown in the jail. The American captain filed a case against slavery and to give Africans salvage rights. 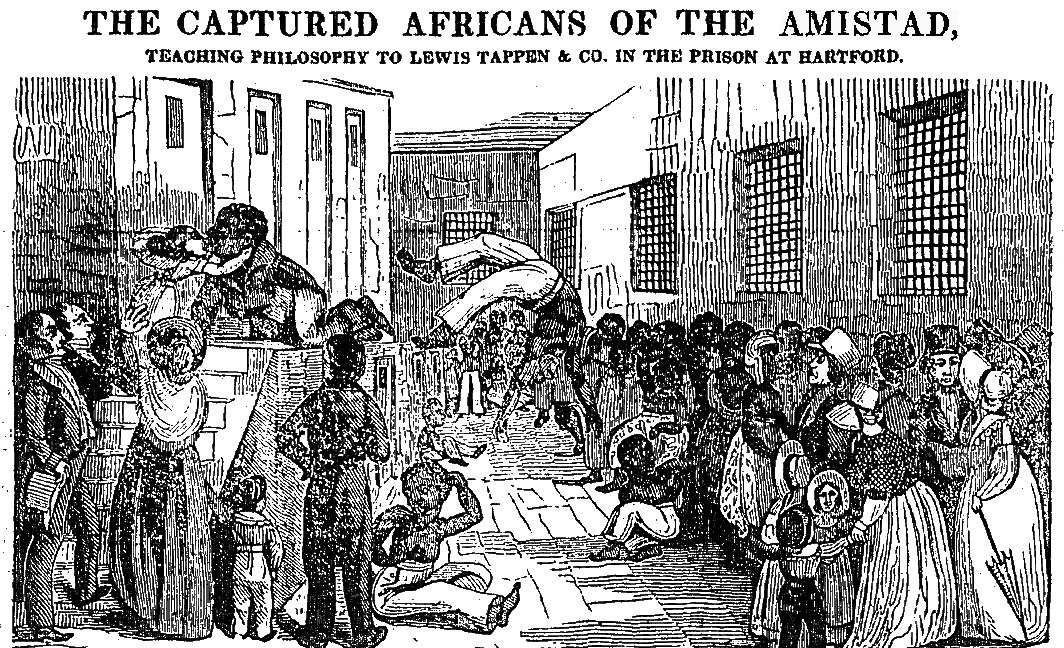 The two Spaniards took the authority of the Amistad themselves. The Spanish demanded Africans to be extradited to Cuba as they were accused of murders and kidnap. The captives were thus sent to the prison because of the charges put by spanish people on them. 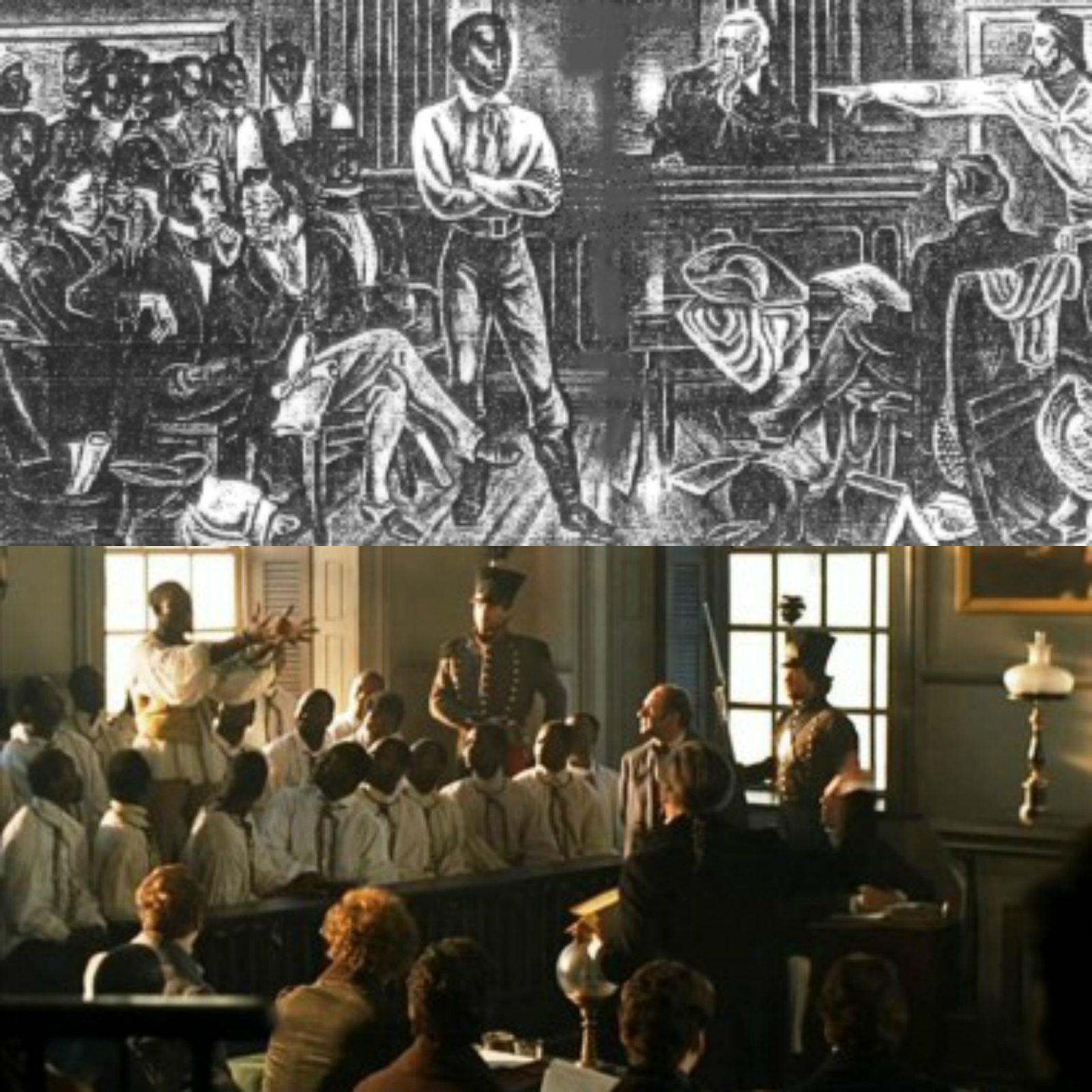 In order to free the Captives from Spain and United states, a committee was formed to defiance against the government. But the committee finds it difficult to communicate with captives because they neither no English nor Spanish so a person John Covey a sailor on the British man of war, who was a former slave from Africa, was used as a translator. 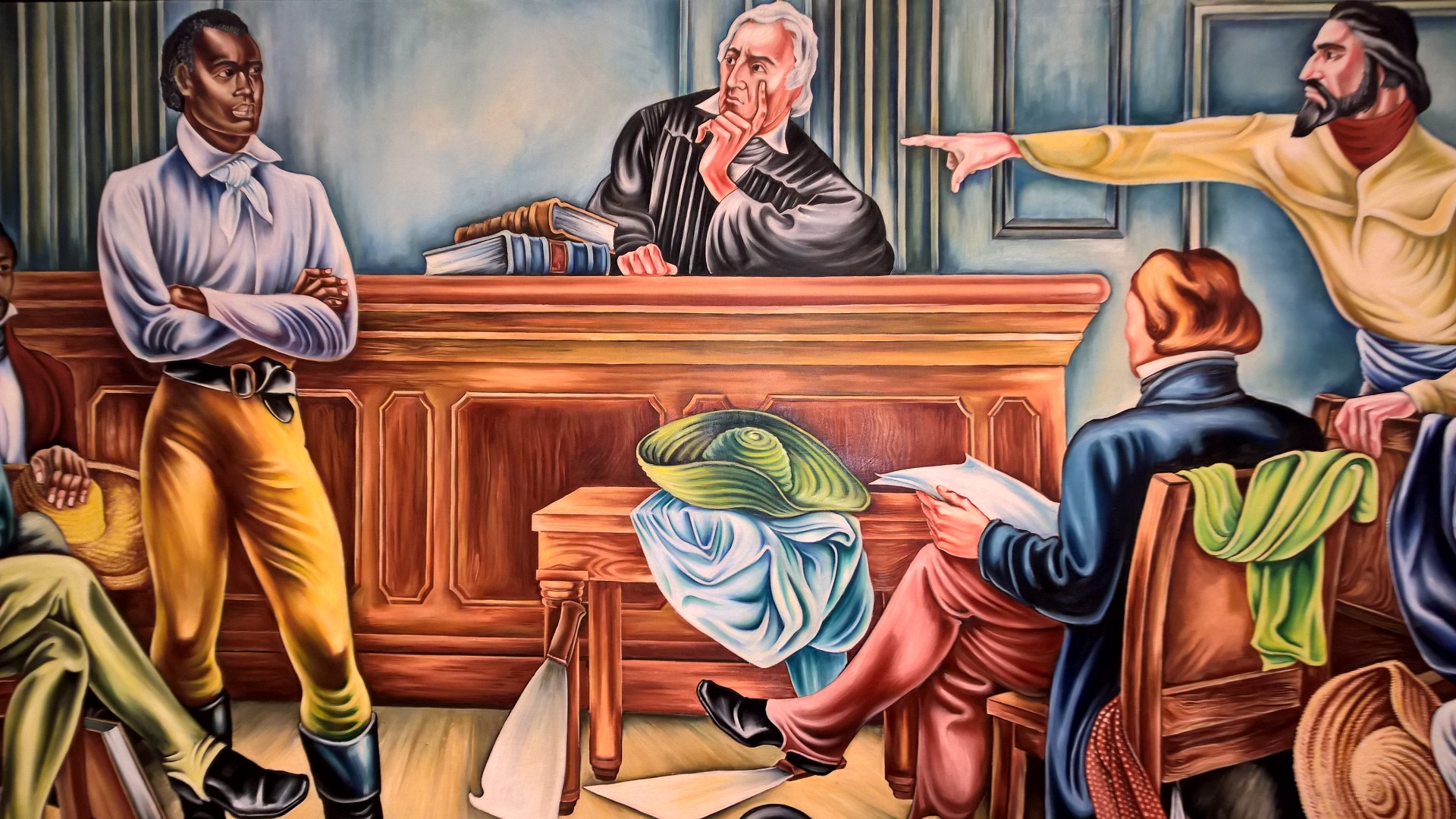 The Amistad case entered in the Federal court from where it gained the nation’s attention. The charges put on the captives were dropped down but they were not set free as they were claimed by the various parties. The President Martin Van Buren issued the extradition of the captives to the Cuba favoring the Spanish. But the Haven’s court preempted the return of the African Captives to Cuba. 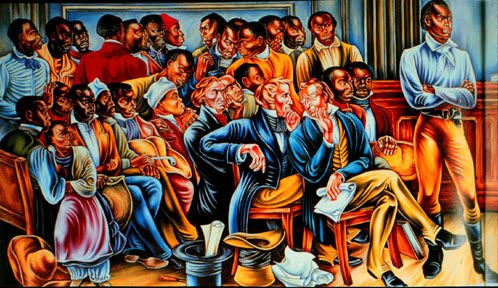 The court mentioned that nobody hired Africans whereas they were illegally bought and transferred to the unknown World. The Martin appealed and the case was brought to the Supreme court in the United States. 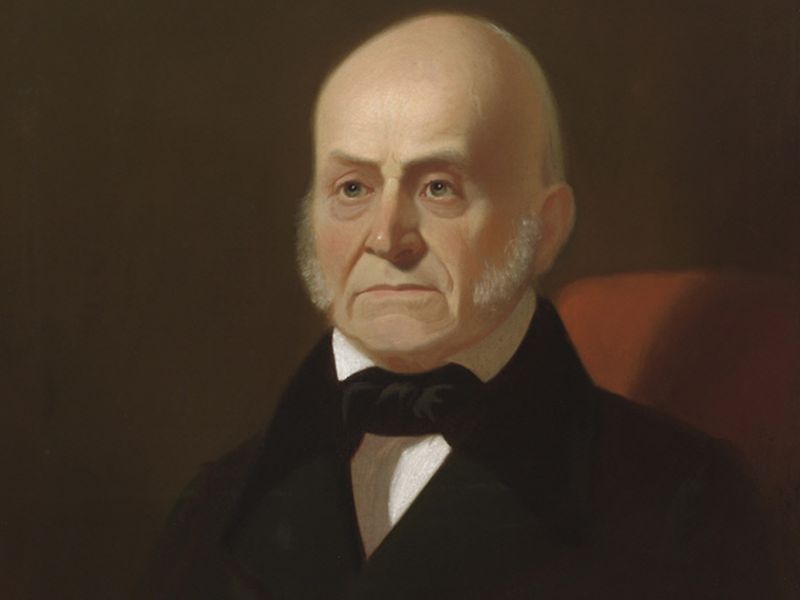 At hearing in the court the President John Quincy supported the Amistad captives petition for freedom as they were illegally enslaved and all the charges imposed on them were false. He did this because he felt he would be successful in providing them justice for their cause.  Therefore he spoke before the court for 9 hours and was successful in his mission to move majority of people present in the court to decide in favor of the Amistad captives. 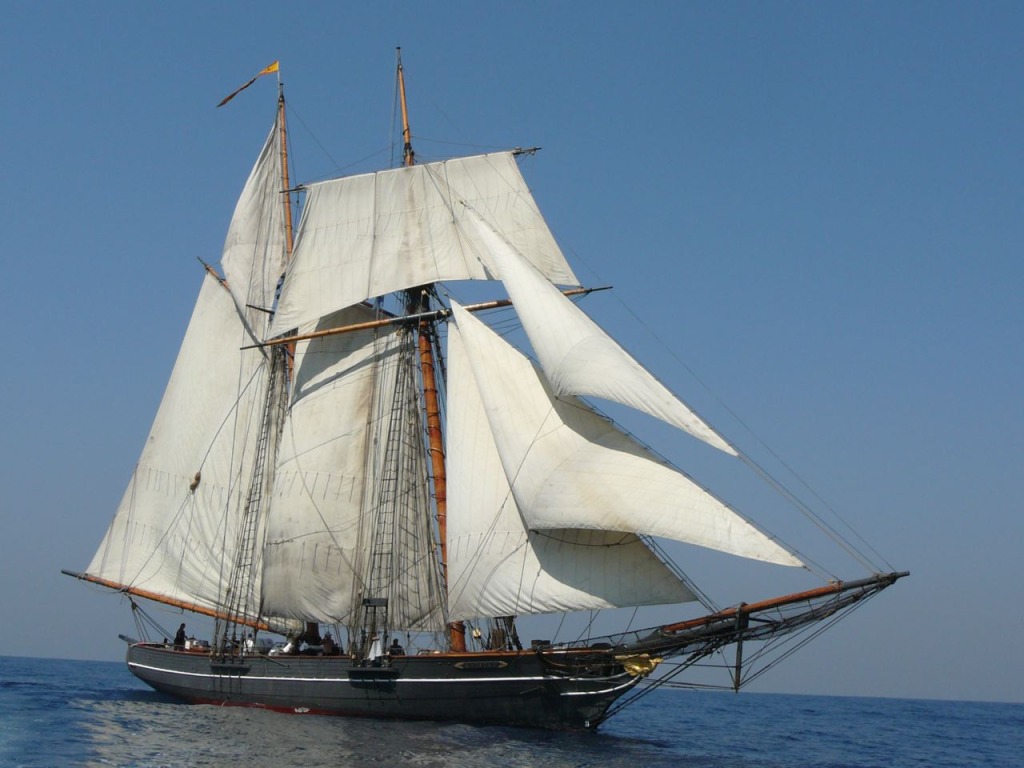 The rebel went through a lot of ups and downs and at last the African captives were set free. During the imprisonment and the whole journey, many of the captives lost their lives. The court ordered that thirty captives which were left could return back to their homes in Sierra Leone. (8.1)

This is how African Amistad Captives gained their freedom in 1841.