Ohio businessman Jacob Coxey led a march of unemployed workers to protest in Washington, D.C., in 1894. The group became known as "Coxey's Army." 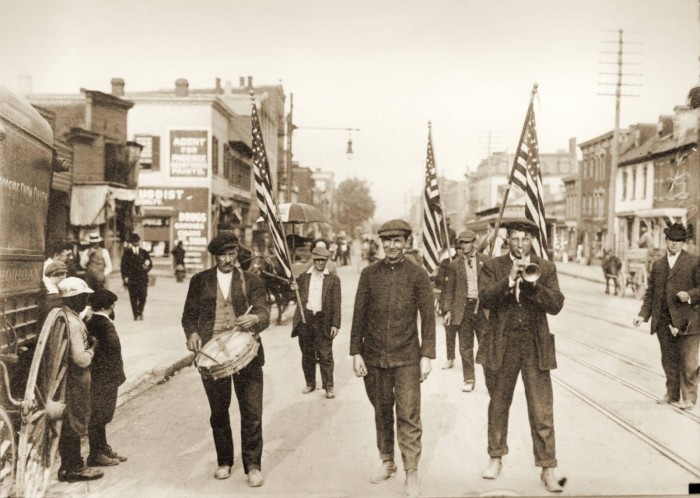 Coxey's Army was a protest march by unemployed workers from the United States, led by Ohio businessman Jacob Coxey. They marched on Washington D.C. in 1894, the second year of a four-year economic depression that was the worst in United States history to that time.

Officially named the Army of the Commonwealth in Christ, its nickname came from its leader and was more enduring. It was the first significant popular protest march on Washington, and the expression "Enough food to feed Coxey's Army" originates from this march.

What Made Coxey Lead Such A Progression?

Jacob Coxey was riding home one day and experienced the poor conditions of the road in the 1890s. He also saw many unemployed men walking the streets looking for work. He had the idea to put unemployed men to work towards problems like fixing roads. He took this idea and made the Good Roads Bill in 1892. He presented it to Congress, but that's as far as it went.

He teamed up with Carl Browne to raise awareness and support for the bills, Browne and Coxey organized a march of unemployed men from Massillon, Ohio to Washington, D.C., which left on Easter Sunday, March 25, 1894. Named the "Army of the Commonweal" or "Coxey's Army" marched on foot across Ohio, Pennsylvania, and Maryland. 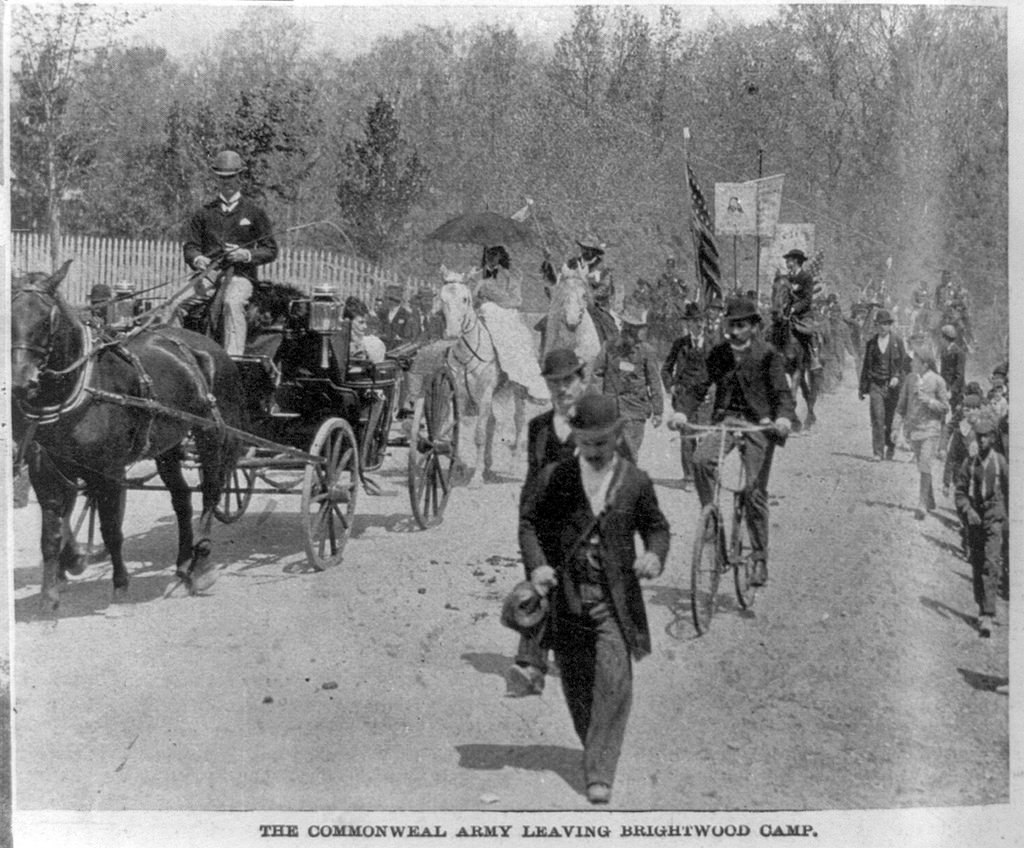 The ranks of Coxey’s Army swelled as it moved east. As many as 6,000 marchers camped out at a farm site near Washington, D.C., waiting to make their appeal to Congress. Coxey and other protest leaders were arrested for walking on the grass near the Capitol building. Lacking leadership, the marchers dissipated without forcing any action from the government.

A documentary about the Coxey’s Army march and Coxey’s speech that took almost 5 years to complete.

Among the people observing the march was L. Frank Baum, before he gained fame. There are political interpretations of his book, the Wonderful Wizard of Oz, which have often been related to Coxey's Army. In the novel, Dorothy, the Scarecrow (the American farmer), Tin Woodman (the industrial worker), and Cowardly Lion (William Jennings Bryan), march on the yellow brick road to the Emerald City, the Capital (or Washington, D.C.), demanding relief from the Wizard, who is interpreted to be the President.

Dorothy's shoes (made of silver in the book, not the familiar ruby that is depicted in the movie) are interpreted to symbolize using free silver instead of the gold standard (the road of yellow brick) because the shortage of gold precipitated the Panic of 1893.

In the film adaptation of The Wizard of Oz, the silver shoes were turned into ruby for the cinematic effect of color, as Technicolor was still in its early years when the movie was produced. However, this theory was not advanced until many decades after the book was written.

Antikythera Mechanism | First Computer Made In 200 BC By Greek Geeks