Catch an exotic view of Scotland’s most fascinating and historic castle – Dundas Castle. Unlike a hotel, this huge castle re... 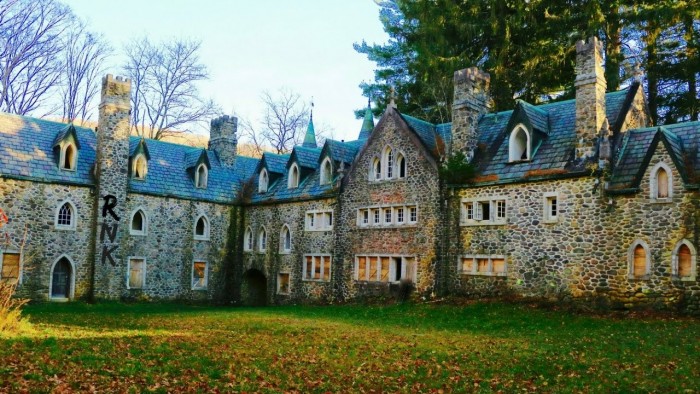 Catch an exotic view of Scotland’s most fascinating and historic castle – Dundas Castle. Unlike a hotel, this huge castle remains engaged for a variety of events – travel group visits, launch parties, conferences, receptions and golfing parties. The place is now officially recognized as a 5-star exclusive use venue and a stately home of Sir Jack Stewart-Clark and his beautiful wife Lady Lydia.

Dundas Castle has myriads of eye-catching locations for everyone to exchange vows. Right from the medieval fairytale tower to the stunning Georgian Croquet Room or an outdoor ceremony with the spectacular façade as the backdrop the place offers you more than this.

The castle was built in 1416 for the purpose of being both a fortress during the war and a home. In 1818, the lavish main house that now adjoins the castle was built by the popular architect William Burn. The name ‘Dundas’ means south hill or pretty hill. In the 11th century, other lands in Lothian including the lands of Dundas were granted by King Malcolm Canmore to Gospatrick. The land was passed to his great-grandson waldeve, who granted them to his kinsman Helias is 1180. Helias took his last name from his lands, becoming the first of the Dundas family. 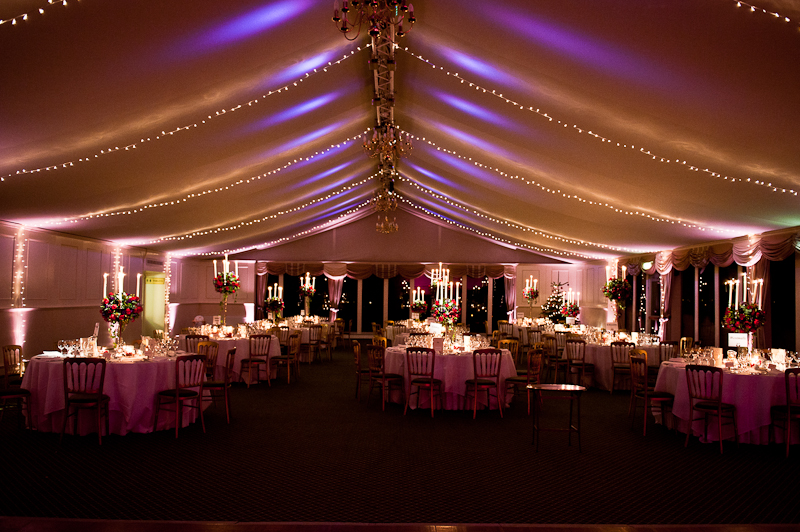 In 1416, James Dundas got the license from the ruler of Scotland (Duke of Albany) to build a keep. Oliver Cromwell is known to have stayed at the castle around 1650. A statue of him still stands outside the keep.

The architect William Burn also designed churches and they are quite visible throughout the building. His designs for the main state allow huge windows that look onto lawns and parkland outside. 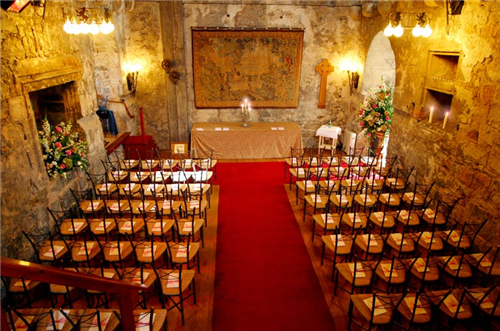 Facilities Offered at the Dundas Castle

By the time Sir inherited the place from his mother, it had deteriorated substantially. Jack initially considered selling it, but he chose to embark on a program of restoration. The Keep remain uninhabited for 300 years, had its parapet built and its stonework was restored and was installed with toilets, kitchen, and electricity. The library, dining room and the castle were redecorated. Today, the Dundas Castle is called as a 5-star exclusive venue that is broadly used for used various events and ceremonies.

The Dundas Castle is made up of 3 main buildings. The classic Pavilion on the lawns completes this stunning trio of buildings and offers a spectacular space for further entertaining.