In ancient Greek mythology, the 12 major deities of the pantheon are often considered to be Hera, Hermes, Dionysus, Apollo etc. ... 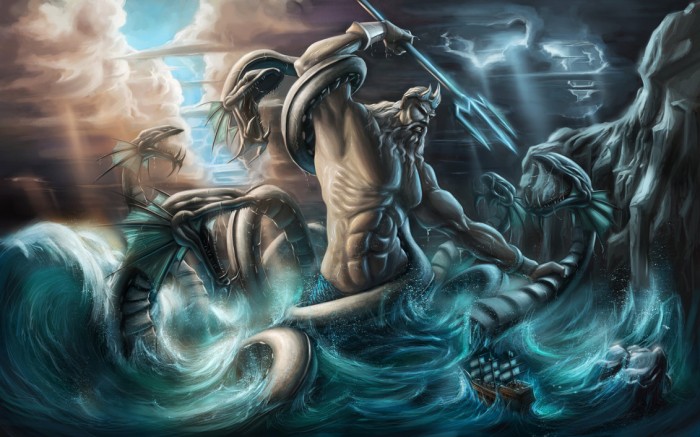 In ancient Greek mythology, the 12 major deities of the pantheon are often considered to be Hera, Hermes, Dionysus, Apollo etc. the mythology of each culture includes different gods who interacted with bad, good and different motives. The Romans adopted many of these Greek Gods, but with new names. Here is a list of the Male Greek Gods and their roles. 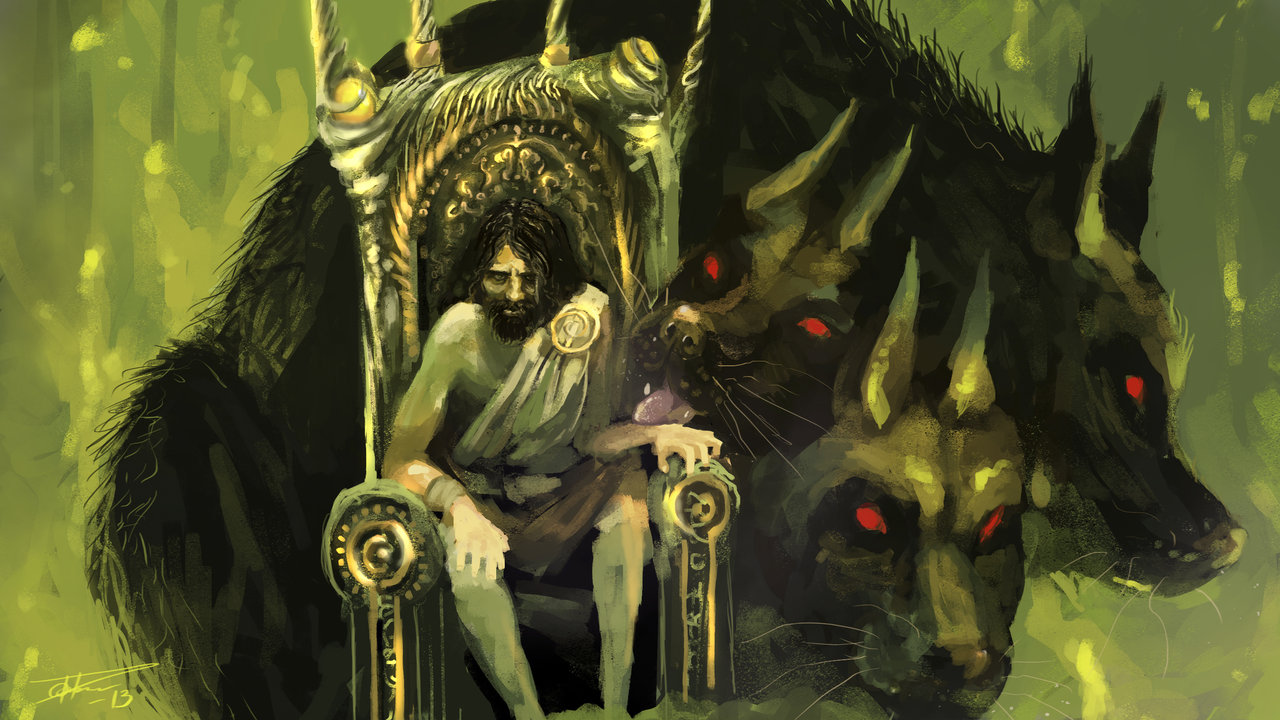 Hades is the eldest son of Rhea and Kronos and elder brother of Zeus and Poseidon. Hades is known as the ruler of the underworld. He was once also referred to as the ‘God of wealth’ because he possessed the precious metals of the earth. The distinguishing feature about Hades is his evil smile and the helm of darkness through which he makes himself invisible so that no one can see his evil smile.

Symbol: the helm of darkness 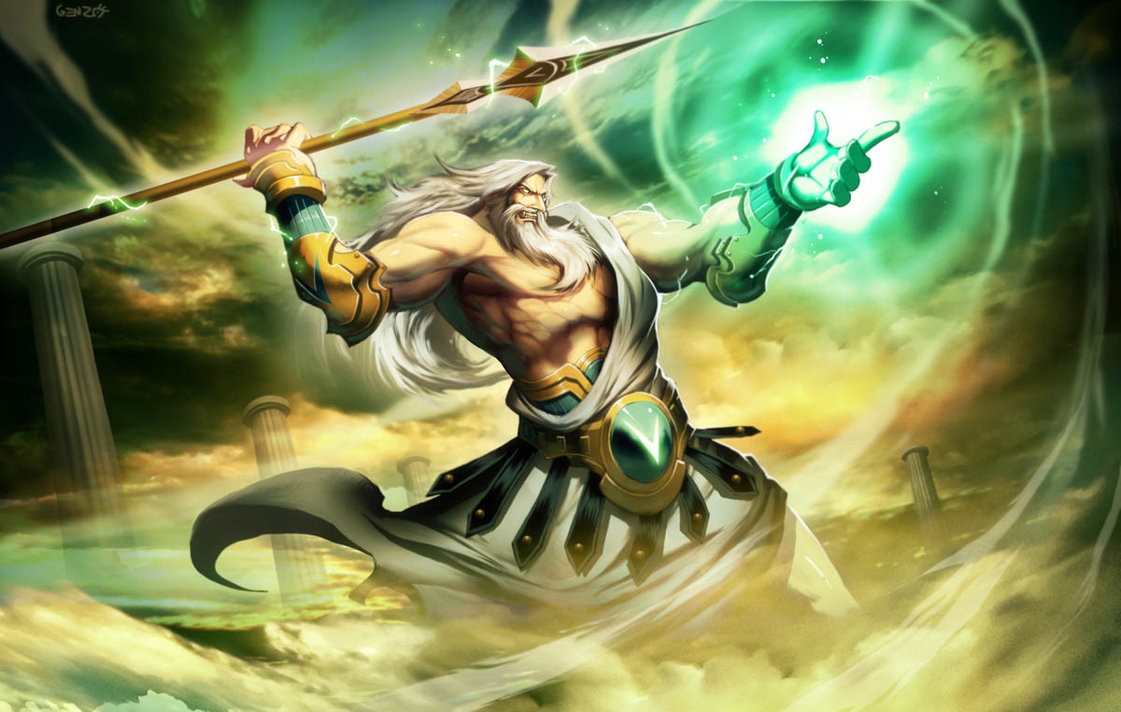 King of all or Father of Gods – Zeus male Greek god symbols is oak, eagle bull, and thunderbolt.  He is a sky god who controls the thunder and lightning. He was the last child of Rhea and Cronus and is the king of Mount Olympus where he rules the world and urges his will onto gods and mortals alike. He always had an eye on beautiful women, which often got him fight with his wife, Hera.  (8.1) 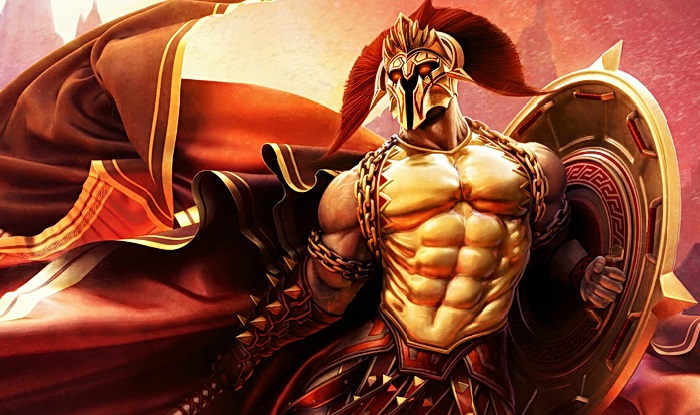 Son of Hera and Zeus, the male Greek god Ares is the god of war which represents the physical untamed aspect of war. Ares was never popular – either with immortals or with men, thus his worship in Greece was not much spread as other gods. Though he is very ferocious, when it comes to injury, he becomes a coward and moves back to the Olympus for healing. His distinguishing features are sunglasses, Harley Davidson, and a stinking attitude. 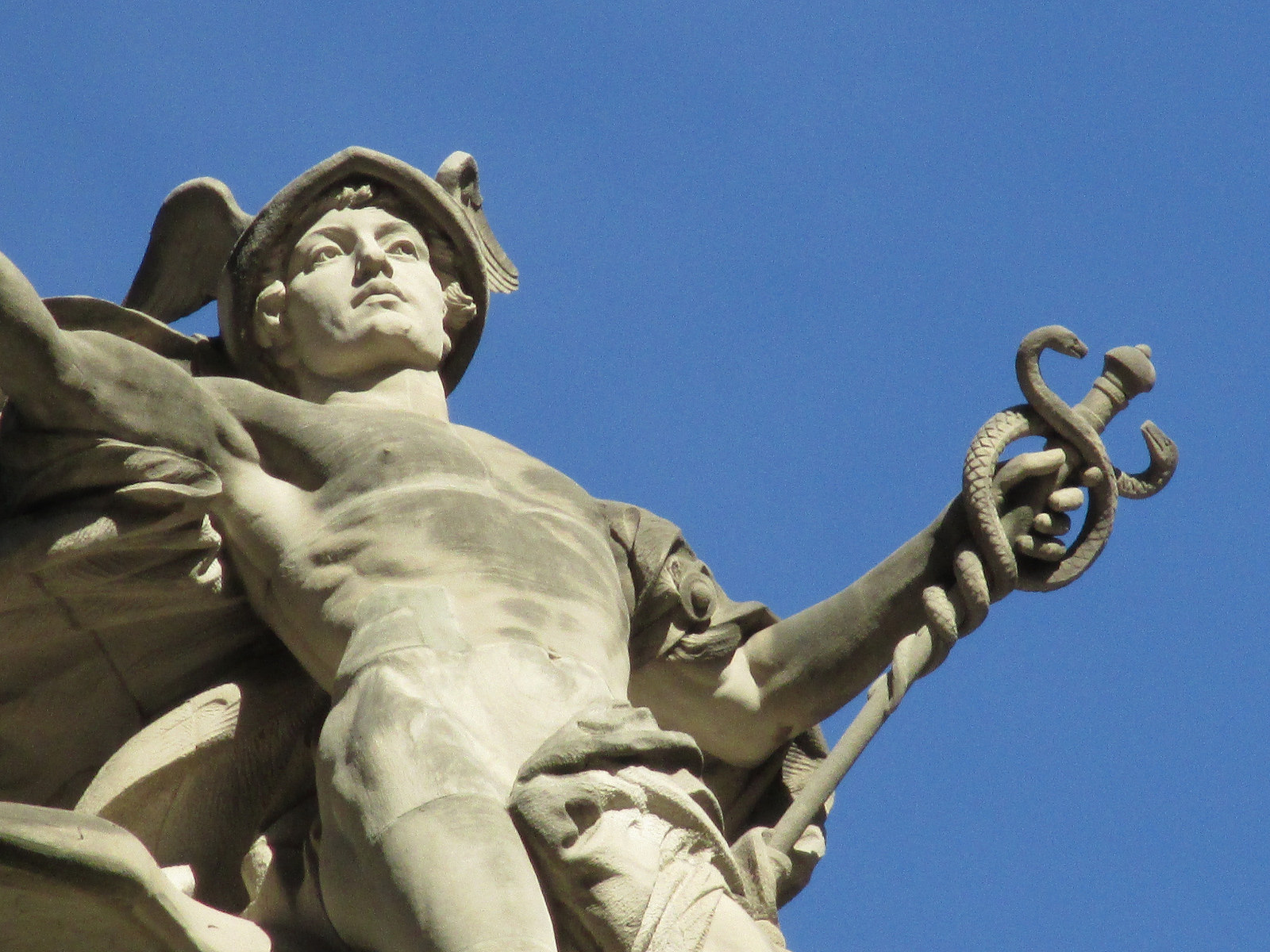 Hermes is the fastest Greek Olympian god of thievery, travelers, roads, and merchants. He was the son of Maia and Zeus and was popularly known for speed. He had the ability to move between the mortal and divine words. Hermes primarily served as the messenger of gods and was known for abundant affairs with nymphs and goddesses. His distinguishing features include his symbol of power, winged athletic shoes and George and Martha, entwined around the two snakes. 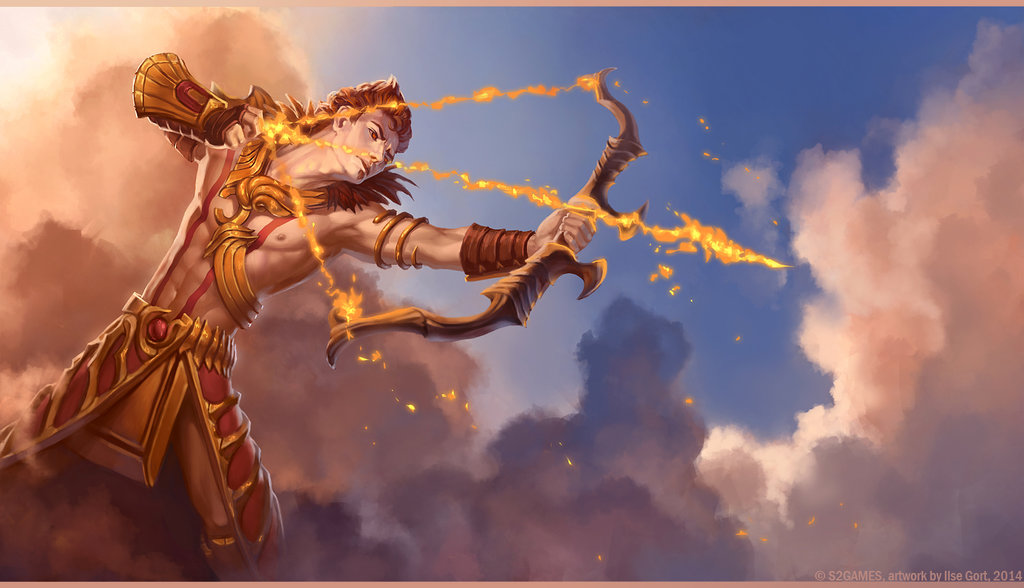 Apollo is the god of many things including - plague, light, art, medicine, and knowledge. He looks like a movie star with the laid back attitude, shabby clothes, and Ray Ban sunglasses. He was the god of prophecy, as he decided that he needed a space where immortals could exchange some questions to him and in return, he would use his gift of prophecy to answer them. 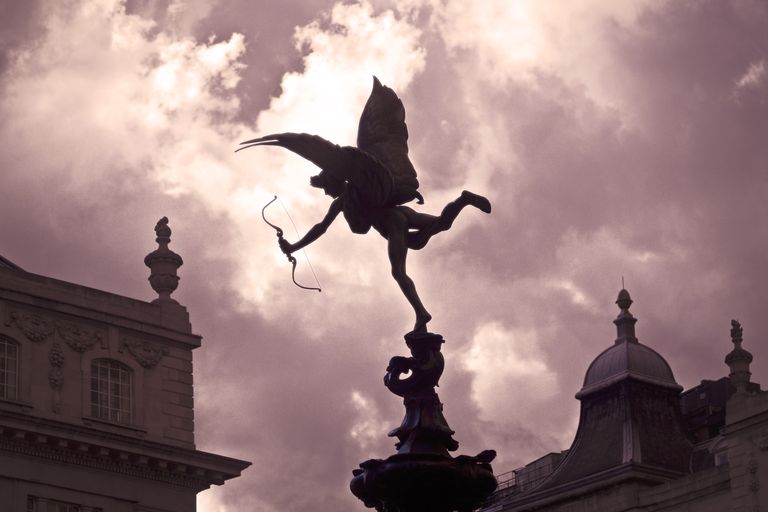 Son of Aphrodite, Eros was the Greek god of Love and was considered as a primordial god who blessed the union of Uranus and Gaia after which universe came into existence. With beautiful white wings, Eros wields incredible power, describing how no one, could resist his spells of enchantment making him an alluring god. Euros is commonly known as Cupid where he takes the form of the sweet chubby baby in modern predictions.