Does The Ghost Of Theodosia Burr Still Haunt Her House?

Theodosia Burr or Theo as she was called was Aaron Burr’s only daughter. Burr a powerful political figure in the early 1800s ... 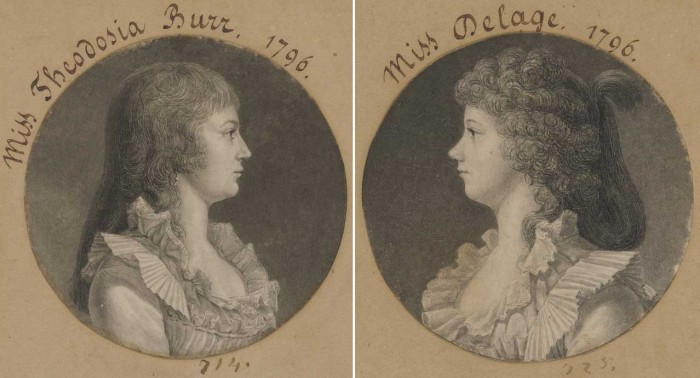 Theodosia Burr or Theo as she was called was Aaron Burr’s only daughter. Burr a powerful political figure in the early 1800s was a doting parent. He made sure Theo was educated beyond what most young ladies of the time were offered. She was allowed to study music, languages, philosophy, and politics. Theo was also charming and very beautiful. When her mother passed away from cancer Theo was more than prepared to take over as her father’s hostess at Richmond Hall the family home in Albany.

Today, if people know anything about Theodosia, it is because of the lovely lullaby “Dear Theodosia,” sung by the character of Aaron Burr in the sensational musical Hamilton. But the real-life Theodosia grew from a beloved child into a highly intelligent, complex adult, whose fascinating story is largely unknown and worthy of its very own Broadway smash.

She Was Happily Married To Joseph Alston 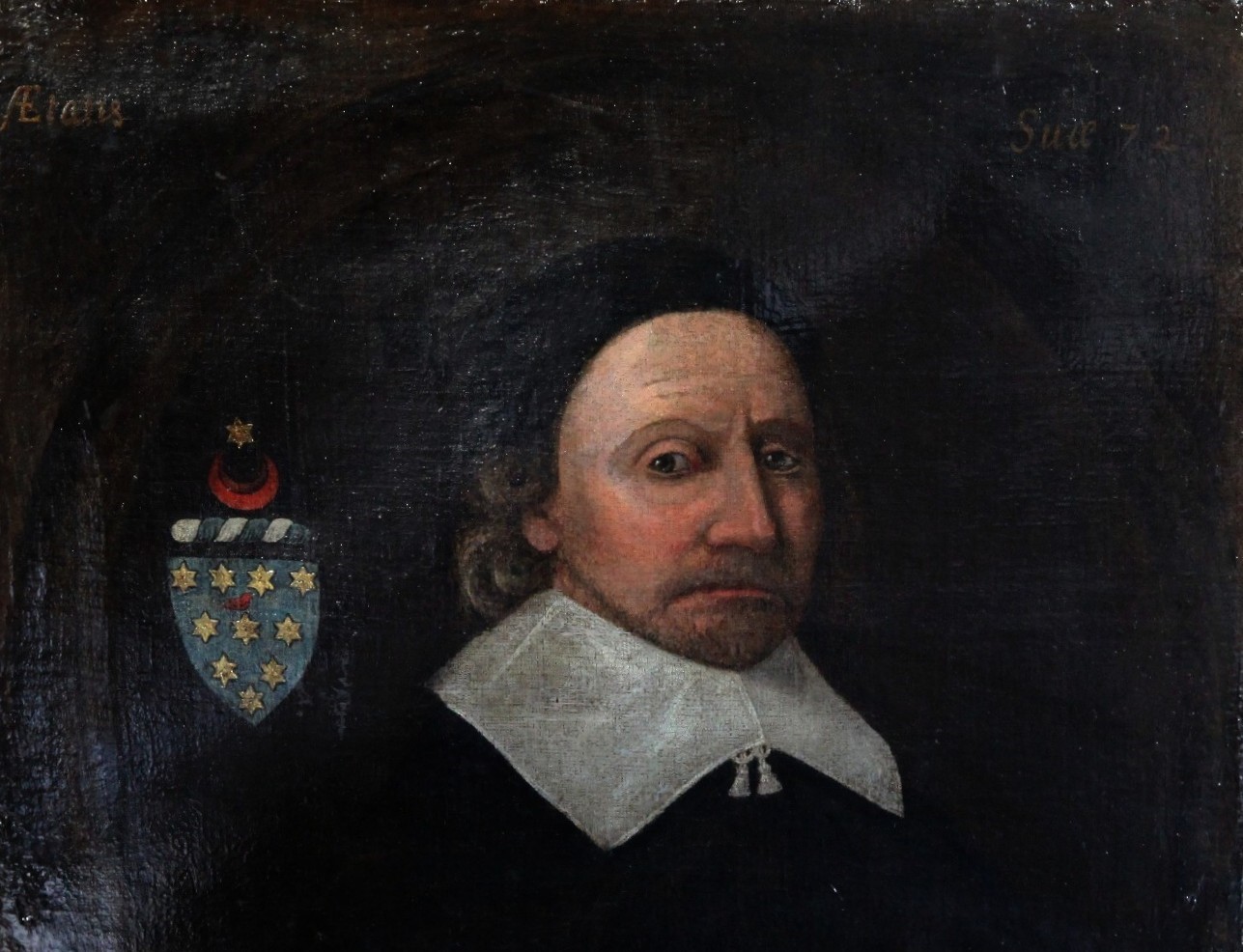 Powerful figures of the time as well as hopeful young suitors attended the dinners that Theo hosted. Theo had her pick of eligible bachelors but to everyone’s surprise Theo married Joseph Alston a southern gentlemen who had inherited his family's’ wealth. Alston came from a very different world from the high society that Theo was used to. Burr unlike most was very pleased with his daughter’s choice. In particular he admired Alston’s political ambitions.

Things Went Awry With Her Father, He Got Arrested For A Murder 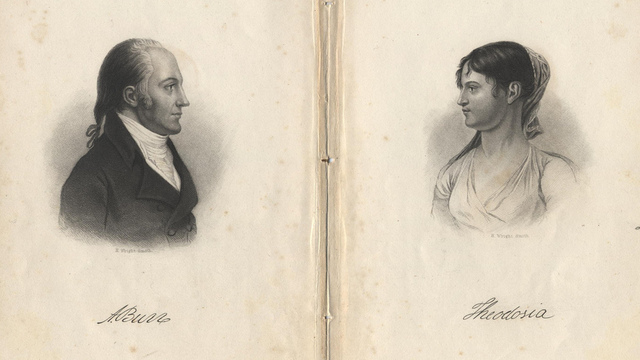 The distress she felt being separated from her father Aaron Burr increased as he became embroiled in two political scandals. The first involved a bitter political rivalry he had with Alexander Hamilton which resulted in a duel in which Burr killed him in 1804. Burr was arrested for murder but later was acquitted. Theo rushed to be at her father’s side during this time. The second scandal revolved around some shady land schemes Burr was involved in. Burr left for Europe in a self-imposed exile.

Her Son Died Of Malaria When He Was 10 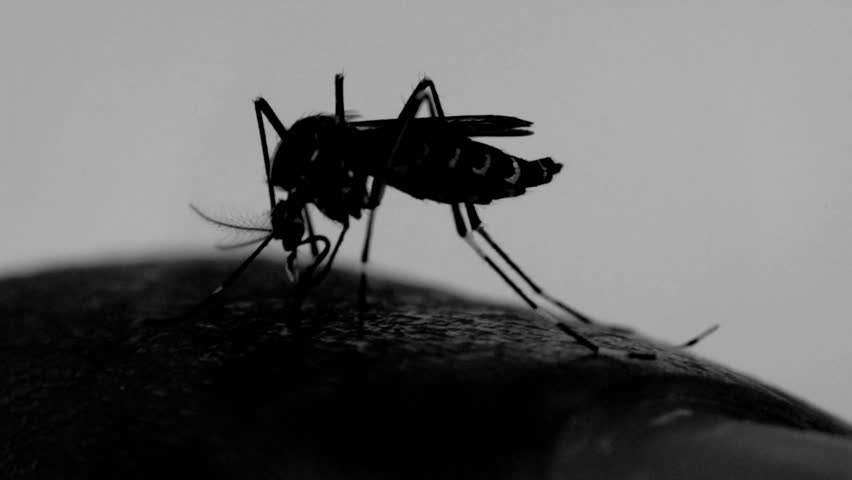 Theo’s health was already in frail condition when she gave birth to a son in 1802 it was a rough delivery and Theo never managed to completely recover. Joseph and Theo named their son Aaron Burr Alston they were very devoted parents making sure their son had the best of everything.

It was during this period that Theo’s life brightened but then another tragedy struck. Theo and her husband each summer would move to their summer home “The Castle” on Dubordieu Beach in order to escape the rice plantations’ oppressive heat and swamps. Early in the summer of 1812 two weeks after they arrived young Aaron now ten years old and already ill with tropical fever (malaria) died. Theo was inconsolable. 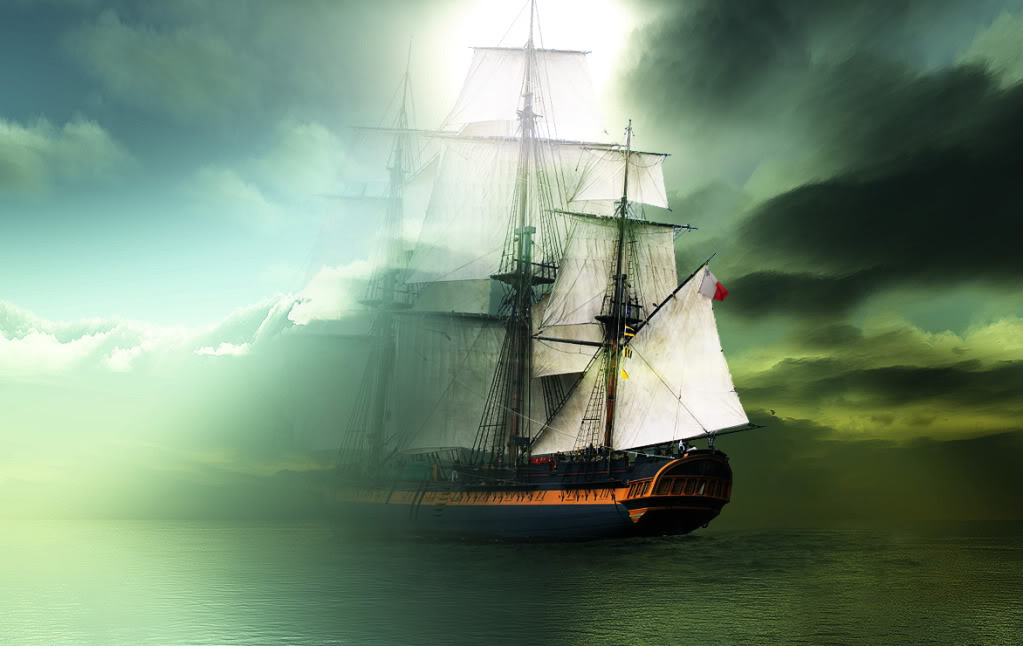 Theo said her last goodbye to her husband while they waited in a warm warehouse in Georgetown near the wharf where she was to embark. She boarded the schooner “Patriot” in December of 1812 anticipating the six-day trip north. Joseph having pressing business regretted that he could not make the voyage with her. The Patriot never made it to New York, her disappearance still remains a mystery. 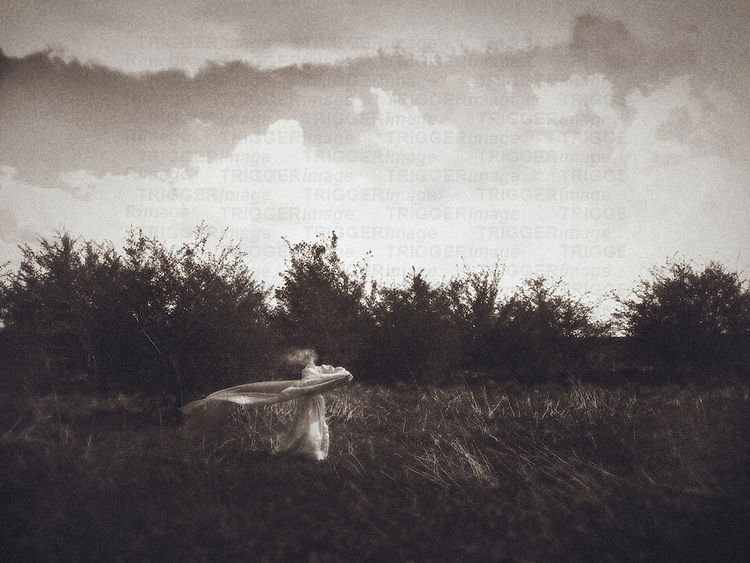 Whatever her fate, Theo’s uneasy spirit appears to still roam some of the locations where she was most happy and sad in life.  Her ghost has been spotted in South Carolina’s Lowcountry. She is seen pacing back and forth in her long cloak near the warehouse in Georgetown Harbor where she bid a fond farewell to her husband before she boarded the Patriot.

Others have seen her walking slowly along the strand near the Alston’s summer home The Castle at Dubordieu Beach, her head bent in sorrow. Others have described seeing her on foggy nights floating above the waves at Huntington Beach—once called Theaville in her honor.

Her spirit is also seen walking the paths and descending the rice island steps near her husband’s plantation the Oaks. Today this plantation combined with three other rice plantations make up what is called Brookgreen Garden. This spot is a popular tourist attraction.

Ancient Pompeii People Who Were Incinerated By Volcanic Ash Of Vesuvius