Bunker Hill Monument – The Story Behind The Misnomer

The Bunker Hill Monument was one of the first public pillars in the US that is specially designed to commemorate the Battle of B... 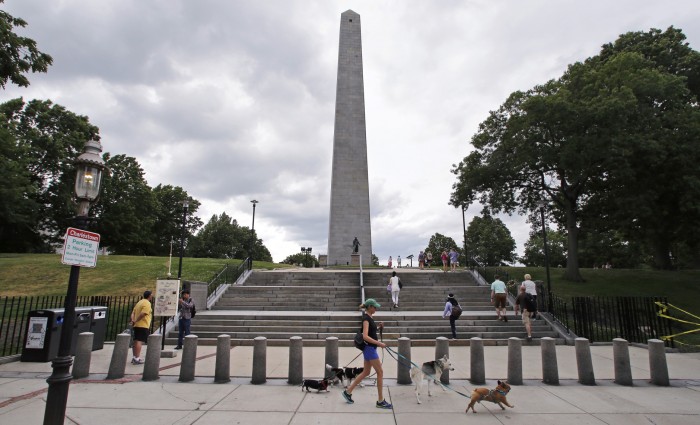 The Bunker Hill Monument was one of the first public pillars in the US that is specially designed to commemorate the Battle of Bunker Hill. The battle was fought between American Patriots and British soldiers during the Revolutionary War on June 17, 1775. Though the Americans ended with a good fight and knock down 1000 redcoats, British ultimately won taking both Breed and Bunker Hill.

Fifty years after the battle Marquis De Lafayette (a military officer) set the cornerstone to building a monument as a tribute to the memory of the battle.

The 221-feet granite column was erected between 1825 and 1843 in Massachusetts with granite from nearby Quincy conveyed to the location via the purpose –built Granite Railway followed by a trip by barge. It took nearly 17 years to complete the monument. 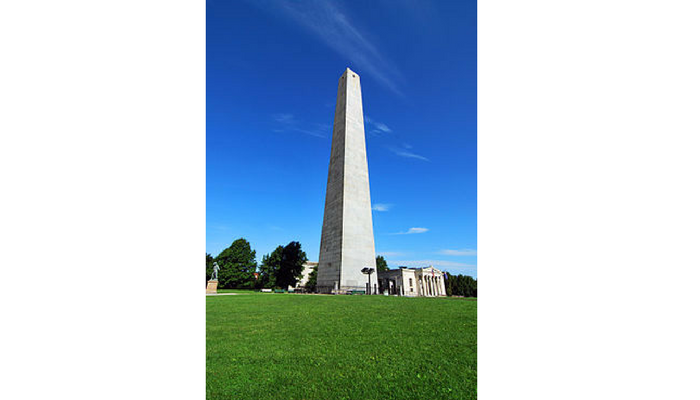 What’s Wrong in the Name?

Confusion about the name of the hill goes back to the battle itself. Colonel Prescott’s order was to fortify the Bunker’s Hill but he chooses Breed Hill instead. The map prepared by the British Army Lieutenant page reversed the two hills. The original error is ignored, and the conflict was always known as the Battle of Bunker Hill. (8.1)

The majority of the fighting took place at the Breed’s Hill this is why monument is erected on Breed’s Hill rather than on Bunker Hill. 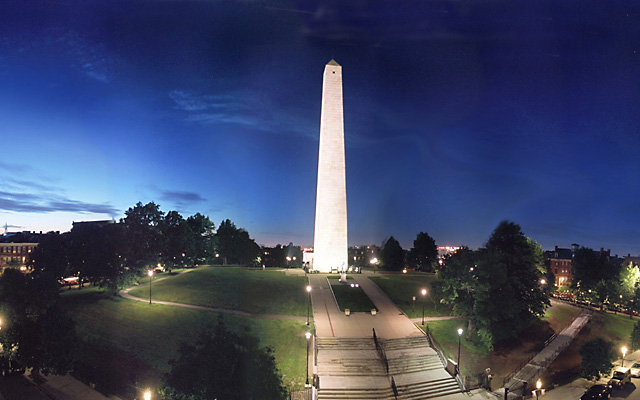 A statue of Colonel Prescott’s stands in front of the monument. He was credited while instructing his soldiers ‘Don’t fire until you see the whites of their eyes’. William Wetmore Story (a sculpture) designed his statute which depicts his moments before giving the command to open fire.

The Bunker Hill Monument is made of 6700 tons of granite; it is 30feet square at the base and narrow to 15.4 square feet at the top.

The Bunker Hill Monument is located on the top of Breed’s Hill, where the most of the fighting of the alleged battle actually occurred.

6700tons of granite used to build the monument was quarried in nearby Quincy. The granite was transported via the purpose built 3-mile long Granite Railway –which was the first commercial railway in the country.

It was the tallest memorial ever built prior to the construction of the Washington Monument. 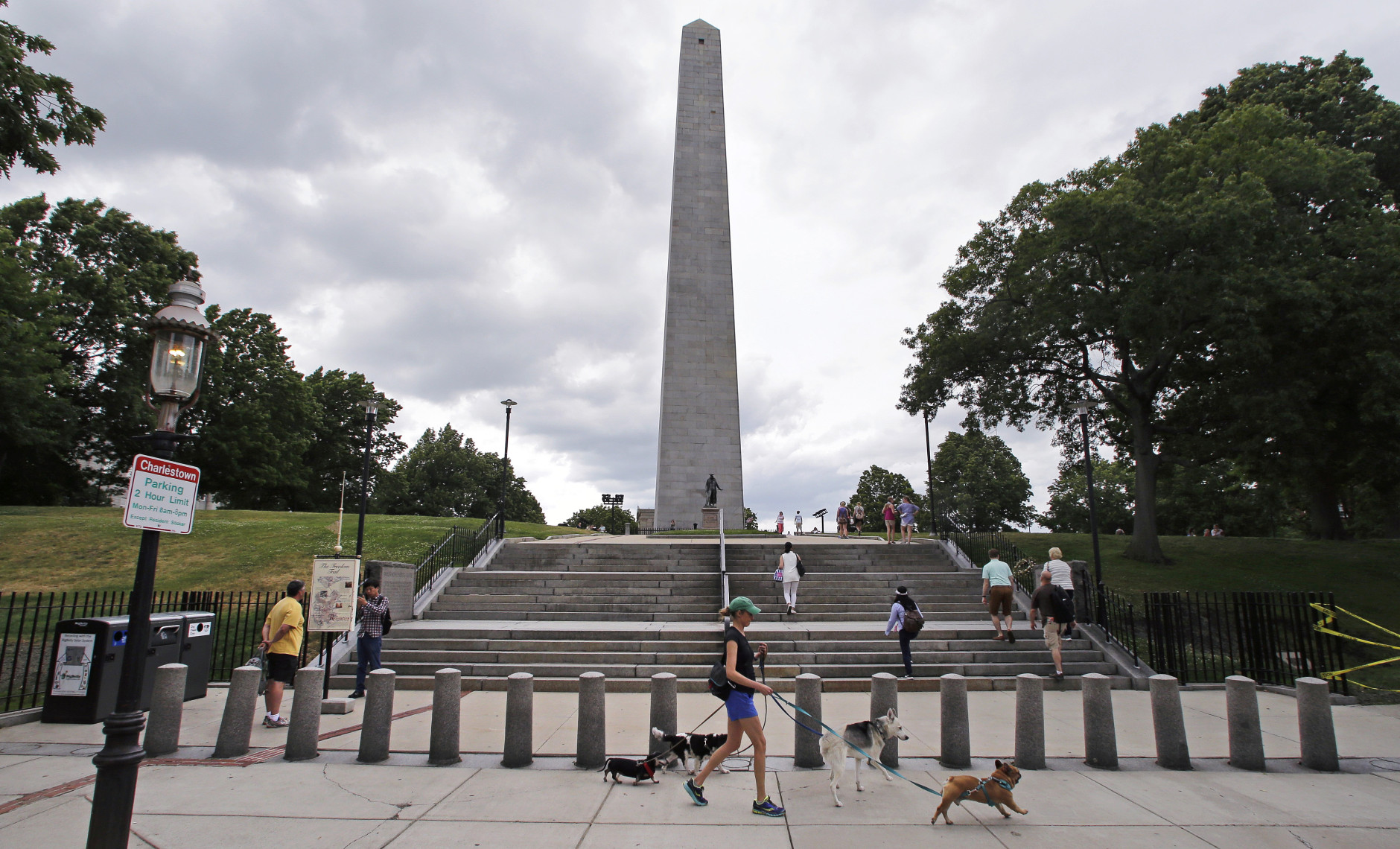 Happy Hours to the Monument:

The monument opens from 9 a.m. to 4.30p.m from September until June. The hours of operation extends to 5.30p.m in July and August. Monument and Museum are closed on New Year day, Christmas and Thanksgiving day. 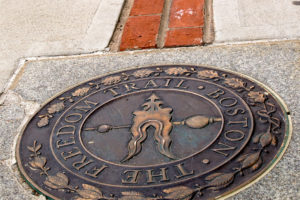 Since 1936, U.S National Park takes care of the monument and the site is a stop along Boston’s Freedom Trail and is a major part of Boston National Historic Park. There is no elevator in the pillar, so visitors must climb 294 steps to get reward with the great views of Boston.