6 Ancient Jobs So Repulsive That People Would Better Remain Jobless

It’s harder and harder to find work these days. Whatever your expertise may be, recession has looped in everywhere. The situat... 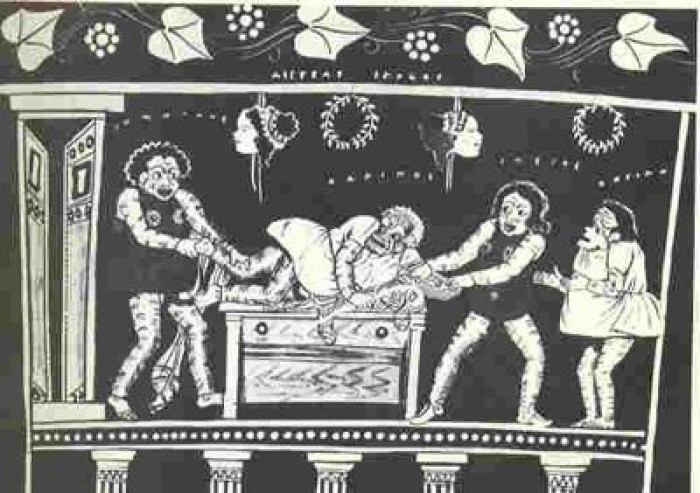 It’s harder and harder to find work these days. Whatever your expertise may be, recession has looped in everywhere. The situation has aggravated with the abundance of jobs and requirement of skilled workers for those jobs. The case differed in ancient times. Some jobs were so repulsive that only the societal scum or those who owned nothing to lose opted for them.

Check out these jobs from the history. 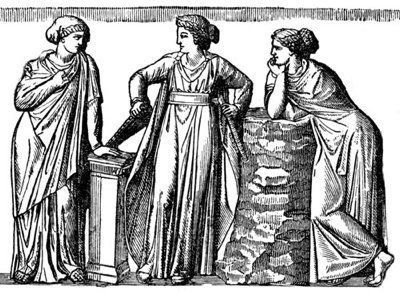 Only if the job wouldn’t have earned the persons high wages, they would never do it. 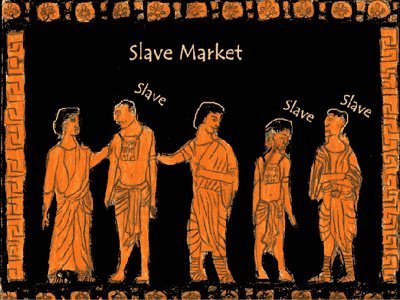 Slavers were gentlemen who sold slaves for work or pleasure. He would capture the battle losers and sell them at good prices to Greeks or would buy unwanted boys from parents and sell them to wealthy Greek men for pleasure. 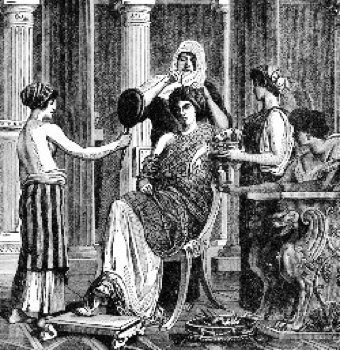 The hairdresser job was looked down in those days. Hair dressing has become so easier these days. But those days, it was more difficult than anything. Think of this case. To give a lovely golden hue to the queen’s hair, pigeon’s poop and ashes were mixed together for the healthy color of hair. And to set the color, you had to pee on her hair. 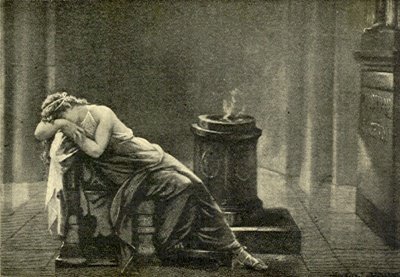 The job description for vestal virgin was like “Teen female virgin wanted for thirty year service. Must be Roman, having all limbs, and not the child of a slave”. The attractive girls had to give service to Vesta (goddess of the family) for thirty years.

Their position was honored being the only female priests in Ancient Rome. They had to keep the vestal flame burning and if they forgot to burn it or slept and let the fire go out, it was a sign of loss of virginity and they were buried alive. 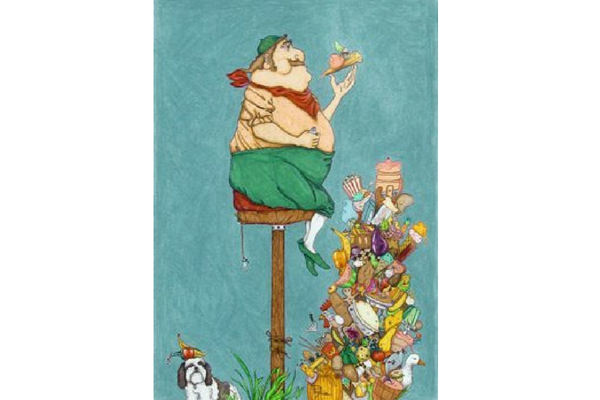 What can be a better job than tasting the emperor’s food every day? But along with the taste, comes the feast of the emperor’s enemy. The easiest way to kill someone in those days was to poison them. The emperors were certain to be dished up a plate of poisonous delicacies at least once in their career.

The praegustator was the poor guy who had to taste everything what came to the emperor’s way. History has always shown that more pre-tasters have died than emperor. 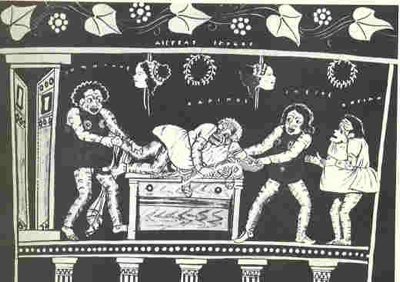 Ancients were incredibly fond of sports. Hair has natural ability to retain unpleasant odour. In order to spend evening at public baths in close companies, kings needed armpit pluckers. Men went through a daily routine of plucking out their underarm hair. Those hairy armpits would incredibly be full of smells that we wouldn’t even want to think about. And they had to cleaned by the armpit pluckers.

These Bomb Facts are not Really Known but are Quite Explosive