5 Mysterious Books That Are Lost In The History

World is a mysterious place where it often happens that some or the other things get lost and only remains of them are left. A similar case happened with literary work also. 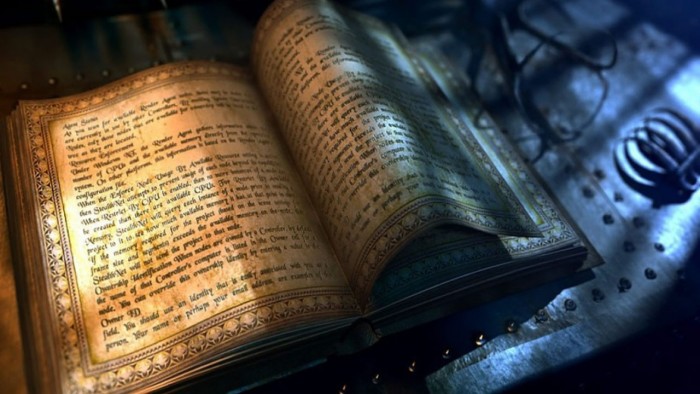 Books are one of the greatest inventions in the world. They are a source of great knowledge and enlightenment. A book is a place where authors scribble their thoughts, imagination and their feelings in words. Words have the power to which they can easily relate with hearts. It allows anyone to read and enjoy the literary artwork.

There are certain ancient books which have hidden secrets about the world in them. Books are fragile and a world outside is a rough place. Therefore, it is very difficult to protect books from getting damaged by the people. Be it fiction, mystery or history it contains everything enclosed in it.

Here is a list of books which have been lost in history: In the beginning of the 17th century, Don Quixote was sweeping across Europe. The story of the book focuses on a man named Cardenio who had heard many stories of a knight in the shining armor. So he himself wanted to become the knight himself. This book was written 1605 and was originally published in Spanish.

The book features tragic, funny and exciting part in it. It is considered to be one of the primary contributions in the Ancient Spain. When the book was translated into English; it was picked by the Shakespeare and he immediately set about the work for the new play. 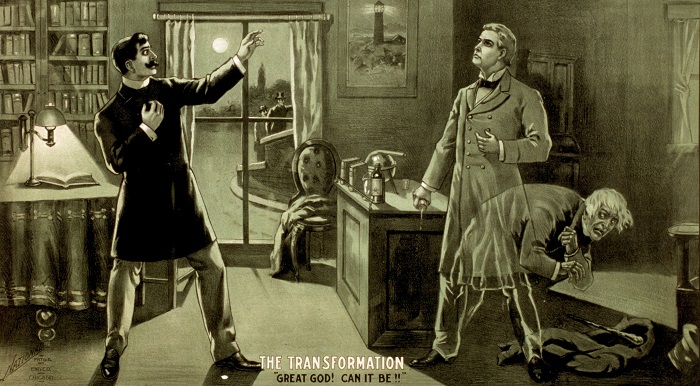 The Strange Case of Dr. Jekyll & Mr. Hyde is a famous horror story. The story tells about the human battle between good and evil as well as for their conscious and unconscious desires. This book has made an incredible mark in the western literature and culture. Jekyll and Hyde have become a famous phrase.

The theme mentioned in the book is a scientist who averted himself into a monster for humankind. The story thus revolves around the good and the bad evils. But Robert Stevenson’s book had undergone his wife Fanny Stevenson criticisms. So after she read the book, he asked her to burn it. He reworked again and become successful. Although, you can get the revised book but the original terrible draft lost forever. 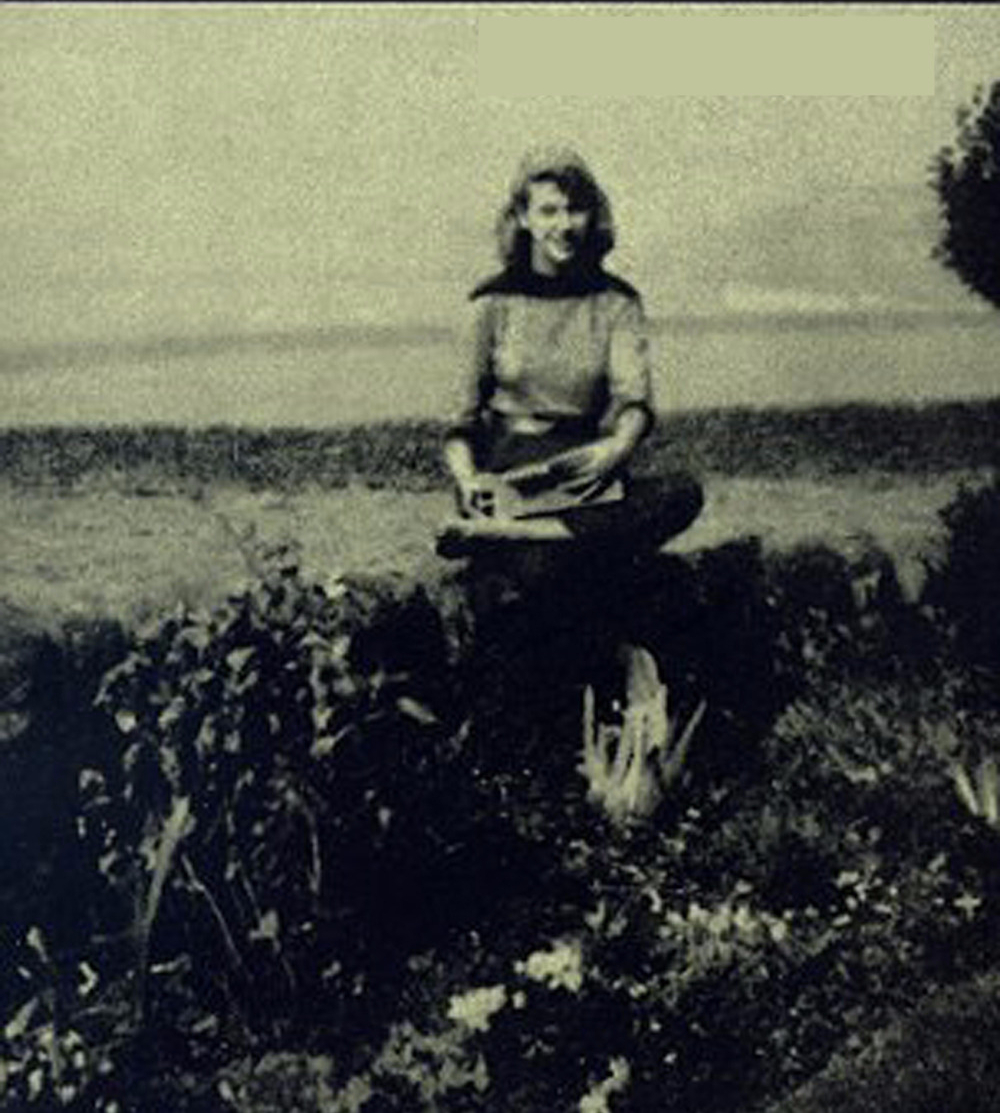 Sylvia Plath is one of the famous and most influential writers of her time. She was popular for her poetry and semi-autobiographical novel. Still, she was not in love with her writing and used to describe her work as a potboiler. Her one of the work, Double Exposure was described as hellishly funny by herself.

Plath began writing a novel titled Double take or interminable loaf in 1962. And by 1963, she took away her life leaving behind 130 pages. The reason behind her death and the incomplete novel is still a matter of debate. The book describes about a women who found her husband was having an affair. A lot of rumors flooded about this book but none of them led to a conclusion. 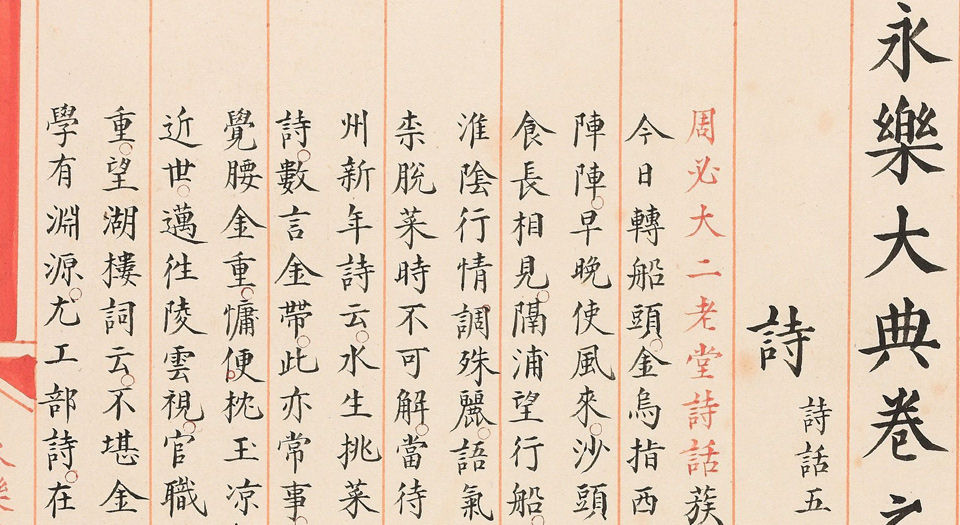 Ancient Chinese were much ahead of the European countries. Therefore Emperor Yongle ordered the production of Young Encyclopedia which included 8,000 definitions of everything from medical science to art and culture. It was an attempt to compile all the Chinese knowledge into one place.

The full collection included 23,000 scrolls 11,095 volumes. To store the complete encyclopedia it would require 40 cubic meter space. In spite of being so large, the copy was lost in the history. It is said that Ming dynasty destroyed it. But the actual cause is still a mystery. 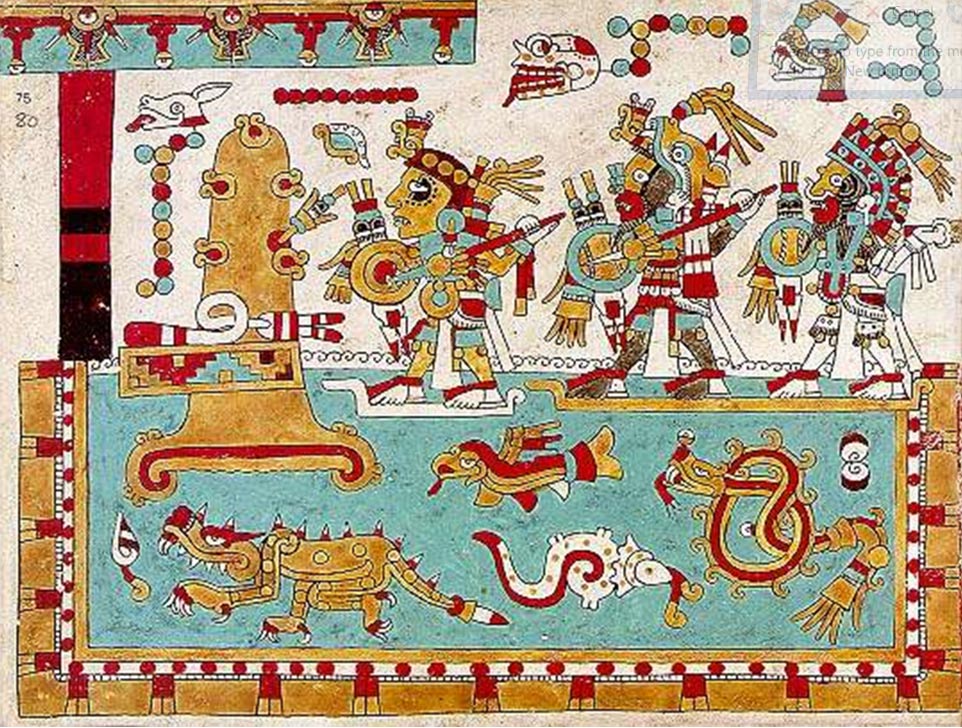 Aztec and Mayan dynasty were shrouded in the mystery in spite of leaving fabulous ruins. There is no evidence or any information about them like where they come from, who they were and how did they disappear? But the real mystery gained seriousness from the loss codices. These were popularly known as Mexican Codices. It contained a collection of descriptions and text which described their life, history, language and culture.

These were destroyed by Itzcoatl who overthrew the emperor. When Spanish invaded the place. They completely destroyed all the left Mayan codices. So all these things were the reason behind their extinction.

These are some of the books which have been lost in the history due to their failure.

9 Shocking Hiroshima & Nagasaki Facts That You Might Not Know