9 Shocking Hiroshima & Nagasaki Facts That You Might Not Know 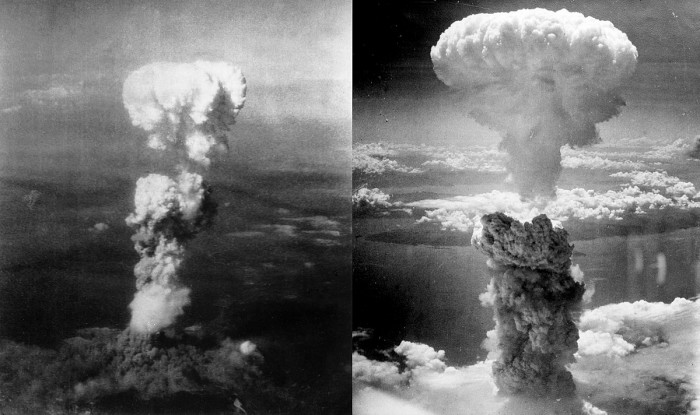 You must have read about that huge bombarding or should say first cities (Hiroshima and Nagasaki) to witness the power of strong nuclear weapons. This bombarding event turned the history of the world. Do you know this was the first use of nuclear weapons in war history and till date it is the only one? Let’s know more hidden facts about Hiroshima and Nagasaki bombing. 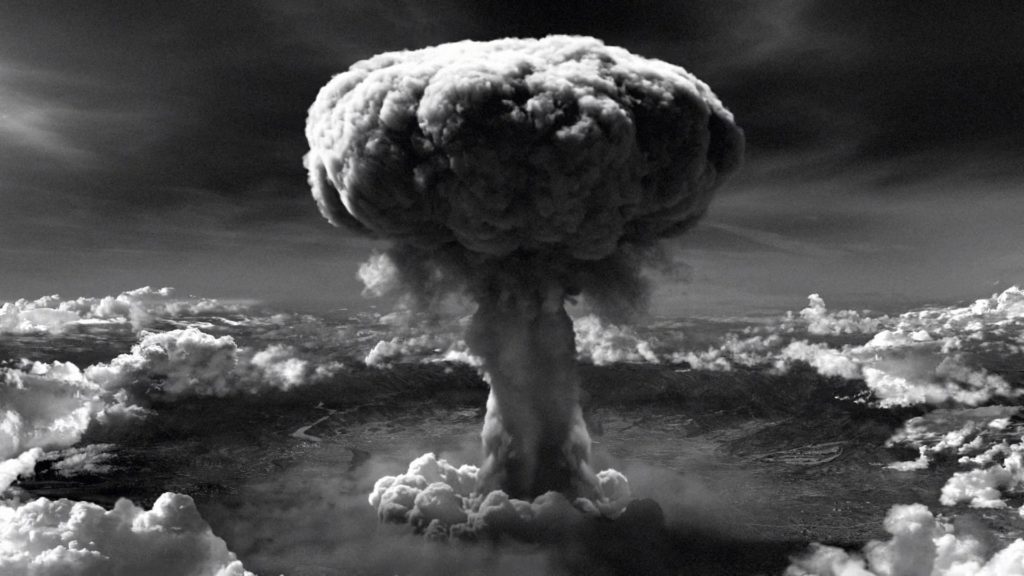 The bomb designs were designed by Robert Serber – he is the one who chose the design and shape of the bombs. (8.1) 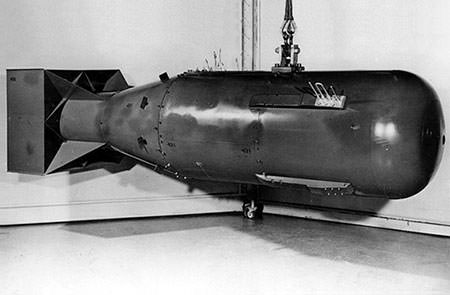 Not all people on the board knew the actual purpose to their entry to Hiroshima. Only 3 out of 12 people were aware of their mission of dropping bombs on the city.

4) The Radiation Of The Bombing Created Permanent Shadows 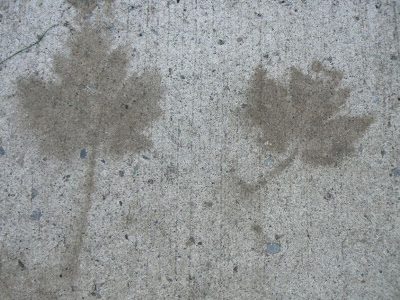 The radiation of the bomb created the permanent nuclear shadows of people and objects around the sites which is still visible today.

5) Japanese Radars Hinted About The US Plane Carrying Bombs 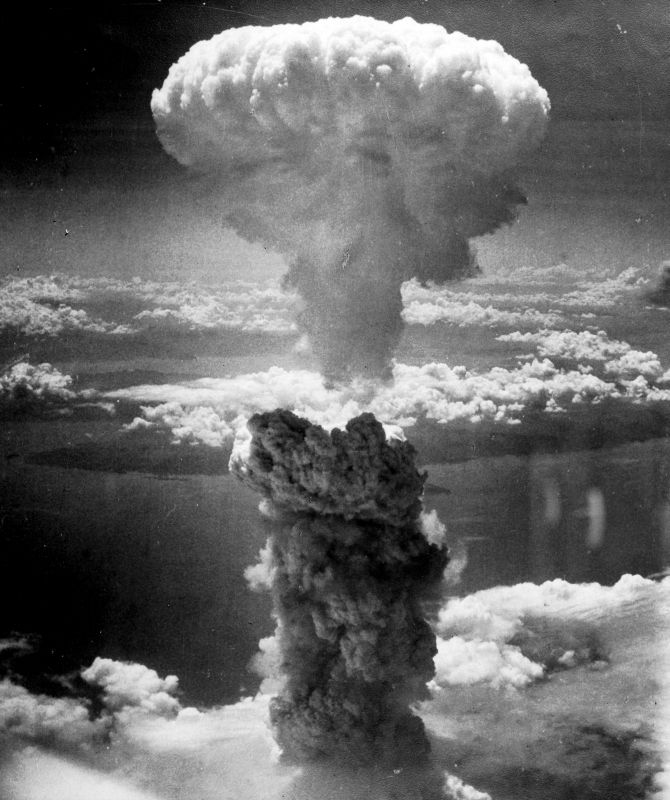 It was in 1945 when Japanese radars detected that one of the incoming US planes had carried the nuclear bombs. But they decided not to stop them as there were not many planes and Japanese doesn’t consider it to be the threat.

6) Only One Man Survived The Hiroshima And Nagasaki Attack Tsutomu Yamaguchi was the man who survived the blast at Hiroshima, he dragged himself into an air-raid shelter, spent the night in the city and caught the train to Nagasaki next day, so that he could arrive at his job there, where he again survived the attack to Nagasaki. He died at the age of 93 in Nagasaki. (8.2) 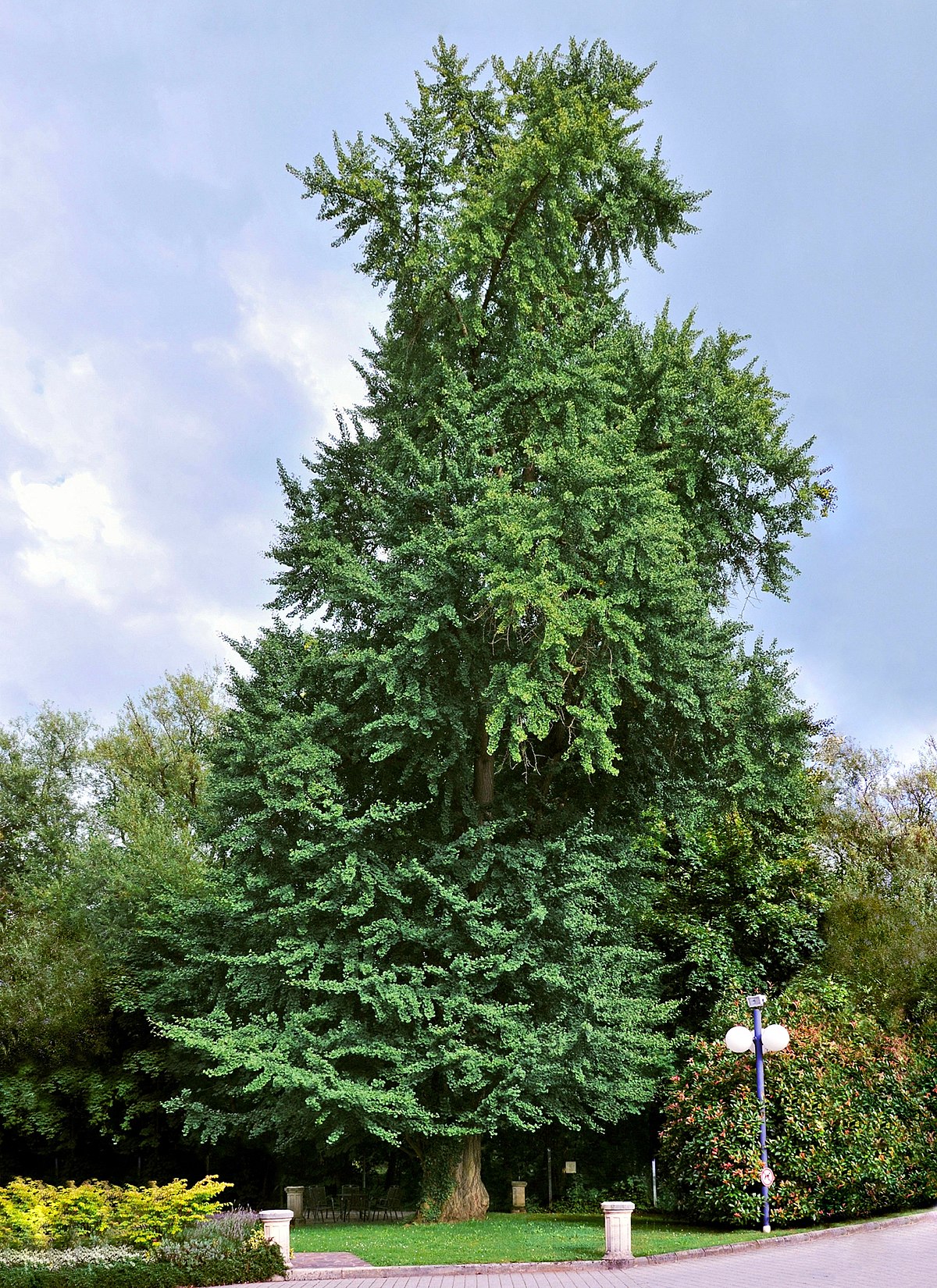 Ginkgo Biloba is the rare species of trees who rarely suffers or gets attacked by the insects. The Gingko Biloba species of tree is more than 250 million years old. The tree was the only one to survive the Hiroshima nuclear attack. The trees are still alive today. 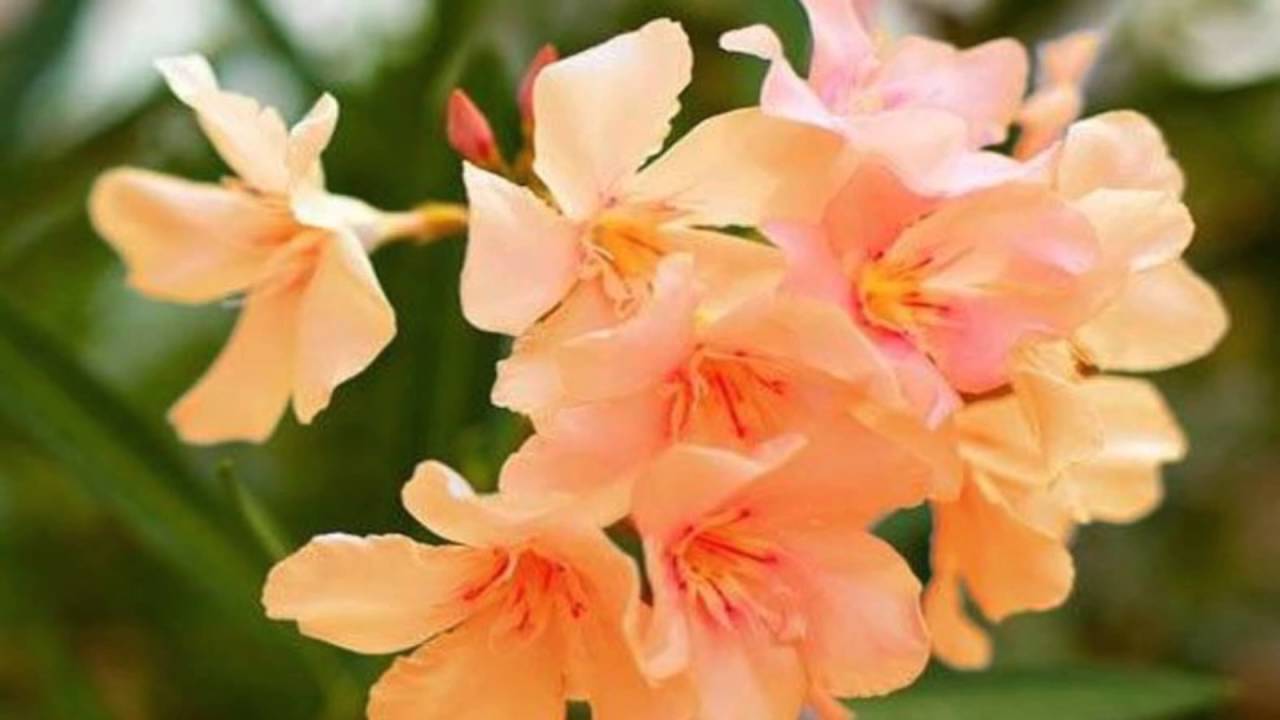 Oleander, a flower was the first thing which bloomed after the bombing, thus it is now the official flower of Hiroshima.

9) Initially, Japanese City Nagasaki Was Not On The Target List

The target committee selected some targeting cities including – Hiroshima, Niigata, Kyoto, Kokura, and Yokohama. But Henry L Stimson who was the secretary of war at that time was the biggest admirer of Kyoto as he spent his honeymoon there; unfortunately, he replaced Kyoto with Nagasaki on the list.

Battle of the Somme: The 141-Day-Long Bloodiest Battle of WWI