5 Lesser Known Facts About The Slavery In Ancient Rome 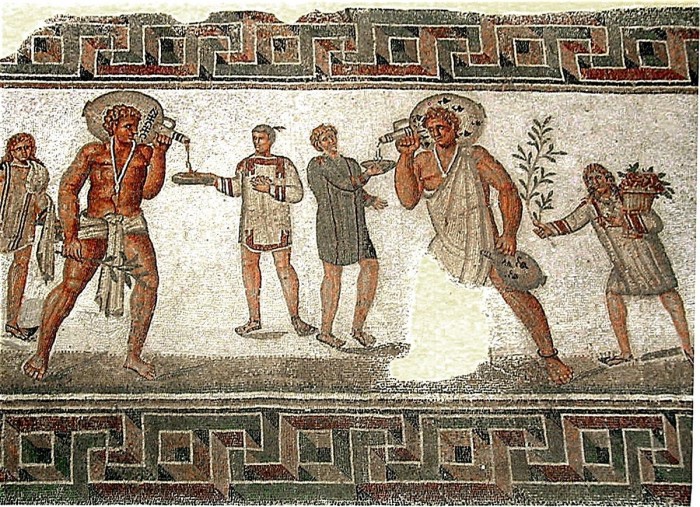 Slavery in ancient Rome played a crucial role in society. Apart from the manual labors, slaves performed various domestic services and got employed at highly skilled jobs and professions. But unskilled slaves worked on farms and at mills. Their condition was brutal and their lives were very short.

What we see slavery as an immoral and an unacceptable human flesh that none of us could tolerate, but in ancient time, slavery was actually a part of the landscape, a recognized institution integrated into the overall social fabric. Slaves were considered as the property under Roman law and had no legal individual identity.

Here are some fascinating facts about slavery in ancient Rome 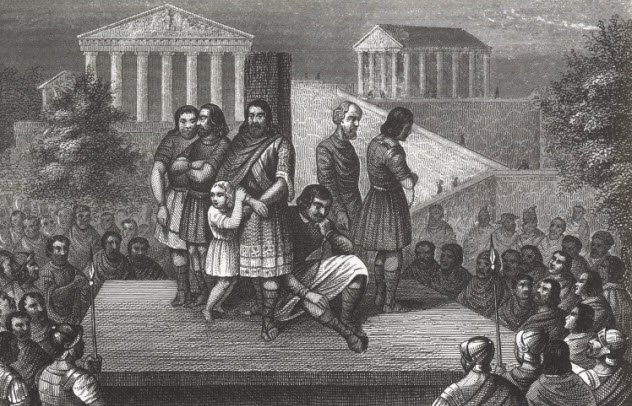 Ancient Roman society had a huge number of slaves. It was estimated that more than 90% of the free population living in Italy had ancestors who had been slaves. Modern estimations on slave population estimate the figure of more than 2 million by the end of the Republican period. 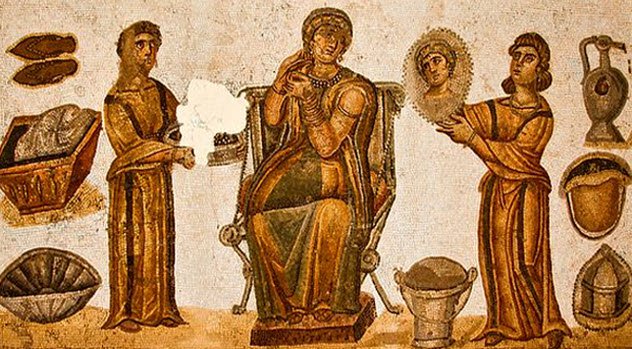 The living style and the expectations of the slaves in ancient Rome were versatile and directly connected with their occupations. They were involved in activities like mining and agriculture. Contrary to this, household slaves could expect less humane treatment and they had opportunities to manage some money and properties for themselves. The property was undoubtedly legally owned by slave’s master, but in practical terms slave was allowed to use the money for the individual purpose. (8.1)

3) Owning a slave was practice in ancient times 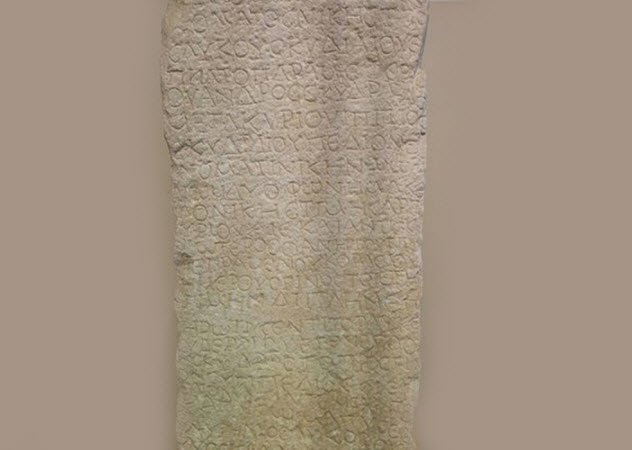 Owning a slave was the common practice during ancient times. No matter what’s your social status is…even the poorest Roman citizen could own a slave. In Roman, Egypt, it was so common to have two or three slaves owned by any artisans. The wealthiest citizens could own a lot more. According to the study, the wealthy Roman – Gaius Caecilius Isidorus had more than 4000 slaves at the time of his death. 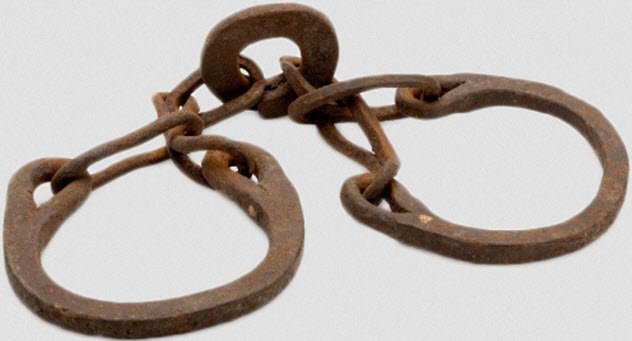 Slaves’ running away from their masters was the most common problem suffered by slave owners. And the only way to deal with the problem was to hire professional slave catchers (fugit Ivar ii) who could capture and return the slave to the owner. Sometimes the master would advertise the rewards for the return of the fugitives. 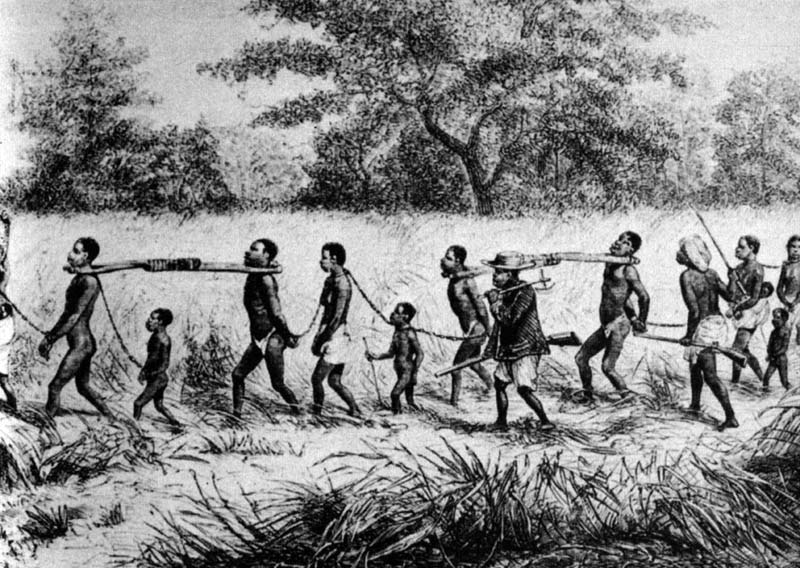 Most of the slaves were prisoners that were captured during the wars that Rome battled against other nations. The prisoners were brought to Rome and then sold off to a slave trader. Romans recruited slaves irrespective of religions; most of those belonged to Syria and German tribes.

Abandoned children were also sometimes used as slaves. Roman law allowed fathers to sell their children as slaves. Once bought, a slave will be a slave for life, they could get freedom only by their master. To buy freedom, the slave had to raise the same sum of money that the master had paid for him that was an impossible task.