You might have seen or heard of some the clandestine Spies in the movies, but did you ever wonder, where do these spy stories come from? Well, mo... 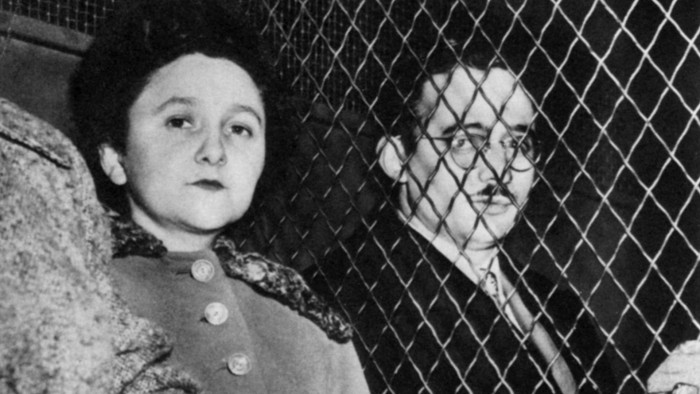 You might have seen or heard of some the clandestine Spies in the movies, but did you ever wonder, where do these spy stories come from?

Well, most of the times they are fictional stories but fiction is loosely based on reality and reality is stranger than fiction.

So, let's get to know some extremely dubious spies and their strange stories as witnessed by history.

Robert is a former FBI Agent who spied 22 years for the Soviet Union and is Considered the “worst intelligence disaster in US history” he pleaded guilty to 13 counts of espionage and is now serving life imprisonment. [9.1] 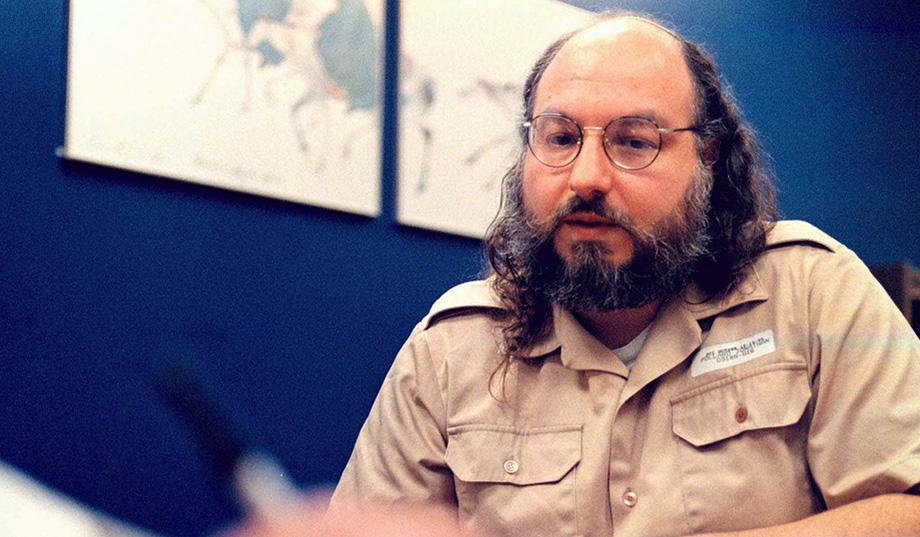 Jonathan was an Analyst for the US government. He passed information to countries like Pakistan, China and South Africa. He was caught when his co worker spotted him stealing classified information from their work centre. [9.2] 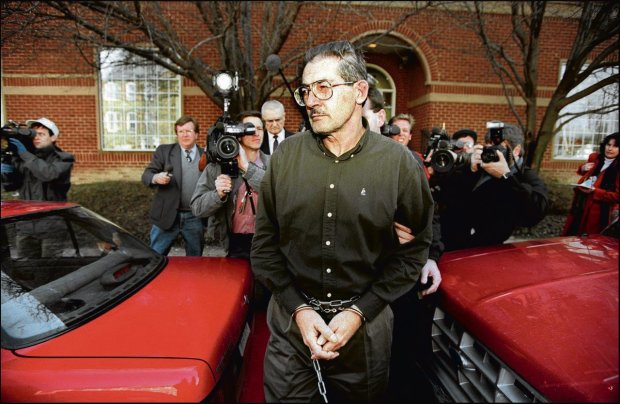 Aldrich Ames; a former CIA Counterintelligence Officer was also a Soviet double agent who compromised at least 100 CIA operatives to the Komitet gosudarstvennoy bezopasnosti (KGB) which led to the execution of at least 10 agents for money.[9.3] 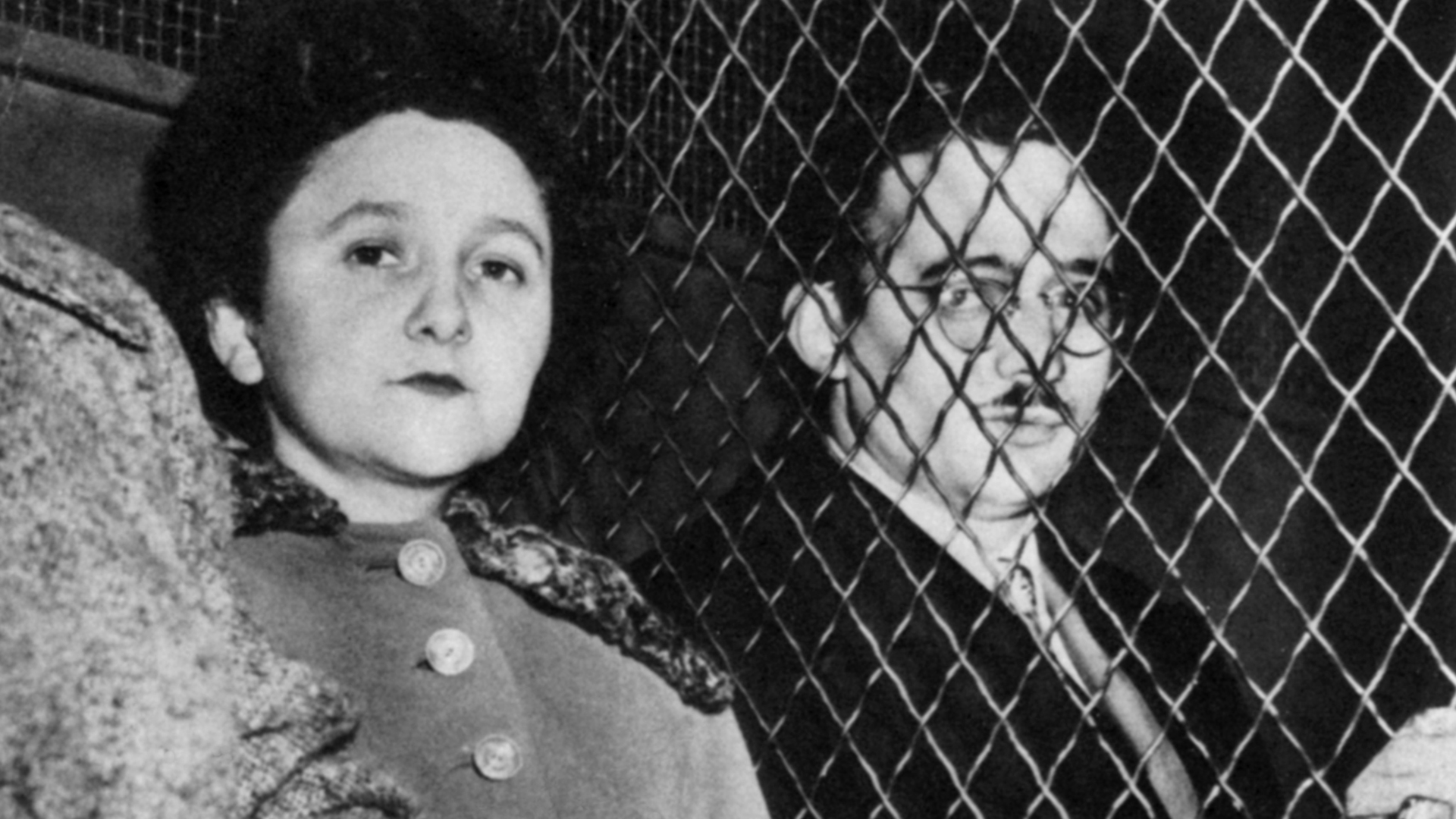 Julius and Ethel Rosenberg were Soviet Spies who supplied vital secrets about The Atomic Bomb in 1950s. Later when their cover was blown, the Rosenbergs were sentenced to death by Electric chair in Sing Sing prison in 1953.

They were the first civilians to be executed as spies in the history of the United States. [9.4] 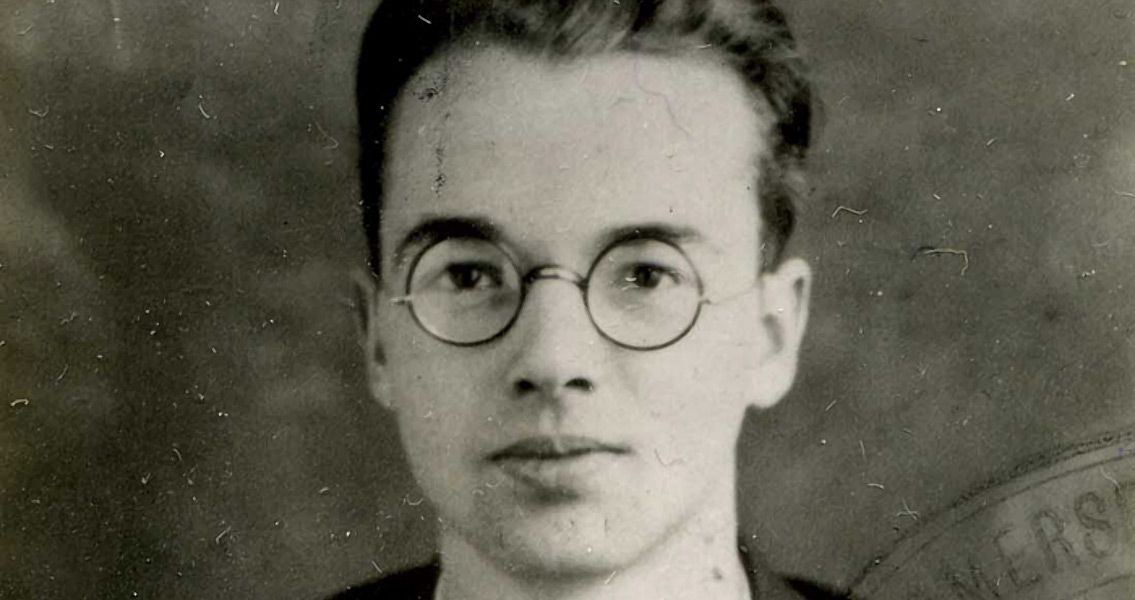 Klaus was a German theoretical physicist, who had major contribution in the First Fission weapons and the early models of the Hydrogen Bomb.

Along with the Rosenbergs, Fuchs was also a part of the soviet union spy ring who spilled the Atomic Bomb research secrets. [9.5] 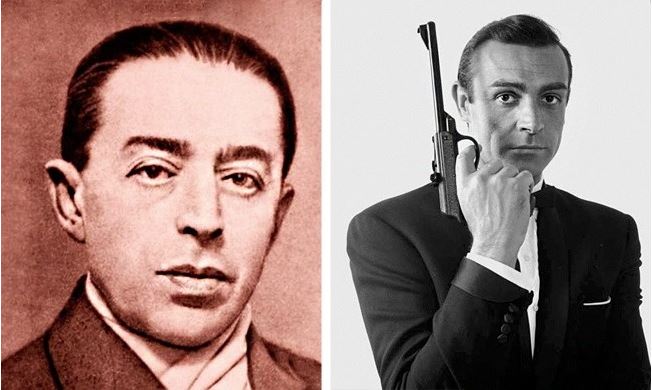 Sidney is considered to be the very first super spy of the 20th century. He was even called the “Ace of Spies” and was the inspiration behind the James Bond. Although Sidney Reily went with several different aliases like Salomon, Sidney Rosenblaum, and Shlomo but his birth name was Georgi Rosenblaum.

Sidney was a Jewish Russian-Born secret agent employed by Scotland Yard who came into limelight when he spied for multiple nations in Europe and Asia.[9.6] 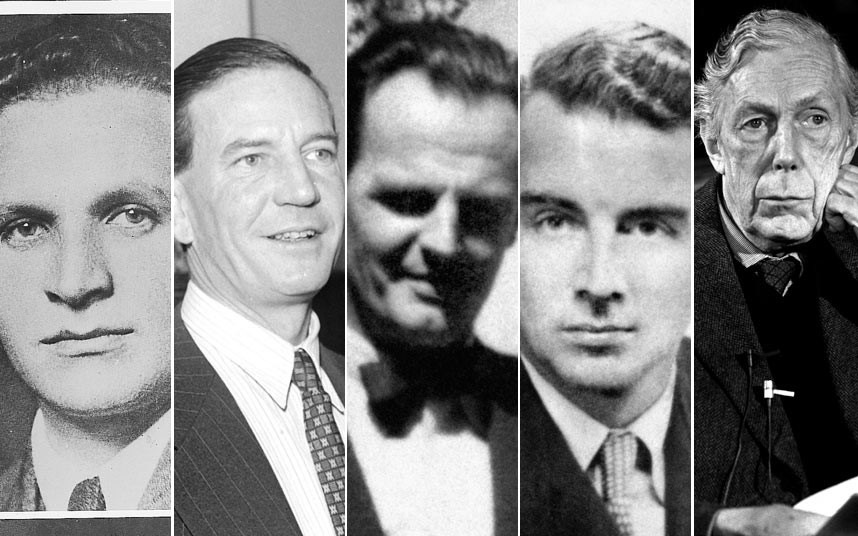 The name Cambridge Five is derived from the fact that they were all studying in Cambridge University at the time of their recruitment by Soviet Union.

The Cambridge Five was a ring of spies who passed information to the Soviet Union during World War II amongst which only four were identified as Kim Philby (cryptonym: Stanley), Donald Duart Maclean (cryptonym: Homer), Guy Burgess (cryptonym: Hicks) and Anthony Blunt (cryptonyms: Tony, Johnson) and the Fifth is still not found to the date.[9.7] 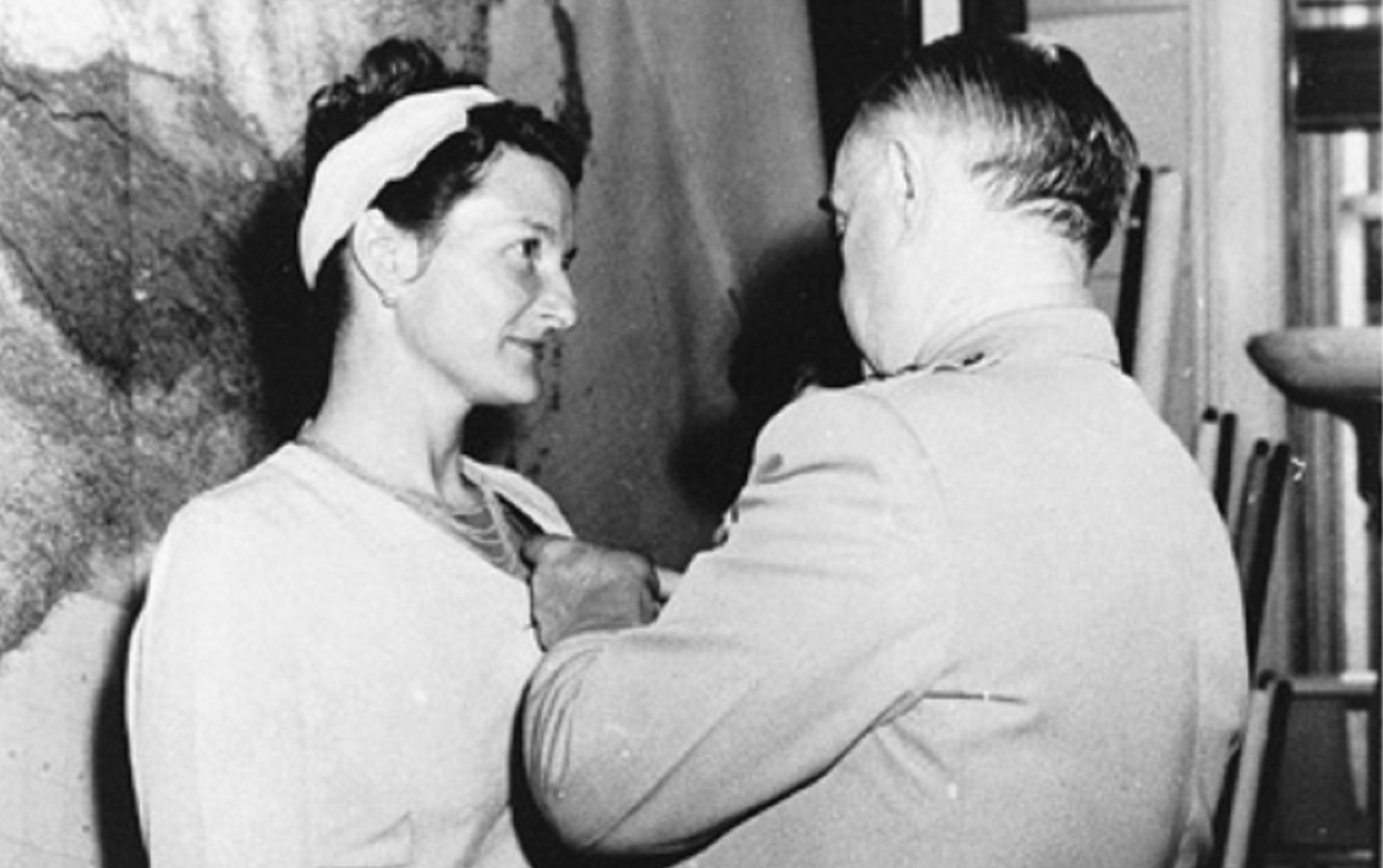 Popularly known as “Artemis” Virginia was an American spy with the Special Operations Executive during World War II in the 1940s and later on for the Office of the Strategic Services and the Special Activities Division of the CIA.

She was once on the Most Wanted list of Germany.[9.8] 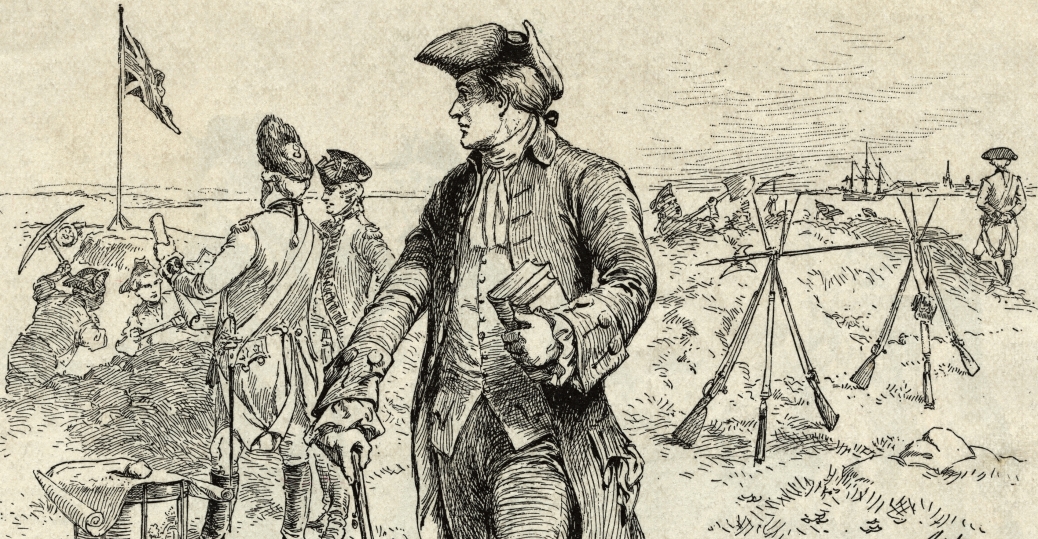 Hale was a soldier for the continental Army during the American Revolutionary War in 1775. Disguised as a Dutch teacher on his way to New York, he was eventually caught by the British and hanged.

He is considered as the “First American Spy”.[9.9] 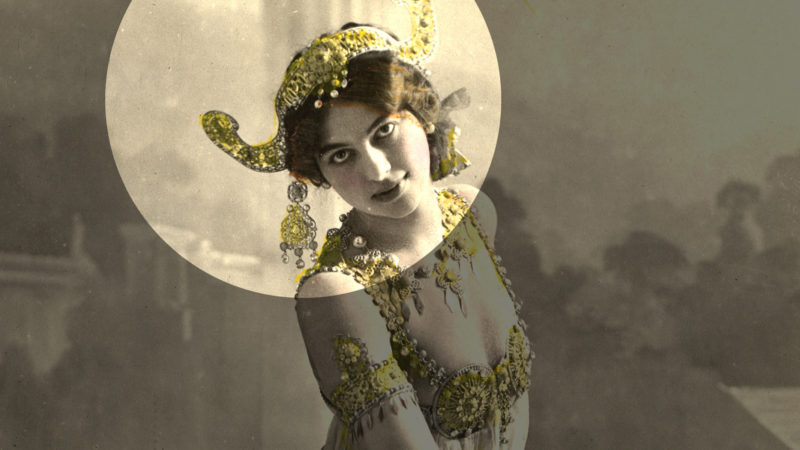 Mata Hari (Margaretha Geertruida "Margreet" MacLeod) was a professional dancer and mistress who became a spy for France during World War I.

Determined to support her partially blind husband Vladimir de Masloff financially, Mata Hari accepted a lucrative assignment to spy for France from Georges Ladoux, an army captain who assumed her courtesan contacts would be of use to French intelligence. Suspected of being a double agent, she was executed in 1917.

Mata Hari is known as one of the most famous spies in the history. [9.10]

10 Lesser Known Facts About Death Penalty Around The World