10 Lesser Known Facts About Death Penalty Around The World

Death Penalty or Capital punishment is a government practice whereby a person is sentenced to death as punishment for a crime. ...

Death Penalty or Capital punishment is a government practice whereby a person is sentenced to death as punishment for a crime. The commonly offences include war crimes, murder, genocide or espionage. In some regions, sexual crimes including sodomy, adultery or rape carry the death penalty.

Today, the public opinion on the death penalty differs by the crime in question and country. In Australia only 23% of people support death penalty, Norway only 25% of people favor while in New Zealand 55% of the population opposes its use.

Here are some more fascinating facts about Death Penalty around the world. 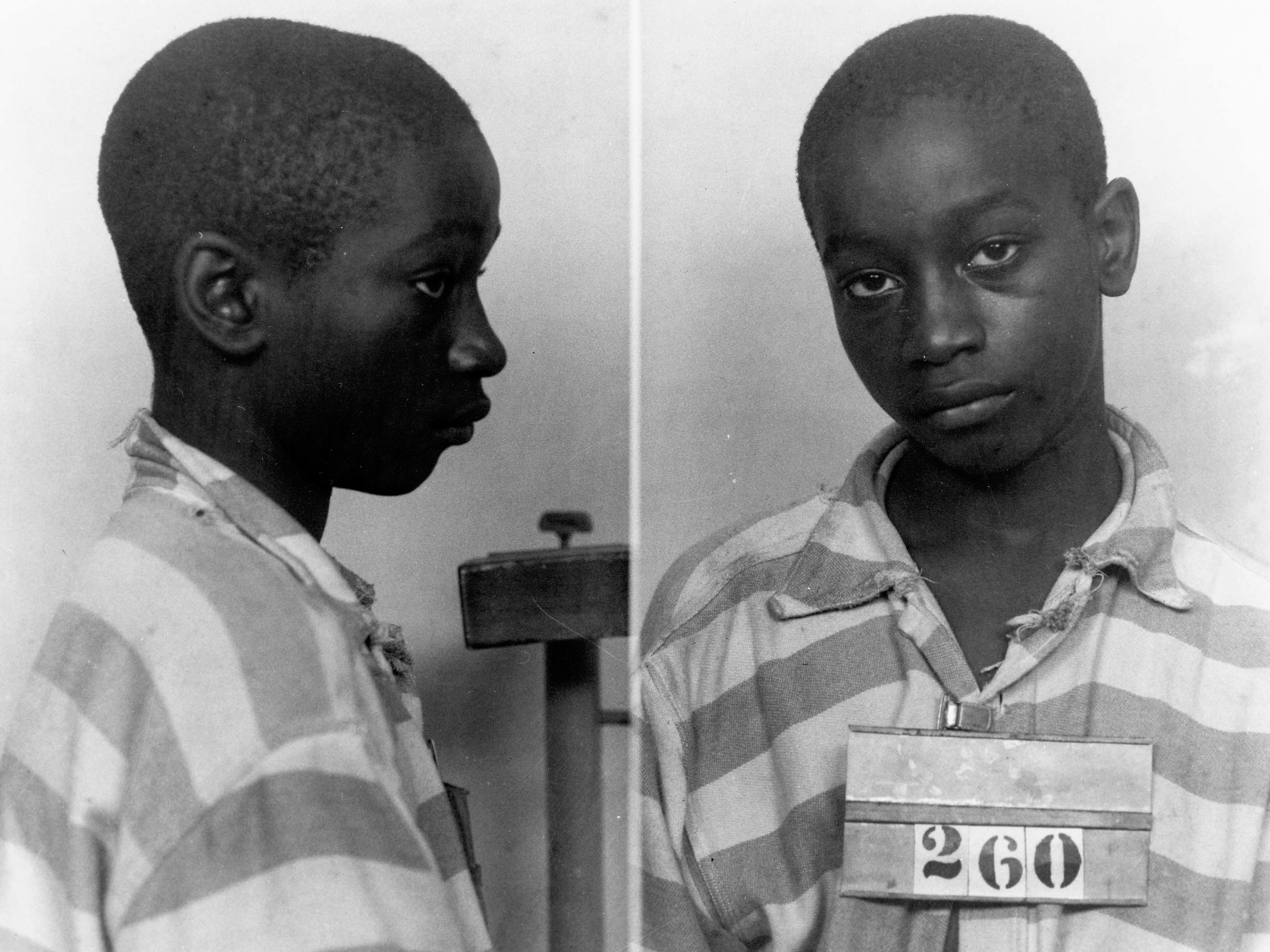 George Stinney, was just 14 years old when he was punished to death. Only after 83 days of his first crime he was put to death. Weighing 95 pounds and 5’1” of stature, he was first hit with 2400 volt surge of electricity, the mask on his face slipped off, tearful eyes and saliva coming from his mouth.

Do you know 1in 25 people who are sentenced to the death penalty in the US are innocent? But what happen next if found that person was not guilty? Death Penalty is legal in 32 states of United States..

3) Execution Method In US 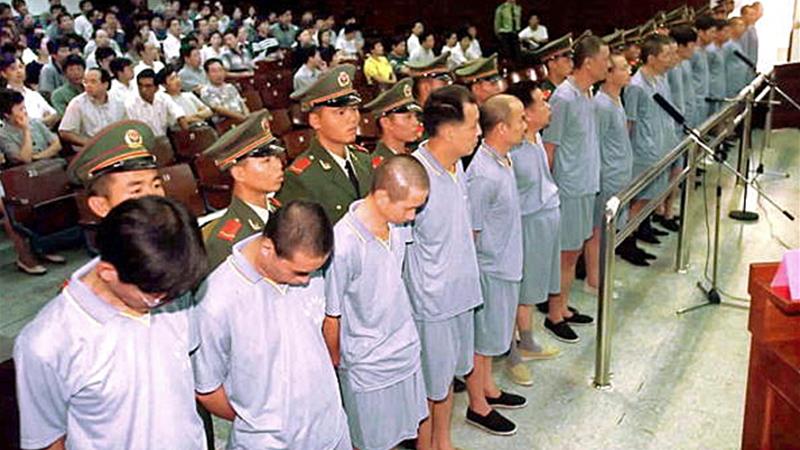 Can you believe this? China can do anything! Even they can sentence the death to the company executive if they got caught committing fraud with the company.

Do you know death penalty are 20 times expensive than a sentence of life in prison without parole. Defense cost for death penalty in Kansas cost averaged about $445,000 per case as compared to $15000 when the case was not sought. Depending on the country charges may vary for the death penalty.

If caught distributing pornography or watching South Korean movies you may be sentenced to death in North Korea. Similarly, Iran charges death penalty if the citizens of the country decide to change their religion. In ancient Egypt, killing a cat even accidentally can lead you to death penalty.

Wondering how? Nike’s slogan ‘Just Do it’ is inspired from the last words of a person who was about to be executed.

9) An innocent man was punished because of same looks

In 1989, Texas, an innocent man was sentenced to death because the judges confused him for another with the same match viz. looks, height and name.

10) Japanese Culprits are not told their date of execution

The culprits are not told about their date of execution. They wake up each morning wondering this might be their last day.

History of Makeup: How Has It Evolved Over the Centuries?