It is no surprise that history is full of curious facts and myths also. Everything you read below is widely believed but, was it worth or not? Checkout here From Catherine the Great to Vikings Horn and flat-earthers, there's a lot of myths to uncovered, Let’s explore here 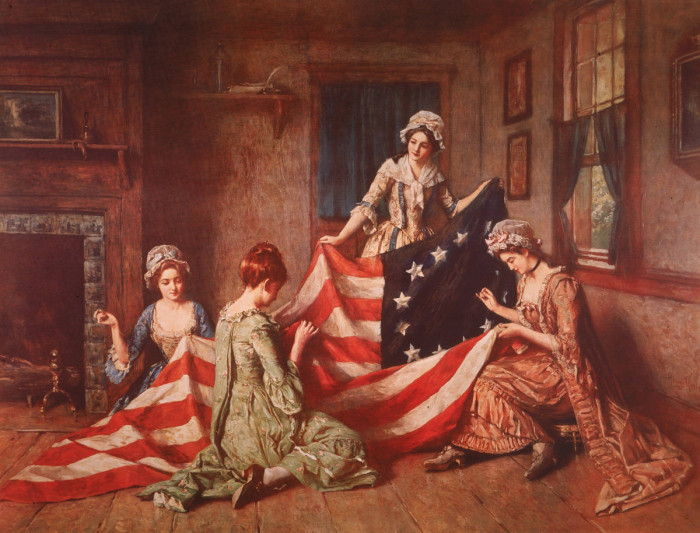 History has provided us with numerous beautiful and frightening tales, colorful characters and important events to examine. But, we often forget that there is a huge difference between “FACTS” & “MYTHS”.

It’s no secret that history is filled with wondrous tales, And, of course, more than a few myths also. There are some awful known facts about the history which are actually false.

In this article we have covered some points that widely believed, just read through to find out the whole story.

1) The Death of Catherine 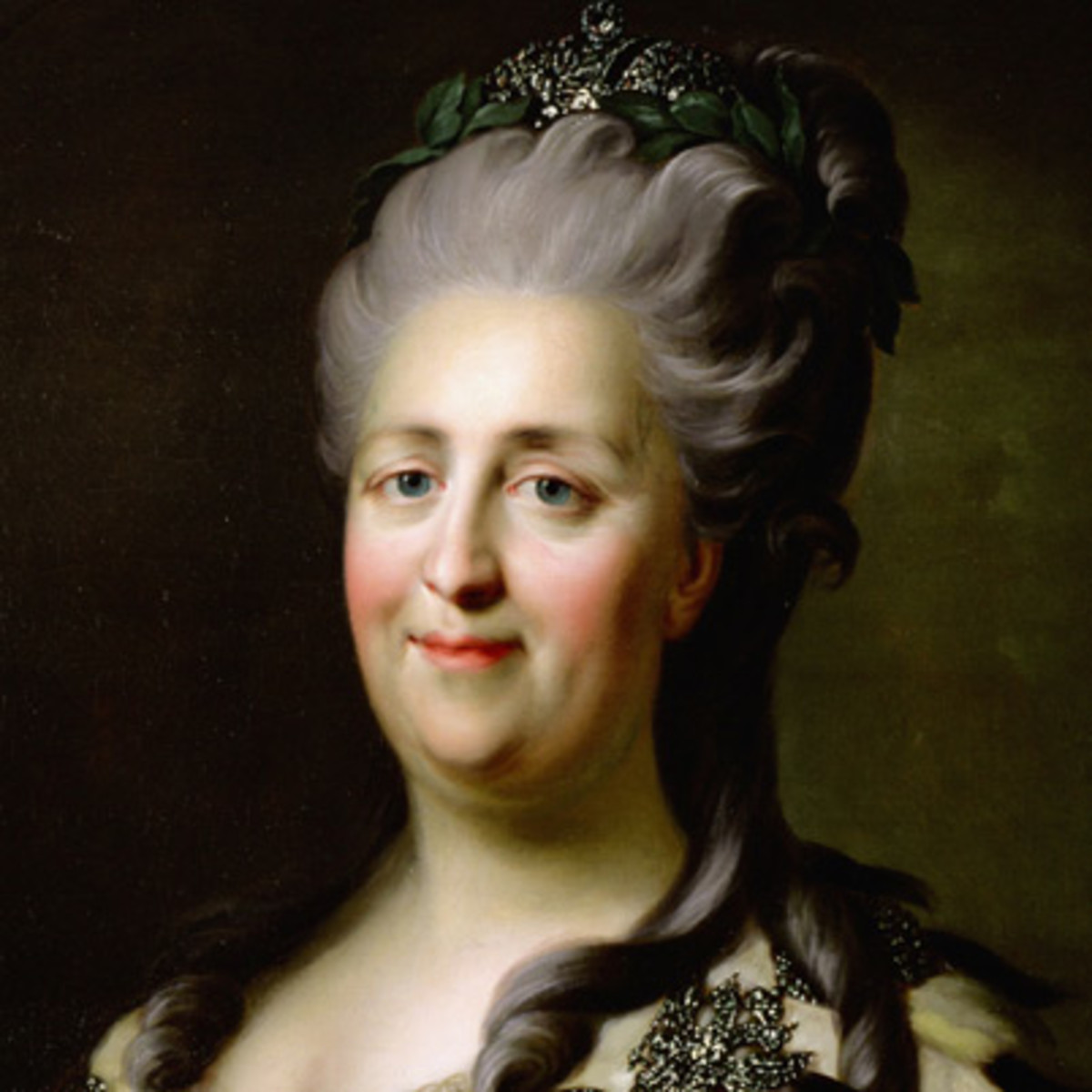 Catherine the Great was Tsarina of Russia, one of the most powerful women in European history. This great woman died while attempting an unusual practice (sex) with a horse become one of the dirty myths of the history. While on the other hand some people often said that she died on the toilet, which is also not true but, at least better than the first one. So, what is the truth? Well, after the research it was found that Catherine died in bed of illness; she never attempted unusual activity with a horse. (8.1) 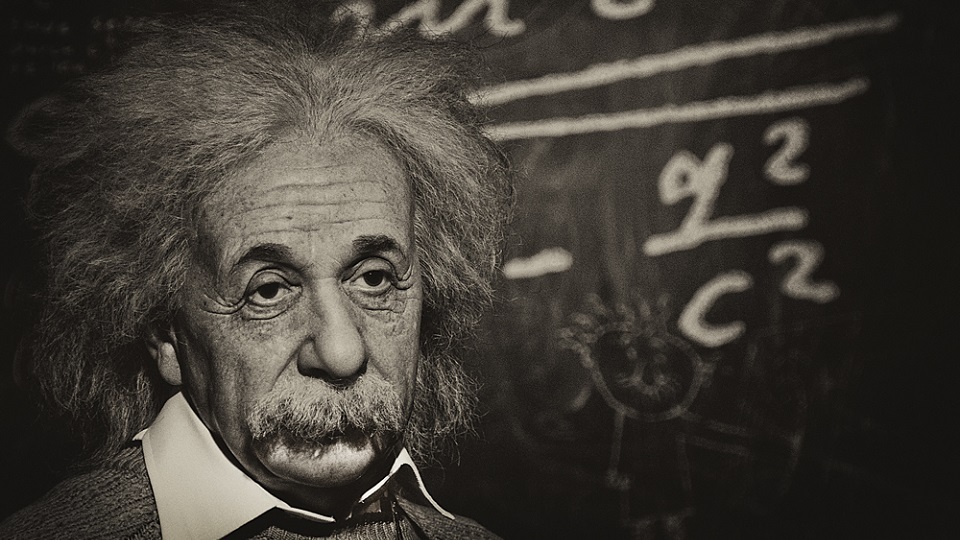 Did Albert Einstein actually destroy his report cards? Was he failed in Mathematics? There are many people who believe that it was true but if definitely not or maybe.

Once, Einstein’s mother wrote a letter to his grandmother, in which she said “Yesterday Albert received his grades, he was again number one, and his report card was brilliant.” So, what do you think after reading this words? In-fact once Einstein also said, “Before I was fifteen I had mastered differential and integral calculus.” Well, these words are speaking to us that this is a myth. 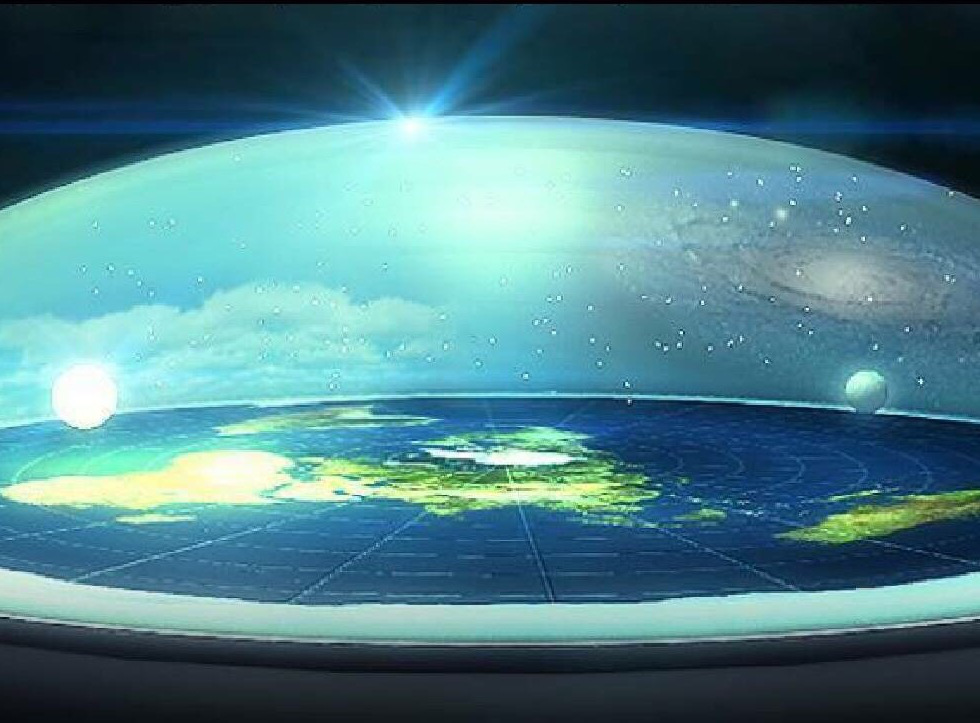 In some portion, people believe that the earth is round according to the modern research. But, there was a myth that Medieval people did not believe in this concept instead they thought that earth is flat and Columbus was opposed by them. But, this is not the exact truth, People in Europe probably did believe that the earth was flat but that was in the very early ancient period of European civilization. So, it’s about late 1829 and no one before the 1830s believed that medieval people thought that the Earth was flat.”

4) Napoleon Was Not That Short 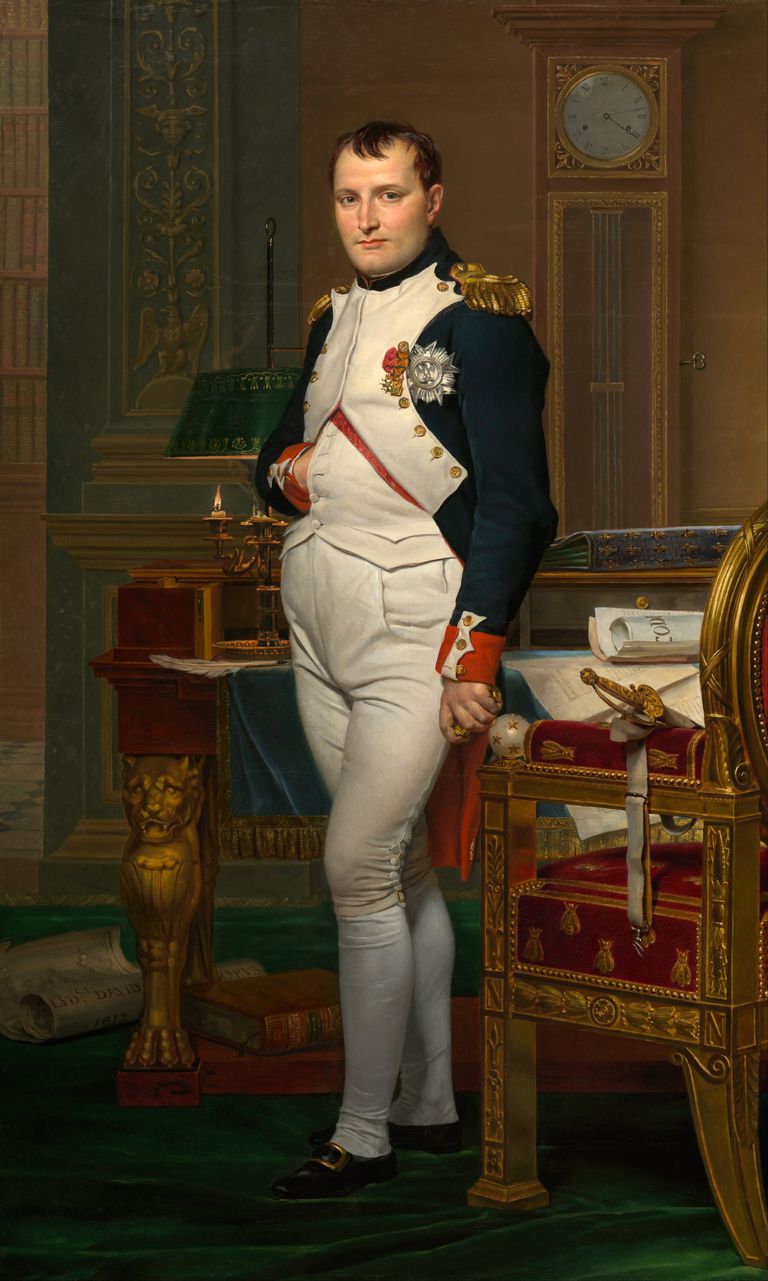 Napoleon's height was the great matter for many psychological profiles. People had a huge discussion over this and some of them said that his height was short. They sometimes described as 5 foot 2 inches tall, which would kind of short height for his era. However, there are some people who said this is wrong and the Napoleon was actually 5 foot 6 inch, which is like pretty ok and average height. But history described him as short people, which is not actually true. 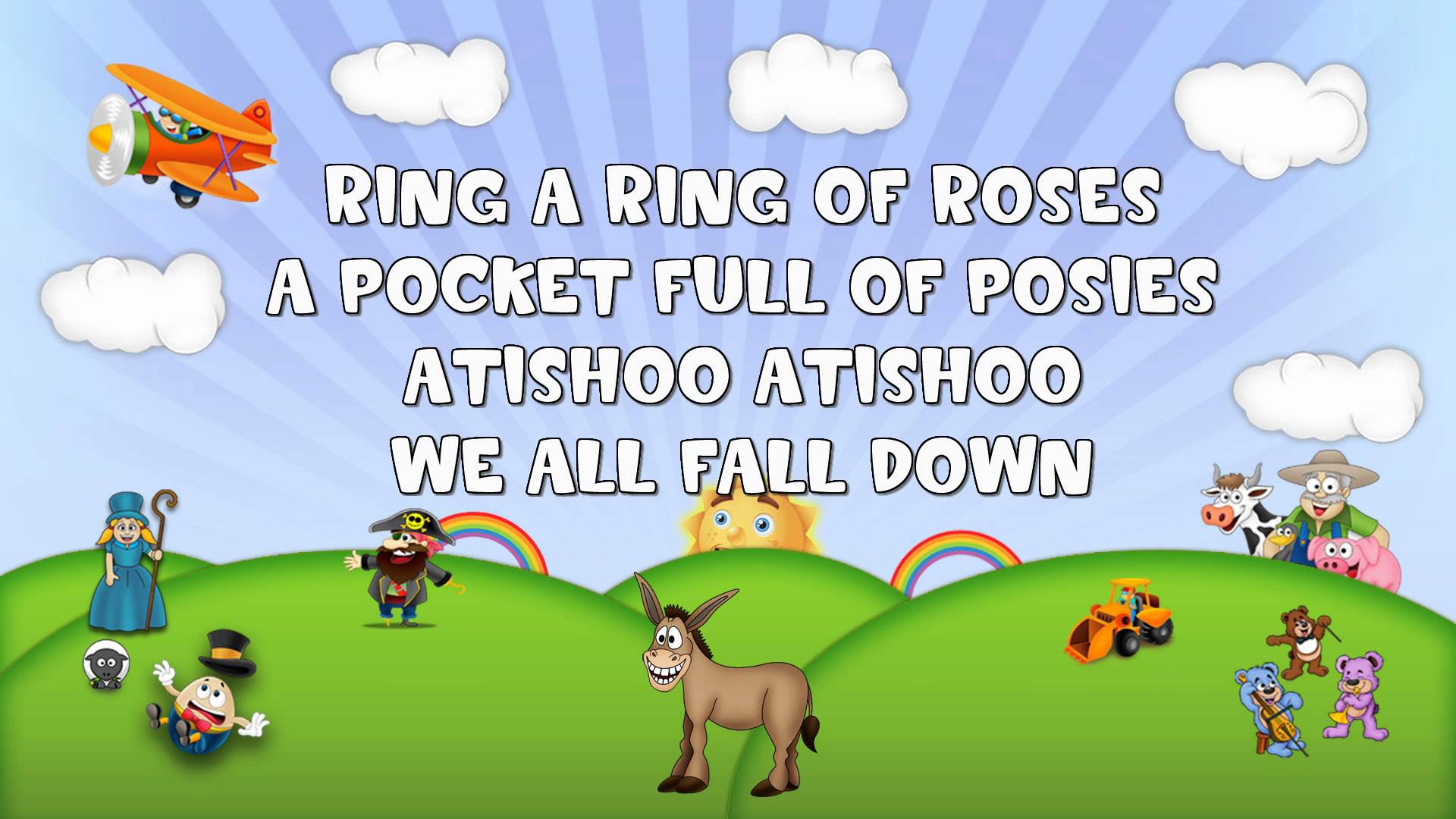 How can we forget this beautiful rhyme of children:

“Ring a ring a roses

A pocket full of poses

We all fall down”

In the ancient times, there was a myth that British children’s rhyme ‘Ring a Ring a Roses’ is allied to “Black Death” or Plague but, this was just an interpretation raised in mid twenty century. Even in the Victorian era, the rhyme does not relate to plague. While the lyrics can be interpreted to plague prevention, and are not a direct connection of plague experience, or anything wrong to do with it. (8.3) 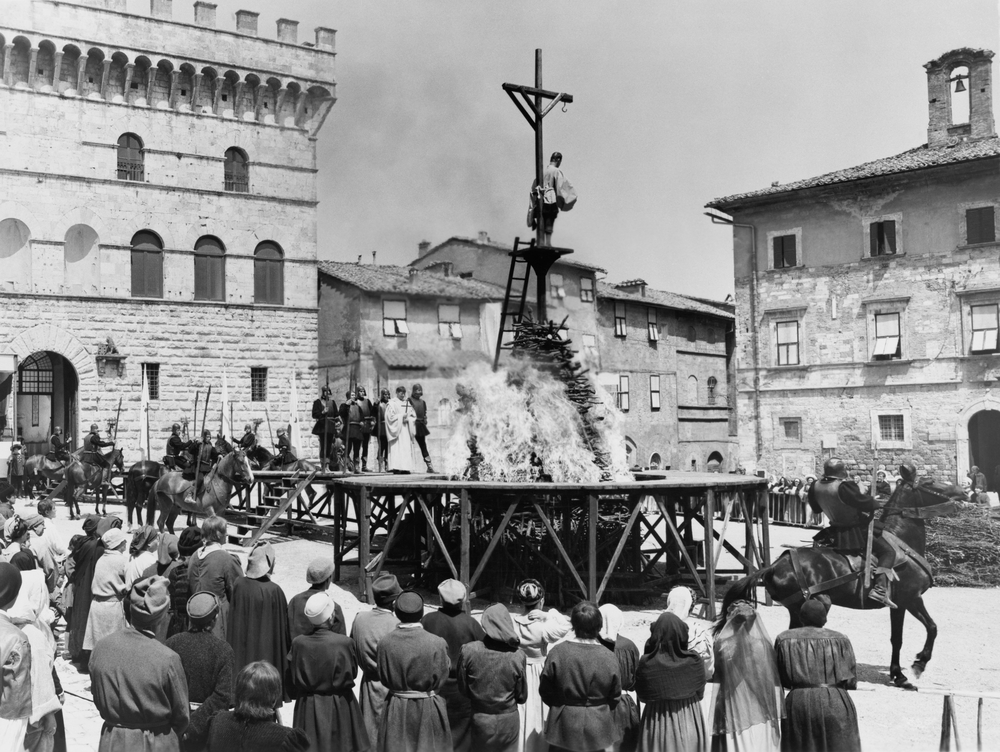 The Salem Witch Trials started in 1692 when a group of girls in Salem Village claimed to be possessed by the devil and accused several local women of witchcraft.

The Salem trials were a string of hearings of people accused of witchcraft between February 1692 and May 1693.

There was a myth that witches being burned at the stake but this is not true at all, instead, most of the people who found guilty were hanged and who survived were simply imprisoned. (8.4)

8) Gladiators Didn't Kill Each Other 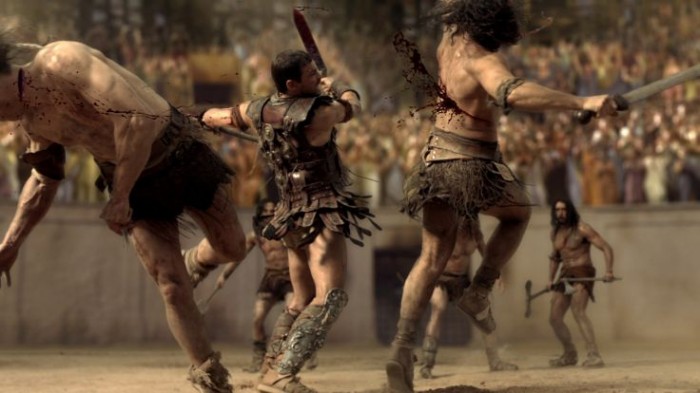 A gladiator was a powerful term belongs to the Roman Republic, they were the armed combatant who entertained audiences in the Roman Empire in violent confrontations with other gladiators and wild animals. It was a belief or we can say a myth that gladiator often killed each other. But in reality, they are trained entertainers and lived very long lives; got a lot of money also. Yes, they might get baldy wounds at times but they had healed over time with access medical care. (8.5) 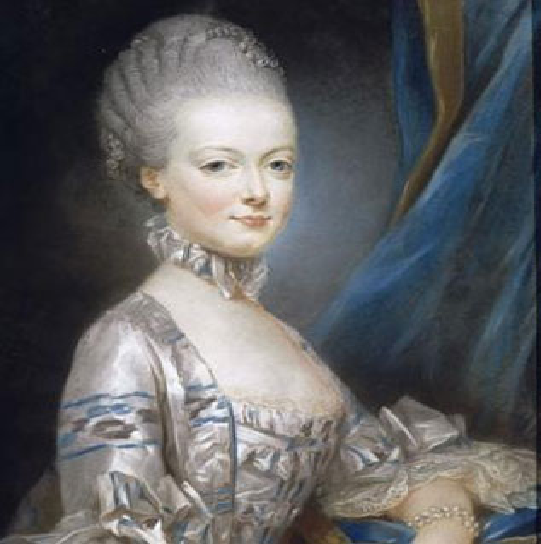 The last Queen of France before the French Revolution, the famous Marie Antoinette was once informed about a tensed situation that the people of France have no bread to eat. Now the myth was actually started at the time, people thought that at that time she exclaimed “let them eat cake” which showcased her behavior and personality as the woman didn’t care for the common people of France and can’t understand their circumstance.

But, the truth was exactly different, she never said these words, in fact, the words had actually used by the critics in order to make her look insensitive and undermine her position. (8.6) 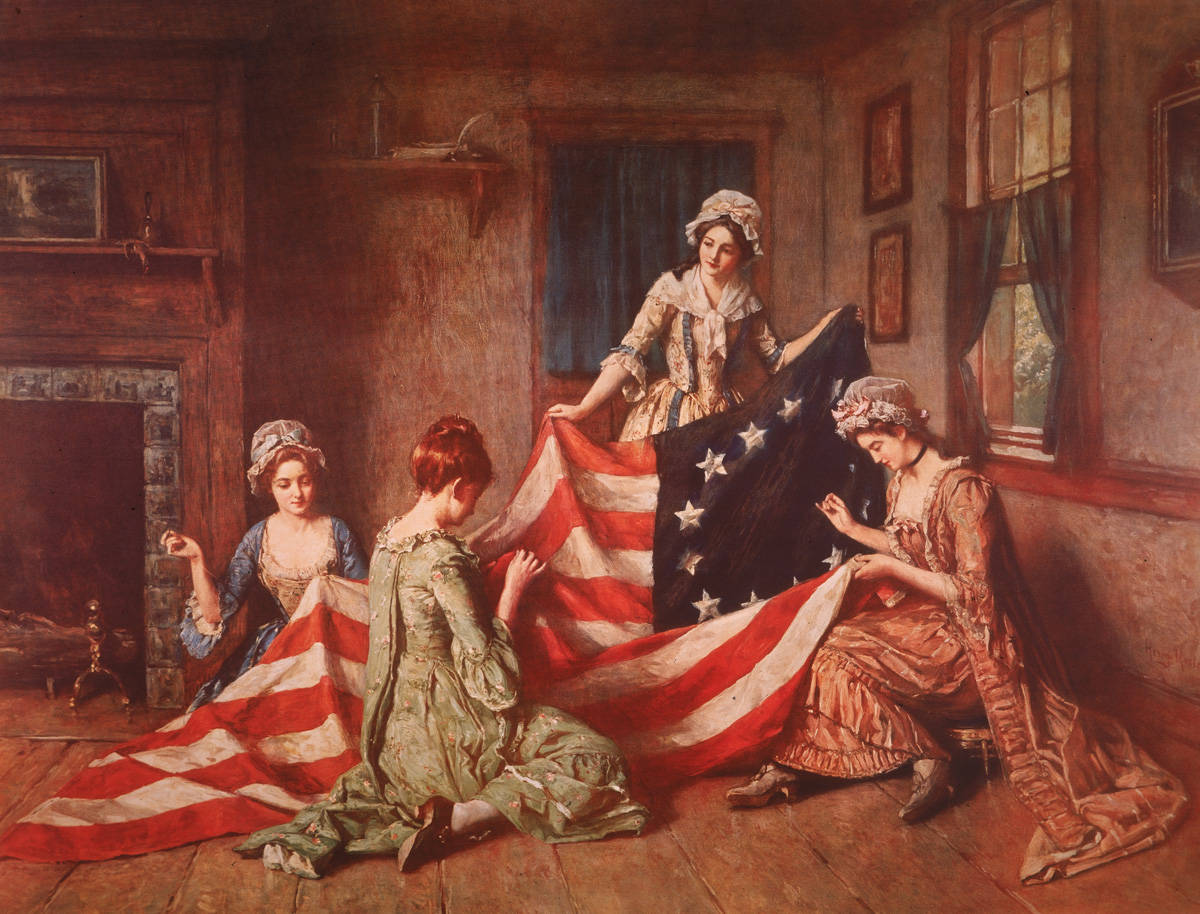 The first American flag is designed by Betsy Ross is a very common thing and most of the people are convinced. But the truth is completely different, there is no historical evidence that she was alone or any other person was solely responsible for designing the flag with 13 stars.

Even she herself never claimed the responsibility. According to Betsy, her contributions were just choosing the five-pointed star over a six-pointed one because they were easier to make, and this concept of Ross came around 35 years after she and the one who came up with her grandson William Canby. According to his tale, this was not a myth but we cannot confirm anything yet because of the shortage of the evidence.

You probably believe it or you might be wondering what is the reason behind these whole historic things. Well, the list is clearly indicating the truth of some historical myths but some of them are still not confirmed due to lack of evidence we can say.