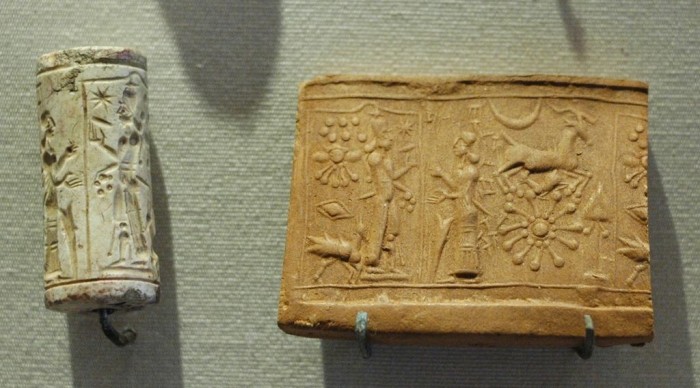 The Sumerians were indigenous people of Mesopotamia (contemporary southern Iraq) dating back to as old as 3500-1700 BC. Their rich, varied culture included farming tools,  trading, mathematical theories, scientific instruments, and much more.

Other than the famous Enuma Elish world creation myth, this civilization is also famous for several significant inventions and discoveries that we use in modern times. Dating back to as old as 10,000 BC, modern archaeologists have recognized it as having "inspired some of the most important developments in human history such as the invention of the wheel, the plantation of the first cereal crops, and the development of cursive script and astronomy.

Let’s here know about some of the most important inventions of Sumerian civilization. 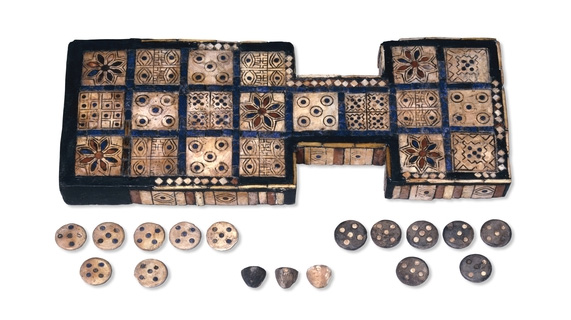 The Royal Game of Ur is the ancient game represented by two gameboards discovered in the Royal Tombs of Ur. Dating back to 2600 BC and near around 4,600 years, it is the predecessor of contemporary backgammon. 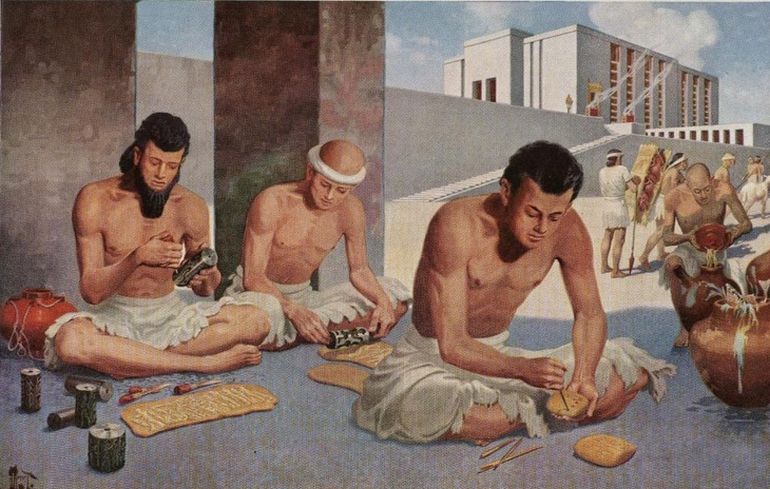 The earliest recorded evidence of the soap-like material goes back to 2800 BC in ancient Babylon. A Babylonian clay tablet found near around 2200 BC had soap’s formula written over it which comprised alkali, water, and cassia oil. 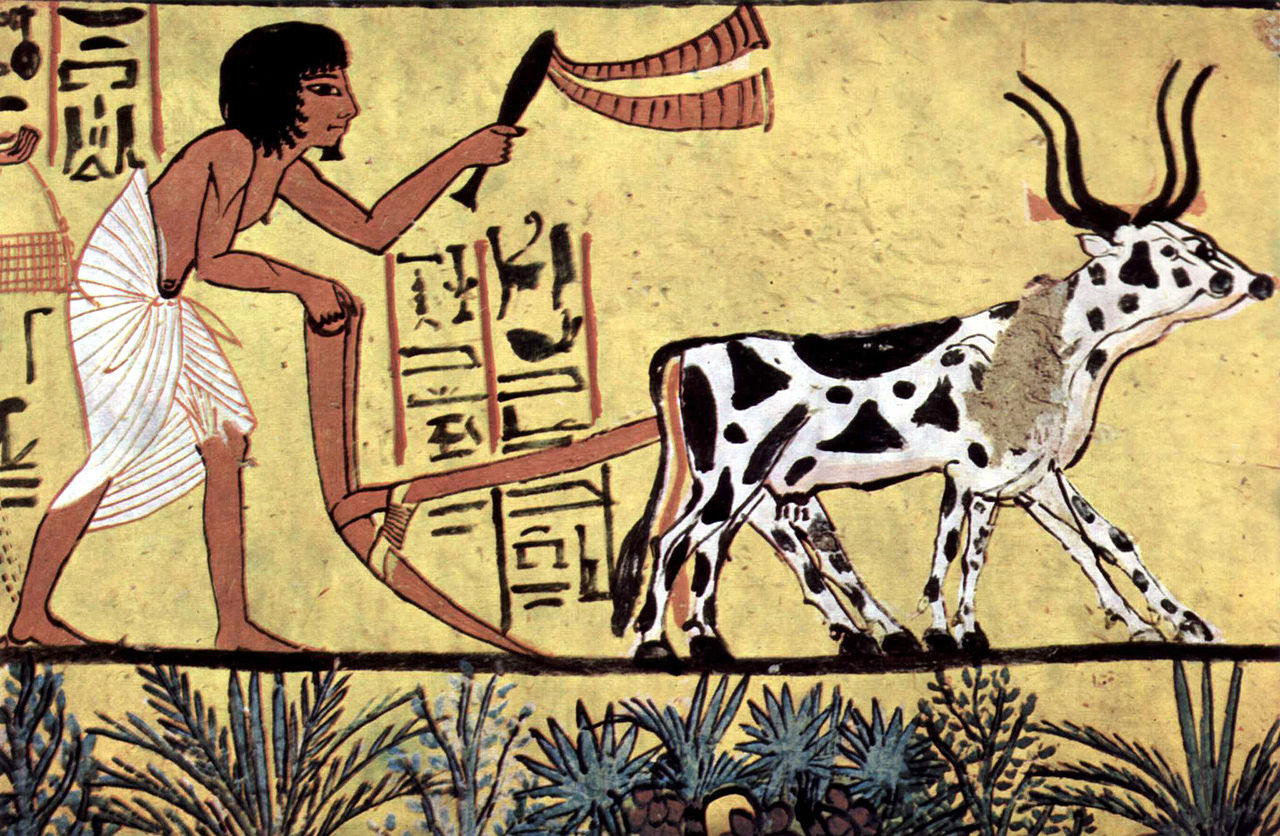 The domestication of oxen in Mesopotamia supposedly goes back to as early as the 6th millennium BC. They used the larger, animal-drawn true ard (or scratch plow). (8.1) 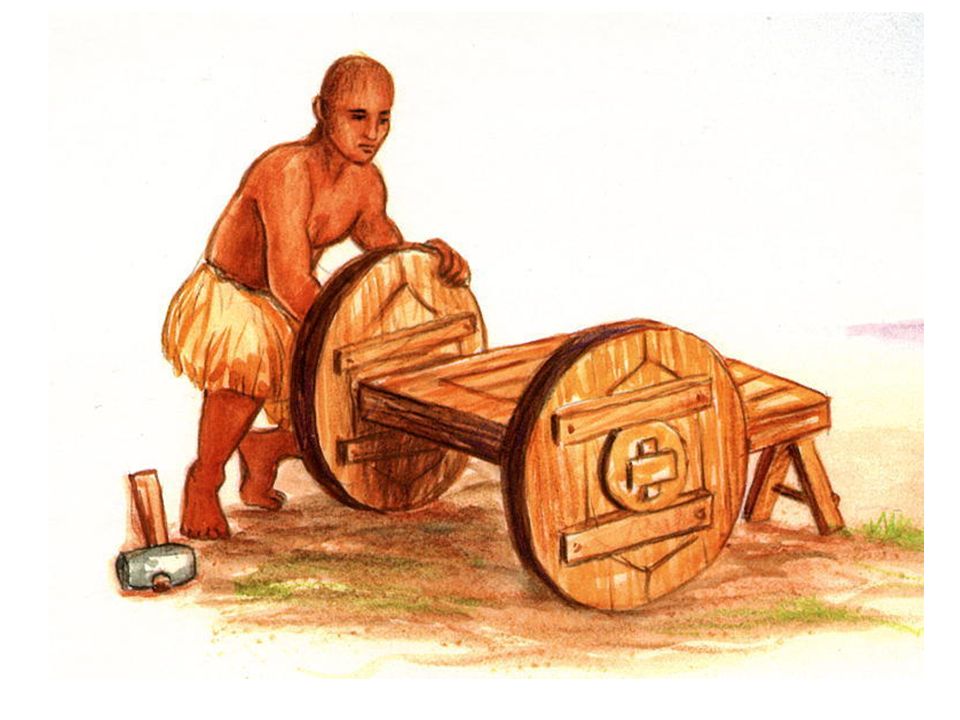 The free-spinning true potter’s wheels were likely used in Mesopotamia by 3500 BCE and as early as 4000 BCE. The oldest extant example discovered in Ur (modern-day Iraq) dates back to nearly 3100 BCE. 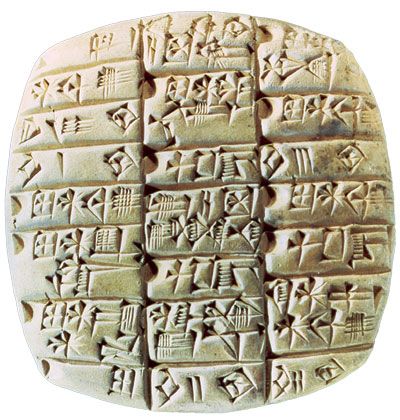 Mesopotamian mathematics was based on a numeric system with a base of 60. And this happens to be the source of a 60-minute hour, 24-hour day, and 360-degree circle.

Also, it is known that the Babylonians had theorems for measuring the area of several shapes and solids. They are also known for the Babylonian mile that was equal to about 7 modern miles (11 km). This measurement for distance was converted to a time-mile used for measurement of the Sun’s travel, therefore, representing time. 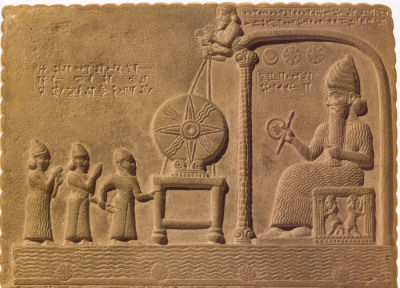 The temple priesthoods have associated current events with certain positions of stars and planets since the Sumerian civilization. As the Babylonian astronomers were great at mathematics, they predicted eclipses and solstices. Based on the cycles of moons, they worked out a 12-month calendar and divided the year into two seasons: summer and winter. Near East was the first region that entered the Bronze Age (period classified by the use of bronze, proto-writing, and other early features of urban civilization). 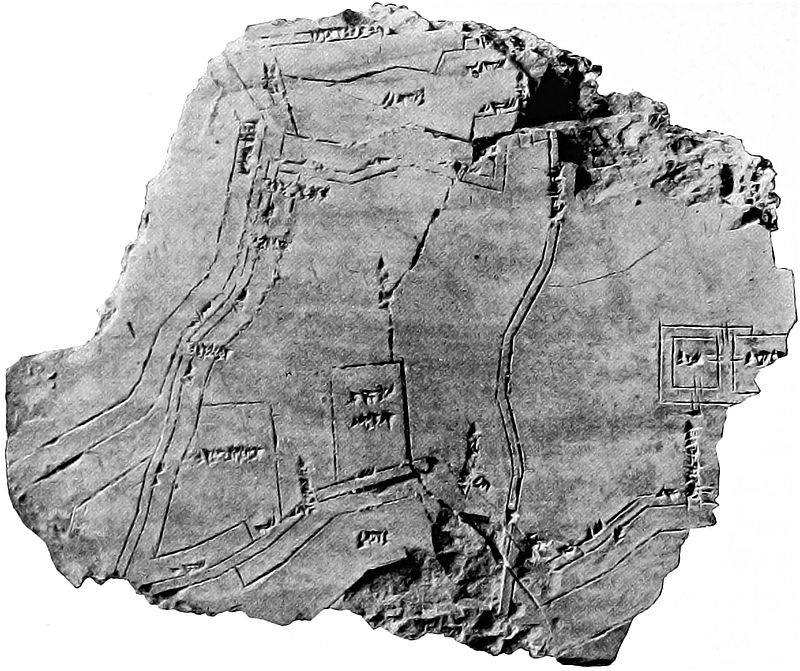 The maps in ancient Babylonia were made with accurate surveying techniques. Dating back to the 14th & 12th BC, an engraved map from the Kassite period of Babylonian history depicts walls and buildings in the holy city Nippur. The earliest extant map of the world that dates back to 600 BC is a symbolic and not a literal representation. 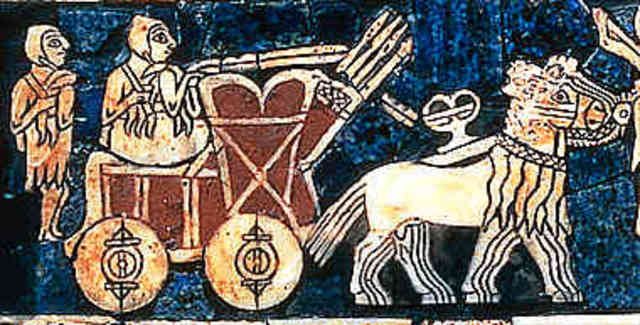 There’s a widely accepted belief that the chariot was invented in Mesopotamia. According to Swiss scholar and explorer Baumer, some fascinating early pictograms of a sled resting on rollers or wheels were discovered in the first half of the third millennium BC. The Sumerians supposedly used a light, 2-wheeled type of cart that had solid wheels and was pulled by solid wheels. (8.2) 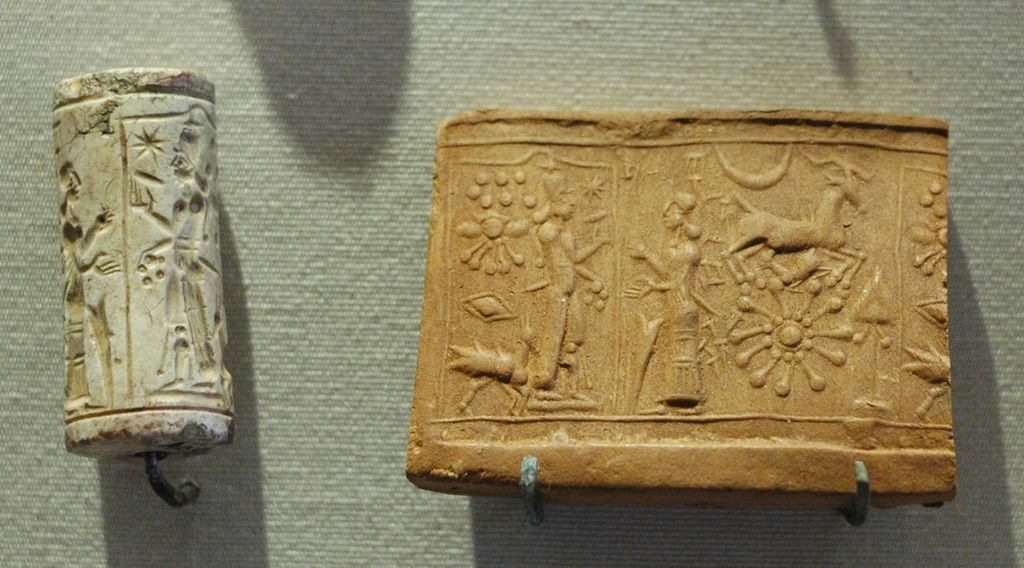 A cylinder seal is a small round cylinder with figurative scenes or written characters or both etched on them. They were used in the ancient period for rolling an impression onto a 2D surface, mostly clay. Invented around 3500 BC in southern Mesopotamia, they were used as an administrative tool, a form of signature, jewelry, and magical amulets.