Around the mid-1850s, the British Empire allied with French Empire against the Chinese Qing dynasty and fought the Second Opium War or what is also called the ‘Arrow War’. 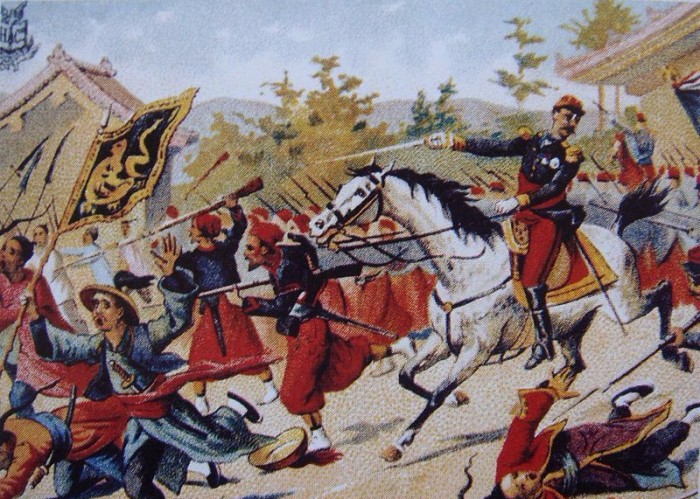 The Arrow War was a war fought during 1856-1860 that had set the British and French Empire against the Qing dynasty of China. It is also known by many other names such as the Second Opium War, the Second China War, the Second Anglo-Chinese War, and the Anglo-French expedition to China.

The Causes of the War 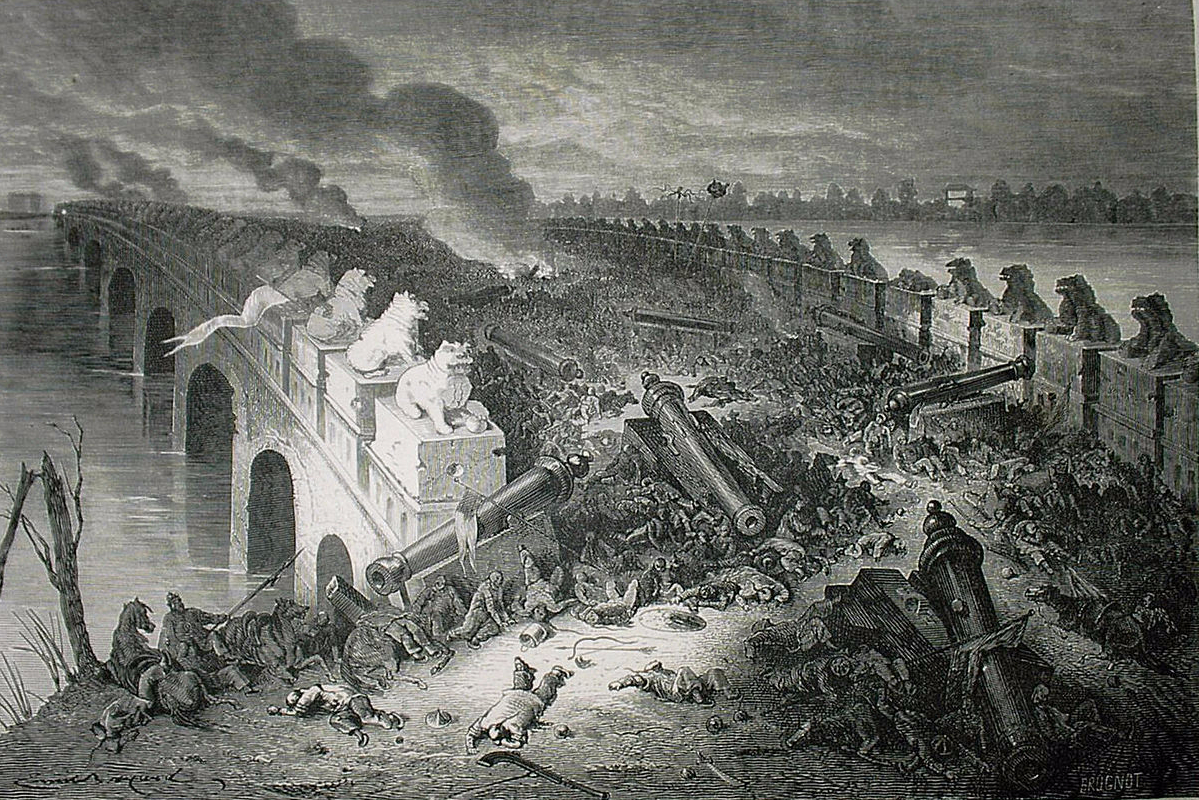 During the mid-1850s, the United States and the European powers looked to negotiate their commercial treaties with China again. The British, who led the effort, sought all of China be to opened for their merchants, opium trade to be legalized, and imports to be exempted from tariffs. The Qing government of Emperor Xianfeng turned down these requests. The tensions between them further intensified on 8 October 1856 when the Chinese officials embarked on the Hong Kong (then British) registered ship ‘Arrow’ and got rid of 12 Chinese crew members.

As a response to this incident, the British diplomats in Canton asked the captives to be released and sought redress. The Chinese refused and declared that the ship was into smuggling and piracy. The British sought the aid of Russia, France, and the US to deal with China. Furious by the recent execution of Auguste Chapdelaine that was carried out by China, the French formed an alliance. And the Americans and Russians sent their envoys. The situation in Hong Kong aggravated with the Chinese bakers made a failed attempt at poisoning the city's European population. (8.1)

The Outbreak of War 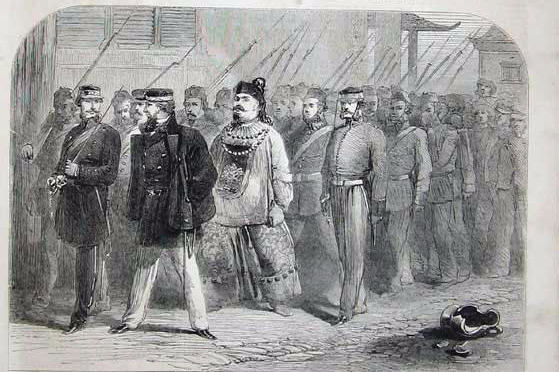 Post the Indian Rebellion of 1857, the British Forces made it to Hong Kong. Admiral Sir Michael Seymour and Lord Elgin led British forces allied with the French under Marshal Gros and then attacked the forts on the Pearl River south of Canton.

Ye Mingchen, the governor of Guangdong and Guangxi provinces, commanded his soldiers to not block and so the British captured the forts. The British and French took over Canton after a brief battle and took over Ye Mingchen. After leaving an occupying force at Canton, they headed north and took the Taku Forts outs of Tianjin in May 1858.

The Treaties of Tianjin & Aigun 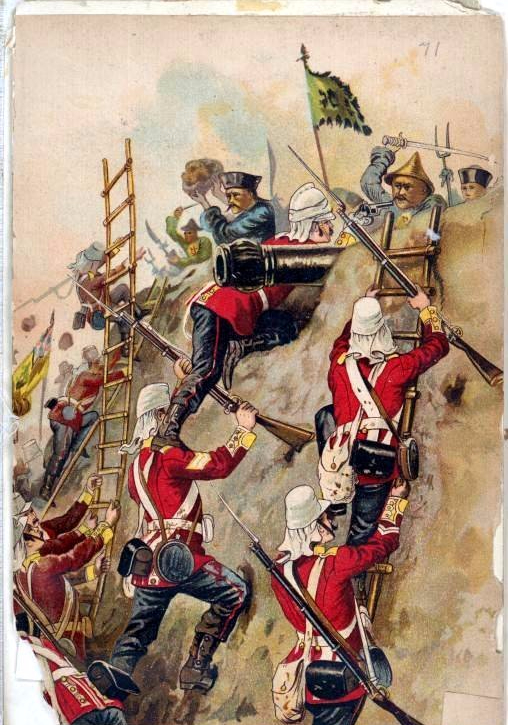 The first phase of the war came to an end in June 1858 with the four Treaties of Tianjin (or Tiensin) of which France, Russia, Britain, and the US were parties. These treaties led to the opening of 11 more ports to Western trade. The Chinese had initially declined the authorization of the treaties. Then on 28 May 1858, the Treaty of Aigun was signed with Russia to amend the Chinese and Russian border as regulated by the Nerchinsk Treaty in 1689.

Second Phase of the War 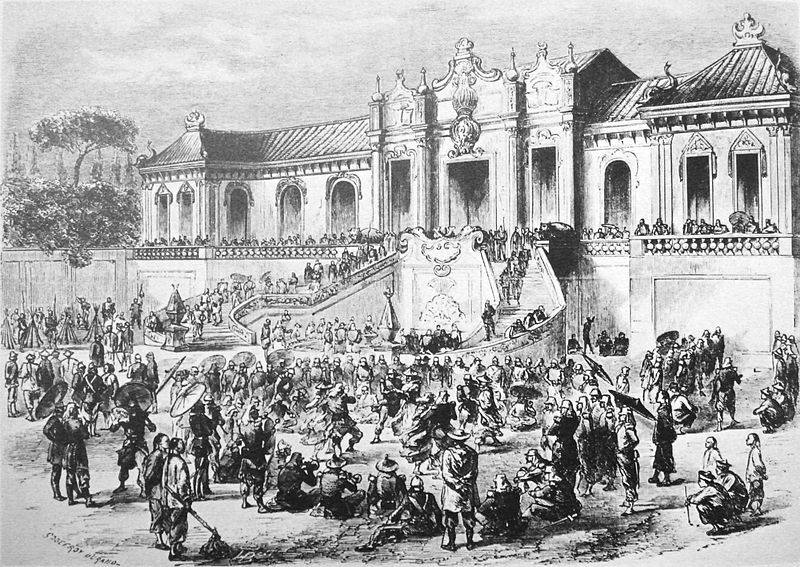 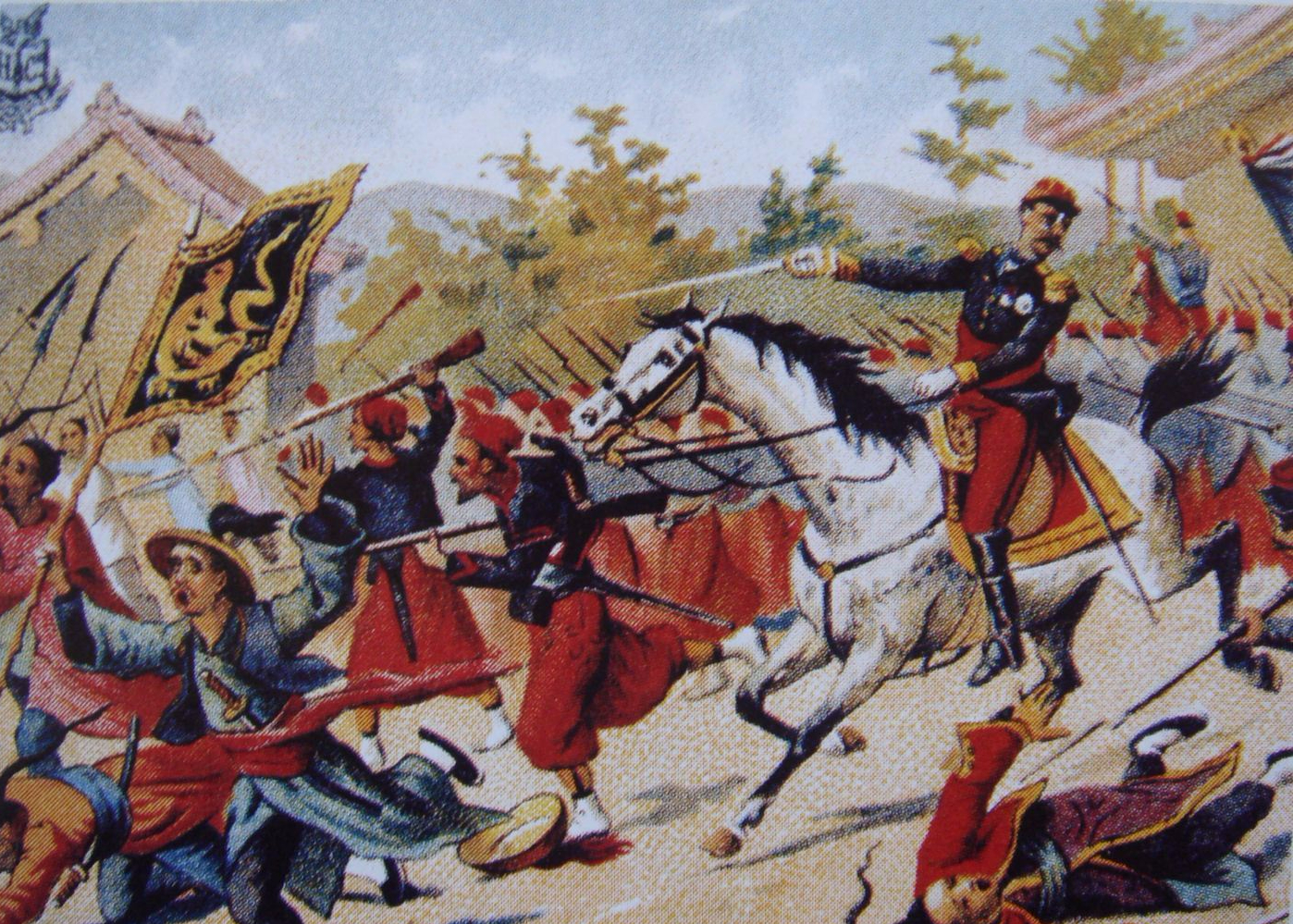 The Qing army was ultimately destroyed and the Xianfeng Emperor fled the capital leaving behind his brother Prince Gong to take charge of peace negotiations. The Anglo-French troops in Beijing looted the Summer Palace (Yiheyuan) and Old Summer Palace (Yuanmingyuan). 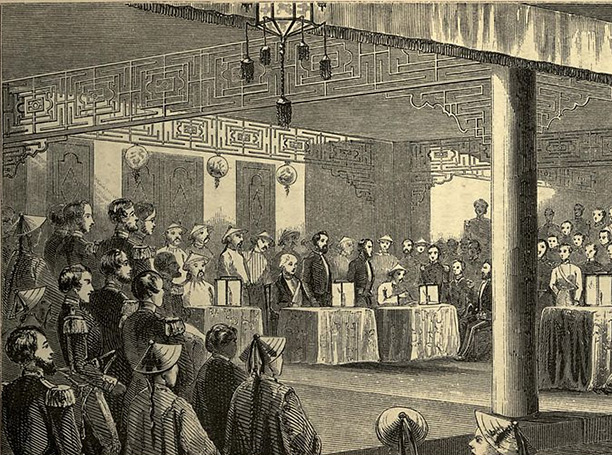 In the days that followed, Prince Gong met Western diplomats and approved the Convention of Peking. According to the Convention’s terms, the Chinese were compelled to forsake certain parts of Kowloon to Britain, approve of the validity of the Treaties of Tianjin, make opium trade legal, redress to Britain and France, and open as a trade port.

Russia took advantage of China’s weakness and the Supplementary Treaty of Peking came to a conclusion, relinquishing 400,000 square miles of territory to St. Petersburg.