10 Famous Slaves of Ancient Rome Ever Marked in History

In ancient Rome, slavery was an important part of society and economy. Apart from being manual labor, the slaves w... 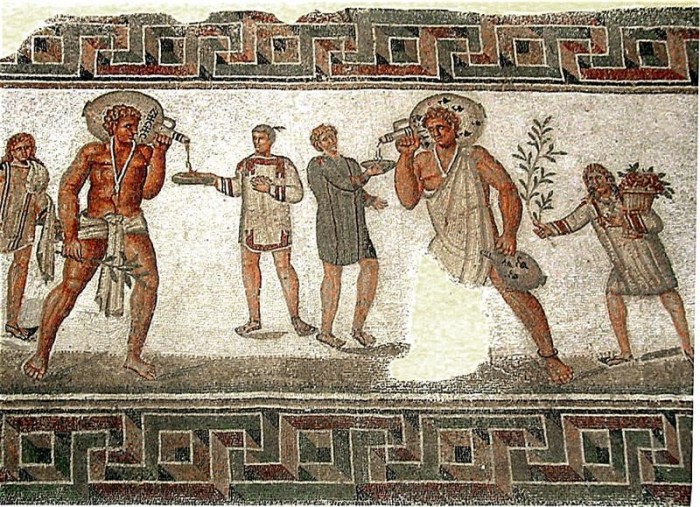 In ancient Rome, slavery was an important part of society and economy. Apart from being manual labor, the slaves were used to carry out several domestic services and some were even employed for highly skilled jobs and professions. The accountants and physicians were more often slaves. The slaves, who were unskilled or were sentenced to slavery as, a punishment used to work on farms, mines, and mills. They led short and miserable lives.

Let's know about the 10 most famous slaves from ancient Roman history. 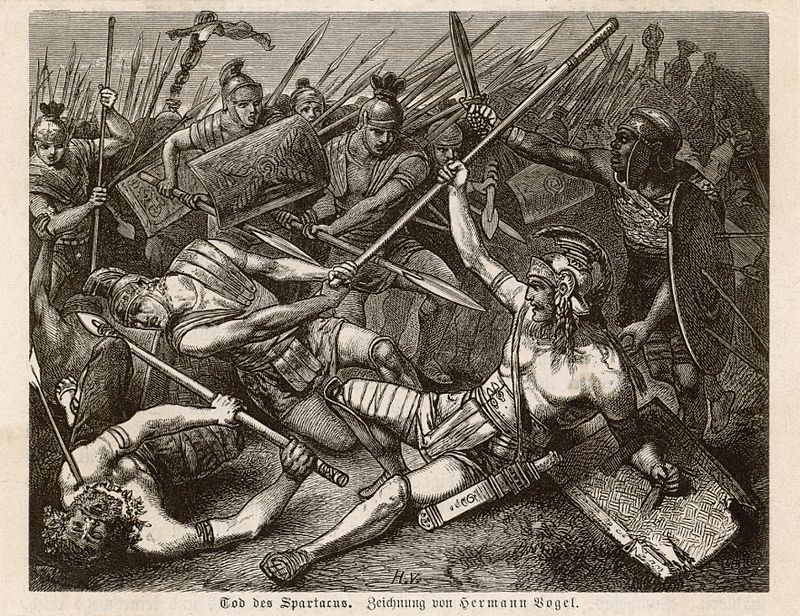 According to most of the extant historical accounts, Spartacus was a Thracian gladiator and an escaped slave leader in the Third Servile War. Born around 111 BC and died near about 71 BC, some regard this rebellion as an example of oppressed people fighting for their against a slave-owning oligarchy. Serving as an inspiration for several political thinkers, it has been featured in literature, TV series, and film. 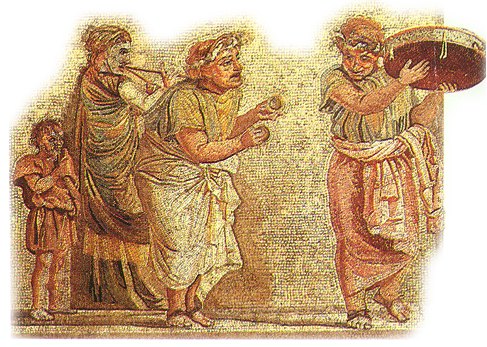 Born around 70 BC, Volumnia Cytheris was a slave, actress, and courtesan who later became a freedwoman. Mark Antony, Marcus Brutus, and Cornelius Gallus were her lovers. As was the tradition in Roman of giving a pseudonym to a lover, she was called ‘Lycoris which is also a flowering plant. 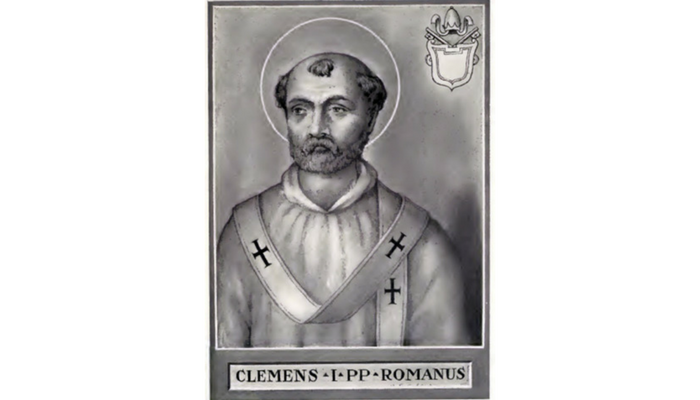 Also known as Saint Clement of Rome, Pope Clement I was the fourth Pope according to Catholic tradition. In the mid-19th century, he was customarily identified as a freedman of Titus Flavius Clemens. However, this identification, later on, lost support as no ancient sources suggested the same. 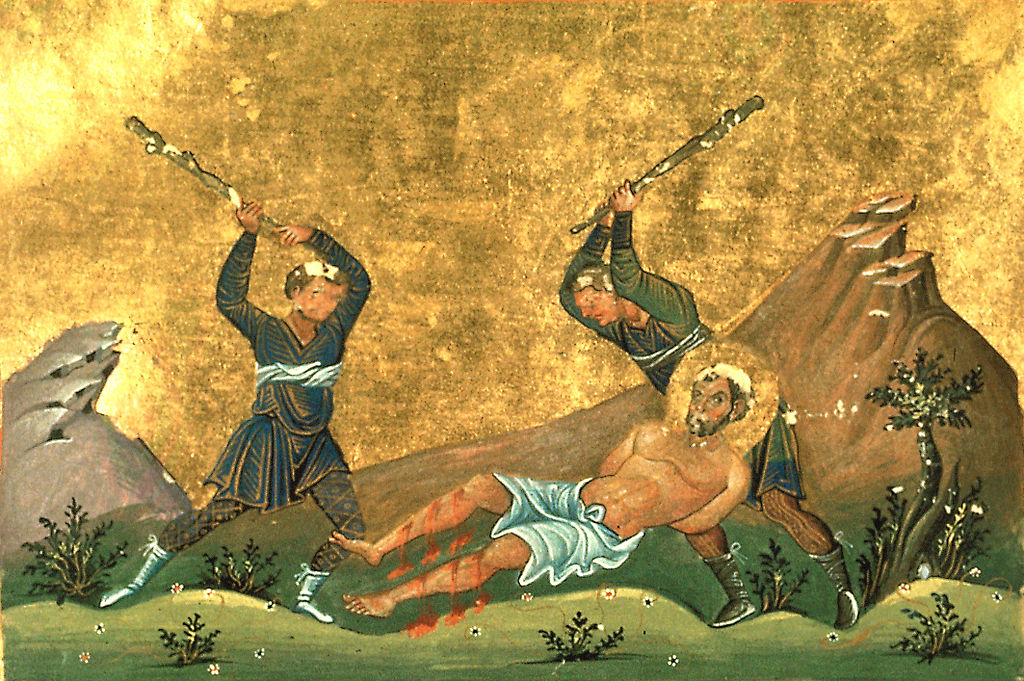 Saint Onesimus, also known as Onesimus of Byzantium and The Holy Apostle Onesimus in some of the Eastern Orthodox churches, was a slave to Philemon of Colossae, an early Christian in Asia minor. Onesimus went from being a slave to a beloved brother to Bishop. 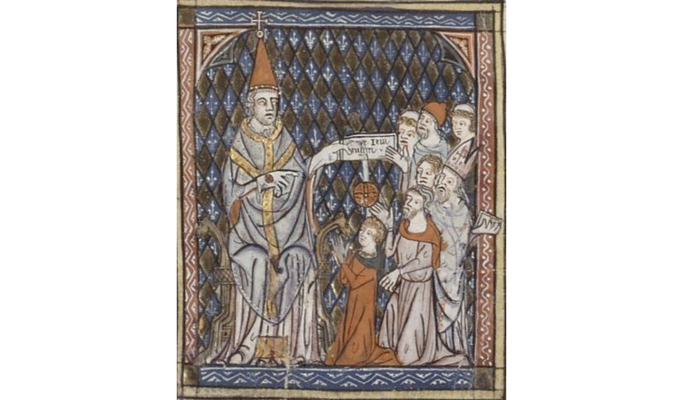 According to Sextus Julius Africanus, Pope Calixtus who was also known as Callistus I was the Bishop of Rome from c. 218 until his death in c. 223. A young slave from Rome, Callixtus (slave to master Carpophorus) was made responsible for collecting funds given as alms by other Christians. Martyred for his Christian faith, he is venerated as a saint by the Catholic Church. 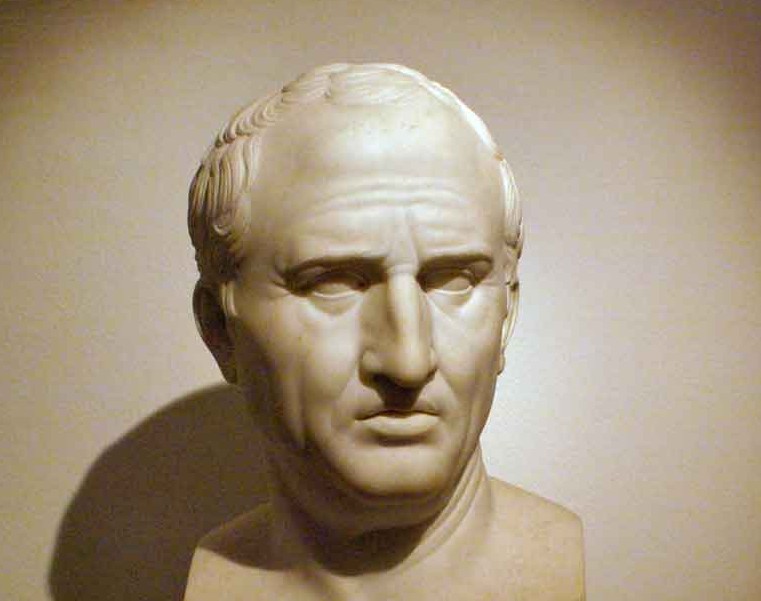 Marcus Tullius Tiro was a former slave who later became a freedman of  Cicero. After Cicero's death, Tiro published his former master's collected works. He also wrote books himself and possibly invented an early form of shorthand for which he is also known as the father of shorthand. 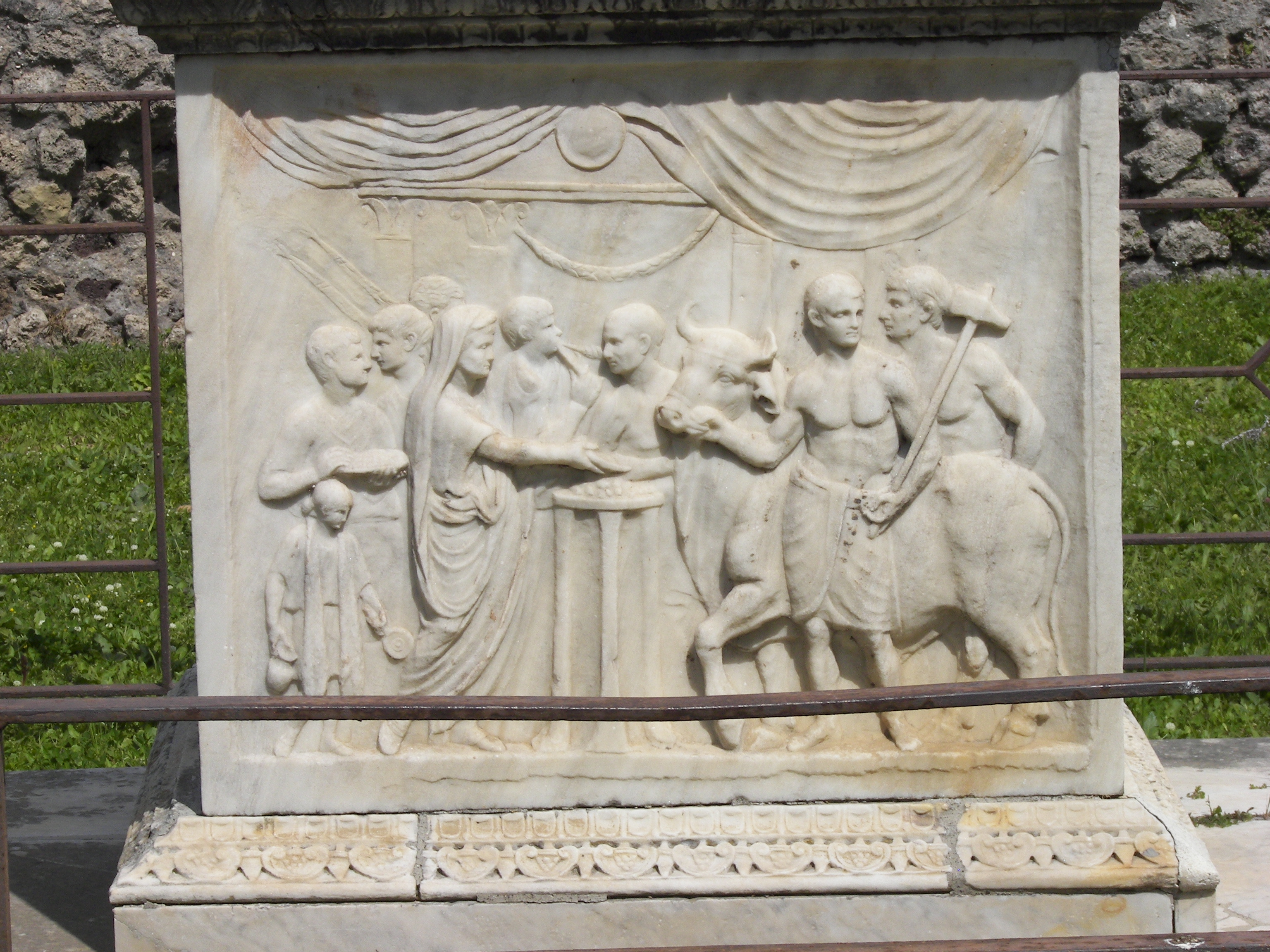 Antonia Caenis or Cenide or simply Caenis was a former slave, the amanuensis of Antonia Minor (mother of Roman king Claudius), and longstanding mistress of Vespasian. In her 30s, Caenis was still a slave and had an unofficial kind of relationship with Vespasian called 'contubernium' before his marriage.

According to Suetonius, post the death of Vespasian's wife Flavia Domitilla, Vespasian and freedwoman Caenis resumed their relationship. Known to have a great memory, she had a prominent influence on the emperor's administration. 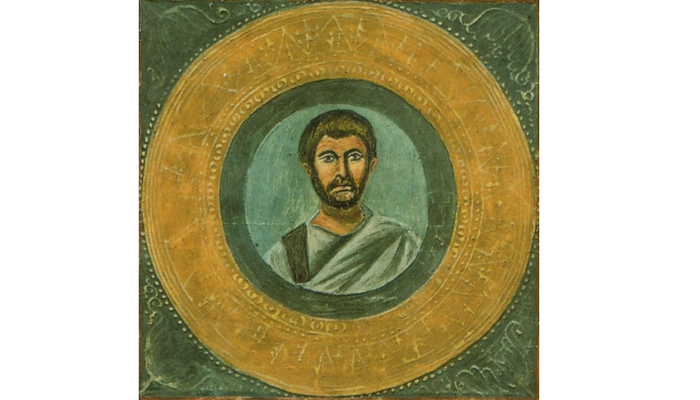 Born around 195/185, Publius Terentius Afer who is better known as Terence in English was a Roman playwright and a freed slave. A Roman senator Terentius Lucanus brought Terence to Rome as a slave, educated him, and freed him after being impressed by his abilities. Terence apparently died young around 159 BC. All the 6 plays written by Terence have survived. 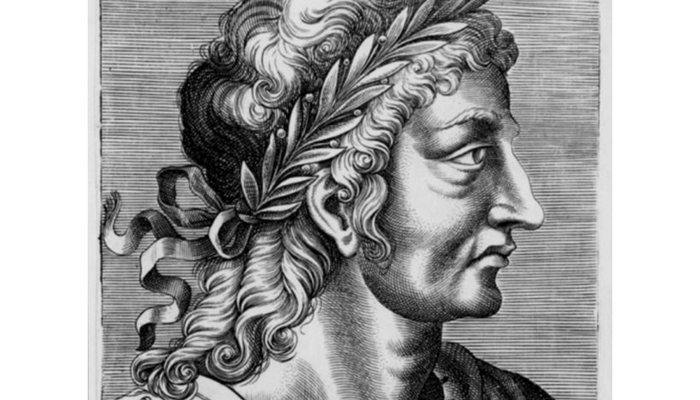 Servius Tullius was the legendary sixth king of ancient Rome who had slave origins according to Greek and Roman sources.  Reigning from 575 to 535 BC, he was the second king of the Etruscan dynasty. 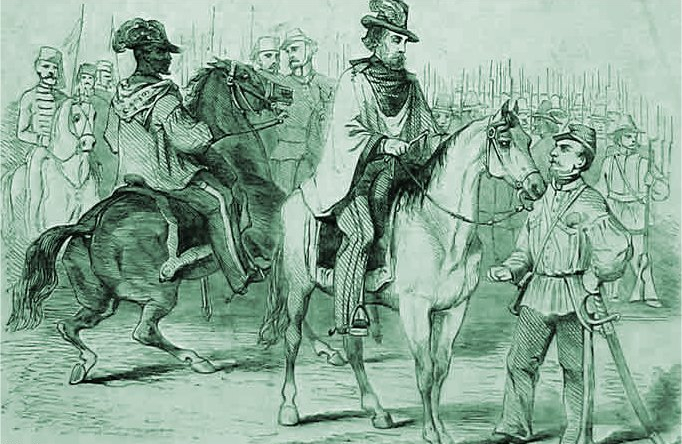 Andrea Aguyar nicknamed Andrea il Moro was a former Black slave from Uruguay. He became Garibaldi’s follower in South America as well as Italy. Aguyar died in the defense of the revolutionary Roman Republic on June 30, 1849.

5 Lesser Known Facts About The Slavery In Ancient Rome