10 Facts About King Tut That You Might Not Know

Howard Carter discovered the intact tomb of King Tut in the valley of kings. The king’s body was mummified with precious grave goods and golden coffin. 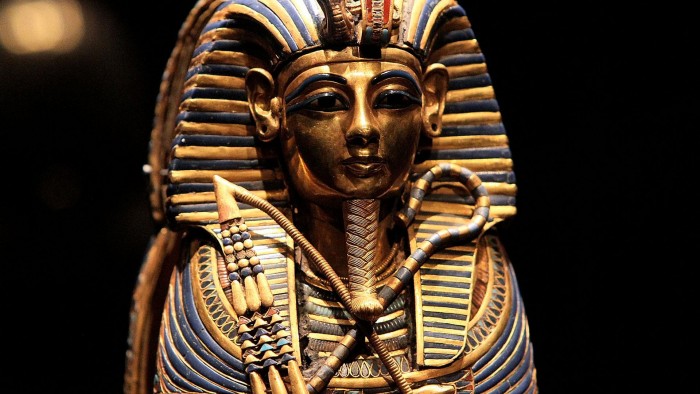 King Tut was born in 1341 BC in Akhenaten, Egypt’s city of that time. He was popularly known as Tut but his colloquial name was Tutankhamun. He was the 12th pharaoh of the 18 Egyptian dynasties. He was not known to the world until his tomb was discovered by the British archaeologist named Howard Carter. 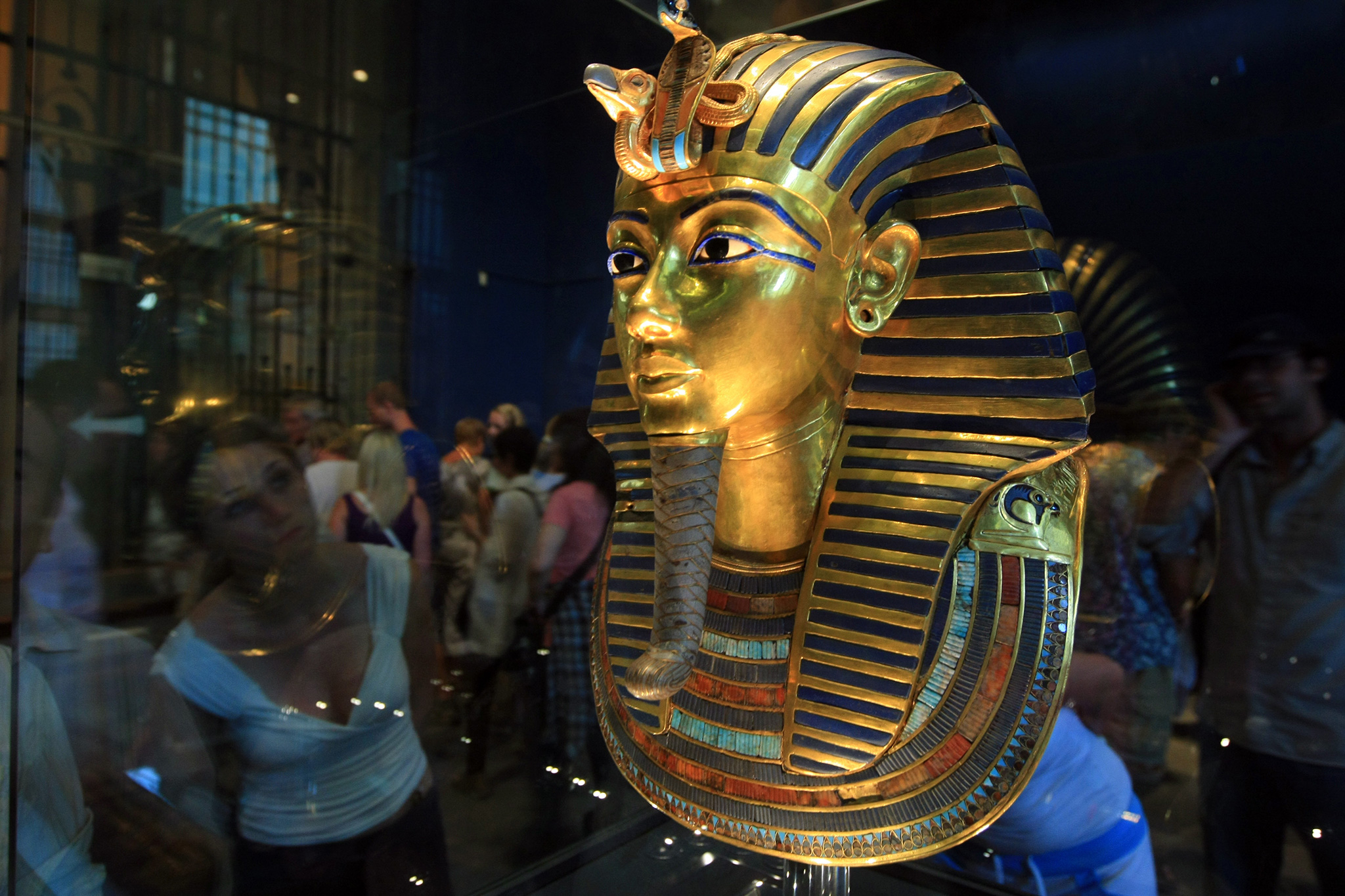 King Tut’s original name was Tutankhaten which meant a ‘living image of Aten’. His father forced people to worship sun god Aten instead of god Amun. But when he came into power, he reversed his father's philosophy and opened temples of God Amun. He then changed his name from Tutankhamun which originally means ‘living image of Amun’.

2. King Tut Came Into Power As A Child 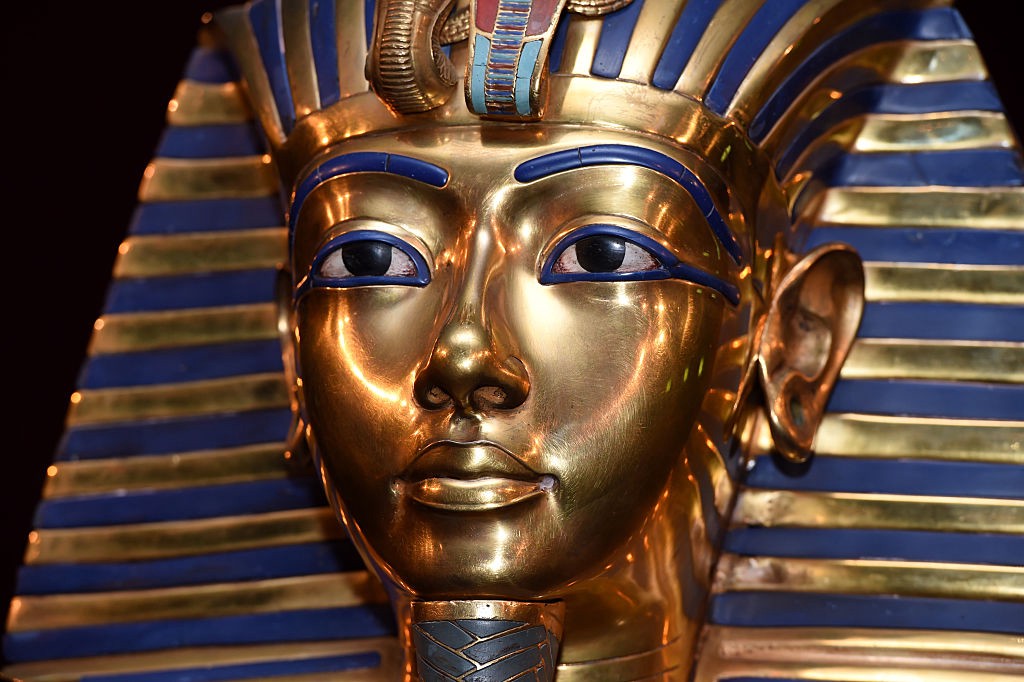 King Tut was also known as Boy King, as he was just nine years old when he ascended the throne. Since he was small, he could only run Egypt by himself. He had two advisors named Horemheb and Ay who helped him rule. After the death of King Tut, his vizier Ay succeeded the throne. 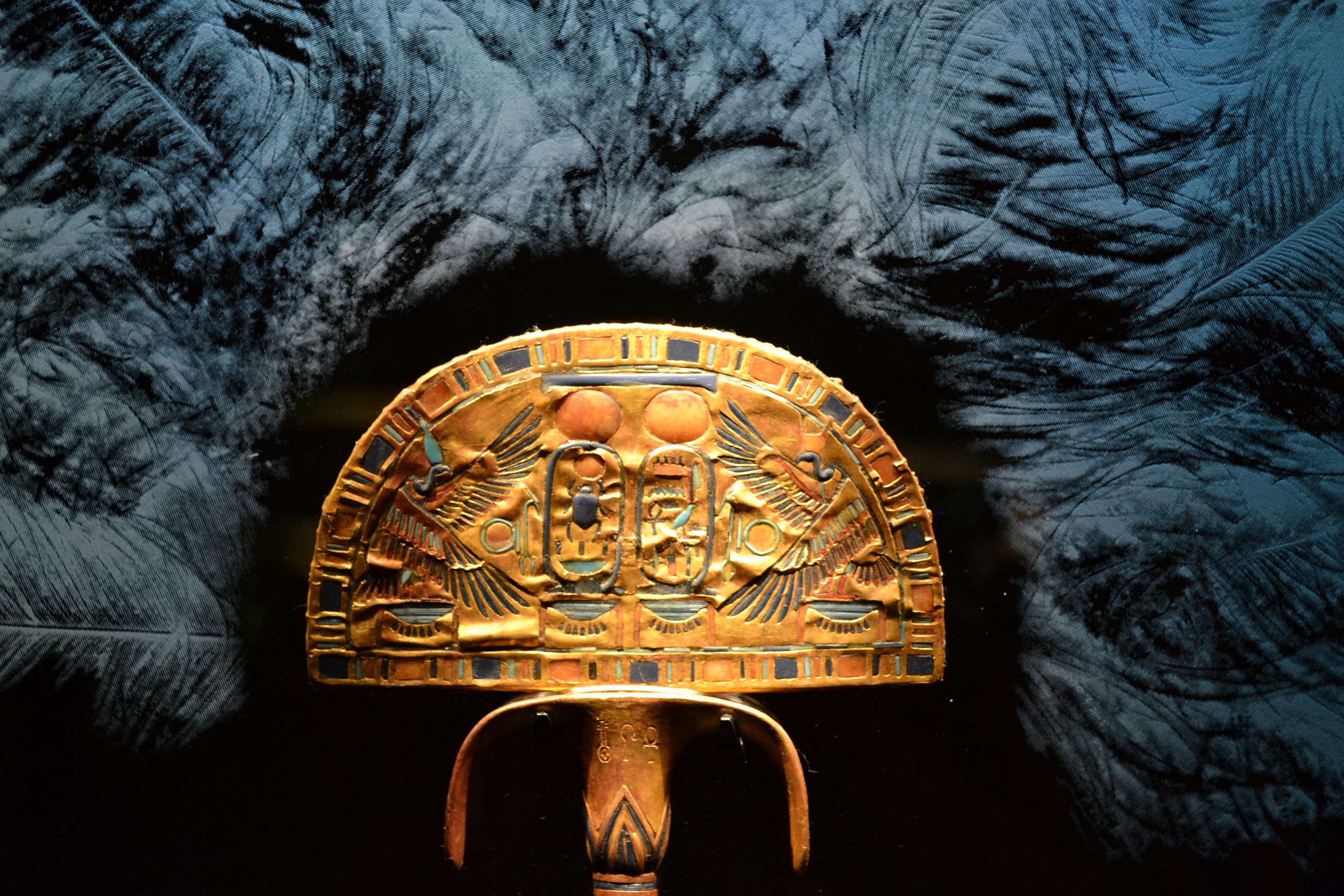 Ostrich was one of the most important birds of Egypt and  its feathers were prized as luxury items. Kings usually went for ostrich hunt in order to show that they have control on nature also. Tutankhamun was fan of ostrich feathers. These were discovered in his tomb and it was enough to prove his love for hunting ostriches.

4. King Tut Was The Last Ruler Of His Dynasty 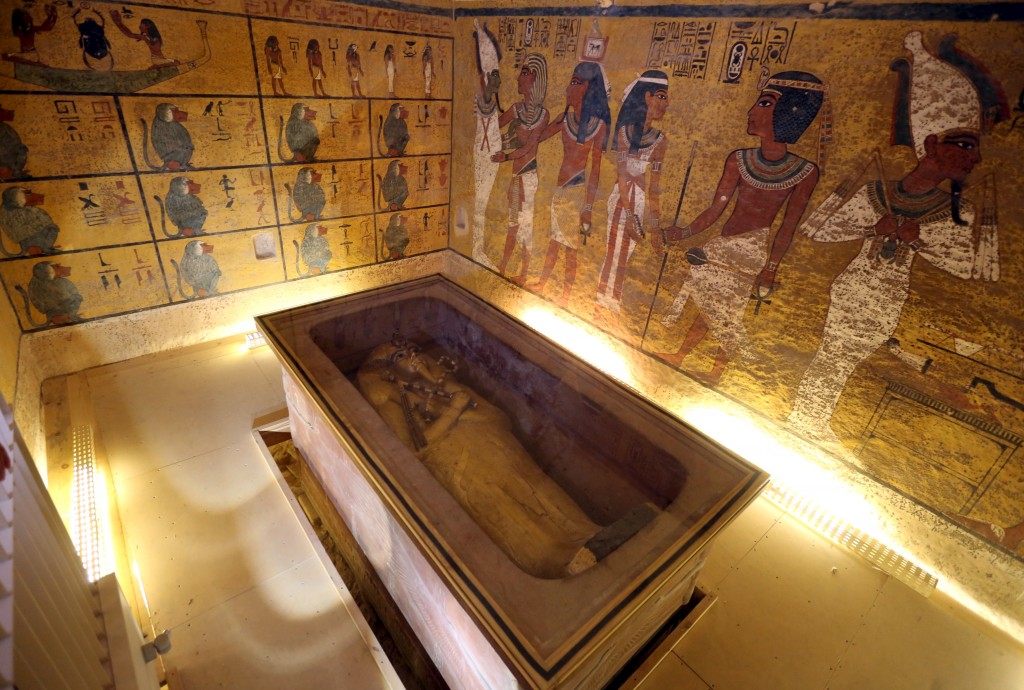 King Tut was the last ruler of his dynasty. He did have a wife, who was his half-sister. Probably due to this, his daughters were stillborn. The bodies of the babies were mummified and were placed in the coffins found in his own tomb.

5. King Tut Does Not Have His Own Pyramid 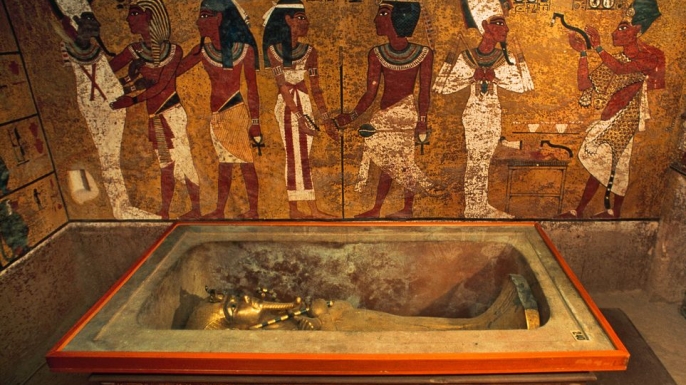 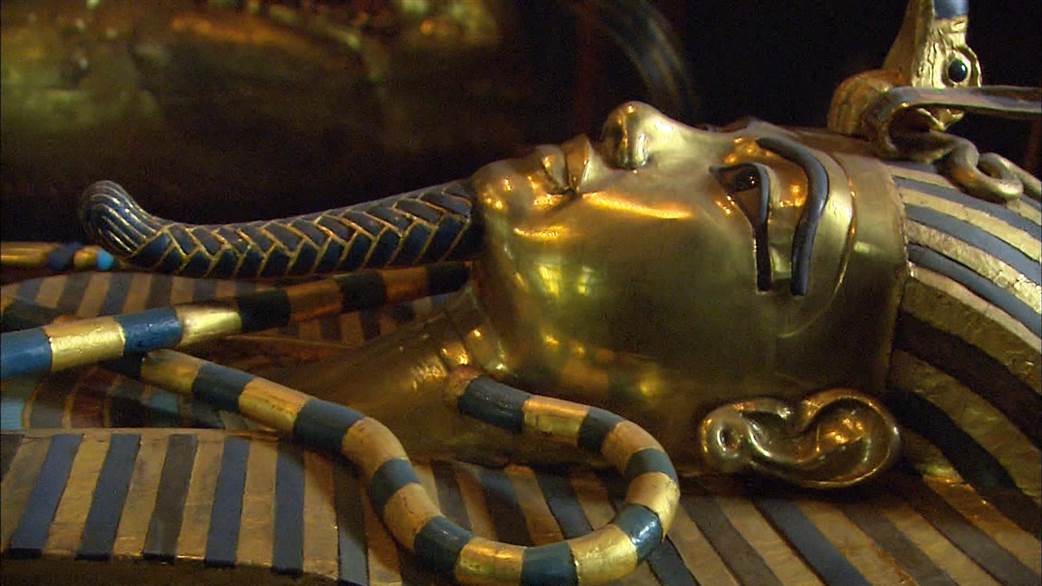 There are many rumors and stories related to the king’s demise. A plethora of reasons suggest the untimely demise of the pharaoh. A recent CT scan of the body revealed that the cause of the death was his broken leg. It might have got infected leading to the death of the king. This theory was supported by the evidence of buried sticks proving it to be true. 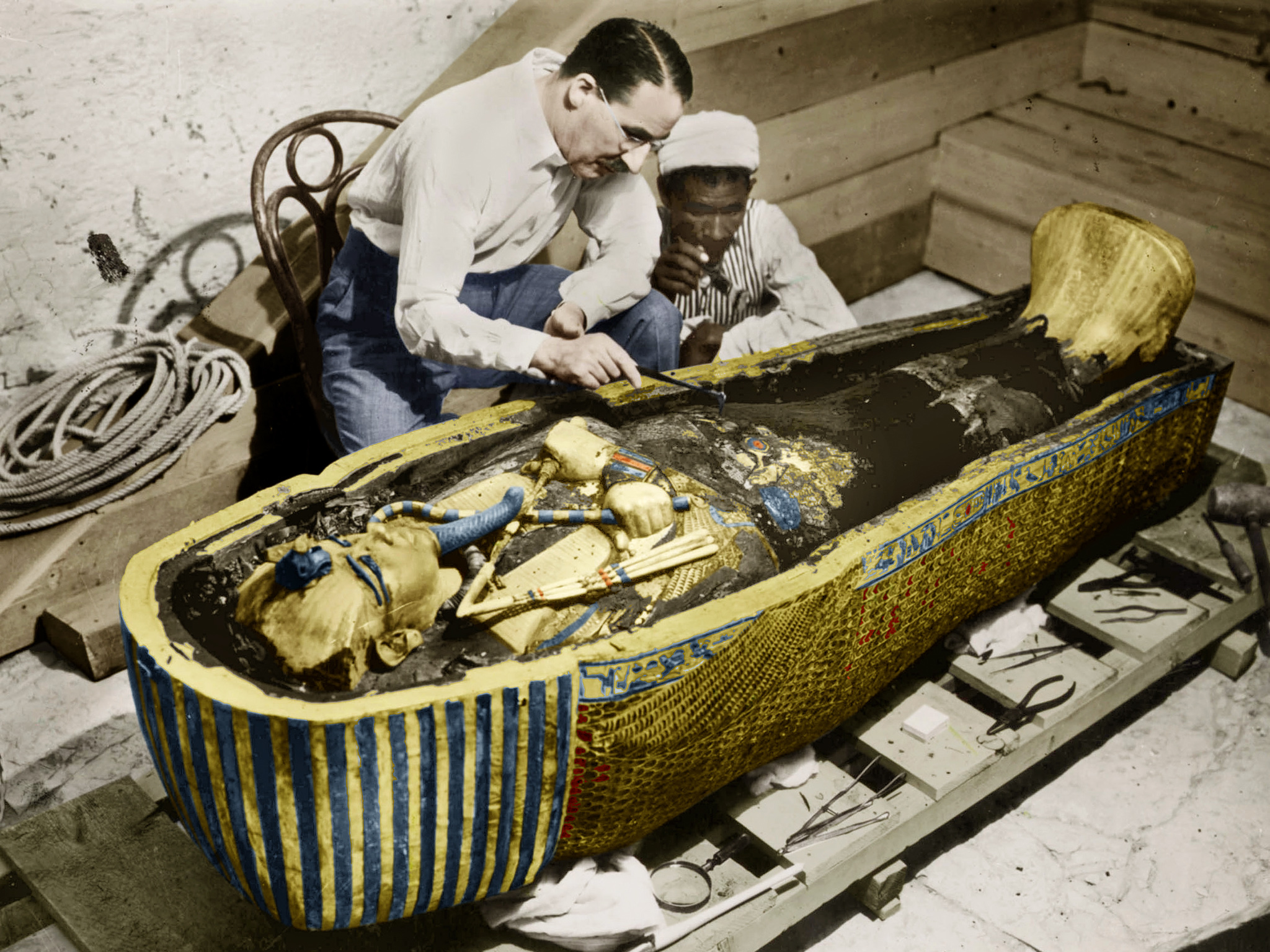 It was on November 4, 1922 when Howard Carter discovered the steps leading to the King Tut’s tomb. He found it very difficult to open it. He applied a lot of force but was unsuccessful. So he kept the coffin under the blazing sun hoping that it would melt but it did not. Finally, he decided to chisel off the resin which damaged the coffin as well as Tut’s body parts.

8. King Tut’s Tomb Was Believed To Be Cursed 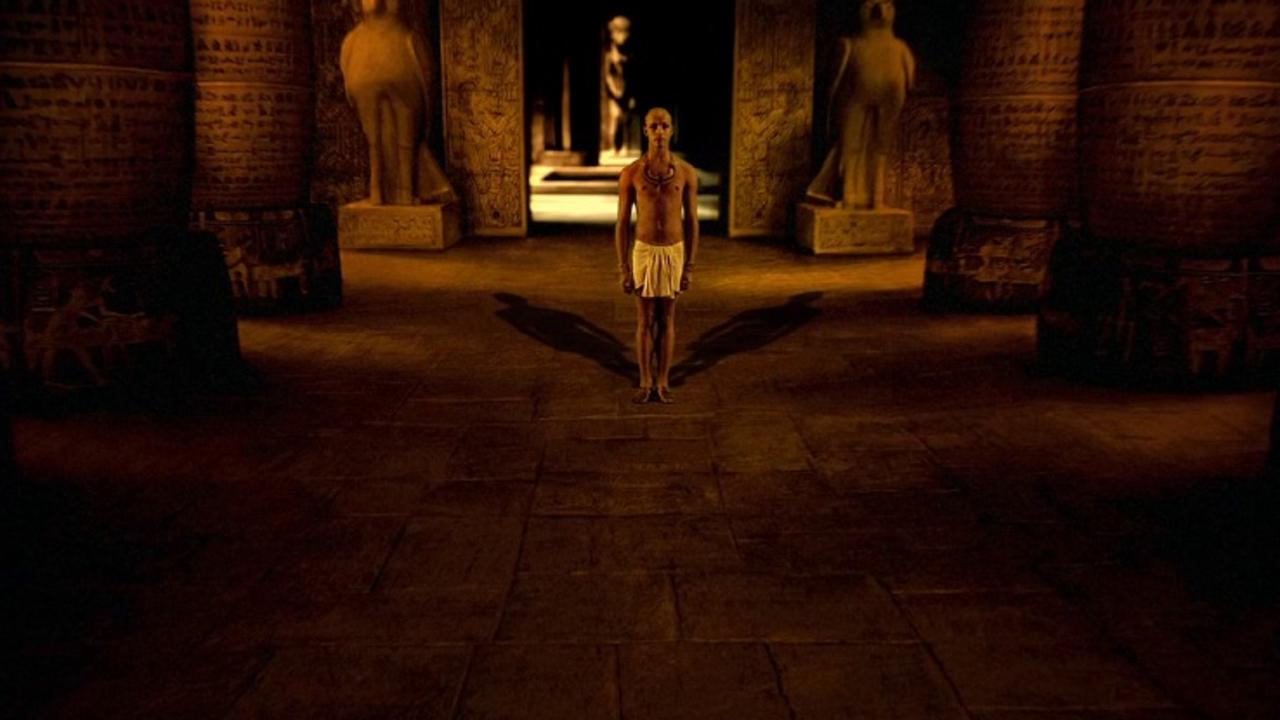 When Carter reached the tomb of Tut, it was written that those who would disturb the eternal peace of the mummy shall face its wrath. After the expedition, many people died proving that the curse written at the entrance was correct.

9. King Tut Was Buried In The World’s Most Expensive Coffin 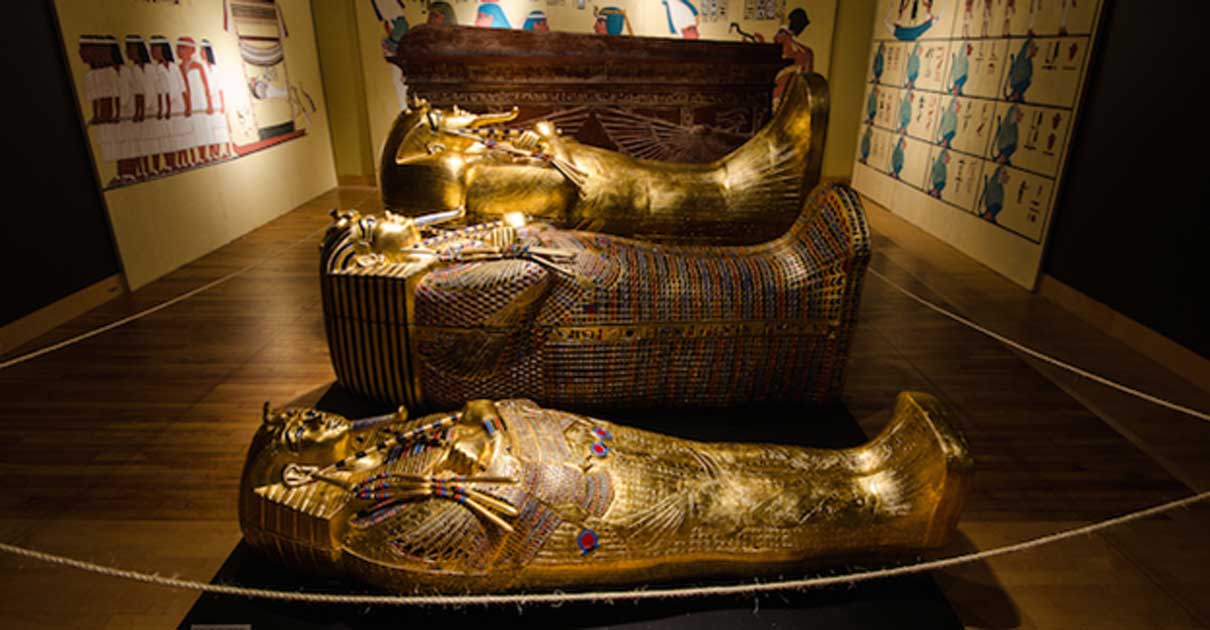 The innermost coffin of the Tutankhamun was made up of the beaten gold whereas the other two coffins were made of wood but were covered with the gold sheets. If it will be scrapped out, it would be worth million dollars; but as it is Tut’s final resting place, it is priceless. (8.1)

King Tut’s sandals were found in the tomb featuring the drawings of his enemies on the sole. The placement of the king’s drawings was drawn on the soles so wherever he went, he trampled over his foes.

These are some facts about the most famous pharaoh of Egypt.

Battle Of Stalingrad: The Bloodiest & Longest Battle in the History of Warfare