Battle Of Stalingrad: The Bloodiest & Longest Battle in the History of Warfare

The historical and major battle ‘Battle of Stalingrad’ was fought around 1942-43 during World War II. It was a major battle fought by the Soviet Union against Germany & its allies. 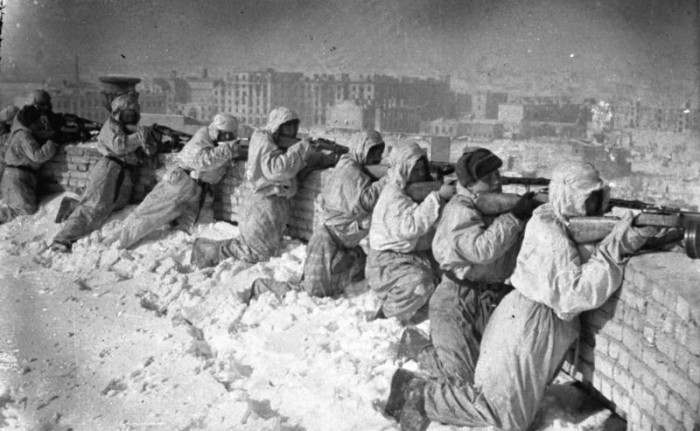 The Battle of Stalingrad is a major battle of World War II that began around the mid of 1942 and was fought until Feb 1943. In this battle, Nazi Germany and its allies waged a war against the Soviet Union to control the city of Stalingrad (which is now Volgograd) in Southern Russia.

This successful Soviet defense is regarded as one of the bloodiest and longest battles in the history of warfare with combined military and civilian casualties of about 2 million. And, Russians regard it as one of the greatest battles of the Great Patriotic War. Moreover, it was also made into an eponymous two-part Soviet epic war film and was released in 1949. 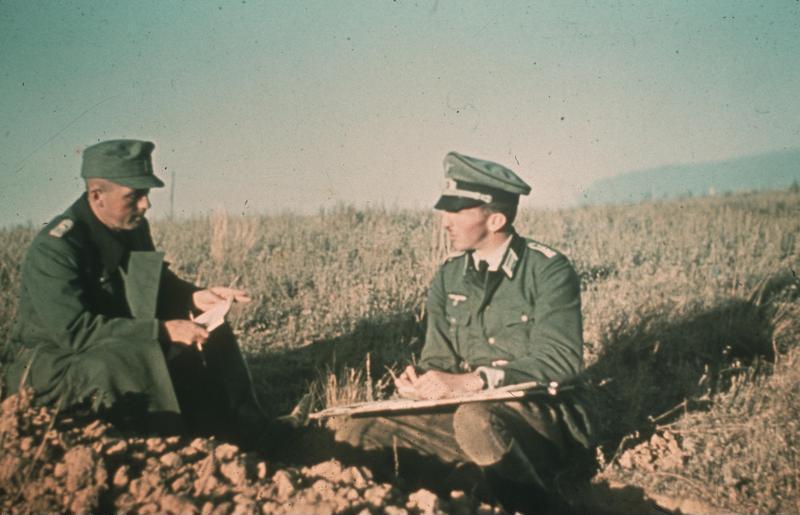 Case Blue (Fall Blau in German), which was later named Operation Braunschweig, was the German Armed Forces’ plan for the 1942 summer offensive in southern Russia between 28 June and 24  November. It was a continuation of Operation Barbarossa that aimed to knock the Soviet Union out of war.  (8.1)

The Attack on Stalingrad 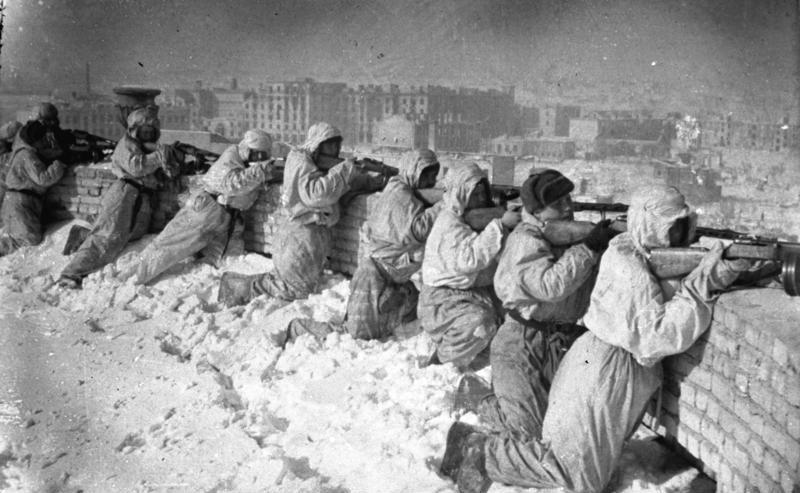 In the north of Stalingrad, the Kotluban Operations was a turning point in deciding Germany’s fate before Nazis ever set foot in the city itself. The hasty and badly coordinated attacks resulted in 200,000 Red Army casualties but still slowed down the German assault. On 23 August, the 6th Army reached the suburbs to pursue 62nd and 64th Armies.

On 5 September, the Soviet 24th and 66th Armies made a massive attack on Panzer XIV Corps. Luftwaffe was constantly hampering Soviet operations. Nearly 14,00 Red Army soldiers were executed to keep the formation.

On 5 October, Stukawaffe of Luftwaffe 4 flew 900 individual sorties against Soviet positions at the  Dzerzhinsky Tractor Factory. The Luftwaffe held air supremacy during November and Soviet’s air resistance became non-existent. On 8 November, the substantial units from Luftflotte 4 were withdrawn. Germans reached Volga river banks after three months of slow advance and captured 90% of the ruined city.

After identifying that the German troops weren’t prepared well enough for offensive operations during the 1942 winter, the Stavka planned to carry out several offensive operations between 19 November 1942 and 2 Feb 1943. The Soviet Offensive: Operation Uranus was launched by Red Army on 19 November 1942. On 20 November, the second Soviet offensive was launched to the south of Stalingrad.

The End of Battle 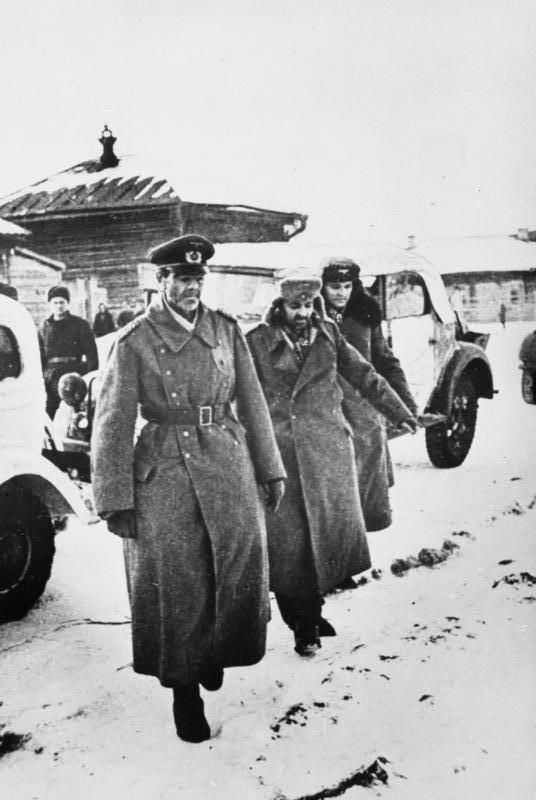 Operation Winter Storm was a German attempt led by Erich Von Manstein for relieving the trapped army from the south. Initially successful, the German army had pushed to within 48 km of Sixth Army’s positions. The 4th Panzer Army unsuccessfully attempted breaking the Soviet Union encirclement of the German 6th Army.

Operation Little Saturn by Red Army attempted to punch through the Axis army on the Don and take Rostov. It led to battles in the northern Caucasus and Donets Basin regions of the Soviet Union. Launched on 10 January 1943, Operation Koltso led to the capitulation of remaining Axis forces encircled in the city. (8.2) 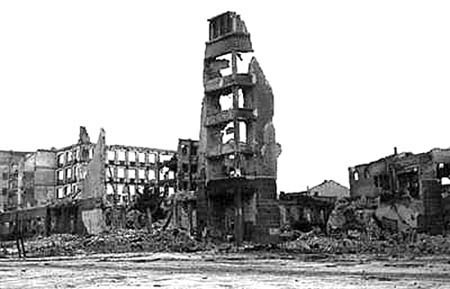 Battle of Stalingrad was the first time when the Nazi government publicly acknowledged a failure in its war effort. Not only the first colossal defeat for the German military, but it also accounted for German losses that were almost equal to those of the Soviets. Earlier, the Soviet losses were usually three times as high as those of the Germans.

While this battle is among one of the longest battles in the history of warfare, there have also been some shortest wars in history that lasted from about a month to less than an hour.

The Motherland Calls - A Monument Commemorating the Battle Situated in Mamayev Kurgan in Volgograd, ‘The Motherland Calls’ is a colossal statue built to commemorate the Battle of Stalingrad. It was declared the largest statue in the world in 1967. Today, it is Europe’s tallest statue and the tallest statue of a woman in the world, not including pedestals.

10 Women Heroes In History Who Devoted Their Life To Humanity