What Does Boba Mean & Why It’s The New Cool?

What’s your way of beating the summer heat? Do you prefer to chill at a beach or just quaff a cool drink? Well, if you fall i... 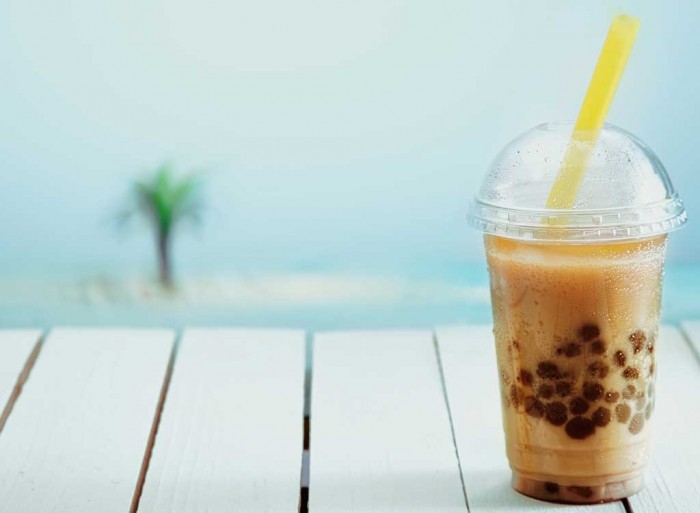 What’s your way of beating the summer heat? Do you prefer to chill at a beach or just quaff a cool drink? Well, if you fall into the latter category, then you must give “boba” a shot.

Let’s now know what boba means, what are its flavorful variants, and why it is the new cool (drink!).

So What Exactly is “Boba”? 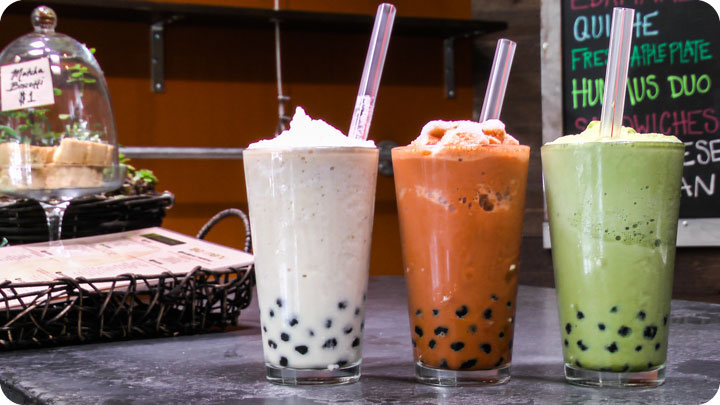 Boba is a drink typically prepared from a tea base mixed/shaken with milk or fruit and of course tapioca. Flavorings in the form of fruit jelly often add taste to it.

Boba is the small chewy black balls/pearls of tapioca found at the bottom of the drink. Boba pearls are consumed through a large straw. So now you know that “boba” is both a drink and the chewy tidbits in the drink.

Mouthwatering Variants of Boba You Ought to Try 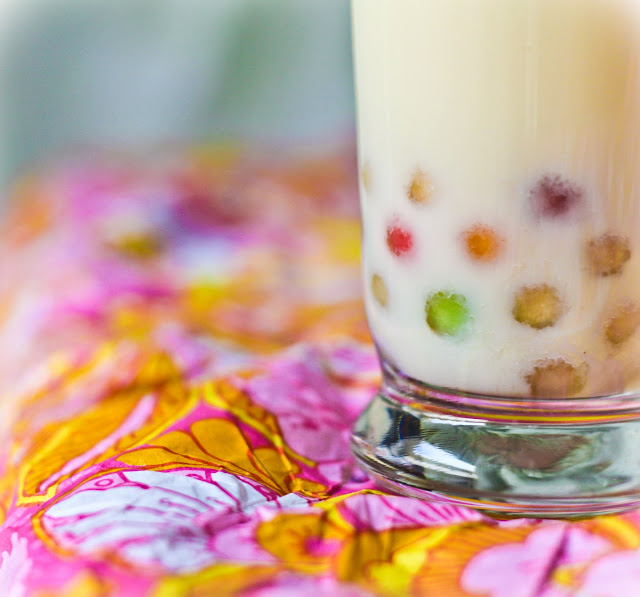 Black tea, white tea, and green tea, and even coffee form the base of boba drink. Oolong and Earl Grey are the most common black tea variants. And jasmine green tea has been prevailing at almost every tea store.

Yuanyang is yet another interesting variation that was invented in Hong Kong. It consists of half black tea and half coffee. To one’s choice, milk can also be added to the drink. When tea house.

Bubble tea 'mash ups' are gaining popularity for which the flavor inspiration comes from other cuisines. Take, for example, saffron, cardamom, hibiscus flowers from Mexico, and condensed milk are used for making Indian bubble tea. And the Persian flavored bubble tea uses rosewater.

And This is Probably the Best Thing About Boba! 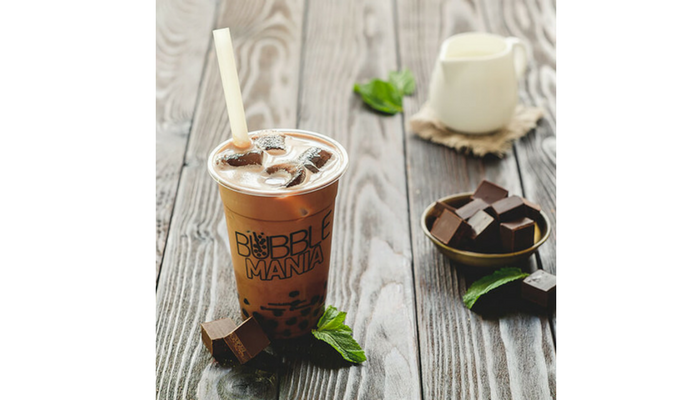 Plenty of drinks of drinks can be added to boba. From typically adding tea to milk tea to iced coffee, slushies and smoothies can even be added. A huge variety of flavors ranging from fruity options like strawberry, watermelon, lemon or grape to chocolate or honey are available. Oh ya, and you could also go for flavors like taro or lychee that are native to Asian countries. 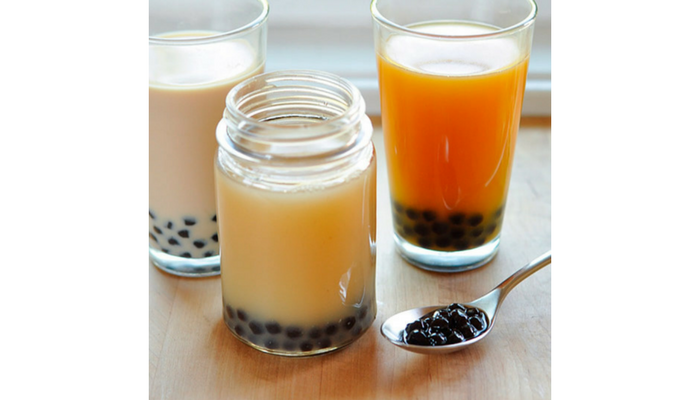 An important thing to know is that some people are suspicious of the drink due to the supposed health concerns. In 2012, a German study indicated that boba maybe containing some amount of cancer-causing chemicals called polychlorinated biphenyls or PCBs. However, nothing has been proved to date. Some people raised questions about the study as it did not explain how was the test carried out or how many PCBs were found. (7.2)

So have you tried Boba yet? If you haven’t, go visit the closest tea store and relish the refreshing Boba. You can also order it online and make yourself one!

10 Worst Candies In The World