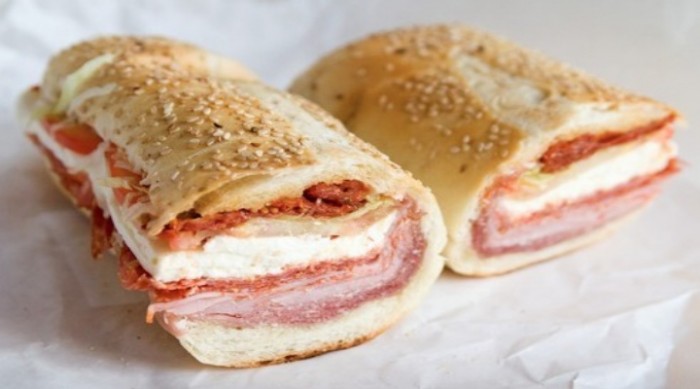 Capocollo is a traditional and spicy Italian and Corsican pork cold cut made from the dry cured muscle running from the neck to the 4th and 5th rib of the domestic pig shoulder or neck. Or, it is a dry cured product from the small portion of the pork butt and more specifically a bundle of muscles which are called as ‘coppa’.

Outside of Italy and Corsica, terms for Capocollo include bondiola curada, bondiola in Argentina and capicola or capicolla in North America.

‘Gabagool’ is actually a slang term used by Italian Americans in New York. But it was first noticed in the television series The Sopranos and it has become a well-known humorous stereotype. Gabagool is seasoned with salt, garlic, hot pepper flakes and has marbled appearance and has bold flavor.

Italy has been the famous in the techniques of curing meats since old times. Curing is the conventional process of saving the fresh meat through smoking, air drying, and salting.

Pork (domestic pig) is the most common cured meat in Italy. In addition to this, other meals like venison, wild boar, and beef are also cured. (7.1) 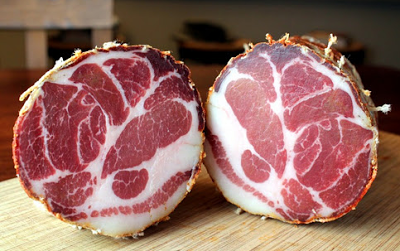 Capicola which is also known as coppa can be considered to be a cross between prosciutto and sausage.

Spice is an essential ingredient that plays a major role in preserving Italian meats. Italian meats from South are spicier than those from Northern Italy.

To prepare it large pieced of a pig is seasoned with white wine, garlic, and a variety of herbs and spices. Sometimes the exterior part is rubbed with hot paprika before being cured.

Differences in the flavor typically depend on the type of wood the producer uses for smoking. The final product is fatty, delicately, slightly smoky and thinly as possible. It is also one of the most delicious meats that can be put in a sandwich. 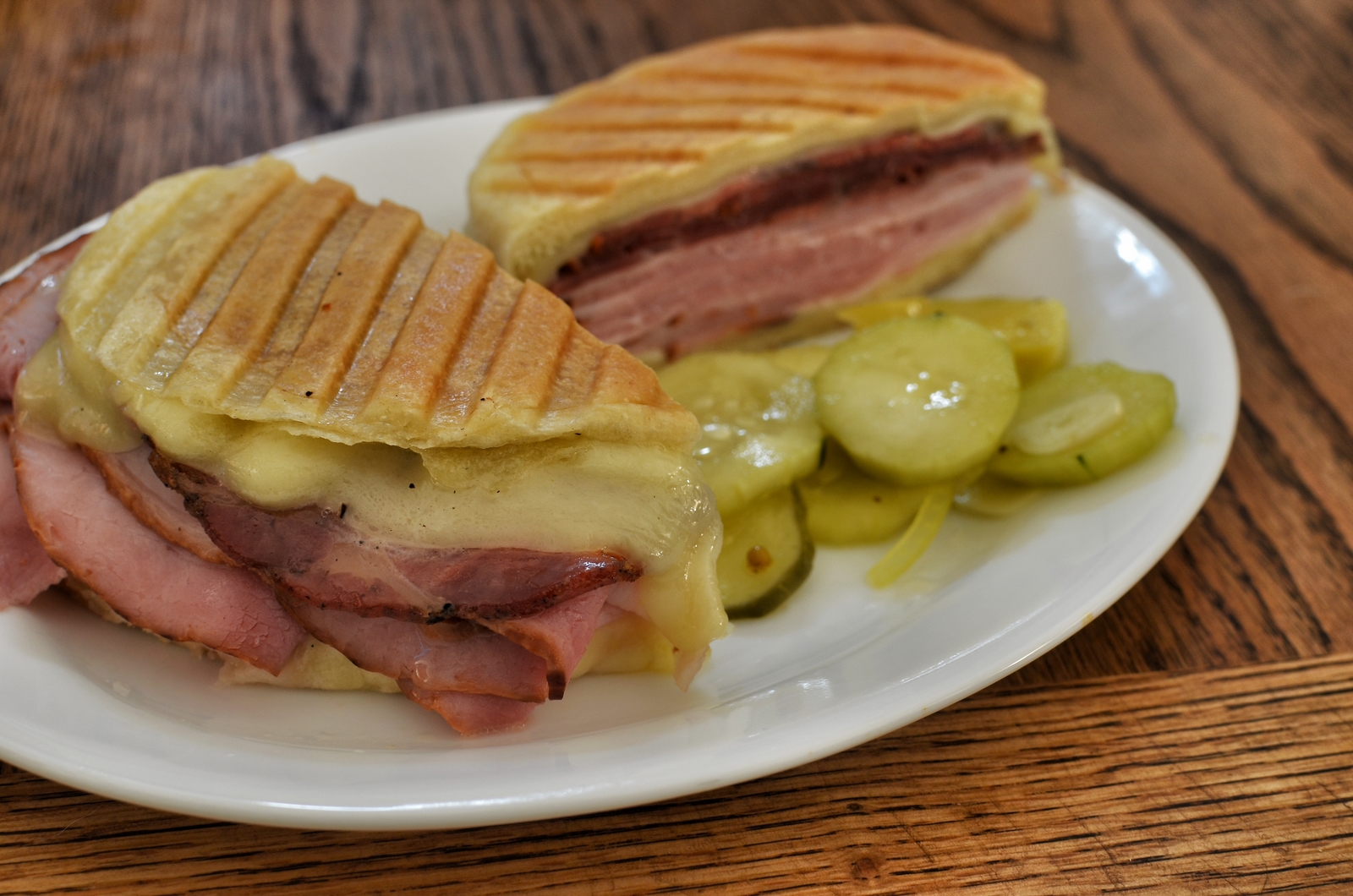 Gabagool or Capocollo is prominent for its delicate flavor and is more expensive than most other Italian cold cuts. It is usually sliced thin to use in sandwiches such as subs, Panini, and Italian pizza.

In Calabria, Gabagool is made from the fatty cut from the top of the meat joints, rinsed in white vinegar, massaged in dry salt and hung to dry for 3 months or more. 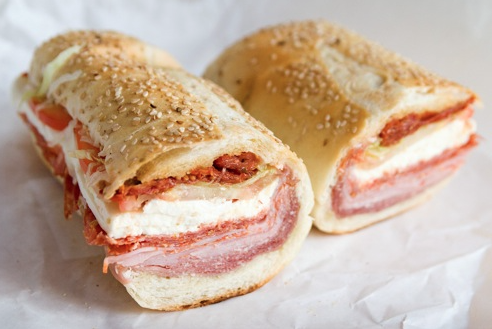 Capacollo is characterized as either hot or sweet, the sweet one is cured with pepper while the hot one is cured with red pepper. Both giving the result – a ruby red piece of meat embedded in white fat with a depth of flavor tasting similar to the best prosciutto.

Sunshine Biscuits launched the first creme-filled chocolate sandwich cookie in 1908. Hoping to evoke a sense of purity and goodn...