10 Worst Candies In The World

Loving colorful candies and stanching it from our friends is a wonderful memory we all have cherished. Here you will get some of the disgusting candies to protect you from having a bad terrible taste. 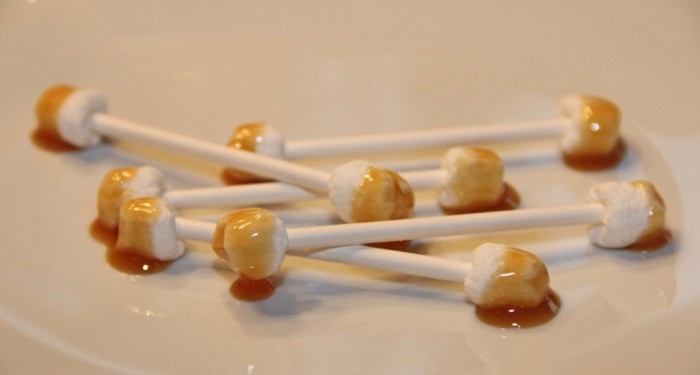 Candy is a small little sweet treat created with the motive to give a pleasant taste. It is a confectionery and available in many varieties. There are various different types of candies which depend on the sugar crystal, sugar concentration, colors and types of sugar used. It also includes the syrup and other sugar substitutes to manufacture it. The famous cotton candy is made by spun sugar.

But having a wonderful taste is not always possible. Every coin has two faces. Similarly, there is even a list of some of the worst candies as well. Some of the manufacturers are preparing some disgusting candies the one which is not liked by the people. So do not let the temptation of Candies fool you.

Here is the list of 10 worst candies which will help you to discover them: 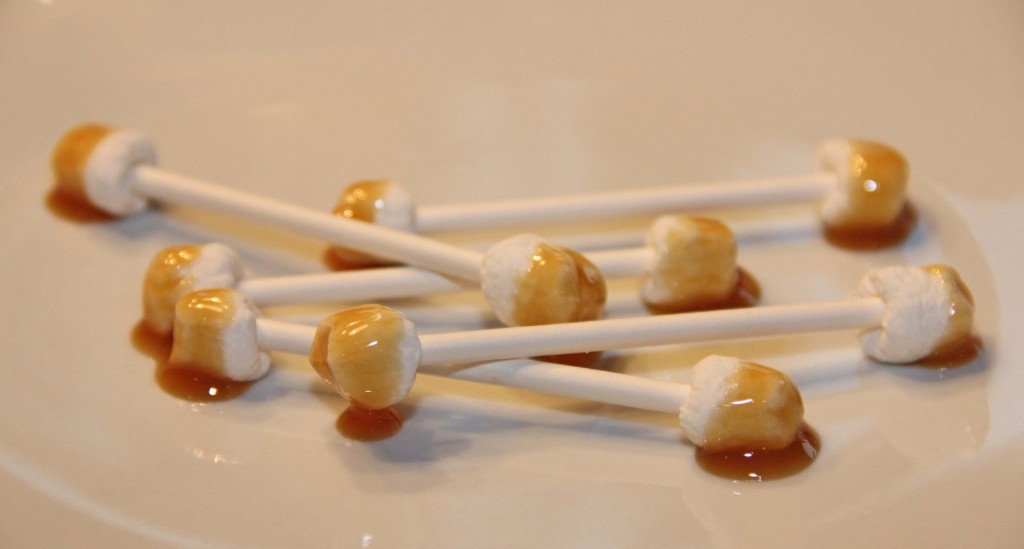 The packet style of the candy is also important to sell maximum candies. The shape of this candy is like an ear wax scraping it from the plastic ear bag. It looks so disgusting and to imagine the taste of the candy feels me with the feeling of gag. I wonder that kids will start digging their own ears. Personally I felt it must comes under unusual food bans. 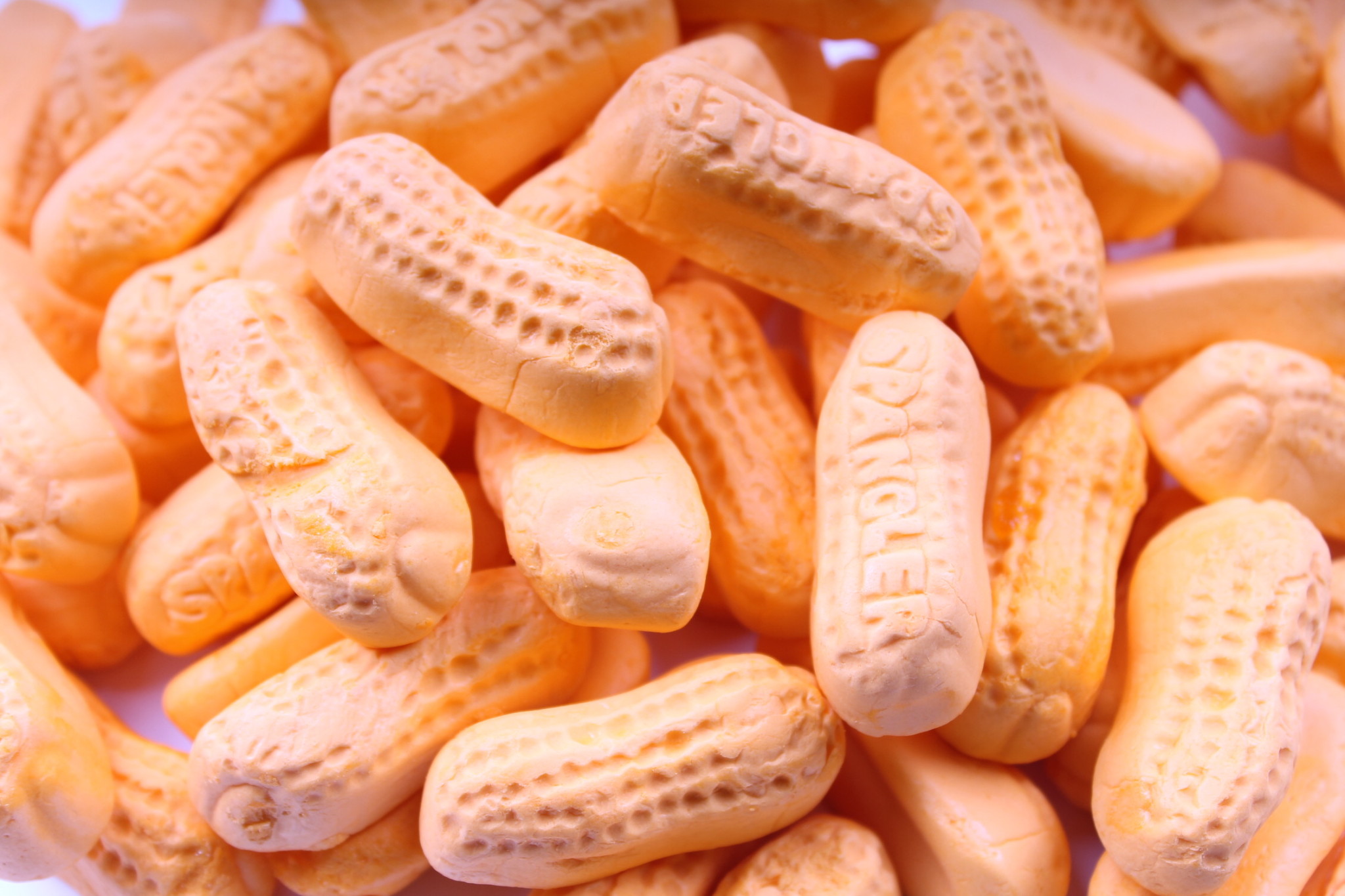 If you want to be aware of some of the bad taste candies than this one is for sure one of the worst candy. This is a semi dry candy tasting like the fake peanuts. The taste of the candy resembles with like a cough syrup. It has a terrible taste which no one would like to have.

It is sometimes not about the taste but about the worst design of it. This candy looks like a complete plaster which makes it look dreadful. The candy is such that it appears as if you are linking up your own scab. Which is emetic and fill us with an awful feeling. Who would like to lick their own wounds? Isn't it sounds nasty? 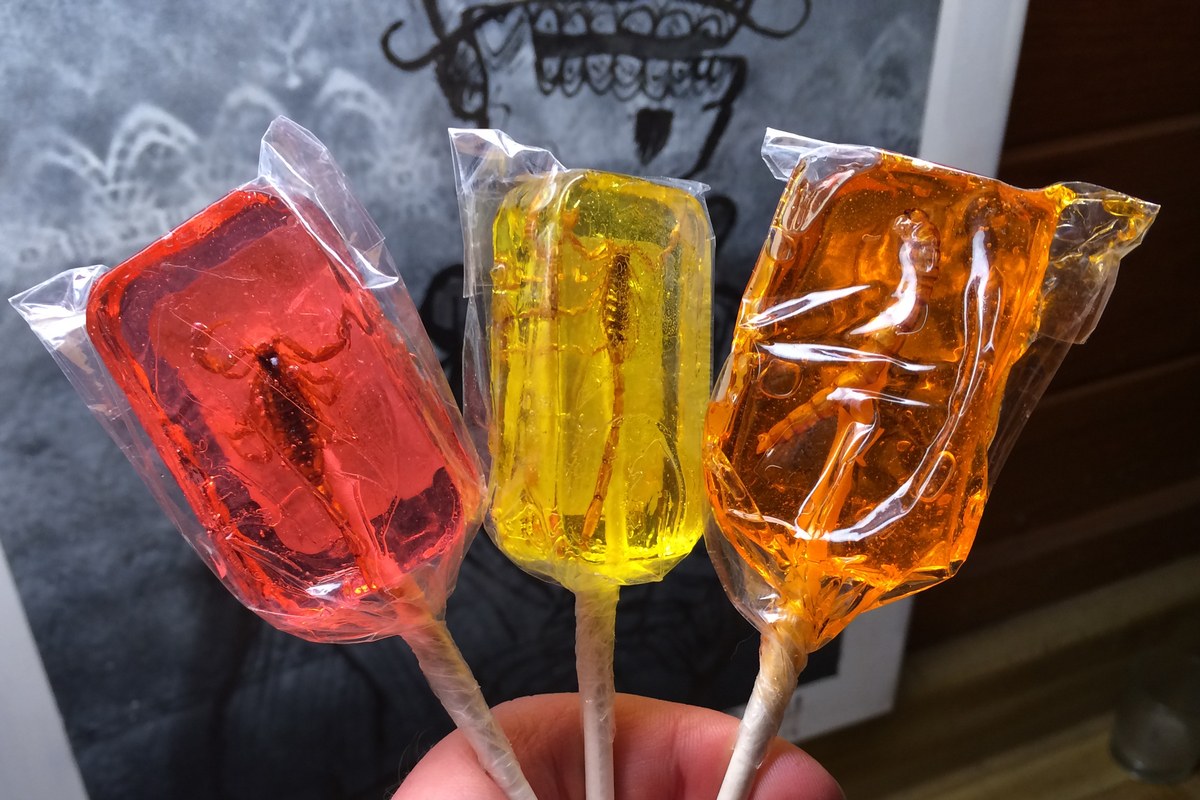 The candy has a sugar coating on it which gives a sweet taste to it but the presence of the real Scorpion makes it fierce full. The people will avoid this type of candies which have insects in them. Obviously, nobody will like to eat a candy which has horrifying looks and create terror with the kids rather than creating an overwhelming effect. 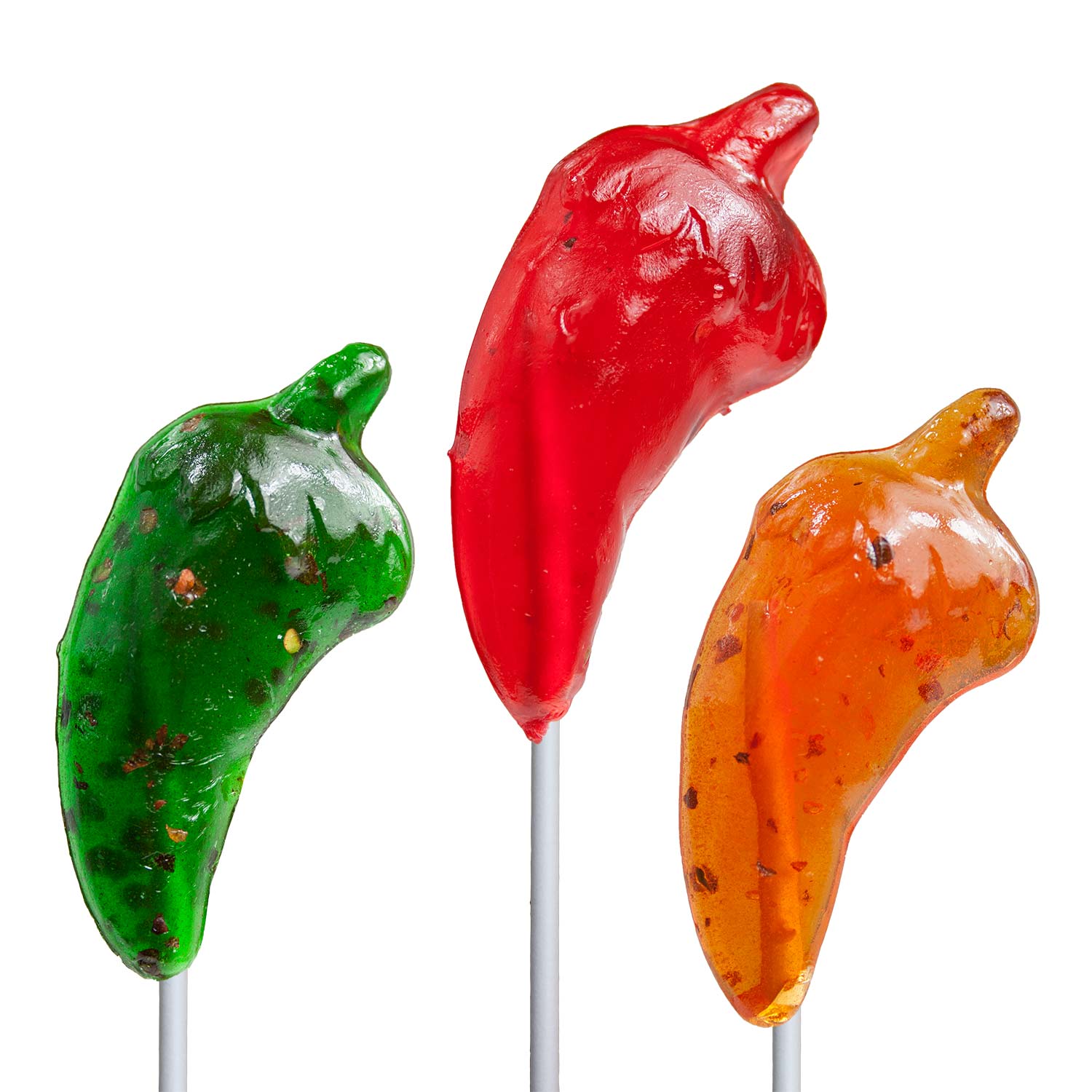 Chili Lix Lollipops which have a taste of actual pepper in it. The mixture of sweetness with black pepper makes it one of the worst combinations giving it a hot taste. This kind of candy can only be used when some kids want to prank with other friends. This can only be taken as a joke at Halloween event. 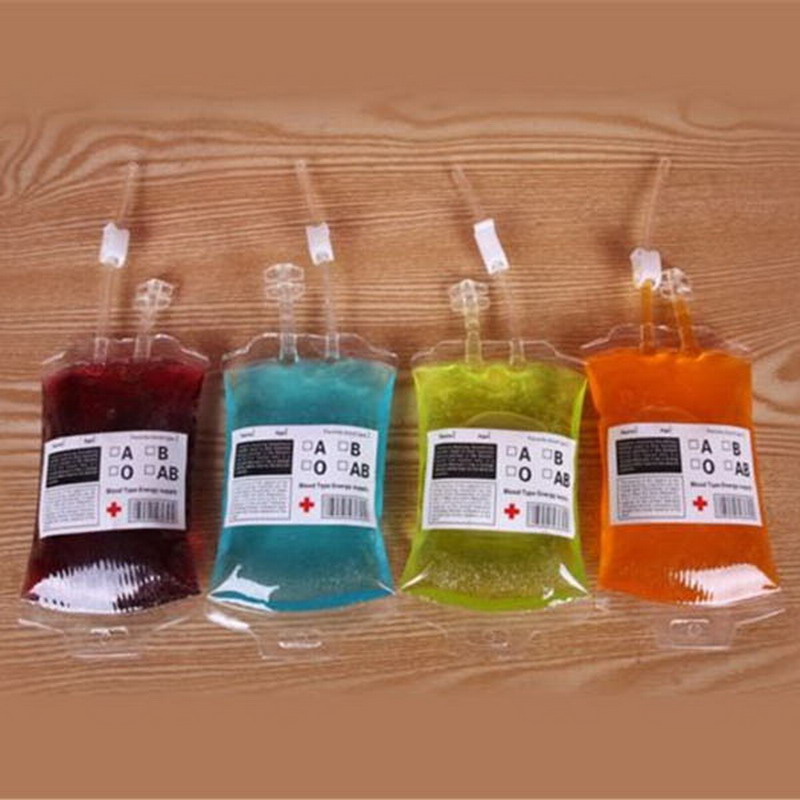 The blood bag candy looks like a red jelly. It has a strawberry flavor in it. But imagine few people faint when they see the blood than who can anyone like to have a candy which resembles the blood bags. It is totally a sarcastic view which is not liked by the kids. As it is like an encouragement for sucking blood. Yuck. 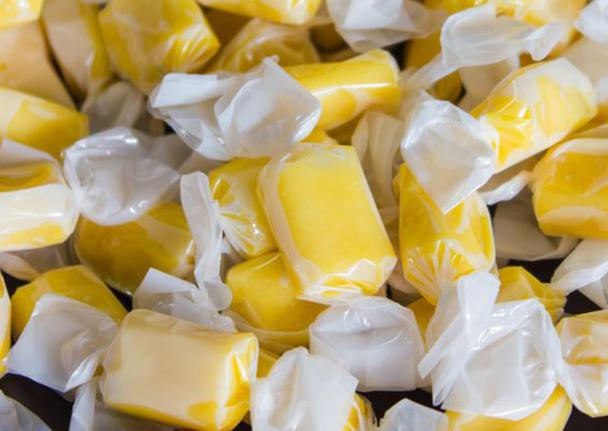 Durian candy is one of the distasteful candy from all the others. The odor of the Durian fruit is same as the pig's shit. Who would like to eat a candy of such a smell? In Singapore, it is strictly prohibited to take Durian candy in public transports and countries of South Asia forbid it to take in hospitals and hotels. This is such a terrible candy and thus it is in the list of worst candies you could make out easily. 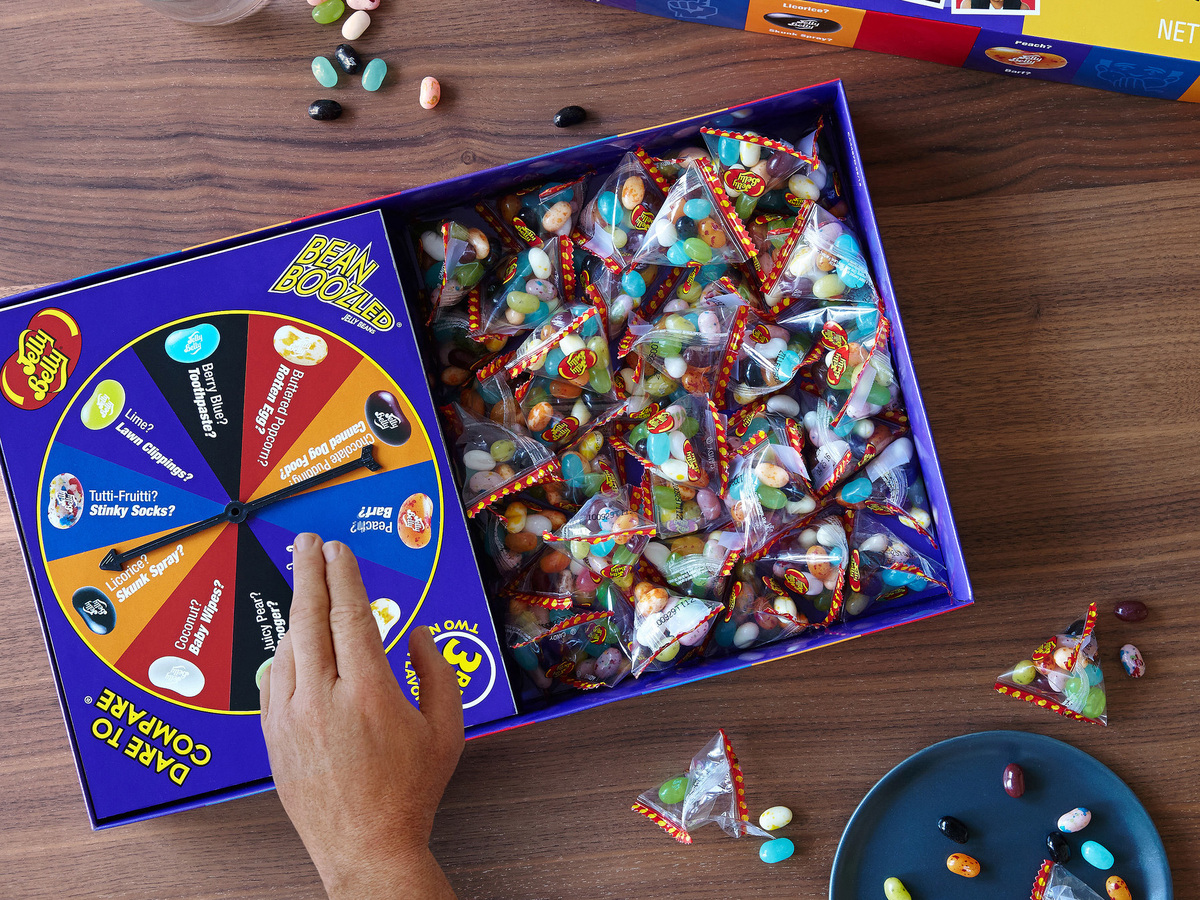 This candy packet itself says that this candy is full of wired tastes and smells. The unhygienic smells included in this candy are of rotten eggs, baby wipes, vomit and much more. It really tastes as mentioned. One of the most nauseous candies ever discovered. 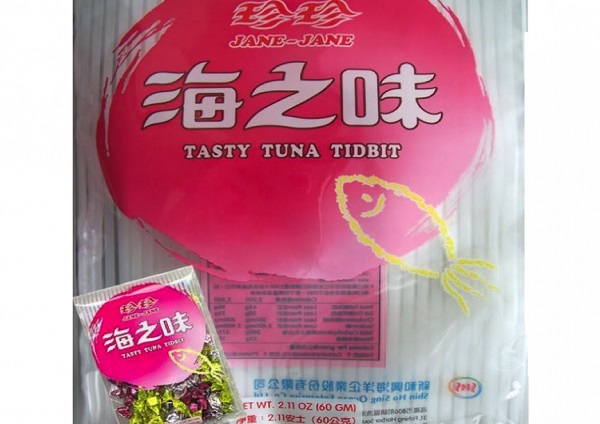 Jane-Jane tuna is a fish flavored candy which is not at all interesting to eat. This was basically invented for the hippy vegetarians to shed some fat. It is made of tuna and other wacky chemicals. Trust us these are really disgusting candies in taste as well as the concepts. 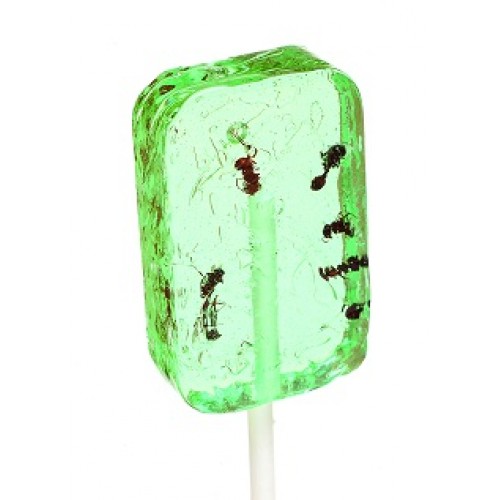 This candy is made by melting sugar crystals and putting the dead ants while manufacturing the candy. Who would like to have a candy full of ants even when it is sweet? Such disgusting candies are produced and sold in the markets.

10 Most Famous Ice cream flavors Around the World