A Detailed History Of Cocktails: From Tales to Its Origin

Ever wondered how has the mixed alcoholic drink ‘cocktail’ evolved in taste, flavor over the decades? Read some amusing cocktail origin tales & other historical facts to find out. 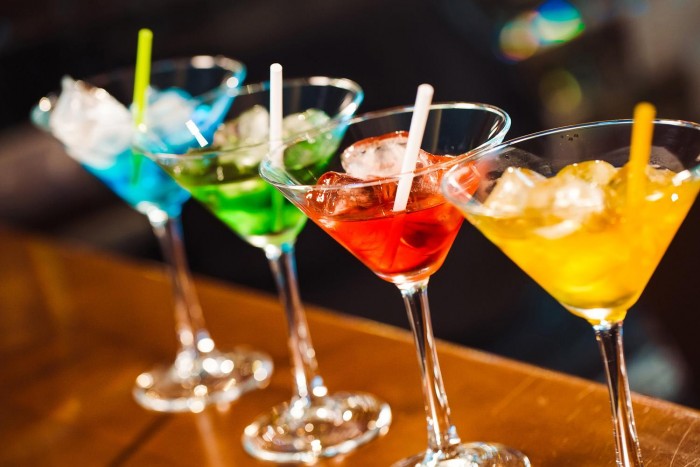 Various varieties of the mixed alcoholic beverage ‘cocktail’ are appreciated and relished by connoisseurs from all over the world. An integral part and style statement of today’s modern society and lifestyle, the cocktail’s most classic way of preparation and mixology perhaps dates back to the 19th century or even earlier.

Let’s know some interesting tales about the origin of cocktails, their etymological and socio-linguistic history. 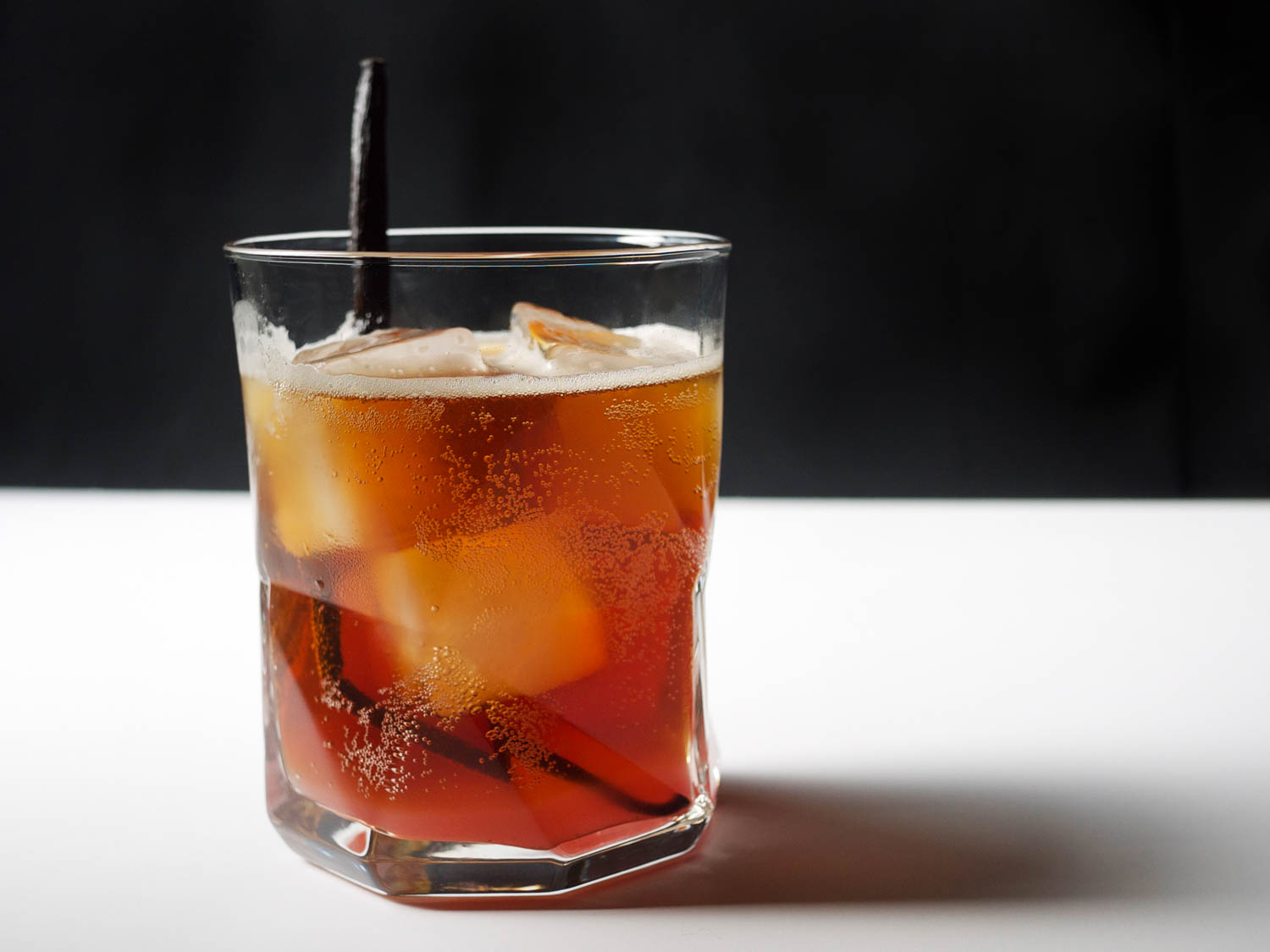 In the ‘Famous New Orleans Drinks & How To Mix ‘Em’ book by the journalist & Louisiana historian Stanley Clisby Arthur, he wrote that a French refugee named Antoine Amedie Peychaud opened an apothecary in New Orleans in 1793 and sold a variety of household bitters. Furthermore, he cured a stomach ailment by creating a mixture of those bitters with brandy and sugar in an eggcup. This eggcup was called “coquetier” in French and was later reformed to “cocktail”. However, the Peychaud Company asserts that it was created around 1830, and the term ‘cocktail’ had already been in use outside of New Orleans.

Also, it’s likely that the term ‘cocktail’ could be a blend of the words ‘cock’ and ‘tailing’. As is known, the bartenders used to mix the last leftovers of the barrels and served them as a cheap drink. And as barrels’ tap was called ‘tap’ and last leftovers were called ‘tailing’, ‘cocktail’ word may have been formed.

Then there’s a tale about a Mexican king's daughter “Xoc-tl” who used to serve drinks to the American soldiers. While raising a toast to Americans, they could hardly pronounce her name and rather uttered it as "cock-tail”.

So How, When & Where Did the Cocktail Make Its Beginnings? 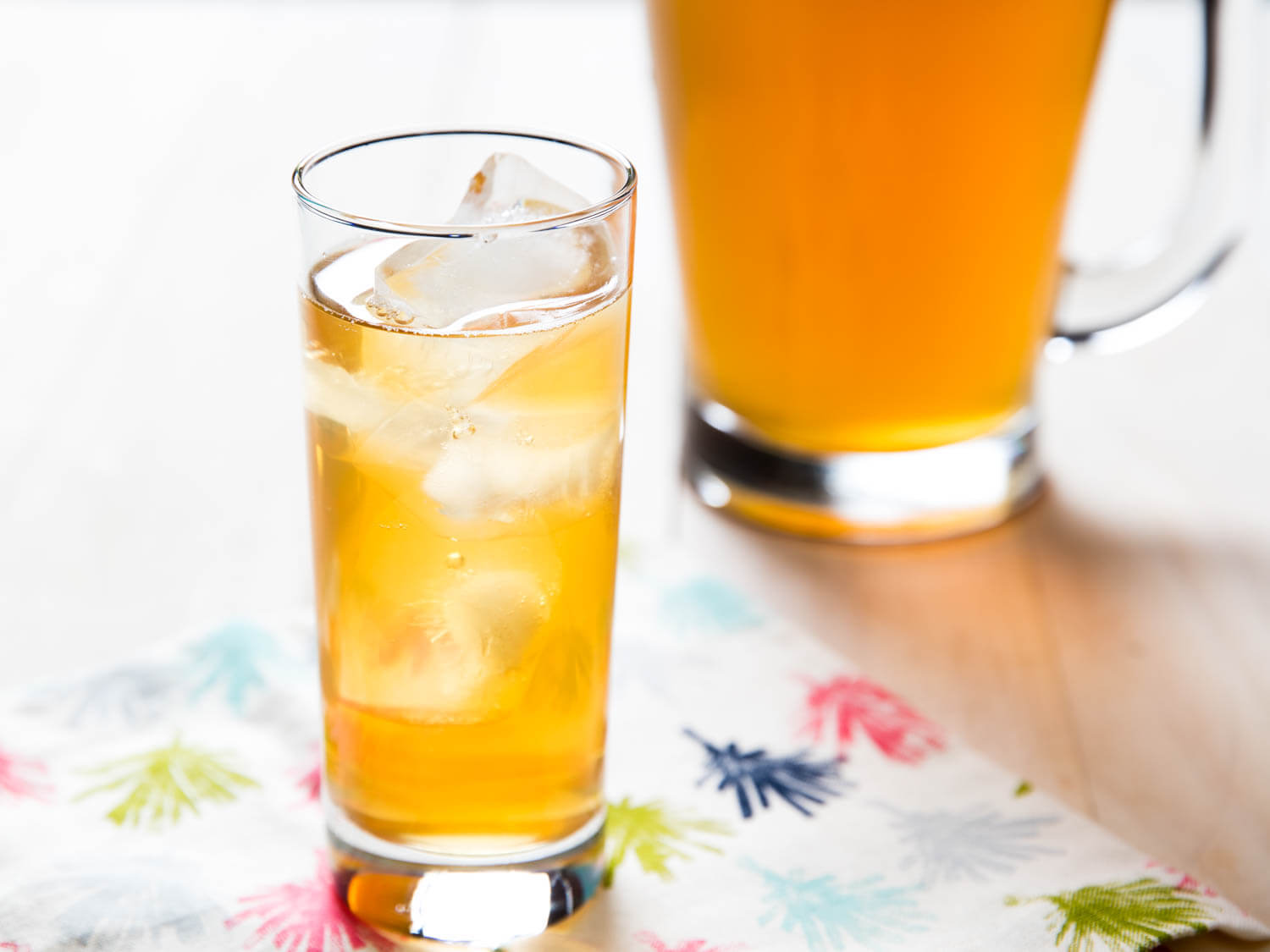 Somewhere around 1800, it was in the United States where the cocktail started. The cocktails were made up of pure spirits at that time. It was more about quantity than quality back then as the Americans guzzled four times more distilled alcohol than we do today.

In 1806, the Balance and Columbian Repository first introduced the term ‘cocktail’, marking its birth. The second half of the 19th century saw eventual improvement in quality. They were, not in all cases, the fine drinks we call ‘cocktails’ today but were cheap drinks that had drugs like opium mixed with them.

Hardly complementing each others' flavors, some bars served unappetizing concoctions of spirits under sleazy names like Hell’s Half Acre and The Certain Death. Apart from consuming alcohol, the people here gambled, attended dog or cockfights and boxing matches accompanied by musical and dance performances.

In contrast to the cheap dives, certain hotels had set up bars with professional bartenders and well-made drinks like the Waldorf-Astoria Bar in New York that was opened in 1980. These high-standard bars were often ostentatiously decorated and had exorbitantly priced materials like mahogany. The Waldorf-Astoria Bar was adorned with a brass rail running, flowers, and two bronze statues (of bull and bear). This bar had various expensive spirits and 10 different bitters of renowned brands in stock. In around 1862, Jerry Thomas’ ‘How To Mix Drinks’ or ‘Bon Vivant’s Companion’ came which had a collection of various distinct cocktail recipes, some of which are even known today. This book is irrefutable and held great importance for cocktailism as it helped in spreading the cocktail and made it more popular in bars throughout North America.

The Golden Age of Cocktails Came Around 1890 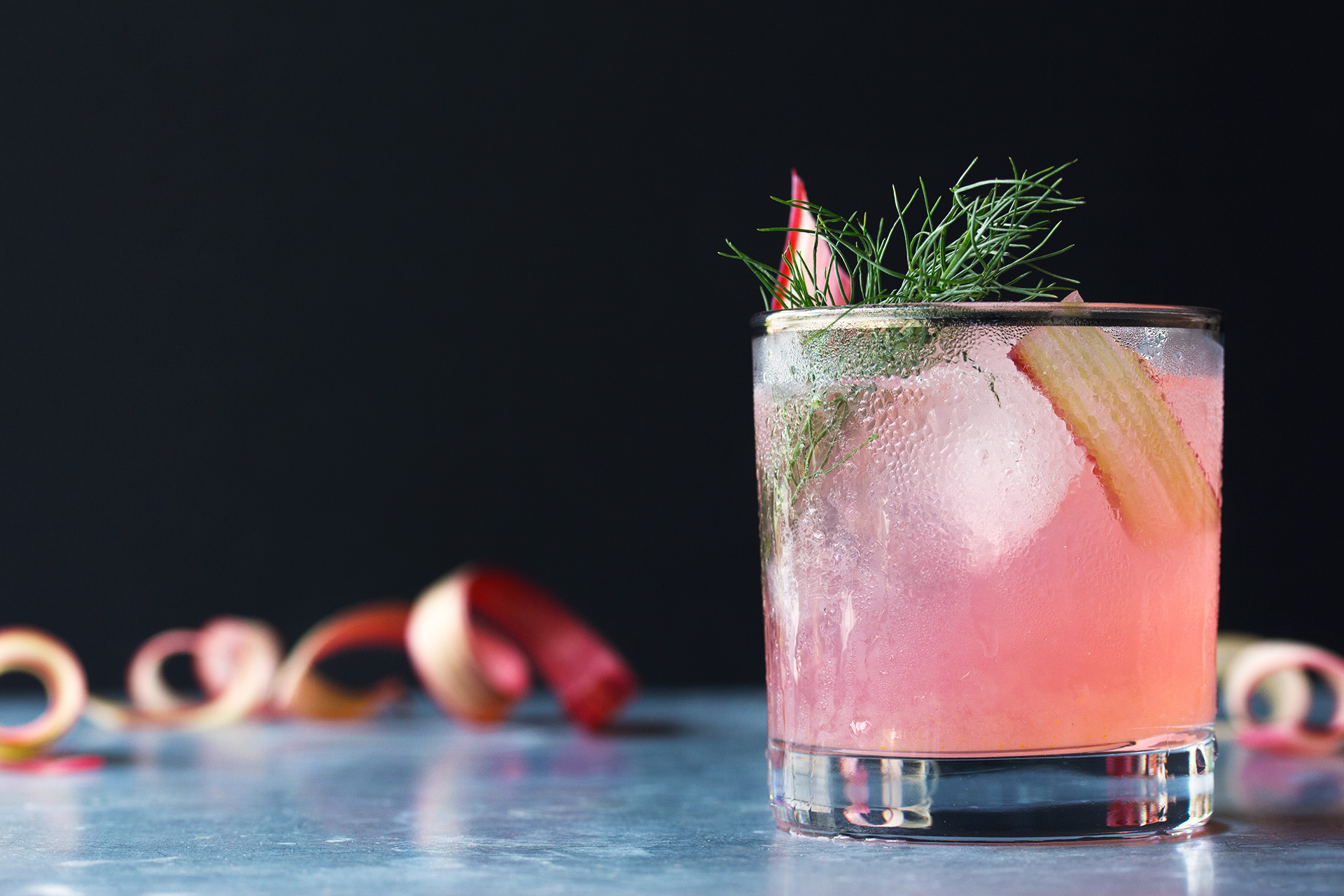 From about 1890, the Golden Age of Cocktails had begun and so the first cocktailians. Mint Julep and several Fizzes were the new cocktails that emerged. ‘Cocktailism’ was strongly influenced by the distinct cultures brought by the US immigrants. Take, for example, Italian sweet vermouth and a French dry vermouth spirit were attributed as a cocktail. 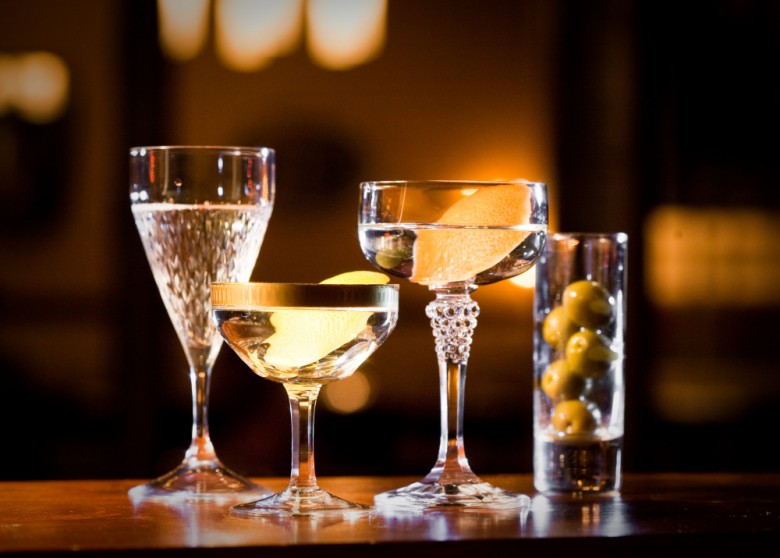 Then came the American Prohibition Era during 1920-1933 when the development of cocktail culture came to a halt for over a decade. In this era, alcohol wasn’t allowed for consumption except for medical purposes. And mixing and distributing cocktails became illegal. But, there were still certain bars that were running illegally and were at a high risk of being discovered.

Named as ‘speakeasies’, these bars got visitors who were encouraged to speak-easy about them (meaning, not mentioning anything about alcohol to avoid their discovery). Despite the Prohibition Era, the famous Gin & Tonic and the Long Island Iced Tea were introduced during that time.

The Rebirth of Cocktails With the New Golden Age 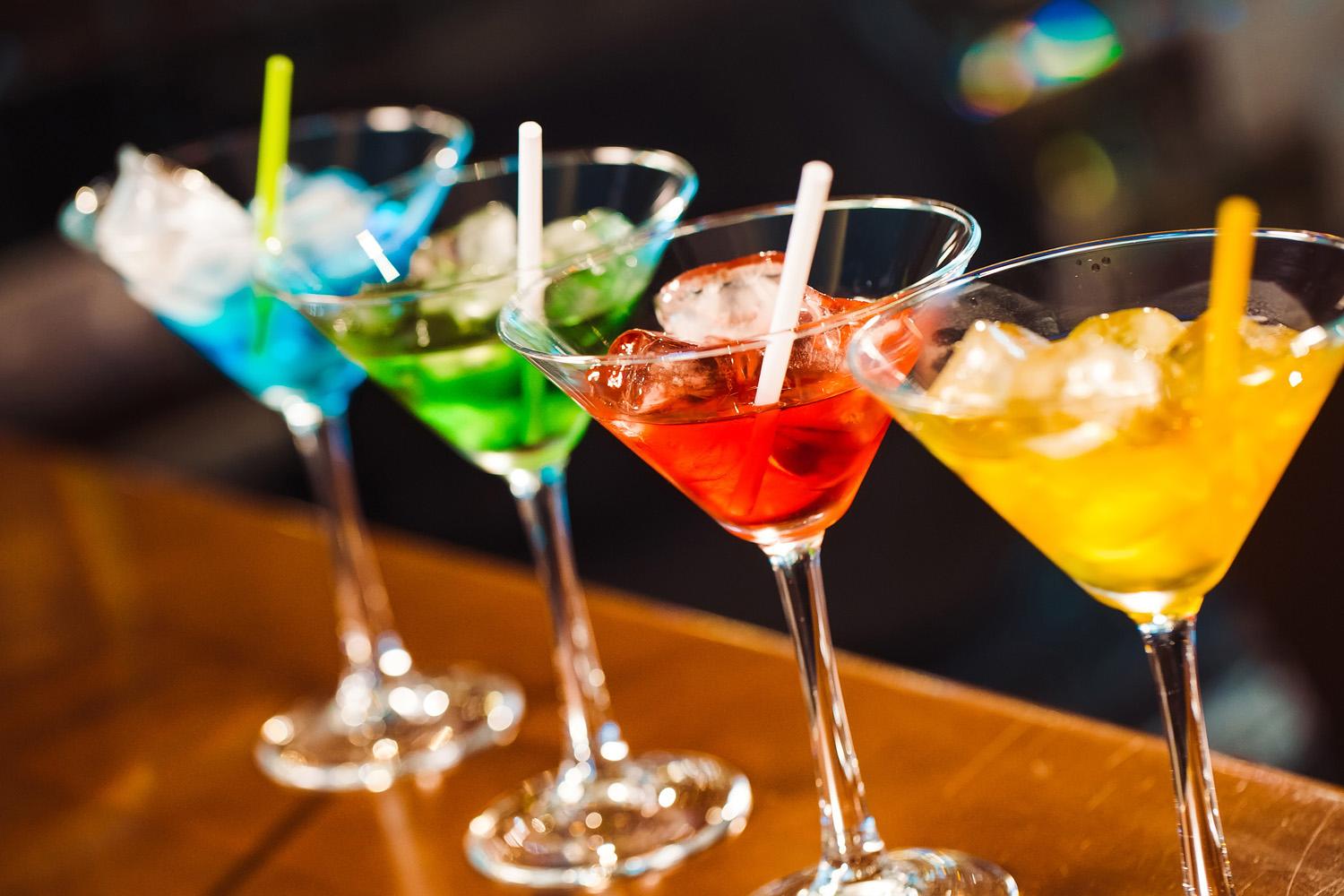 The date 5 December 1933 marked the end of the Prohibition Era and cocktailism then saw the rebirth in the US with the new age of cocktails. Many new concoctions were made. During the 1940s, the Cuba Libre or the Rum and Coca Cola became the new fad along with Trinidadian calypso songs performed by the Andrew Sisters (‘Rum and Coca-Cola’).

In the 1950s and 60s, the so-called tiki bars emerged kickstarted by Don the Beachcomber and ‘Trader’ Vic Bergeron. Until today, many tiki-themed restaurants and bars have served several tropical cocktails and Mai-Tai is the most famous one of Polynesian culture.

Around the 1980s, the pinkish-hued Cosmopolitan cocktails originated and often stood for or depicted something special.

In this day and age, cocktails have become more powerful, more delicious with new bartenders and new concoctions.

10 Facts About Food Waste You Didn’t Pay Attention Too