Be it a magic of dialogues or a reel life character, Bollywood actor Piyush Mishra delivers a real life charact... 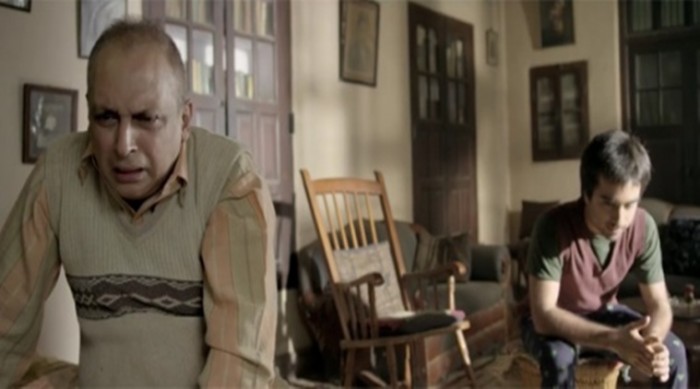 Be it a magic of dialogues or a reel life character, Bollywood actor Piyush Mishra delivers a real life character in every film. He is a versatile personality who not only acts, but also a lyricist, orator and a dialogue writer. A recent fresh performance of Piyush  Mishra in a short film ‘Kathakkar ‘acknowledges you how to deal in the tough situations and how to start afresh and live in a happy mood.

With the new inventions and techniques growing day by day, the world has changed drastically in the last few years. A frequent change in inventions like landlines to smartphones, heavy TV sets to sleek screens etc have contrastingly affected the lives of the people. This change has raised us to some level but at the same time it lead many people to lose their jobs.

Depressed and Devastated Prakash Slowly Gets Back To His Life!!! 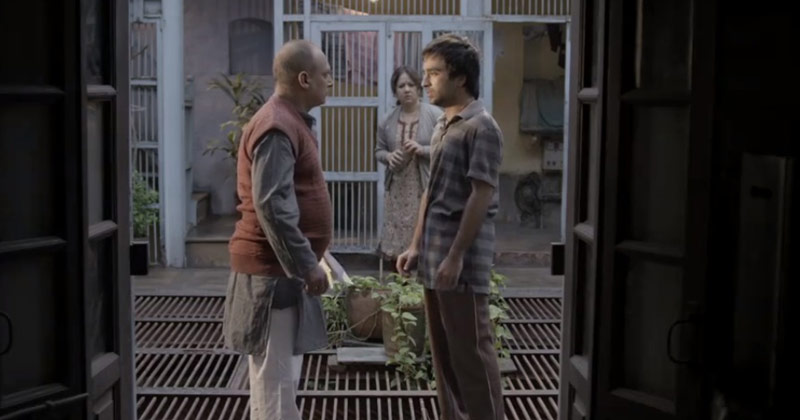 Just like the case, this is the story of a man Prakash (Piyush Mishra) who loses his job because of the invention of multiplex. He works as a projector operator in a single screen but this screen is soon going to be turned into multiplex. Feeling disappointed he leaves back for his village. He struggles a lot with his life figuring out what to do next, one day he narrates a story for crying kid. Slowly he became the favorite story teller in his village. What happens next will leave you teary eye.

The film Kathakkar is directed by Abhimanyu Kanodia , produced by Naveed M abd Shraddha Singh has already won the millions of viewers. The film is uploaded on youtube by WWI Films and is also qualified as a finalist for the Jio Filmfare Short Awards film 2017. For all those who don’t know the film also tagged as the semi finalist in the Foreign Narrative Category at the 43rd Annual Student Academy Awards.

Strong actor Piyush Mishra is surely the backbone of Kathakkar and Bollywood actor doesn’t miss a beat. He teaches how to get back in the mood after facing a low phase in the life. Well, If you are not a big fan of Piyush Mishra than you will become his follower after watching his performance in Kathakkar.