A marvel comic is a popular name and imprint of Marvel Publishing Inc. A Marvel Comic group is a famous American publisher that ... 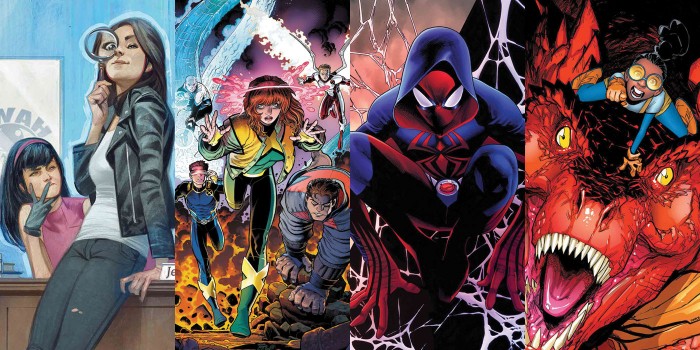 A marvel comic is a popular name and imprint of Marvel Publishing Inc. A Marvel Comic group is a famous American publisher that counts among well-known superheroes as Doctor Strange, Ant- Man, Hulk, Spider-Man, Wolverine, Deadpool, antagonists such as Ultron, Venom, and Red Skull etc. Most of the marvel characters are based in New York City, whereas Hulk’s stories are often set in the Southwestern United states. 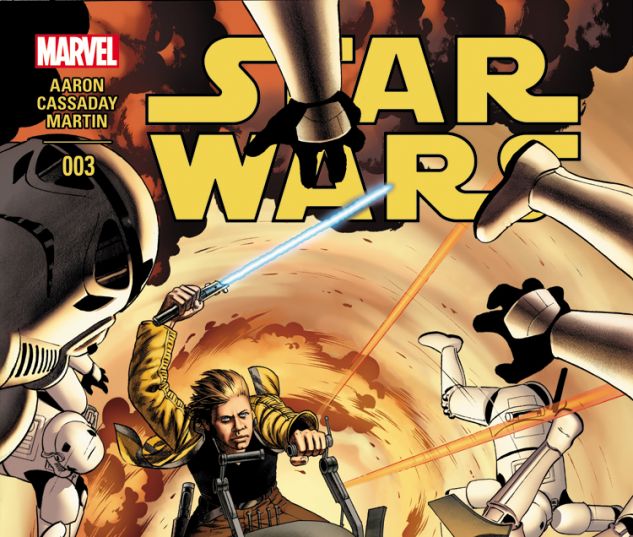 Star wars is a popular comic series published by Marvel Comics that features star wars characters like Han Solo, Luke Skywalker, R2-D2 and Princess Leia. It is an ongoing series written by Jason Aaron. The writer described the series as a team book but also focused it as being Luke’s journey detailing about how he identified with the defined character as a boy. Despite being a team based story, Aron also described it as series based on Luke's journey,  portraying how he recognized in his character who raised on a farm. 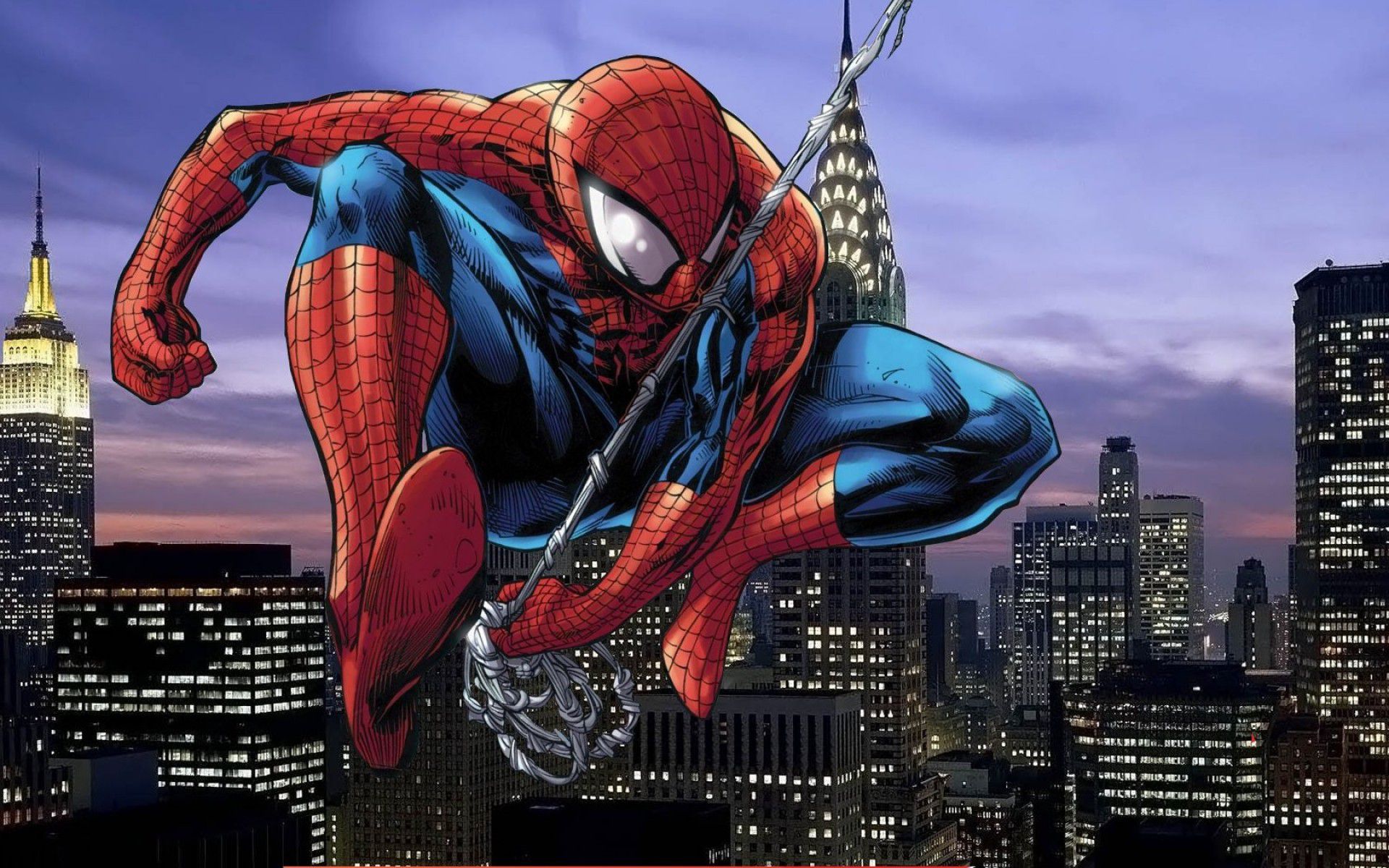 The amazing Spider man features the fictional super hero Spider-man.  This popular character was created by writer-editor Stan Lee and artist Steve Ditko. The strong sales of the comic, spider man were given his ongoing series in March 1963. By targeting only on Peter Parker’s everyday problems the creator’s dictated a groundbreaking flawed, superhero, and the first teenager to be a protagonist and not a sidekick. 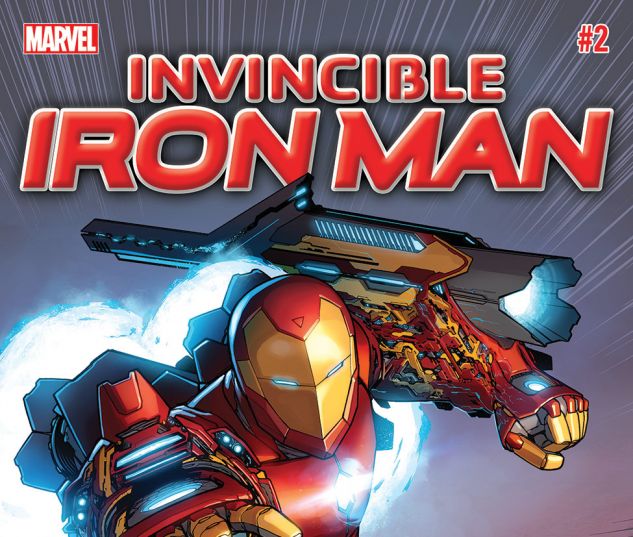 Written by Matt Fraction, the invincible iron man is an Eisner Award- winning comic book published by Marvel Comics that features the superhero iron man. The latest edition was published on 2016, depicts the story from the streets of Chicago where Riri Williams shows the universe what she can do as the self-made hero. She is all set to fight with the problems that come with stepping iron man’s jets boots. 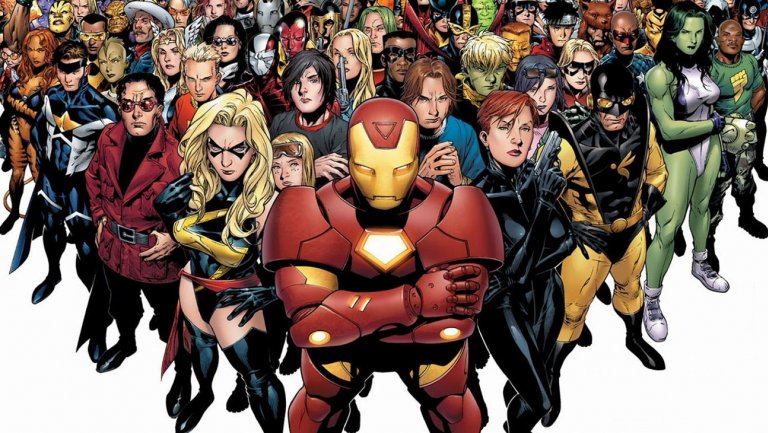 Doctor Strange is a fictional superhero comic story published by Marvel Comics. Doctor Strange serves as the primary protector of earth against mystical threats. In 2008, the comic doctor strange was ranked 83rd in Wizard’s 200 greatest comic book characters. The character was first played in live-action by Peter Hooten in 1978 television film Dr. Strange. 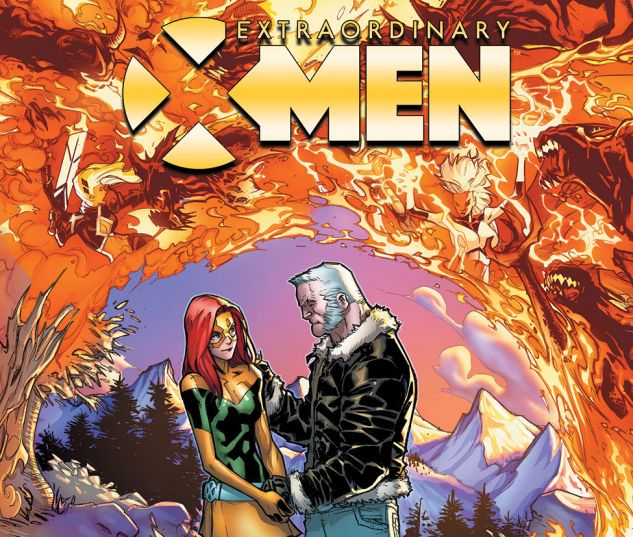 Extra-ordinary X-men is a comic from Marvel and the flagship title under All Different Marvel re-branding. Together, X-men struggle with the burden of being feared and hated while, facing the problems which they have never seen. The story is a must read how they survive this struggling experience.

10 Most Interesting Vampire Stories Ever Told