Kids or adults, most cartoon series is watched and loved by all. But here are some banned cartoon series that faced flak for their objectionable content and theme.

Who doesn’t love watching cartoons?! And why not? After all, they’re so much fun. They make us laugh. They’re great for binge-watching on weekends! Not just kids, but people of all ages dote on cartoons. And they are mostly tailored for all types of audiences.

However, some cartoon series are sometimes so violent, offensive, and disturbing that they just have to be banned. From using objectionable content to being racist to having a controversial theme, here are some banned cartoon series that had to go off-air. 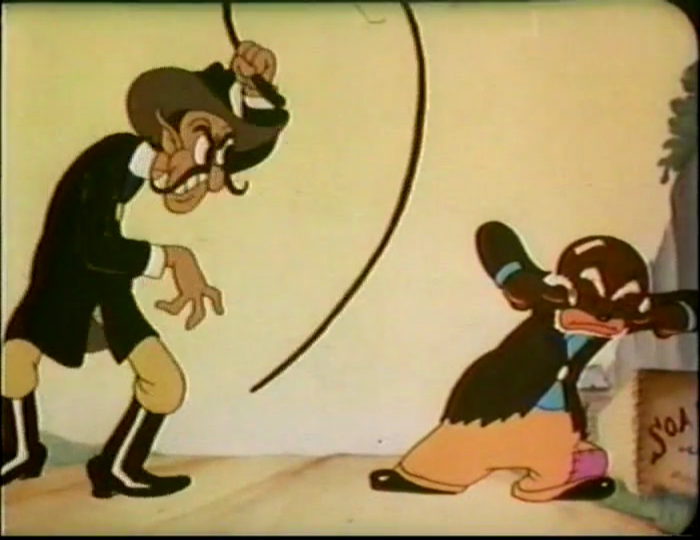 Directed by Tex Avery, Uncle Tom’s Bungalow is a Merrie Melodies animated cartoon that released on 5 June 1937. This short cartoon parodied the racial stereotype of African Americans. Based on  Harriet Beecher Stowe's novel Uncle Tom’s Cabin and 1930s “plantation melodrama”, this Warner Bros. was banned because of its objectionable racial material and was added in “Censored Eleven”.

With several stereotypical portrayals of black characters, the cartoon series shows Uncle Tom as an old man, wooden shacks, and cotton fields in the setting. Avery puts in his own sense of humor and “trickster” animation that give it a modern, humorous twist to the classic theme. It appeared in Turner Entertainment’s 1989 Cartoons For Big Kids briefly and was hosted by Leonard Maltin.

2. The Isle of Pingo Pongo 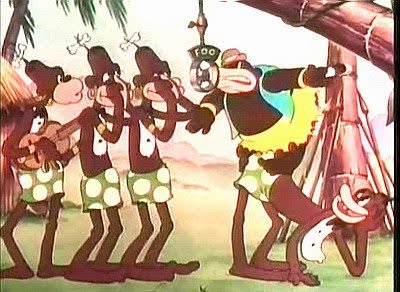 The Isle of Pingo Pongo is a 1938 cartoon spoof made on travelogues. Directed by Tex Avery, it is the first spoof For its racial stereotypical portrayal of African Americans, it was banned and added to the “Censored Eleven” category by United Artists. And no type of editing could allow its distribution on US television.

An American sitcom, the Ren & Stimpy Show was created and voiced by John Kricfalusi for popular kids channel Nickelodeon. The titular character Ren was portrayed as an emotionally unstable chihuahua and Stimpy as a well-natured dumb cat. Being quite a violent and freakish show, it had many disturbing elements, including sexual innuendos, adult puns, off-color humor, and dark humor.

Sparking a controversy, the maker’s altercations with Nickelodeon's Standards and Practices department added fuel to fire. After airing 5 seasons and 52 episodes, the show came to an end on 16 December 1995. 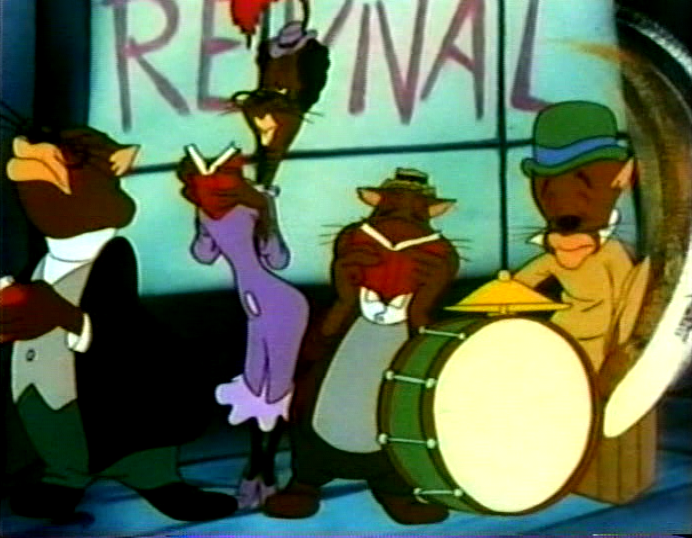 Tin Pan Alley Cats is an animated short subject by Warner Bros. and a part of Merrie Melodies series. Featuring “Fats Waller” as an anthropomorphic alley cat, this racially stereotypical didn’t go down well with the audience and had to be eventually brought down.

World War II, jazz music, stereotypical gags, and African-American culture were the contemporary themes on which it was centered around. For parodying the Afro-American culture, this fantasy sequence was among other cartoons with similar themes collectively called “Censored Eleven”.

5. Goldilocks and the Jivin’ Bears 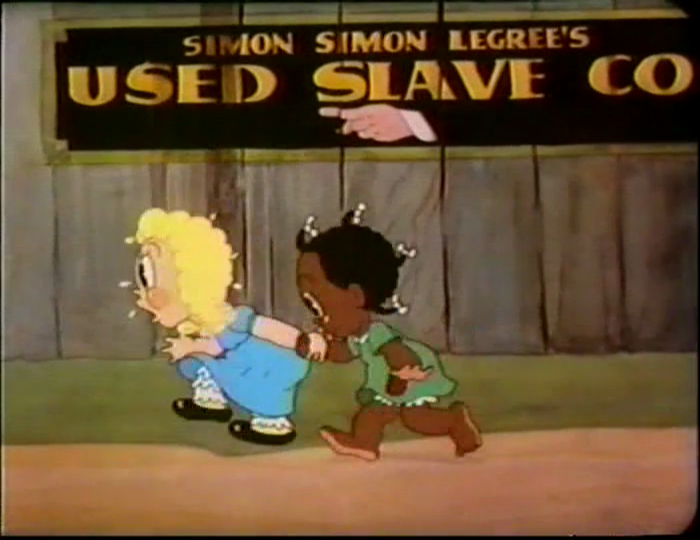 Story by Tedd Pierce and direction by Fred Freleng, Goldilocks, and the Jivin’ Bears is another Censored Eleven animated short that was banned because of the African-American racist portrayals. Featuring an all-black cast of three bears, Warner Bros. released it under its Merrie Melodies cartoon series.